Nikole Hannah-Jones, seen here in 2016, will join the faculty of Howard University after a protracted battle with trustees of the University of North Carolina at Chapel Hill over granting her tenure with her appointment.

Nikole Hannah-Jones, seen here in 2016, will join the faculty of Howard University after a protracted battle with trustees of the University of North Carolina at Chapel Hill over granting her tenure with her appointment.

Less than a week after trustees at the University of North Carolina at Chapel Hill belatedly voted to grant tenure to New York Times reporter Nikole Hannah-Jones, Howard University announced Hannah-Jones will instead be joining its faculty.

Howard, the prestigious historically Black university in Washington, D.C., also announced it is hiring writer and Howard alumnus Ta-Nehisi Coates, author of Between the World and Me.

Their positions were funded by nearly $20 million in donations from the Knight Foundation, the John D. and Catherine T. MacArthur Foundation and the Ford Foundation as well as an anonymous donor.

The funding establishes the Knight Chair in Race and Journalism, a tenured position to be held by Hannah-Jones.

Hannah-Jones, who won a Pulitzer Prize for her “1619 Project,” will also establish the Center for Journalism and Democracy, which the university says will train aspiring journalists in “the investigative skills and historical and analytical expertise needed to cover the crisis our democracy is facing.”

The news is a blow to UNC, which has had its reputation damaged by its handling of Hannah-Jones’ appointment to an endowed professorship at its journalism school. For months, trustees declined to consider granting her tenure, a highly unusual move considering the relevant academic leaders backed her tenure.

Some of the opposition came from Walter Hussman, an Arkansas newspaper publisher and alumnus whose $25 million donation to the UNC’s journalism school led to its being named for him.

As NPR’s David Folkenflik reported, Hussman said “he was given pause by some prominent scholars’ criticism that Hannah-Jones distorted the historical record in arguing that the protection of slavery was one of the Founding Fathers’ primary motivations in seeking independence from the British.”

Amid the turmoil, other Black faculty members at UNC said they were considering leaving the university, and students protested on behalf of Hannah-Jones.

Lamar Richards, the university’s student body president, penned an open letter last month to the UNC community, saying the school is unprepared for the reckoning that’s required and “[u]ntil this rebirth occurs, Carolina is not deserving of your talents, aspirations, or successes.”

Hannah-Jones had said she would not accept UNC’s offer without tenure, which UNC’s trustees finally approved in a 9-4 vote.

But the messy and contentious process spoiled it for her.

“Look what it took to get tenure,” Hannah-Jones said, noting that every other chair of the position dating to the 1980s had been granted tenure, and that all were white. Hannah-Jones received unanimous approval from the faculty during the tenure process.

“And so to be denied it, and to only have that vote occur on the last possible day, at the last possible moment, after threat of legal action, after weeks of protest, after it became a national scandal – it’s just not something that I want anymore,” she told CBS This Morning.

Hannah-Jones said she never wanted her hiring to become a public scandal — she was simply hoping to give back to her beloved alma mater. And instead, she said, it became “embarrassing” to be passed over for tenure. She said she was never told by UNC-Chapel Hill’s chancellor, provost or trustees why her tenure was not taken up in November or January.

The veteran journalist reportedly had offers from a number of universities after the botched process at UNC. So how did she pick Howard?

She said one of her few regrets was not going to Howard as an undergraduate. And she traced her choice to join its faculty to her own story, beginning as a second-grader bused to a white school.

“I’ve spent my entire life proving that I belong in elite white spaces that were not built for Black people,” she told CBS. “I decided I didn’t want to do that anymore. That Black professionals should feel free, and actually perhaps an obligation, to go to our own institutions and bring our talents and resources to our own institutions and help to build them up as well.”

She said she won her battle for fair treatment at UNC, “but it’s not my job to heal the University of North Carolina. That’s the job of the people in power who created this situation in the first place.”

Hannah-Jones said that she’s trying to raise even more money for Howard and that she’s eager to join the faculty this summer.

“To be able to bring that type of resources to a university that always punches above its weight, I’m so excited,” she said. “Something great came out of this.”

Flop Sweat Builds as Democrats Realize Latinos Can Think for Themselves 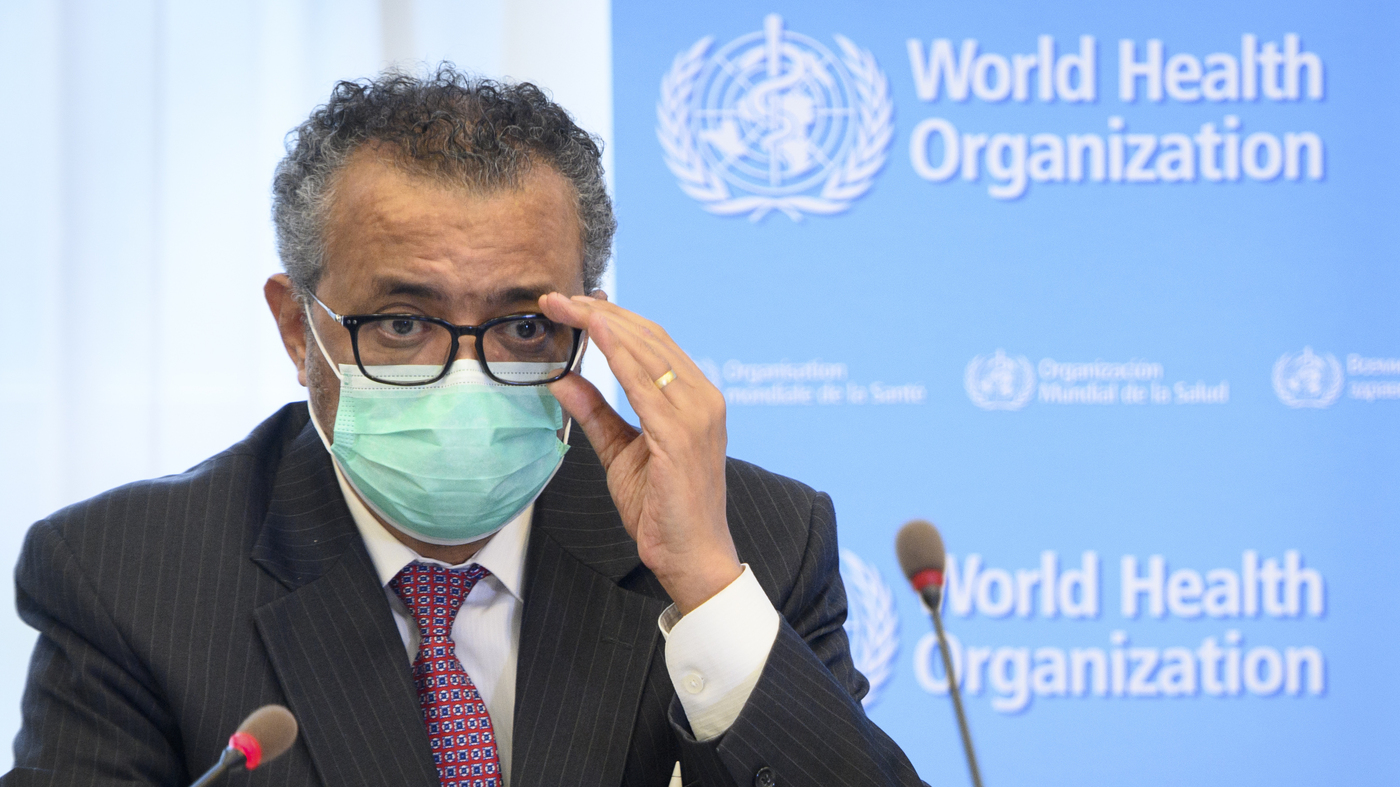 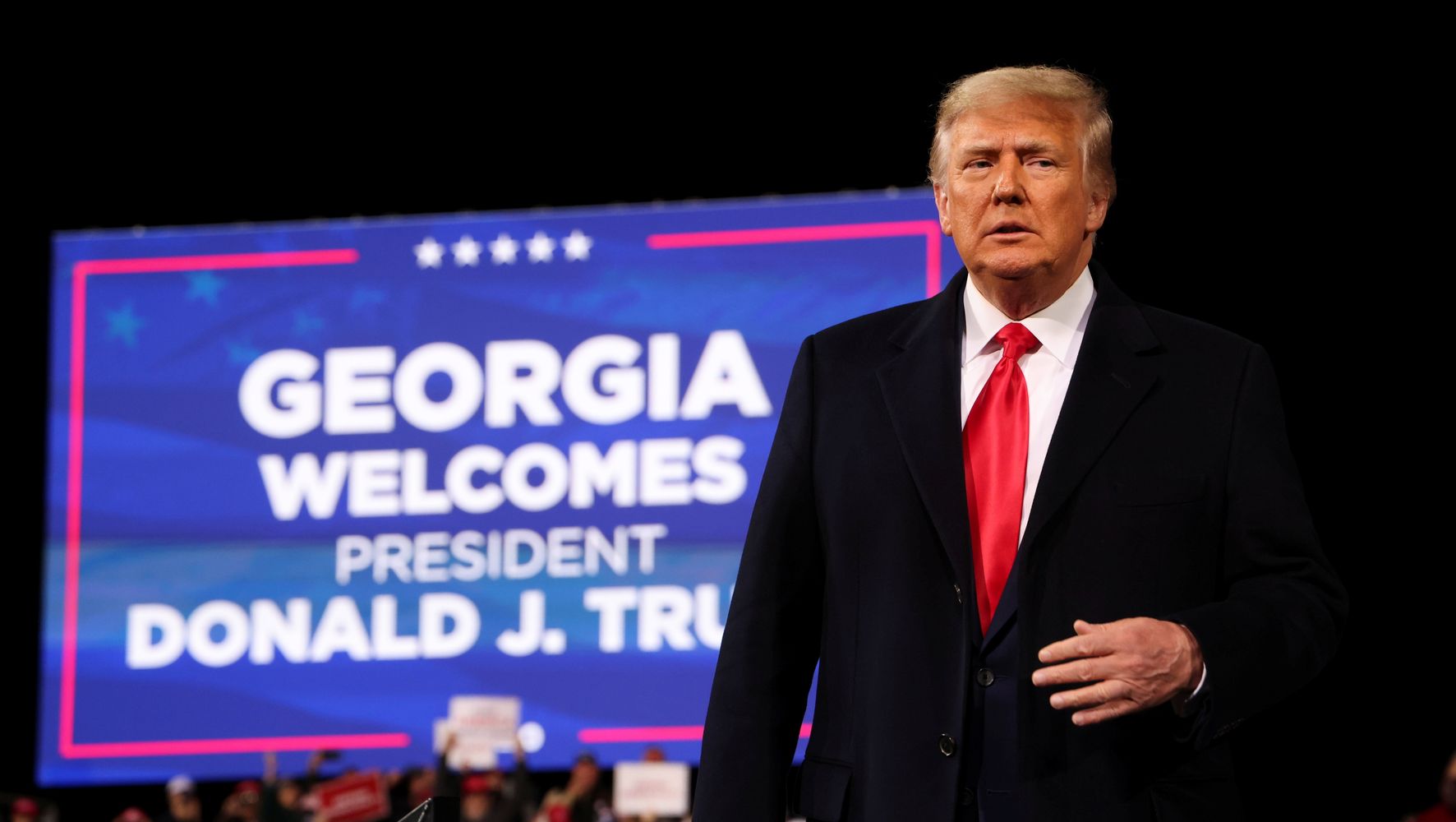