After spending decades bankrolling causes and politicians that fueled America’s increasingly ugly and hostile national divide, billionaire mogul Charles Koch told The Wall Street Journal in an interview Friday that he now wants to focus on bridging the gap he helped create.

“Boy, did we screw up. What a mess,” is how the Donald Trump supporter characterizes his partisan battles in his soon-to-be-published book, “Believe in People: Bottom-Up Solutions for a Top-Down World,” the Journal noted.

Now Koch claims he wants to work across party lines to forge solutions to poverty, addiction, gang violence and homelessness, he told the newspaper.

In an email to the Journal, Koch also congratulated President-elect Joe Biden and Vice President-elect Kamala Harris on their victory. He said he looked forward to “finding ways to work with them to break down the barriers holding people back, whether in the economy, criminal justice, immigration, the COVID-19 pandemic, or anywhere else.”

He added: “I hope we all use this post-election period to find a better way forward. Because of partisanship, we’ve come to expect too much of politics and too little of ourselves and one another.”

Koch, 85, still runs the conglomerate Koch Industries, with some 130,000 employees, that was begun by his father as a refinery business. He has adamantly opposed climate change mitigation measures that would impact fossil-fuel industries.

Koch is listed by Forbes as the 15th richest man in the U.S., and is worth some $45 billion. Koch Industries’ PAC and employees contributed $2.8 million to GOP candidates during the 2020 political cycle, noted the Journal.

The brothers were revealed as the powerful stealth engineers of a radical right movement in the U.S. in the ground-breaking 2016 book “Dark Money,” by New Yorker writer Jane Mayer. The Kochs funded ultra-conservative think tanks, peppered universities with hundreds of rightwing academics and used their wealth to boost an army of conservative politicians into office.

The family money also bankrolls the American Legislative Exchange Council which pens template bills for conservative politicians to introduce in state legislatures across the nation. And Koch plotted back in February to overturn a Trump loss at the polls.

Despite his stated intention to make peace, he railed to the Journal about the constant push to rob individuals of freedom with “top-down” control that stifles innovation. Koch complained about powerful interests lobbying the government, even though Koch Industries spent some $100 million on lobbying, the Journal pointed out.

To say critics are skeptical about Koch’s avowed change of heart would be an understatement. And few on Twitter were in a forgiving mood.

Charles Koch and his brother tried to destroy the planet for profit and broke our country in the process. He can take his mea culpa and shove it. https://t.co/cxJo2NdWMe

This is the understatement of the century. Charles Koch – you and your brother BROKE America, and paved the way for Trumpism. https://t.co/S76docV3tk

Charles Koch’s Super PAC, Americans for Prosperity, spent the past 6+ months campaigning to get Amy Coney Barrett onto the Supreme Court and GOP Senators reelected.

The group announced TWO DAYS AGO it was throwing its support behind Loeffler and Perdue in Georgia. https://t.co/N7Wn6ABuNp

Charles Koch wants to sound like Rodney King: ‘Can’t we all just get along?’ Meanwhile, he’s trying to buy GOP control of the Senate in GA https://t.co/eRDLylyZXg

“Boy did we screw up!” is quite the playful way for Charles Koch to admit he helped break US democracy. https://t.co/alIGV7jNhP

Charles Koch has done as much environmental damage to 🌎 as any oligarch living or dead.

Koch Industries has its hands in everything, especially political propaganda.

Such total BS. Just like fossil fuel, feigning one thing while dark-money machine chugs on as ever. Really unbelievable. https://t.co/0iEeBAVZUd

“Sure I might have planted the seeds that nearly destroyed this country, but I just wanna come here to say: oops, my bad”

Don’t think this will cut it, Charlie. Millions have had their lives made more insecure and precarious by your dangerous agenda. 👎🏾👎🏾 https://t.co/IpG88vlYeE 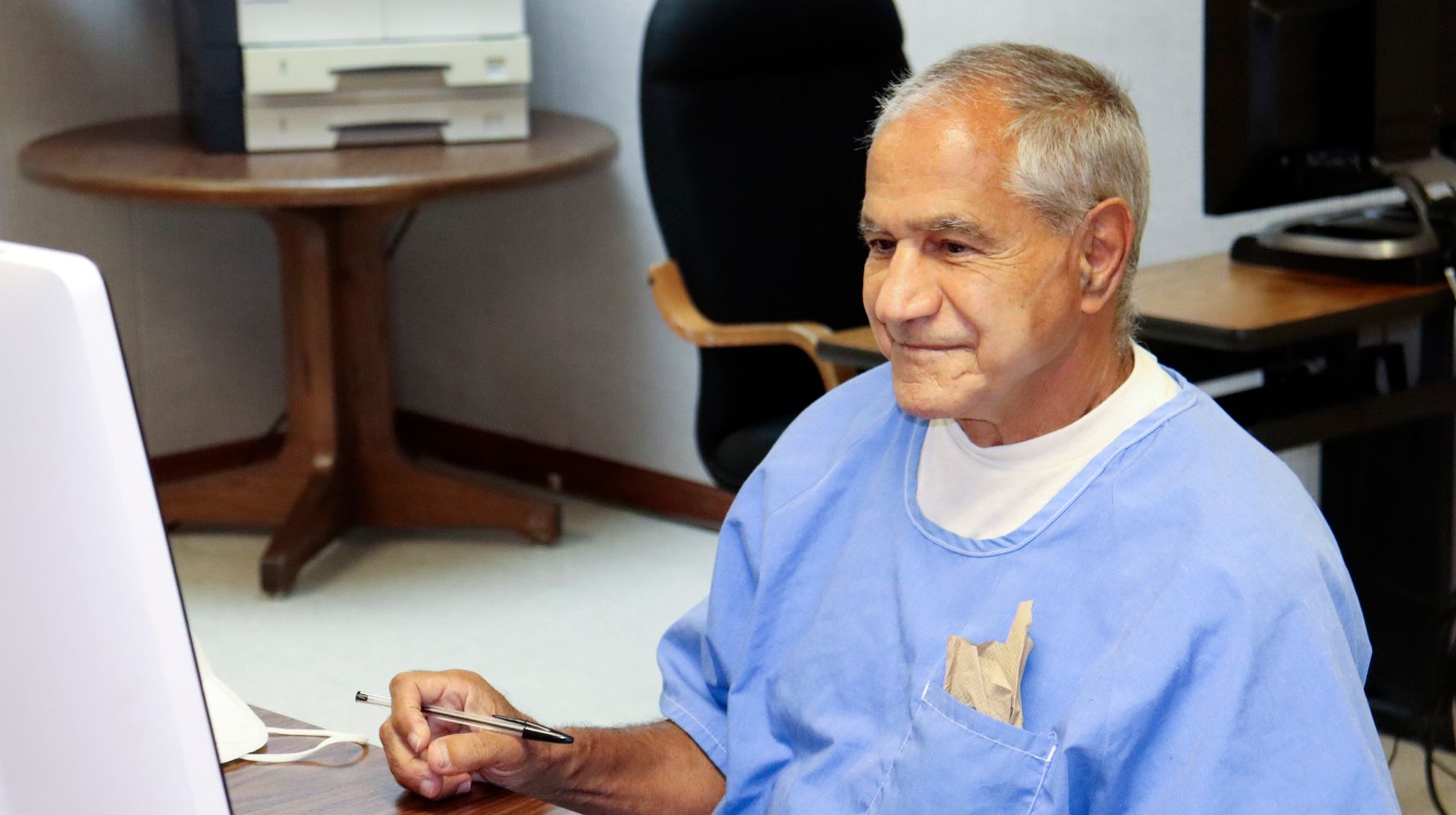 ‘All we’re doing right now is purely to stay alive’: Indoor dining has its risks, but can its return save NYC restaurants? 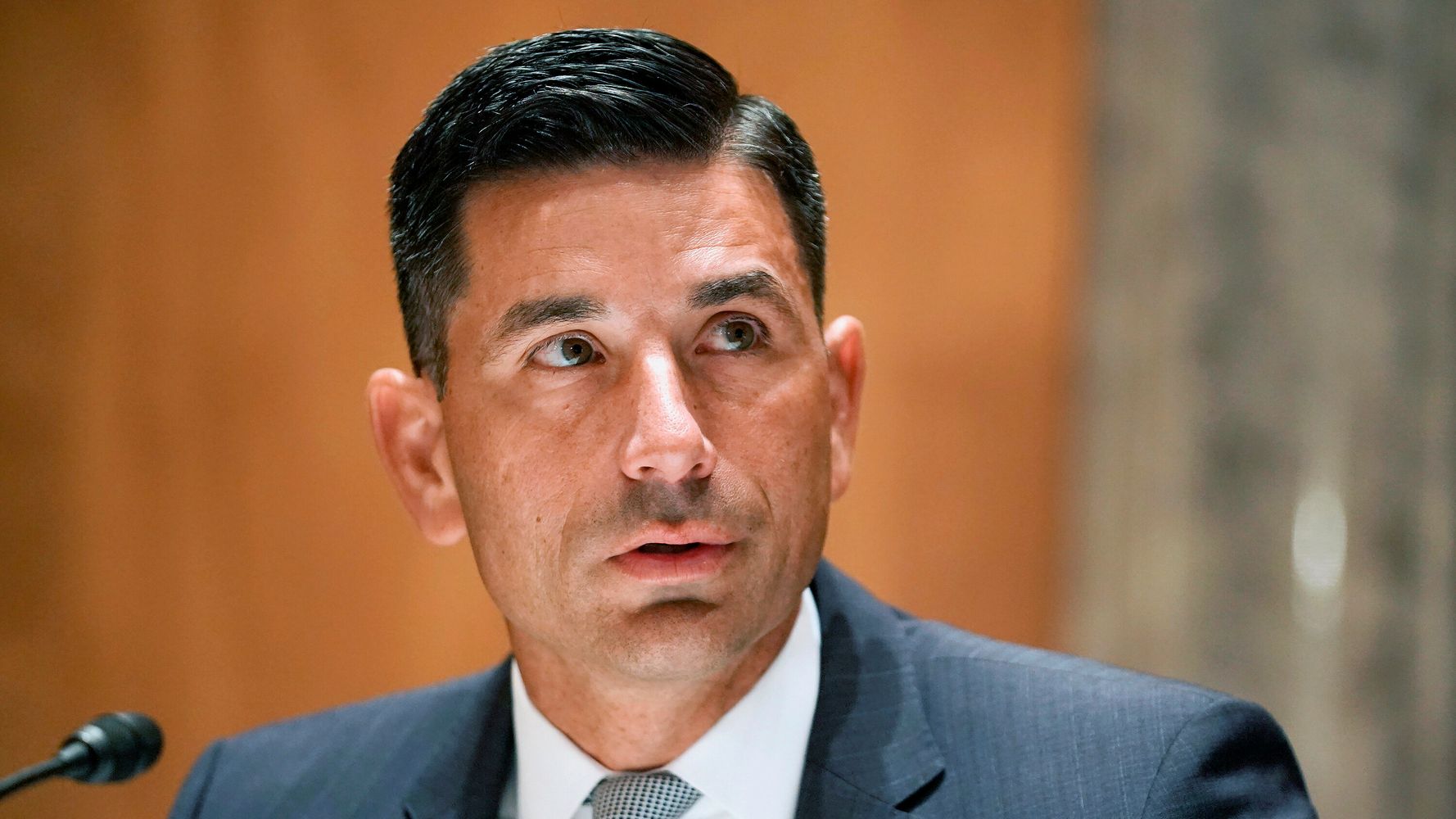 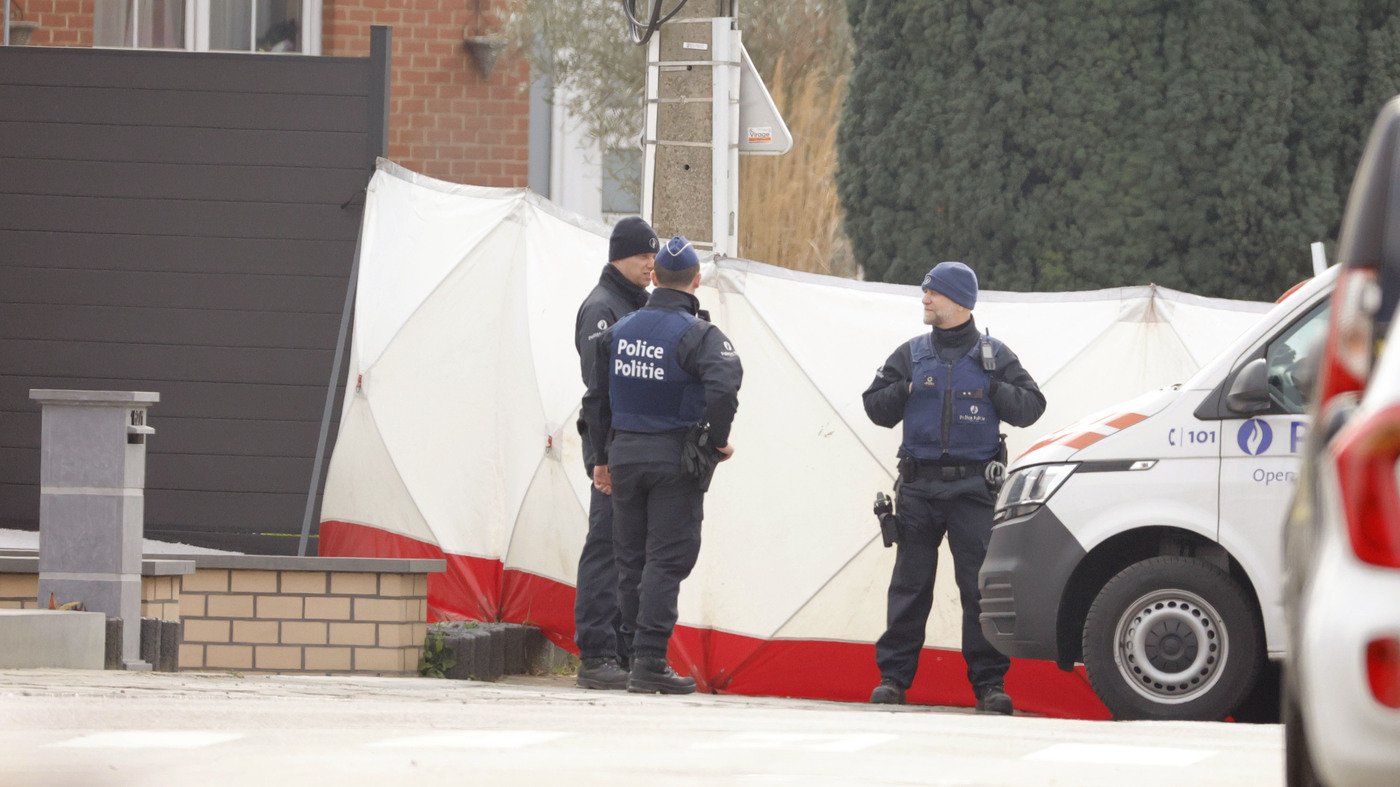