Some National Guard troops are seen behind shields outside the Capitol building in Washington, D.C., Wednesday evening. 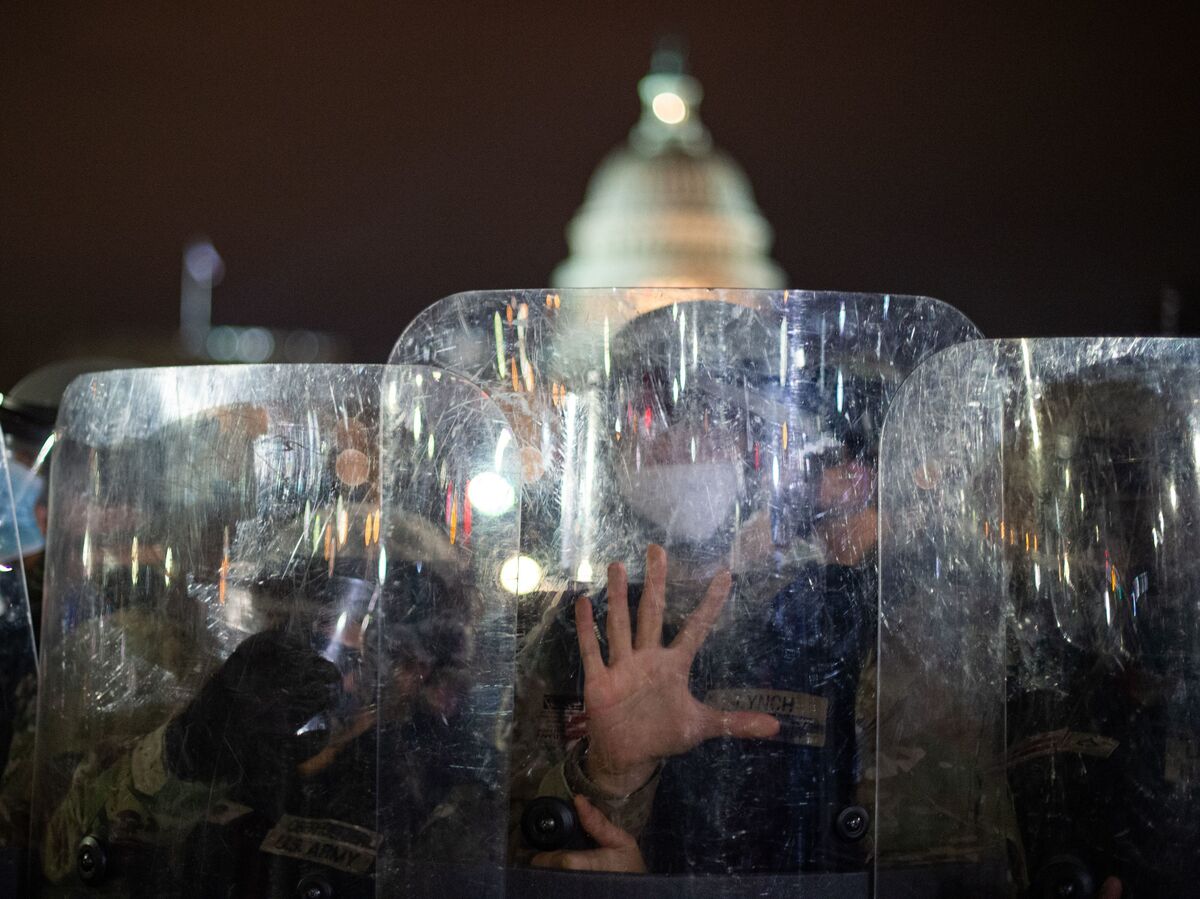 Some National Guard troops are seen behind shields outside the Capitol building in Washington, D.C., Wednesday evening.

Hours after hordes of Trump extremists barged across what proved to be feeble and poorly guarded barricades, and at least one person was fatally shot, the general atmosphere on the streets outside of the Capitol appears to be relatively quiet even as the Congress is on its way to finishing what it started today.

Vice President Pence, “who never left the Capitol” also returned to the Senate, his spokesman Devin O’Malley said in a tweet.

Still, two hours after Washington, D.C., Mayor Muriel Bowser implemented a citywide 6 p.m. curfew, hundreds of pro-Trump rioters milled about the grounds of the Capitol they’d stormed but they faced no imminent threat of arrest, though they are largely outnumbered by local, regional and federal law enforcement, NPR’s Camila Domonske reports.

Among those who continued to revel in the day’s events are Adriel Leddy and his wife, Kristina, a married couple from California who arrived in town at 3 p.m. prompted by President Trump’s pleas and false claims over the last couple of months that the election was stolen.

“We just wanted to see history and support the president and the patriots,” he explained.

Leddy, who wore a jacket bearing Trump’s face on the front and back that he stenciled himself, listed his grievances with the current state of affairs — many of which echo some of the disturbing conspiracy theories peddled by the president: He believes the election was rigged. He alleges the COVID-19 pandemic was deliberately brought to the U.S. as an attack by China. And, he adds, the insurrectionists who attacked the Capitol on Wednesday afternoon were not Trump supporters, but members of Antifa.

“I’ve seen Antifa infiltration. The people who walked inside and stormed the Capitol today, the tattoos they had on their hands were Antifa. The news media will twist it that that’s Trump people,” he added.

Domonske reports there is little presence of National Guard troops, which were only deployed to the city hours into the attempted takeover of the Capitol by rioters. It is a stark contrast to the federal response to the Black Lives Matter — which were largely peaceful — over the summer.

Despite the mobs of people who have been recorded looting and vandalizing the nation’s capital, as of about 5:15 p.m. ET Metropolitan Police Department Chief Robert Contee said a total of 13 individuals had been arrested. 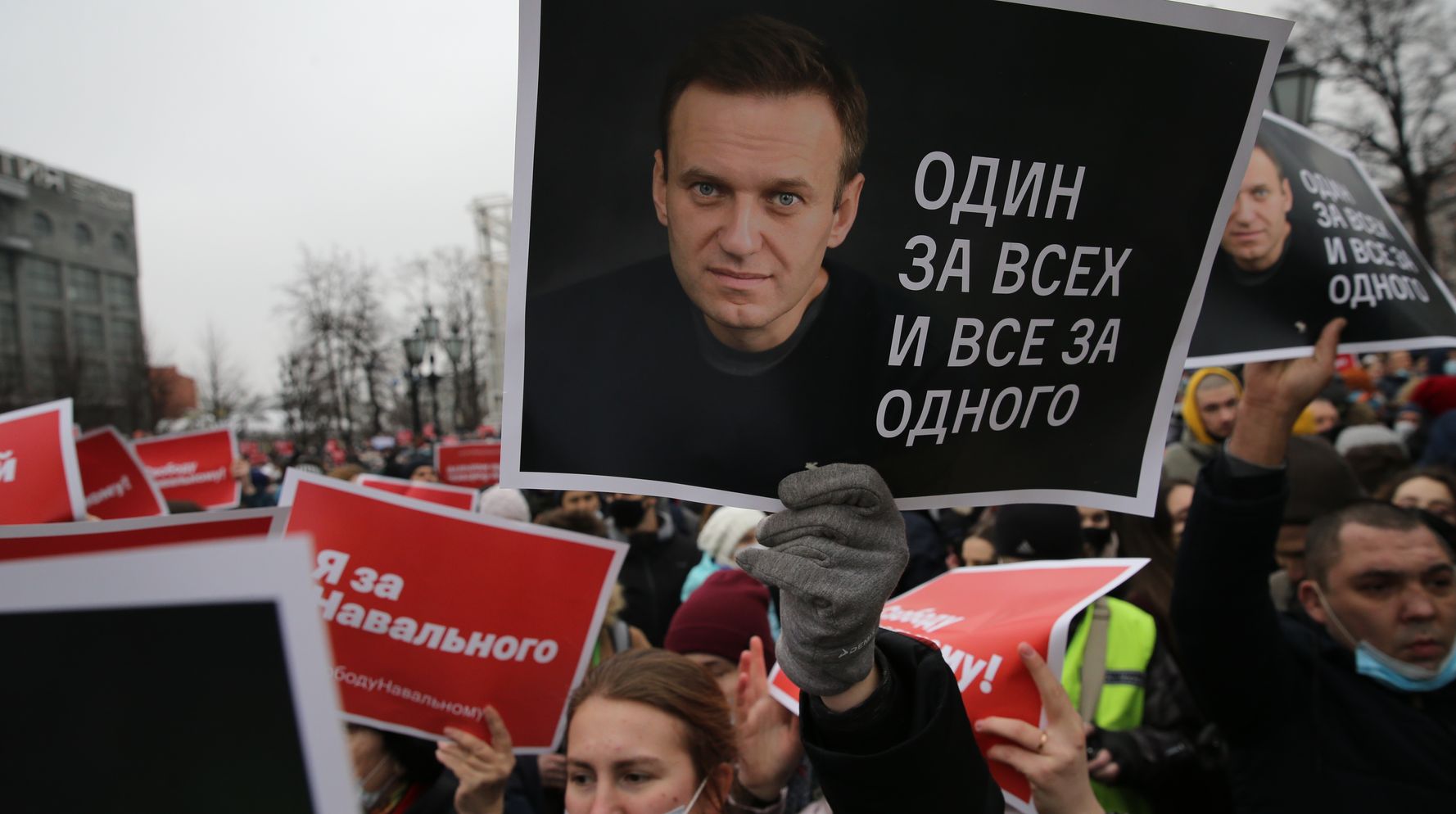 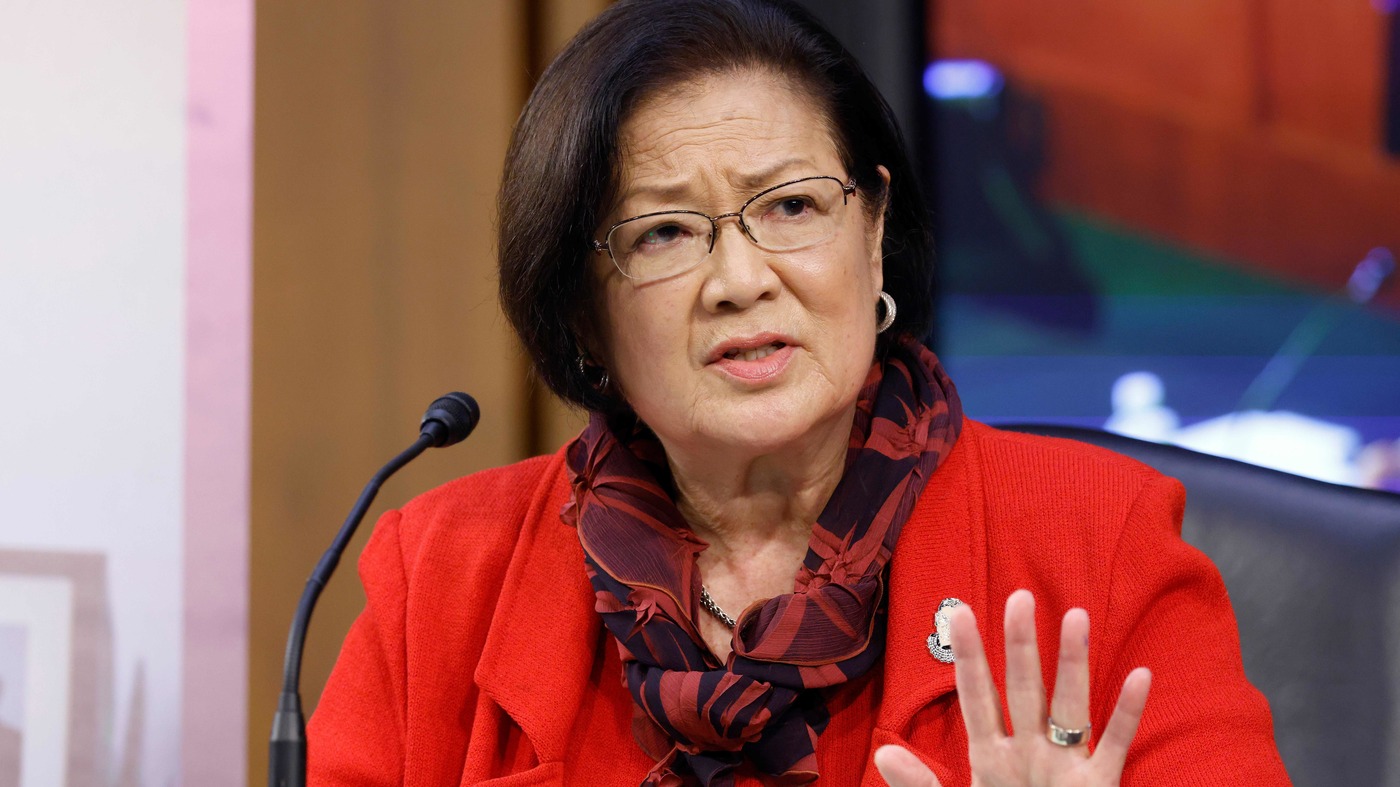