A commuter wearing a protective face mask looks at her mobile phone in a train arriving at the Central Train Station in Brussels in May 2020. Belgium’s new rule addresses the ever-blurry line between work and personal life in the pandemic.

A commuter wearing a protective face mask looks at her mobile phone in a train arriving at the Central Train Station in Brussels in May 2020. Belgium’s new rule addresses the ever-blurry line between work and personal life in the pandemic.

Starting Tuesday, thousands of federal civil servants in Belgium will no longer have to answer calls or emails from their bosses outside of working hours.

That’s thanks to a new law granting some 65,000 government workers “the right to disconnect” and, in the process, adding Belgium to the growing list of European countries taking steps toward greater work-life balance.

Petra De Sutter, the Belgian minister for public administration, said in a letter that the right to disconnect will be codified into law as a means to combat “excessive work stress and burn-out” among federal civil servants, according to The Brussels Times.

Under the new rule, federal civil servants cannot be contacted outside typical working hours unless there are “exceptional and unforeseen circumstances requiring action that cannot wait until the next working period.”

Trade unions and managers can make clear agreements to define these circumstances, The Times adds, but De Sutter has emphasized that workers’ family, rest and holidays must be respected.

The rule also stipulates that workers “should not be disadvantaged by not answering the phone or reading work-related messages outside normal working hours.”

It aims to address the increasingly blurry line between work and personal life, especially with so many people working from home during the pandemic and possibly going forward.

In a recent remote work survey by BDO Belgium, 84% of respondents — 40% of whom held managerial positions — said they wanted to work from home for two or more days a week after the pandemic, citing the lack of commute and increase in productivity. But De Sutter is among those who also see a downside.

“The computer stays on, you keep reading the emails you receive on your smartphone,” De Sutter said. “To better protect people against this, we now give them the legal right to disconnect.”

She said the measure seeks to protect workers’ basic rights but shouldn’t be an obstacle to flexible working if that’s what they want, the BBC reports.

Will similar rules eventually extend to workers outside of the government?

Laurens Teerlinck, spokesperson for Belgium’s federal labor minister, told The Times that a similar arrangement is in the pipeline for the private sector, with more information to become available over the course of the month.

Belgium’s federal government is also considering a proposal to move to a four-day week of 38 to 40 hours for full-time staff, the Guardian notes. That would mean shorter workweeks and longer workdays.

Other European countries have taken steps toward reducing burnout and restoring work-life balance in recent years, it adds.

Volkswagen banned its German employees from accessing emails after work hours a decade ago, and France enacted a law in 2017 requiring companies with more than 50 employees to designate hours during which workers are not to send or receive emails.

Last year, Portugal passed a law banning bosses from texting employees after they sign off. As NPR reported at the time, employers who violate the law could face financial penalties, like having to pay for the workers’ gas or electricity bills.

This story originally appeared on the Morning Edition live blog.

What advice did Claressa Shields get from Floyd Mayweather ahead of Ema Kozin fight? 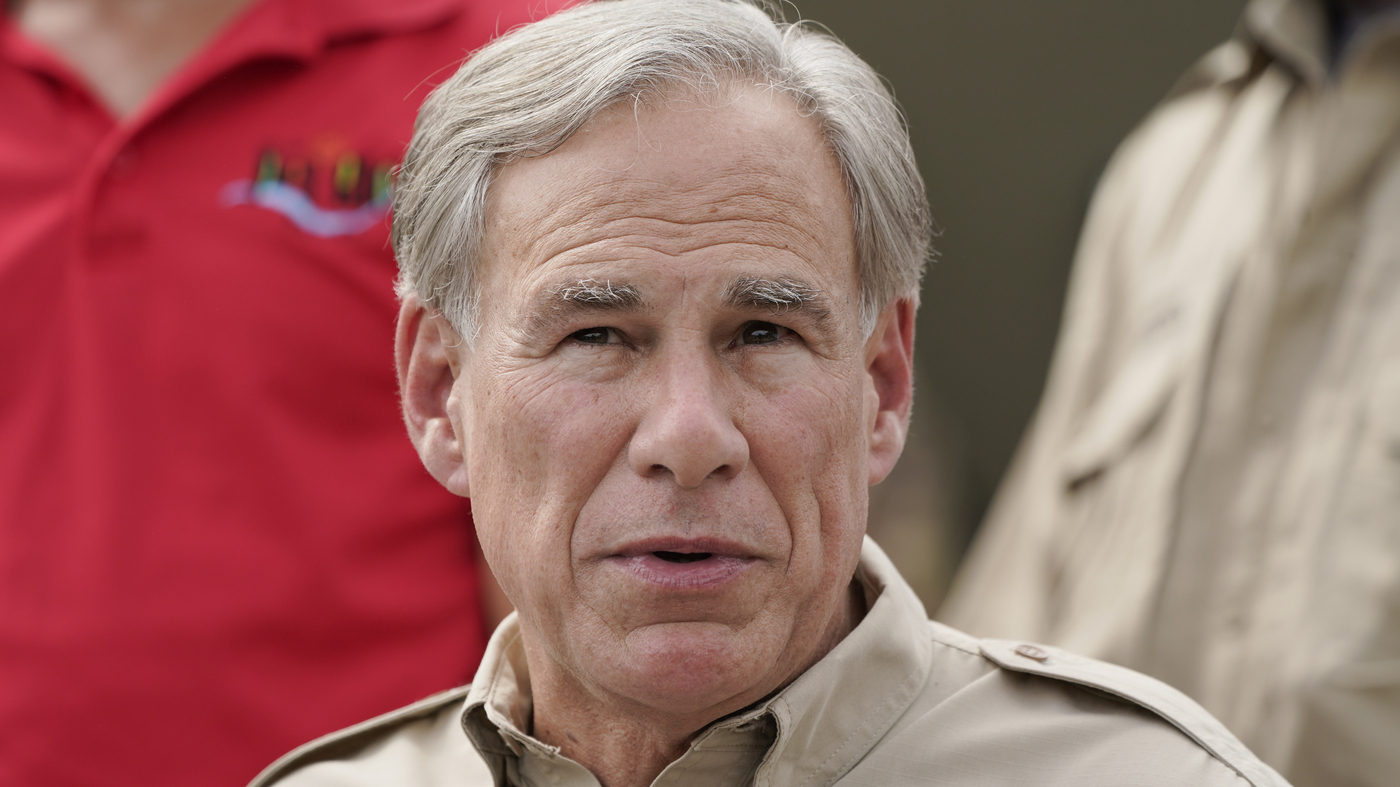 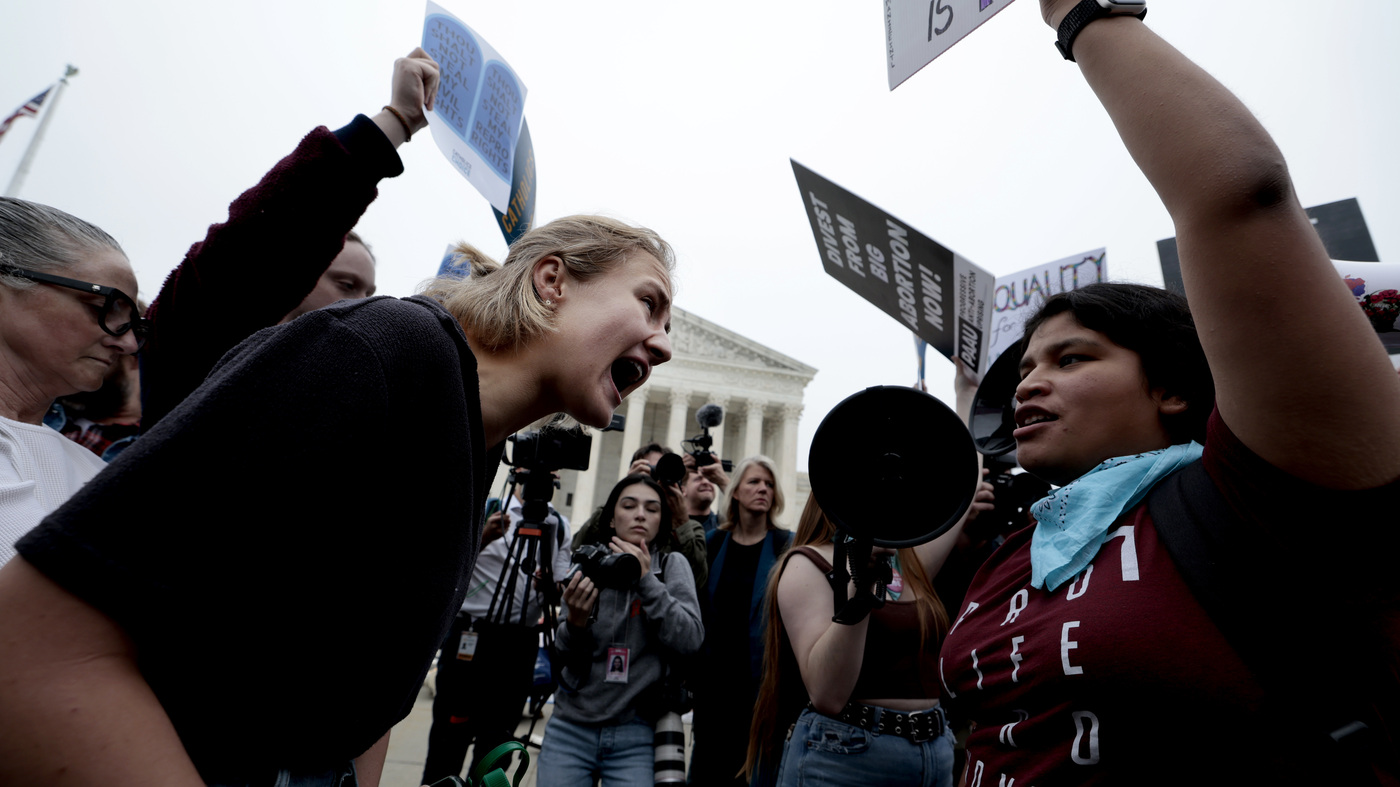 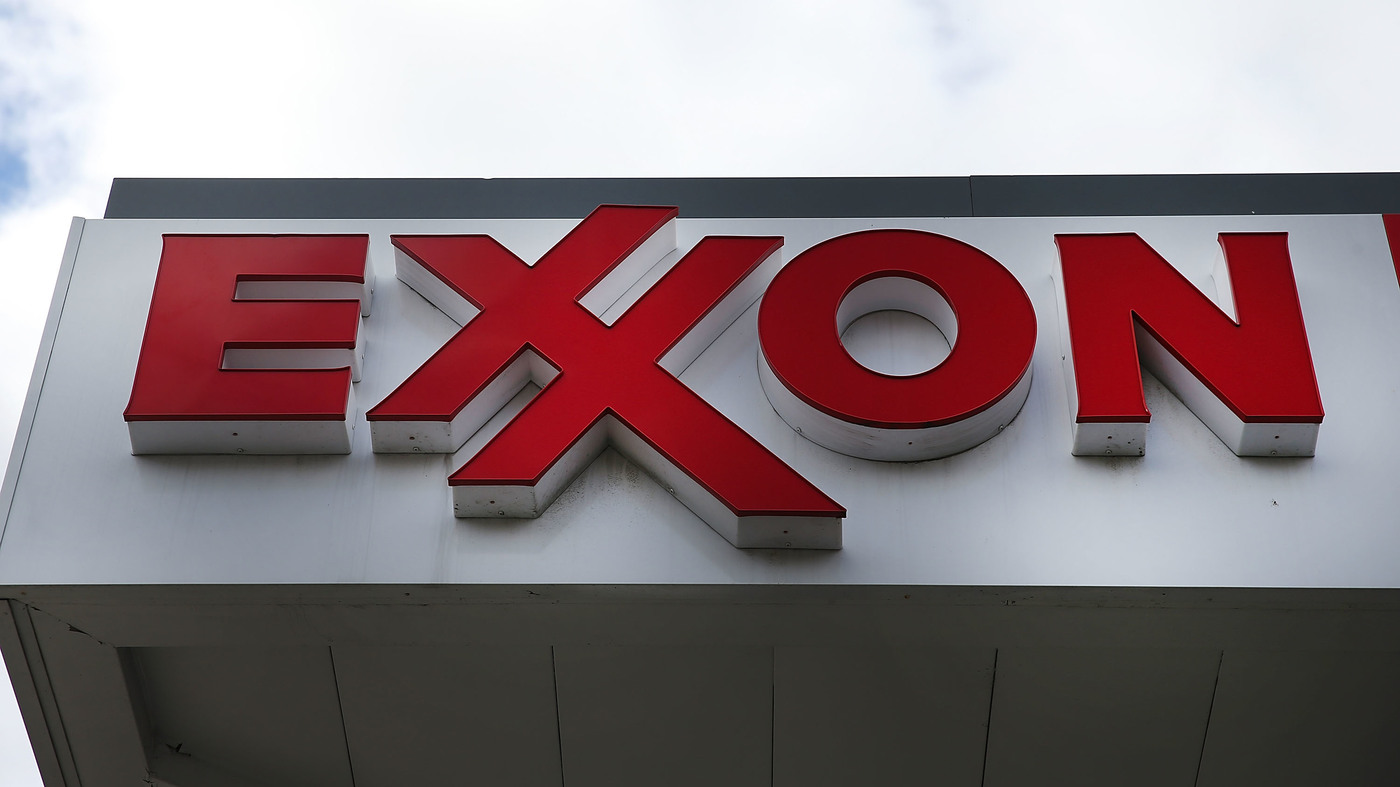 The good times are rolling for Big Oil. 3 things to know about their surging profits