Alexanda Amon Kotey, allegedly among four British jihadis who made up a brutal Islamic State cell dubbed “The Beatles,” speaks during an interview with The Associated Press in Kobani, Syria, on March 30, 2018.

Alexanda Amon Kotey, allegedly among four British jihadis who made up a brutal Islamic State cell dubbed “The Beatles,” speaks during an interview with The Associated Press in Kobani, Syria, on March 30, 2018.

ALEXANDRIA, Va. — A British national admitted Thursday evening in a federal courtroom near the nation’s capital that he played a leadership role in an Islamic State scheme to torture, hold for ransom and eventually behead American hostages.

Alexanda Anon Kotey, 37, pleaded guilty to all eight counts against him at a plea hearing in U.S. District Court in Alexandria. The charges include hostage-taking resulting in death and providing material support to the Islamic State group from 2012 through 2015.

He admitted guilt in connection with the deaths of four American hostages — journalist James Foley, journalist Steven Sotloff and aid workers Peter Kassig and Kayla Mueller — as well as European and Japanese nationals who also were held captive.

Kotey is one of four Islamic State members who were dubbed “the Beatles” by their captives because of their British accents. He and another man, El Shafee Elsheikh, were brought to the U.S. last year to face charges after the U.S. assured Britain that neither man would face the death penalty.

Elsheikh is still scheduled to go on trial in January. A third Beatle, Mohammed Emwazi, also known as “Jihadi John,” was killed in a 2015 drone strike. A fourth member is serving a prison sentence in Turkey.

The plea deal includes a minimum sentence of life without parole

The plea deal sets a mandatory minimum sentence of life without parole. After 15 years, though, he would be eligible to be transferred to the United Kingdom to face any possible charges there.

The deal also requires him to cooperate with authorities and answer questions about his time in the Islamic State group. He would not, though, be required to testify at Elsheikh’s trial.

The deal also requires him to meet with victims’ families if they request it.

Kotey gave a somewhat detailed account of his time in Islamic State when U.S. District Judge T.S. Ellis asked him to explain in his own words what he had done.

He said he traveled to Syria to “engage in a military fight against the Syrian forces of Bashar Assad” and that he eventually pledged allegiance to Islamic State leader Abu Bakr al-Baghdadi.

“I accept I will be perceived as a radical who holds extremist views,” he said.

He acknowledged that he had participated in “capture-and-detain operations” to kidnap Foley and other Western hostages and that he led efforts to extract ransoms.

He described the acts of violence that were inflicted on the hostages as a necessary part of keeping them in line and persuading Western governments to pay ransom.

Kotey says he had multiple roles within the Islamic State

In the years after the hostages had been killed, he said he filled multiple roles within the Islamic State, including as a sniper and as director of a special forces training camp.

Prosecutor Dennis Fitzpatrick said at Thursday’s hearing that Kotey, Elsheikh and Emwazi were all friends at a young age in London, where they became radicalized.

In a statement, Raj Parekh, acting U.S. Attorney for the Eastern District of Virginia, who is also a member of the prosecution team on the Kotey and Elsheikh cases, said the case has always been dedicated to the victims and their families. He added, “Their resilience, courage, and perseverance have ensured that terror will never have the last word. The justice, fairness, and humanity that this defendant received in the United States stand in stark contrast to the cruelty, inhumanity, and indiscriminate violence touted by the terrorist organization he espoused.”

Mueller also was raped by the Islamic State’s leader, Abu Bakr al-Baghdadi, according to the indictment. Al-Baghdadi was killed by U.S. forces in Syria in 2019.

Kotey and Elsheikh were captured in Syria in 2018 by the U.S.-supported Syrian Democratic Forces while trying to escape to Turkey.

Family members of all four victims attended Thursday’s hearing and stood outside the courthouse afterward with prosecutors. They will have an opportunity to speak at Kotey’s formal sentencing on March 4.

James Foley’s mother, Diane, said she was grateful for the conviction and praised prosecutors for obtaining a detailed account of Kotey’s culpability.

“This accountability is essential if our country wants to discourage hostage-taking,” she said. Diane Foley also called on the U.S. government to prioritize the return of all Americans being held abroad.

How to Have Constructive Conversations About Campus Sexual Assault 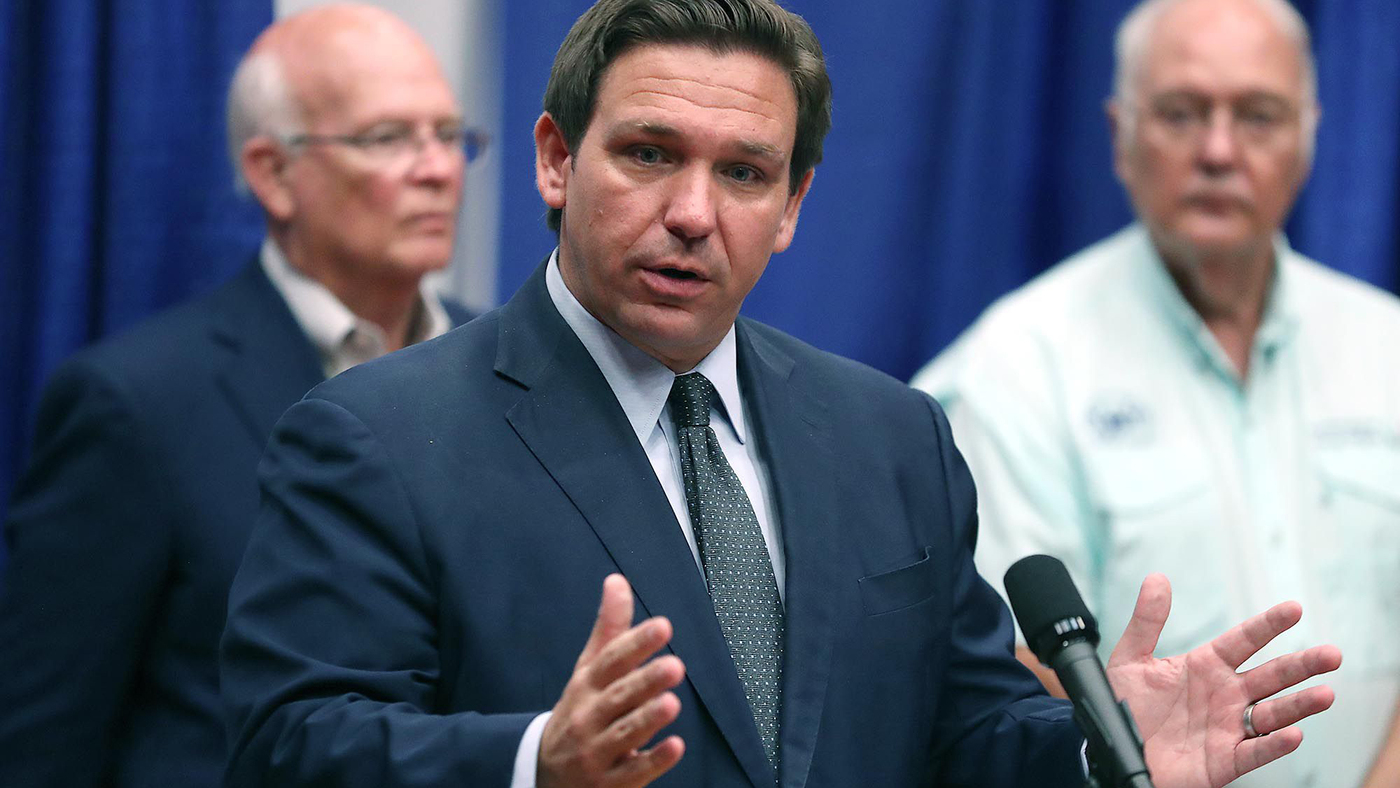 California to reopen schools; Biden to pledge $4B to COVAX; Pfizer vaccine can be stored in normal freezer temps: Latest COVID-19 updates

‘No Pardons. No Immunity’: Mary Trump Says Her Family Must Pay