Malaysia’s Muhammad Ziyad Zolkefli competes in the final of the men’s shot put – F20 at the Tokyo 2020 Paralympic Games at the Olympic Stadium in Tokyo. He was later disqualified for being late to the event.

Malaysia’s Muhammad Ziyad Zolkefli competes in the final of the men’s shot put – F20 at the Tokyo 2020 Paralympic Games at the Olympic Stadium in Tokyo. He was later disqualified for being late to the event.

It was only a matter of a few minutes — but the rules are the rules, and organizers say Malaysian shot putter Muhammad Ziyad Zolkefli became ineligible to compete after he arrived late to his event at the Tokyo Paralympics.

Zolkefli was allowed to compete in the event under protest on Tuesday, as Malaysia’s delegation sought a way for him to defend the gold medal he won in Rio De Janeiro in 2016. He turned in the longest throw of the competition — in fact, his throw of 17.94 meters (58.85 feet) would have been good enough to win a gold medal and set a new world record.

When Zolkefli’s No. 1 ranking flickered onto the stadium display, it set off celebrations on the track and among his supporters.

But then a referee determined there was no justifiable reason to excuse Zolkefli from following the official rules, which require athletes who arrive late to the call room to be given a “Did Not Start” result.

The decision voided Zolkefli’s throw and removed him from the leader board. The gold medal instead went to Maksym Koval of Ukraine — the country that had filed the protest over the late arrival by Zolkefli and two other athletes, from Australia and Ecuador.

Zolkefli and the other athletes were three minutes late when they reached the call room, International Paralympic Committee spokesman Craig Spence told the Associated Press.

The Paralympics’ jury of appeal backed the referee’s decision, citing World Para Athletics Rule 5.5, which requires athletes to present themselves in the call room according to the organizers’ schedule.

Coming into the Tokyo Paralympics, Zolkefli’s successes at Rio in 2016 and at other international competitions had already made him a sporting hero in Malaysia, with everyone from the major media to the prime minister following his career.

A number of Malaysians, including Minister of Health Khairy Jamaluddin, vigorously criticized the outcome, with some expressing outrage at the Paralympics and the Ukrainian team.

Jamaluddin called the situation an “absolute disgrace” in a tweet, adding that the result was “A stolen gold medal and world record.”

For Zolkefli, 31, his hopes of a second gold medal and another world record have been dashed.

“I apologize to all Malaysians,” Zolkefli said on Instagram. “Thank you for supporting me.” 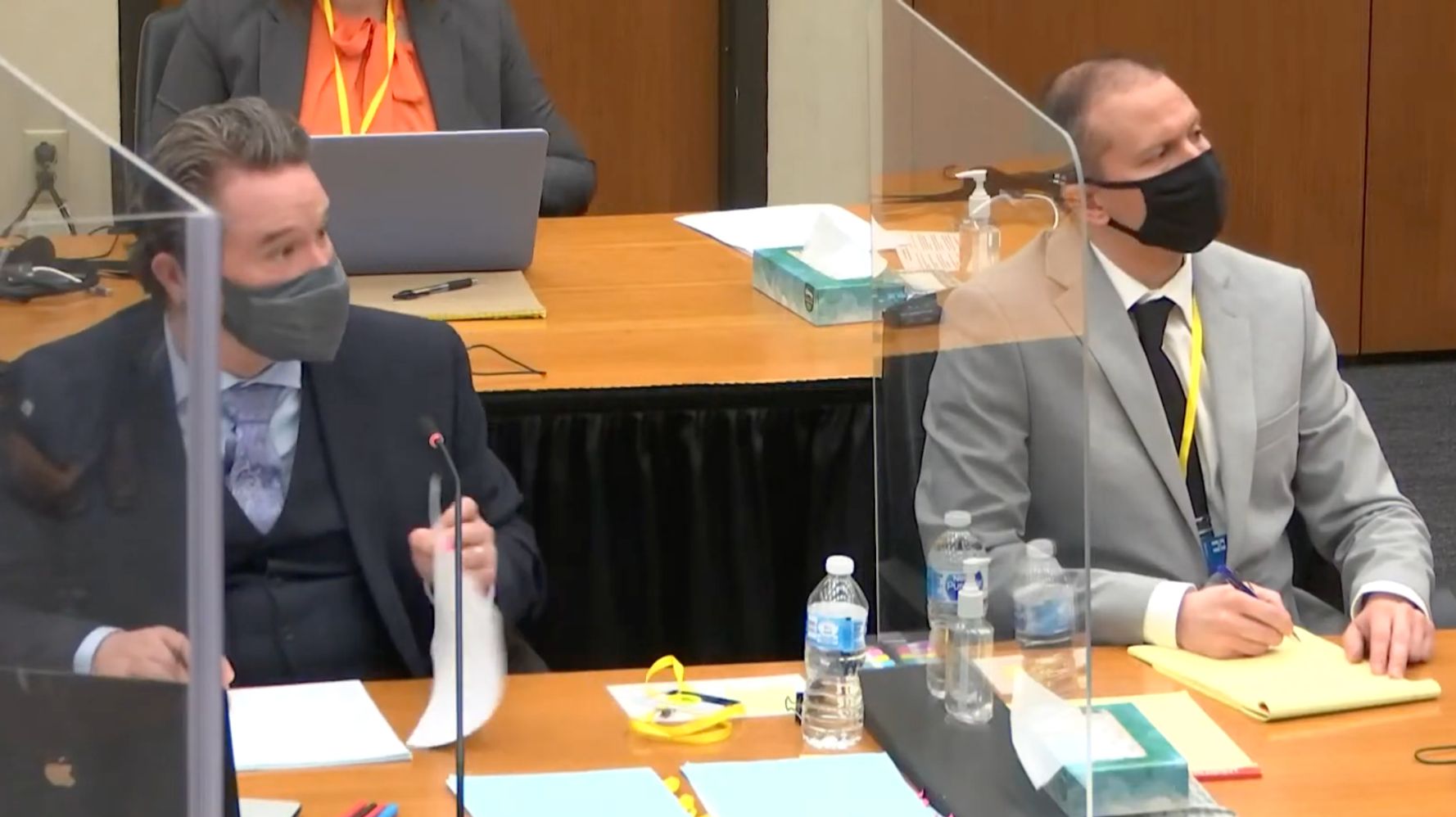 Newsmax Host Loses His Mind When Guest Criticizes Trump: ‘Cut Him Off Now!’ 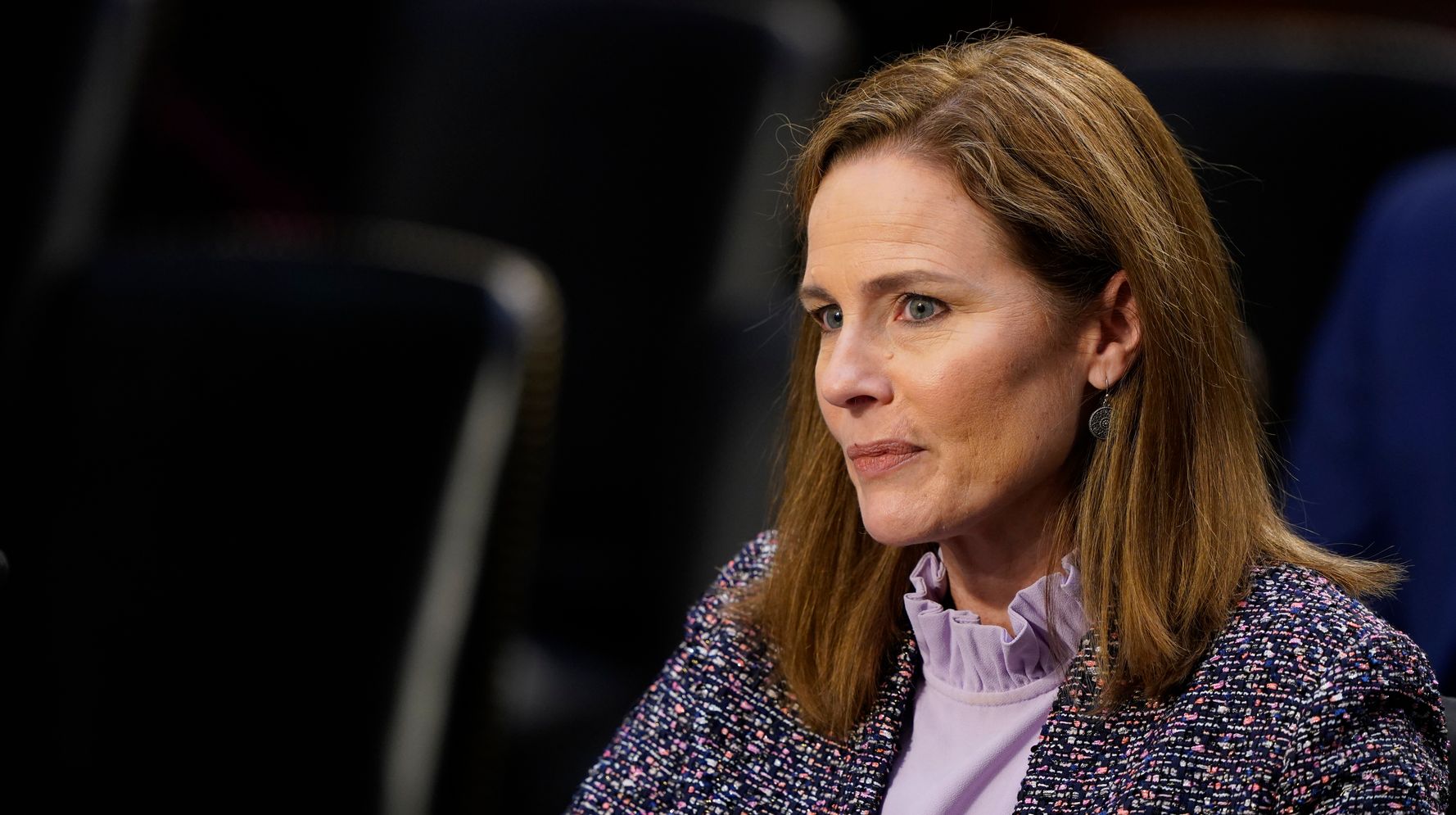 With Barrett In The Wings, SCOTUS Conservatives Hint At Radical Voting Decisions 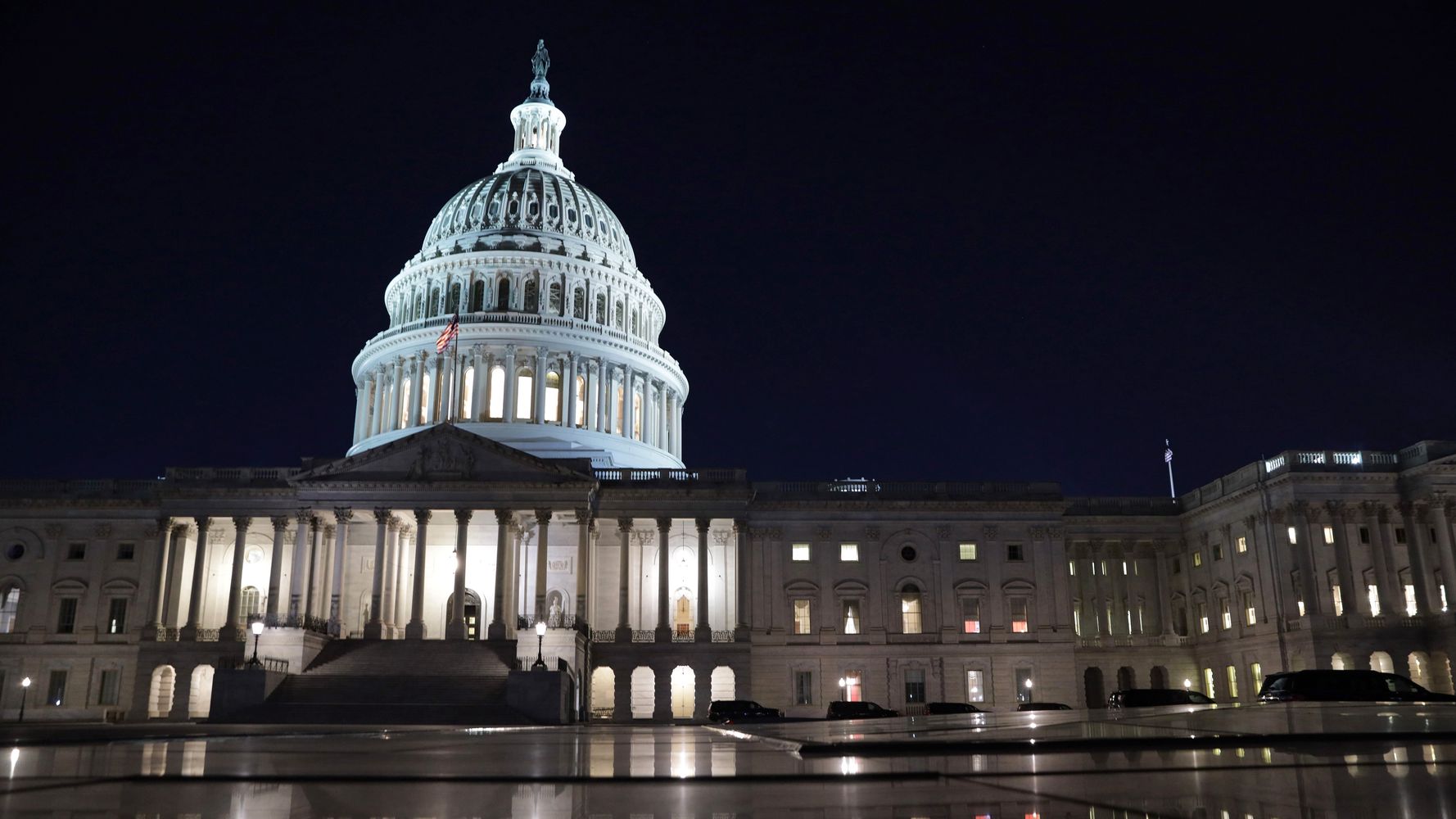