The world is still 100 seconds to midnight because of the mishandling of the COVID-19 pandemic in 2020 and continued fears over nuclear risks and climate change, according to the annual Doomsday Clock announcement Wednesday.

This is the same time as last year. The clock remains closer to destruction than at any point since the it was created in 1947.

“The lethal and fear-inspiring COVID-19 pandemic serves as a historic wake-up call, a vivid illustration that national governments and international organizations are unprepared to manage the truly civilization-ending threats of nuclear weapons and climate change,” said Rachel Bronson, president and CEO of the Bulletin of the Atomic Scientists.

Each year, the Bulletin of the Atomic Scientists, a nonprofit group that sets the clock, decides whether the events of the previous year pushed humanity closer to or further from destruction. The clock “conveys how close we are to destroying our civilization with dangerous technologies of our own making,” according to the group.

The closer to midnight we are, the more danger we’re in, according to the Bulletin.

The furthest the clock has been from midnight was 17 minutes in 1991, at the end of the Cold War.

The clock has been maintained by the Bulletin of the Atomic Scientists since 1947. The group was founded in 1945 by University of Chicago scientists who helped develop the first nuclear weapons in the Manhattan Project.

In December, the Bulletin of the Atomic Scientists marked its 75th anniversary.

The clock uses the imagery of apocalypse (midnight) and a nuclear explosion (countdown to zero) to convey threats to humanity and the Earth.

The decision was made by the board of the Bulletin of the Atomic Scientists, along with input from a board of sponsors that includes 13 Nobel Laureates. 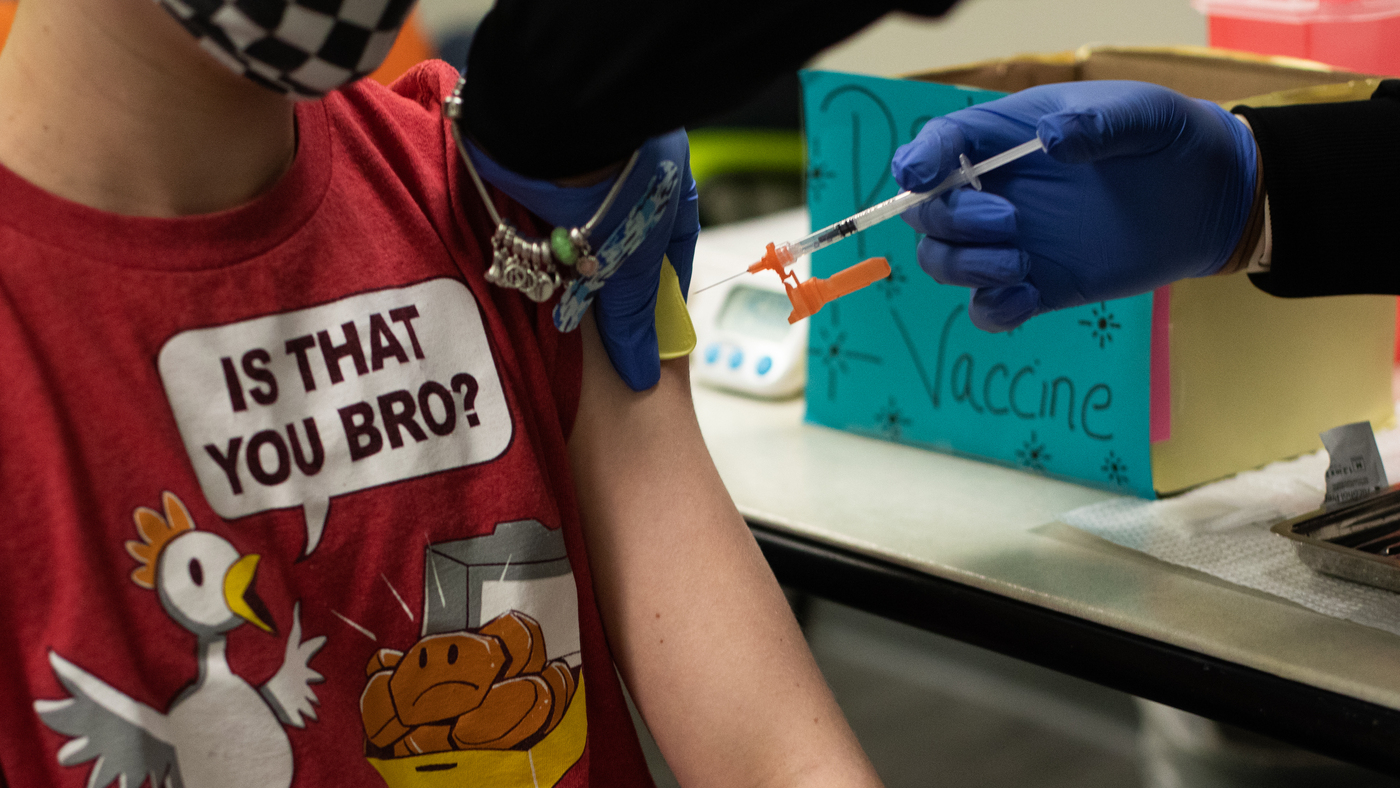 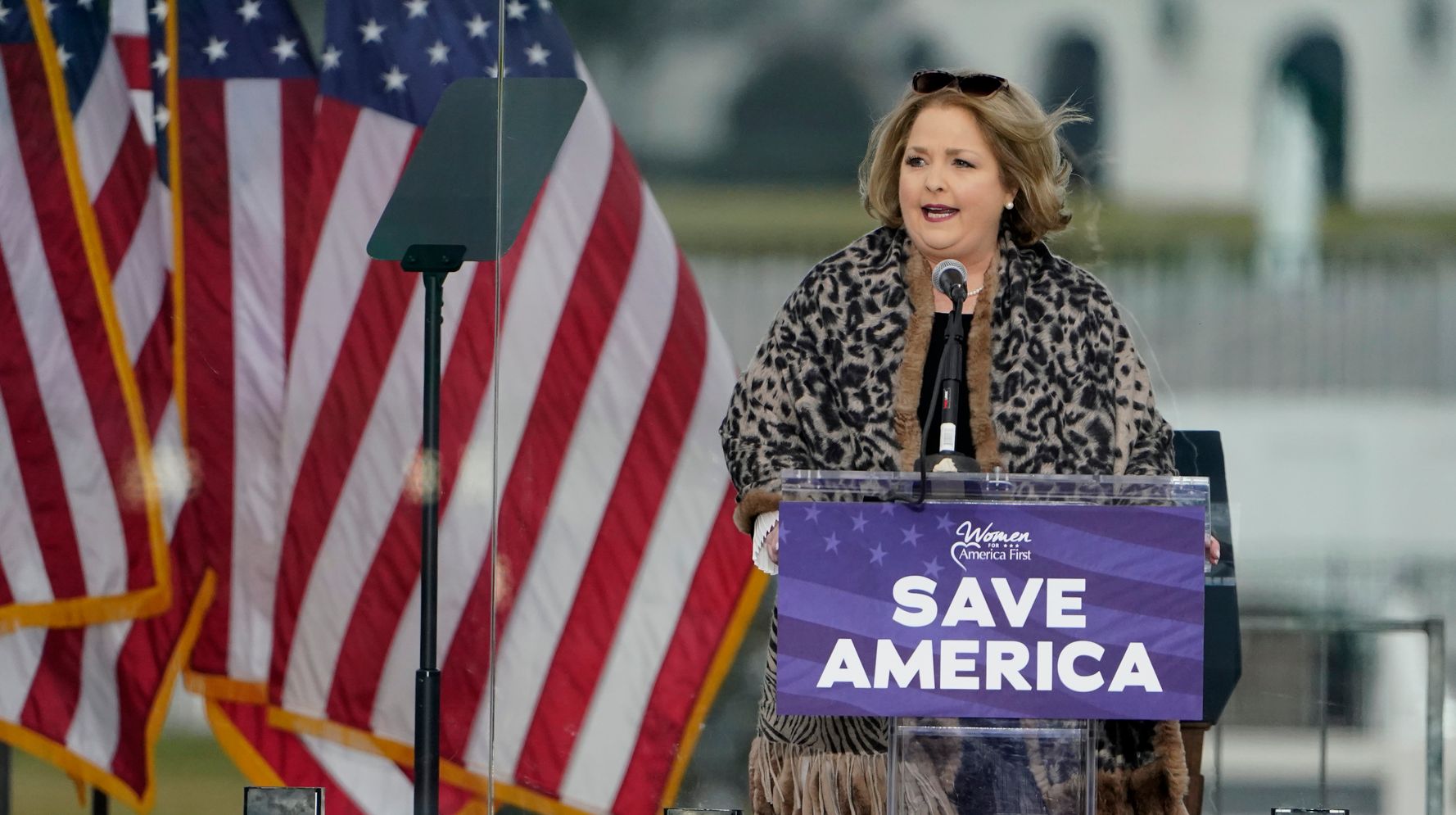 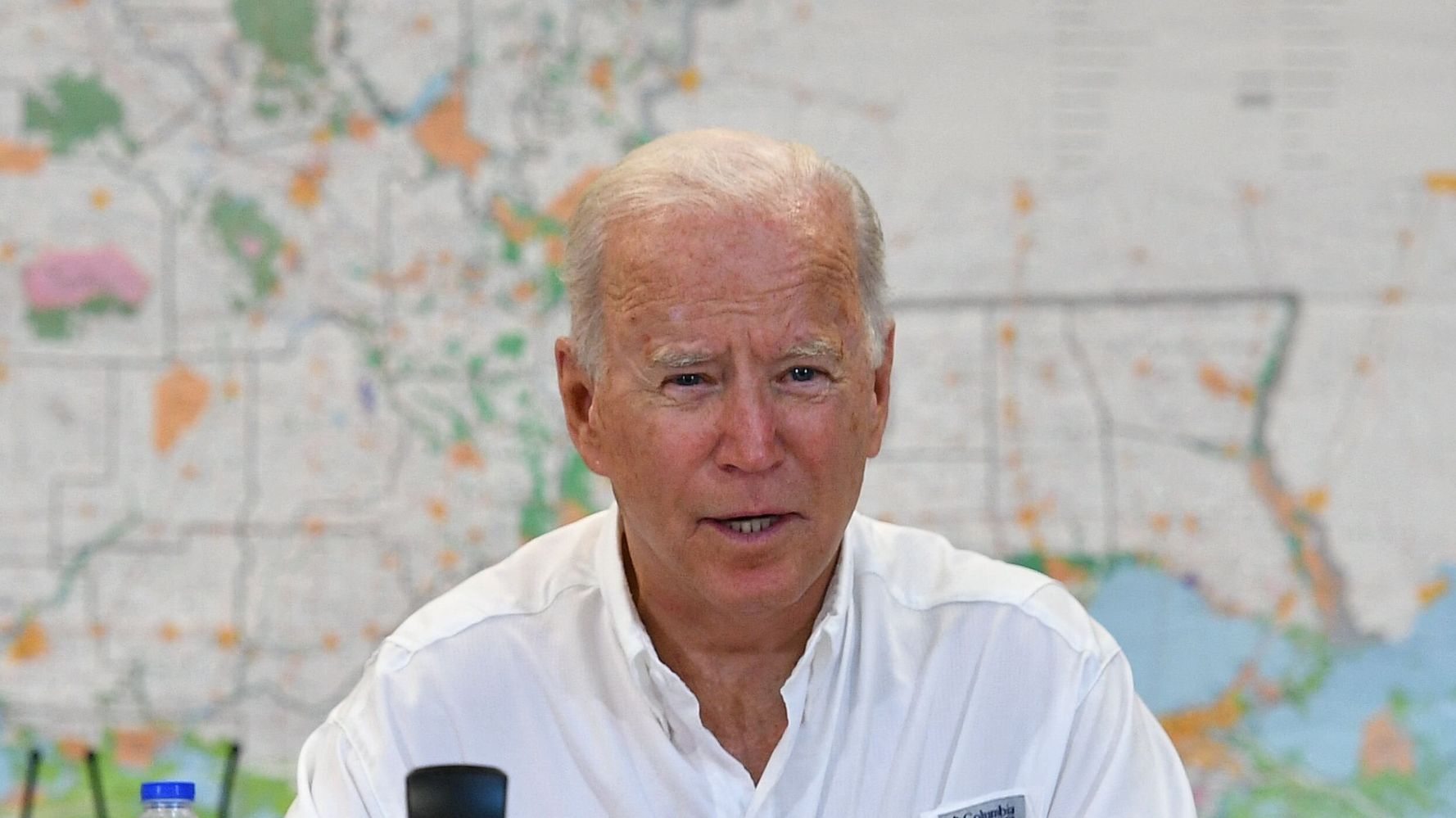