A federal judge in New York has ismissed a lawsuit suing Kellogg’s for mispresenting the amount of fruit in their strawberry Pop-Tarts, saying that the plaintiff failed to provide enough evidence to prove that the Pop-Tarts box is misleading.

The lawsuit was originally filed in September 2020 by Kelvin Brown, who said the box of strawberry Pop-Tarts is “misleading because the label gives consumers the impression the fruit filling only contains strawberries as its fruit ingredient.”

The filling in the Pop-Tarts at the heart of the case also include pears and apples.

In his ruling Thursday, U.S. District Judge Andrew Carter said the photo of the strawberry on the Pop-Tarts box must be viewed in context.

“No reasonable consumer would see the entire product label, reading the words ‘Frosted Strawberry Pop-Tarts’ next to a picture of a toaster pastry coated in frosting, and reasonably expect that fresh strawberries would be the sole ingredient in the Product,” Carter wrote.

The number of lawsuits against food and beverage companies has spiked in recent years, going up more than 1,000% since 2008. The rise is in large part due to one person, New York attorney Spencer Sheehan, who has filed more than 400 lawsuits targeting companies that he says are misleading consumers with advertising and packaging that don’t hold up to scrutiny.

Sheehan represented Brown in this case against Pop-Tarts, as well.

“I guess I’ve always been the type who would become annoyed [and] never liked it when companies cheated people for small amounts it would be difficult to recoup,” Sheehan told NPR in October. 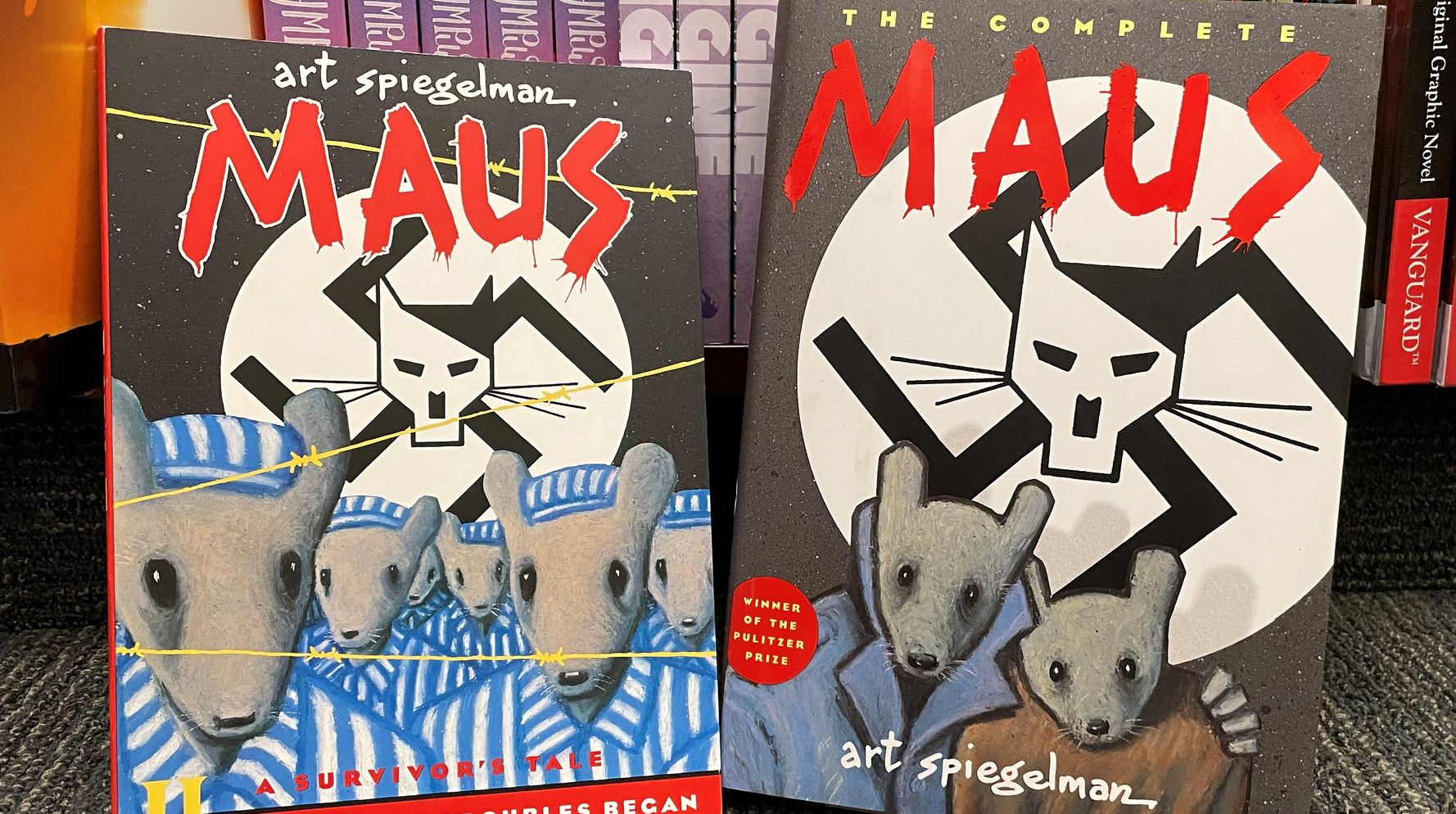 Youth-Led Group To Give Out Hundreds Of Copies Of ‘Beloved,’ ‘Maus’ Amid Book Bans 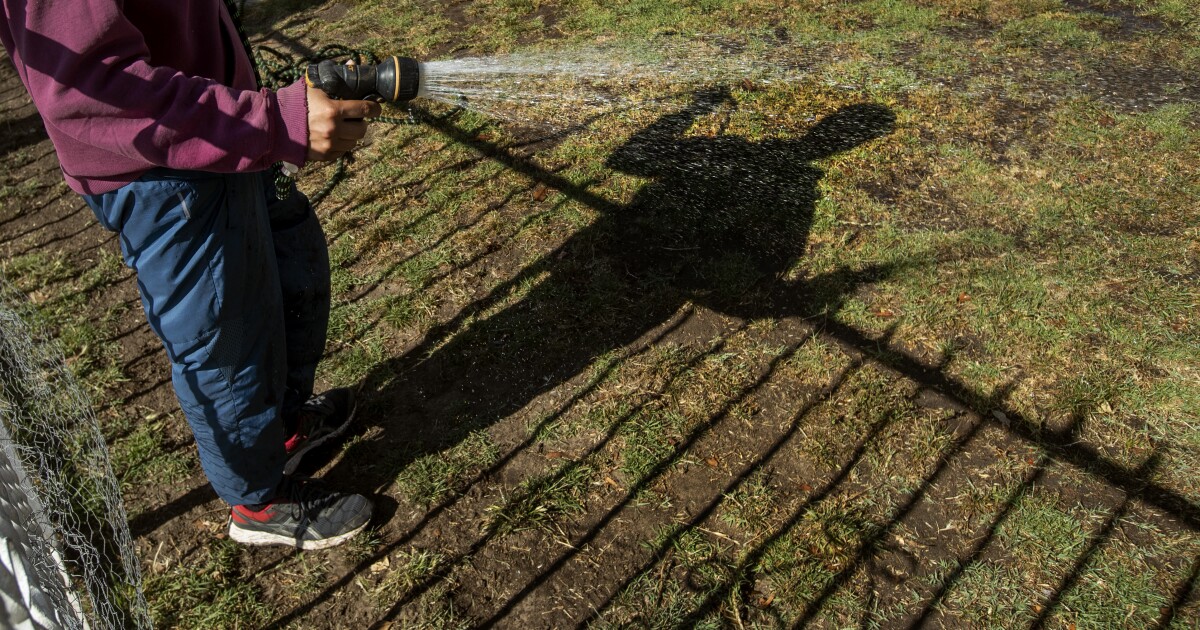 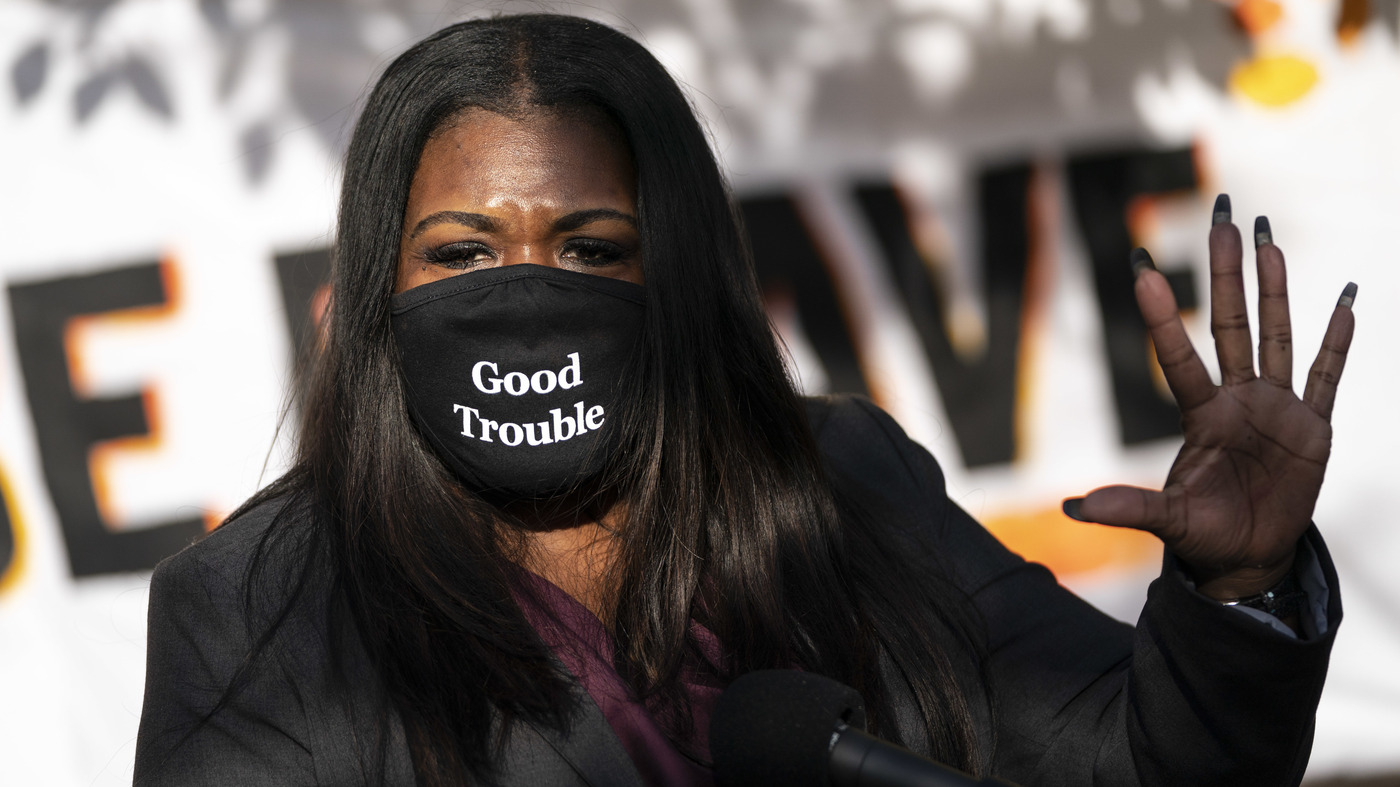 ‘End This Cruelty’: Progressives Call On Biden To Work To Stop Executions 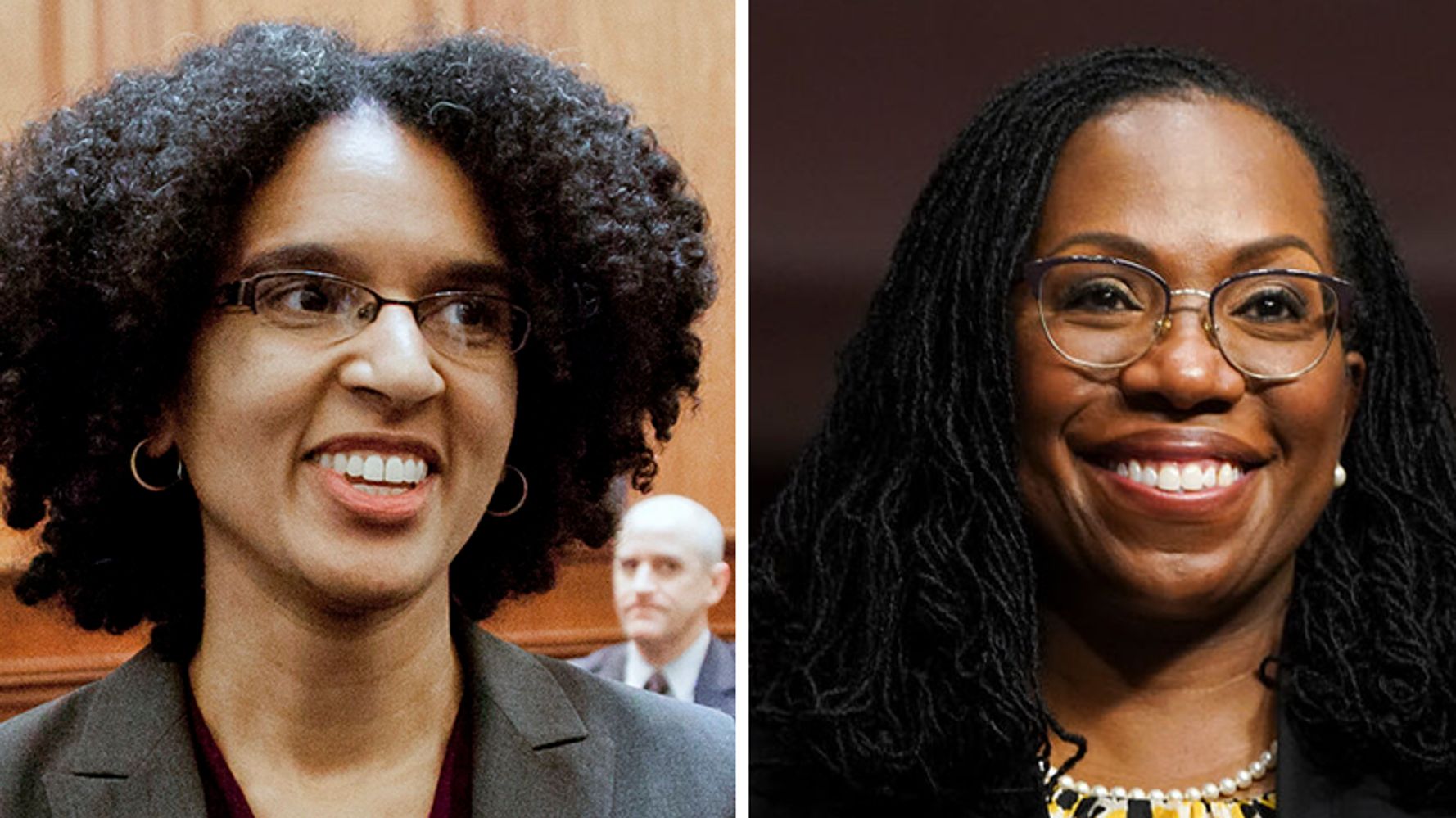 A Who’s Who Of Some Possible SCOTUS Contenders