A man fishes near docked oil drilling platforms in 2020 in Port Aransas, Texas. A federal judge has revoked oil and gas leases sold in the Gulf of Mexico in November, saying the Interior Department did not take into account its impact on climate change.

A man fishes near docked oil drilling platforms in 2020 in Port Aransas, Texas. A federal judge has revoked oil and gas leases sold in the Gulf of Mexico in November, saying the Interior Department did not take into account its impact on climate change.

Thursday a federal judge invalidated that sale in the Gulf of Mexico, saying the administration didn’t adequately consider the costs to the world’s climate.

The decision represents a major win for a coalition of environmental groups that challenged the controversial sale, calling it a “huge climate bomb.”

Eighty million acres — an area twice the size of Florida — was put up for auction in November.

Climate groups urged the Biden administration to stop the sale, but the Interior Department said it was compelled to move forward after a different federal judge struck down the administration’s temporary moratorium on new oil and gas lease sales. Oil and gas companies only ended up bidding on 1.7 million acres in the Gulf of Mexico.

Those leases will be vacated by the U.S. District Court of the District of Columbia’s decision, and the Interior Department will have to conduct a new environmental analysis if it decides to hold another sale.

“We are pleased that the court invalidated Interior’s illegal lease sale,” said Earthjustice’s senior attorney, Brettny Hardy. ”We simply cannot continue to make investments in the fossil fuel industry to the peril of our communities and increasingly warming planet.”

The development and consumption of fossil fuels is the largest driver of climate change. The world has already warmed by more than 1 degree Celsius since pre-industrial times, worsening wildfires, hurricanes and heat waves, and disrupting the natural world.

The Biden administration has promised to review the country’s oil and gas leasing program to better account for its contribution to climate change.

Shortly after taking office, it temporarily blocked all new oil and gas leasing on public lands while it conducted its review, but the moratorium was struck down after being challenged by more than a dozen Republican-led states.

Scheduled lease sales resumed after that decision, including the massive sale in the Gulf, which elicited nearly $200 million in bids.

The climate impact analysis used by the Biden Administration was actually conducted under former President Donald Trump. It argued that not leasing the acreage would result in more greenhouse gas emissions because it would increase fossil fuel production abroad.

U.S. District Judge Rudolph Contreras wrote that the Interior Department acted “arbitrarily and capriciously in excluding foreign consumption from their greenhouse gas emissions,” adding that the “error was indeed a serious failing.”

“The U.S. offshore region is vital to American energy security and continued leases are essential in keeping energy flowing from this strategic national asset,” said Erik Milito, president of the National Ocean Industries Association in a statement.

The Biden administration could choose to do a new analysis and put the section of the Gulf of Mexico up in another lease sale. Environmental groups would be waiting.

The fight is not over,” said Hallie Templeton, legal director at Friends of the Earth. “We will continue to hold the Biden administration accountable for making unlawful decisions that contradict its pledge to take swift, urgent action on ‘code red’ climate and environmental justice priorities.”

Nadya ‘Octomom’ Suleman’s 14 Kids: Her Octuplets Plus 6 More — What We Know 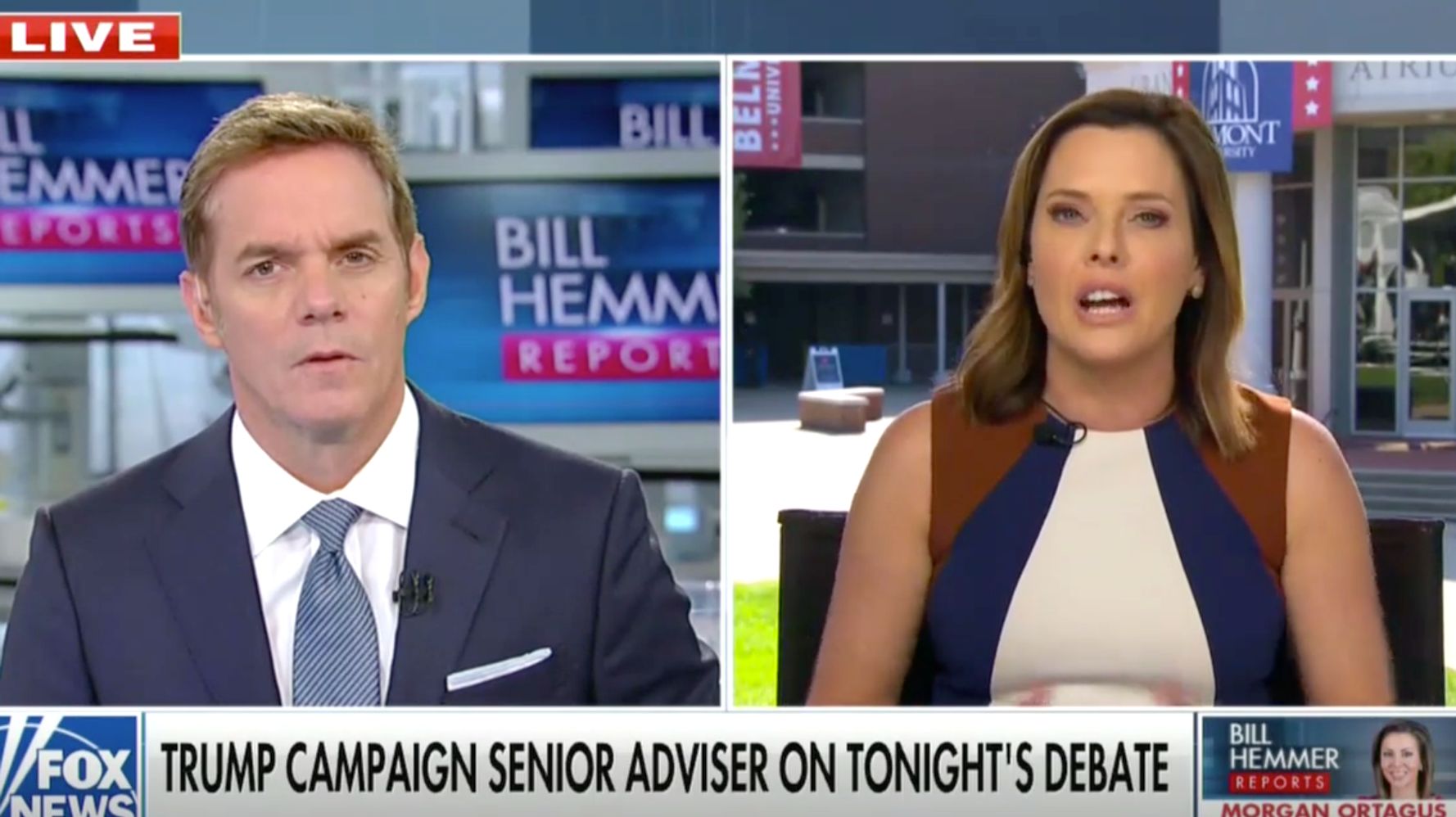 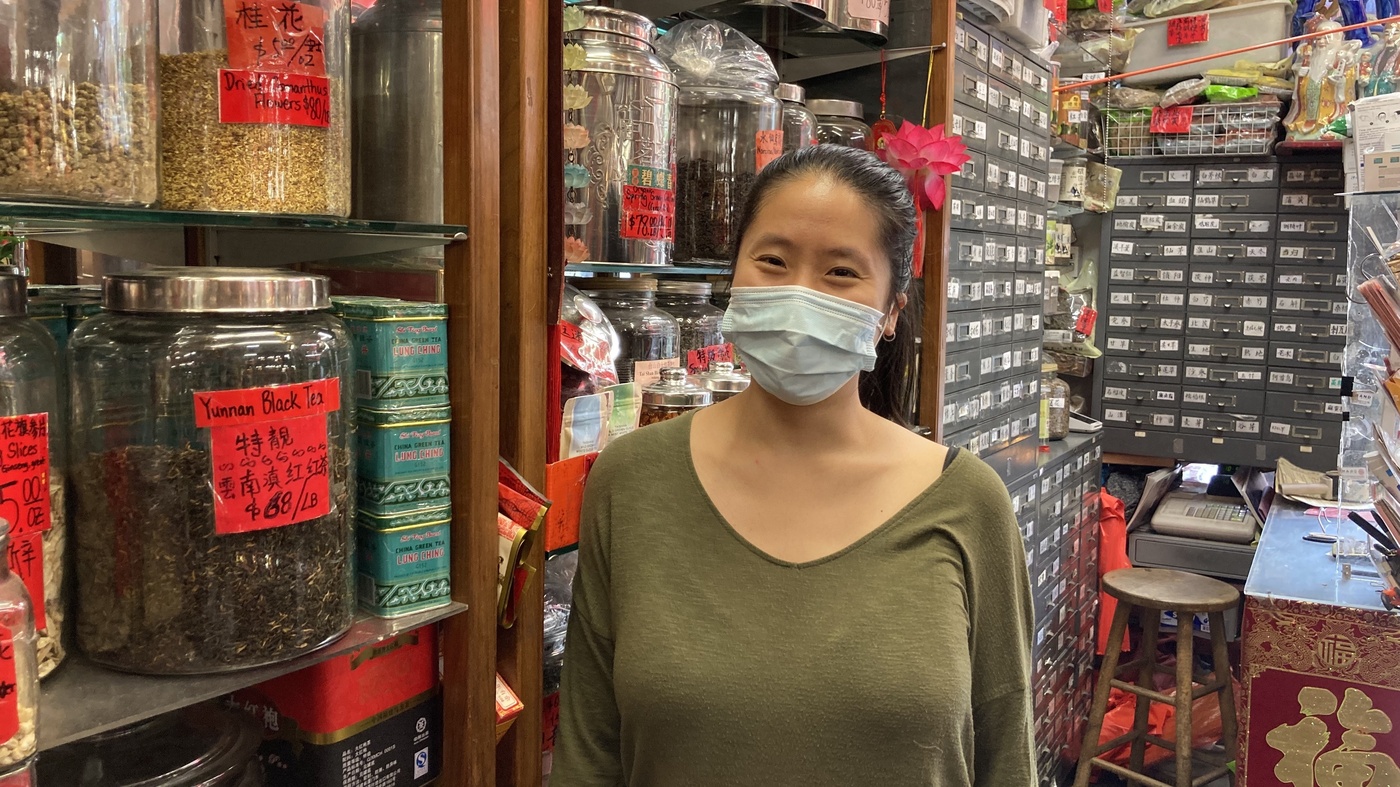 For businesses in Manhattan’s Chinatown, inflation is a tough economic hurdle