A student arrives for the first day of class at Brooklyn’s PS 245 elementary school in New York on Sept. 13.

A student arrives for the first day of class at Brooklyn’s PS 245 elementary school in New York on Sept. 13.

NEW YORK — New York City schools have been temporarily blocked from enforcing a vaccine mandate for teachers and other workers by a federal appeals judge just days before it was to take effect.

The worker mandate for the the nation’s largest school system was set to go into effect Monday. But late Friday, a judge for the 2nd U.S. Circuit Court of Appeals granted a temporary injunction and referred the case to a three-judge panel an an expedited basis.

“We’re confident our vaccine mandate will continue to be upheld once all the facts have been presented, because that is the level of protection our students and staff deserve,” Filson said in an email.

She said more than 82% of department employees have been vaccinated.

While most school workers have been vaccinated, unions representing New York City principals and teachers warned that could still leave the 1 million-student school system short of as many as 10,000 teachers, along with other staffers, such as cafeteria workers and school police officers.

What channel is Anthony Joshua vs. Oleksandr Usyk on tonight? How to watch, buy 2021 fight on PPV

President Biden Is Still Leaving Americans, Others Stranded in Afghanistan 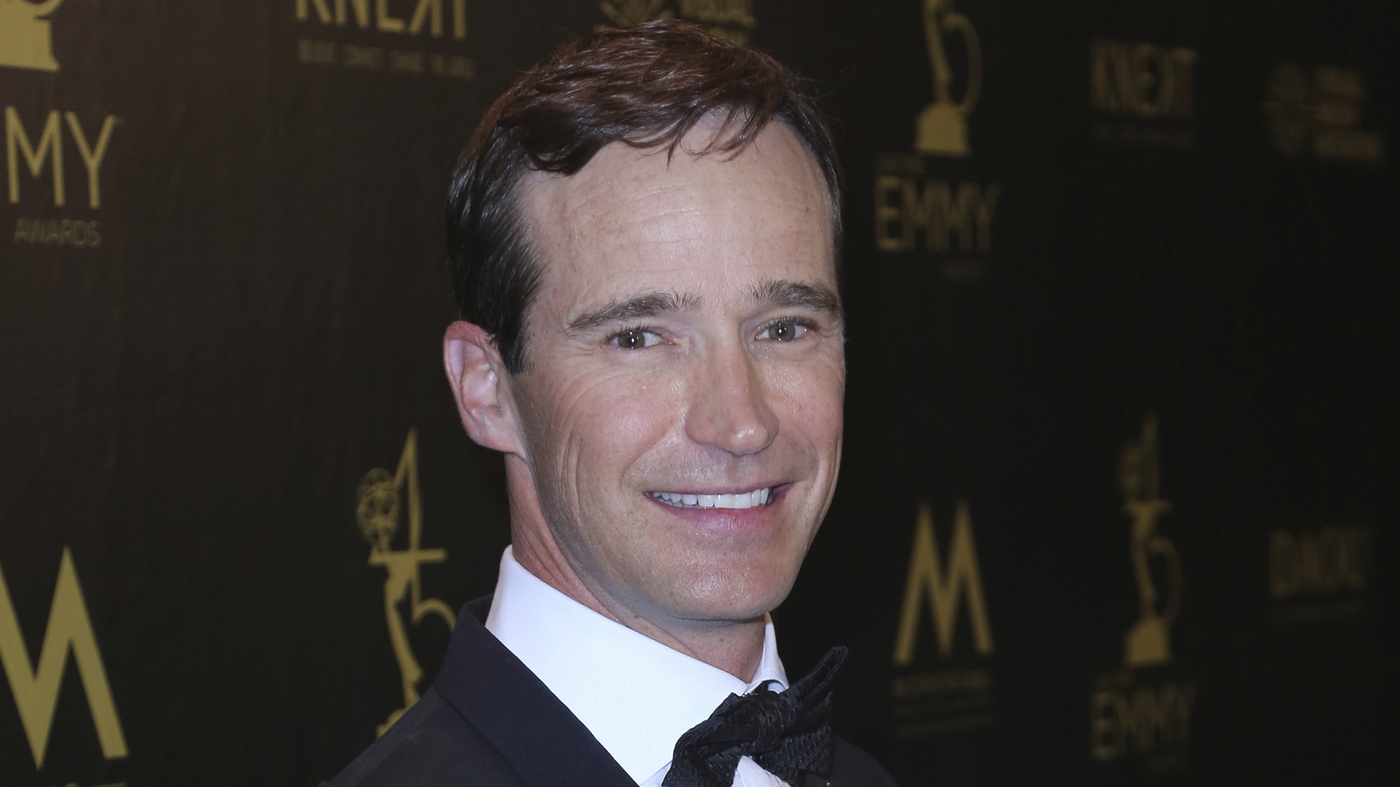 ‘Jeopardy!’ Begins Its Season With The Host Who’s Already Ousted 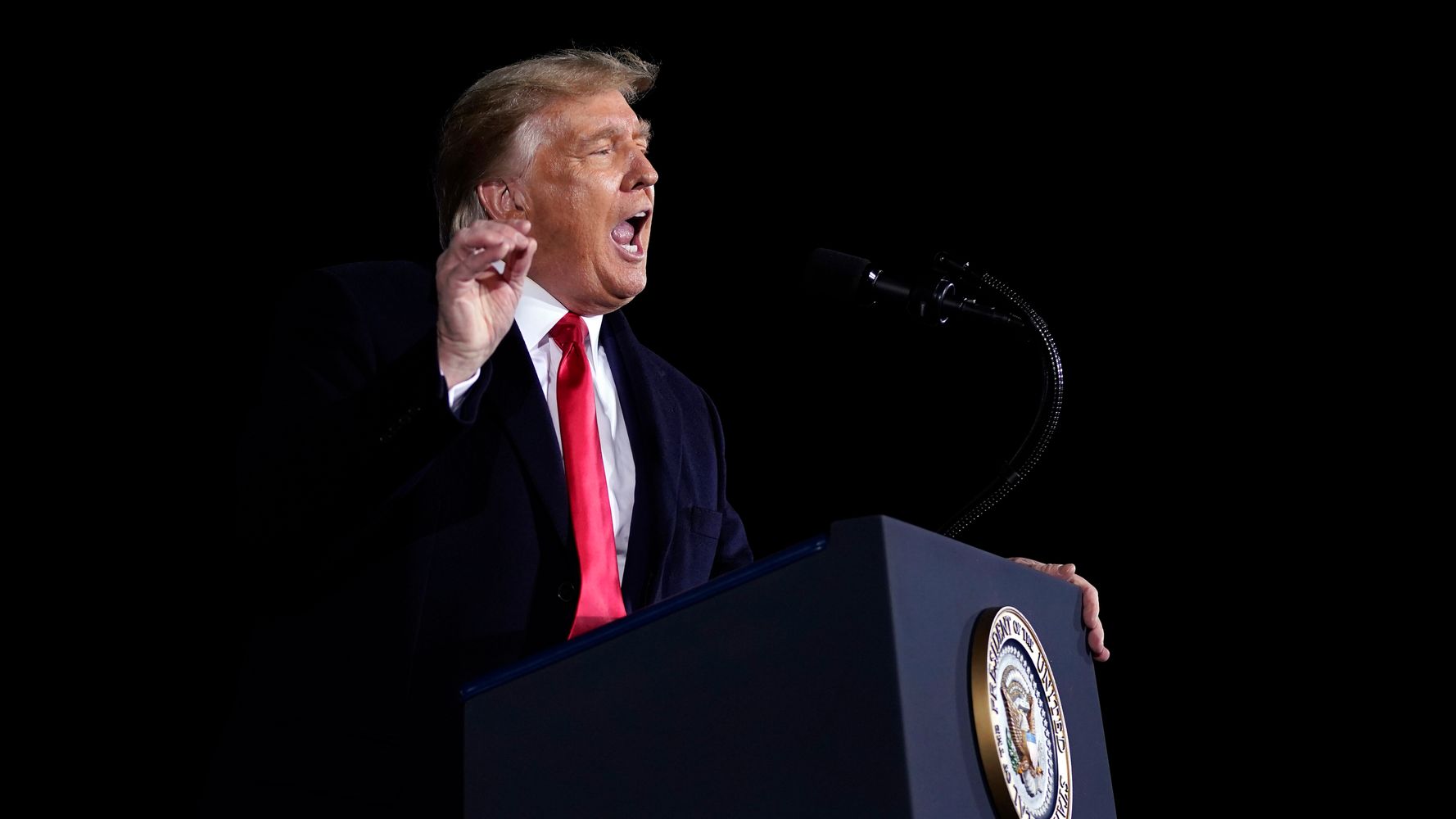