Target announced Monday that its stores will no longer open on Thanksgiving Day — a move that started out last year as a one-off due to the pandemic but that is now a permanent change.

“What started as a temporary measure driven by the pandemic is now our new standard — one that recognizes our ability to deliver on our guests’ holiday wishes both within and well beyond store hours,” Target CEO Brian Cornell explained in a note to employees, according to The Associated Press.

Earlier this year, Walmart announced that its stores will be closed for Thanksgiving Day, as a “thank you” to all its associates for their hard work during the pandemic, said Dacona Smith, executive vice president and chief operating officer for Walmart U.S.

Other big retail chains, such as Best Buy, JCPenney and Kohl’s have also announced they will be closed this Thanksgiving — pushing instead for customers to start this year’s Black Friday shopping online.

Here’s a list of stores that will have will be closed this Thanksgiving Day, according to the website The Black Friday:

While most major retailers will have their doors closed Thursday, stores such as CVS, Whole Foods and Dollar Tree will remain open but with modified hours for customers.

Here’s a look at stores that will stay open on Thanksgiving Day:

Retailers and other businesses, depending on the state, may have special rules and precautions in place due to COVID-19.

And if you’re not in the mood to cook this Thanksgiving, heads up — you may have slim pickings for choices, as some major restaurants and fast-food places are closed for business.

Here’s a list of restaurants and food chains that will stay open on Thanksgiving Day:

(Note: Depending on the location and region, some franchises will be open)

These Black Friday Deals Are Epic—Here's What to Buy 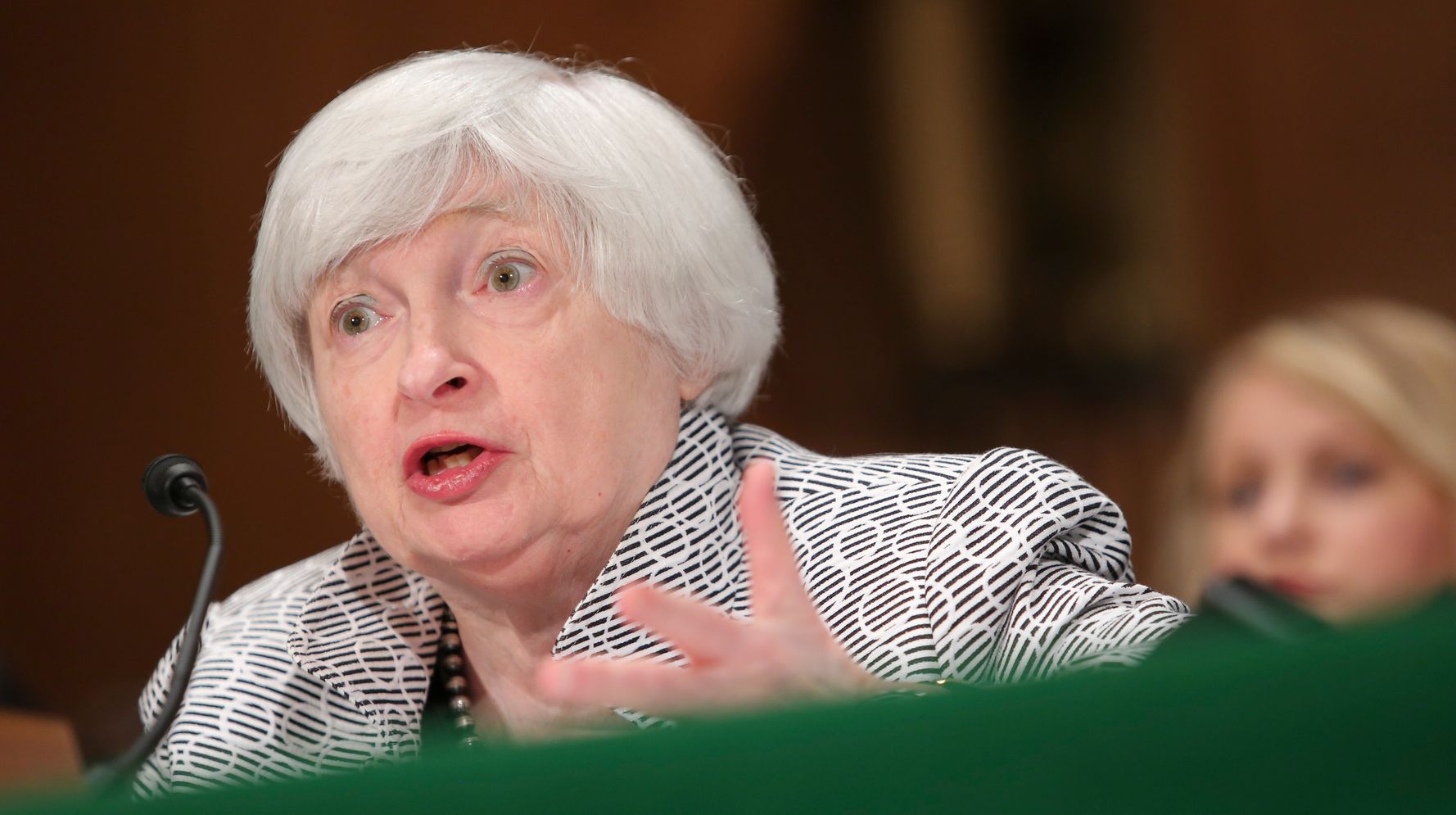 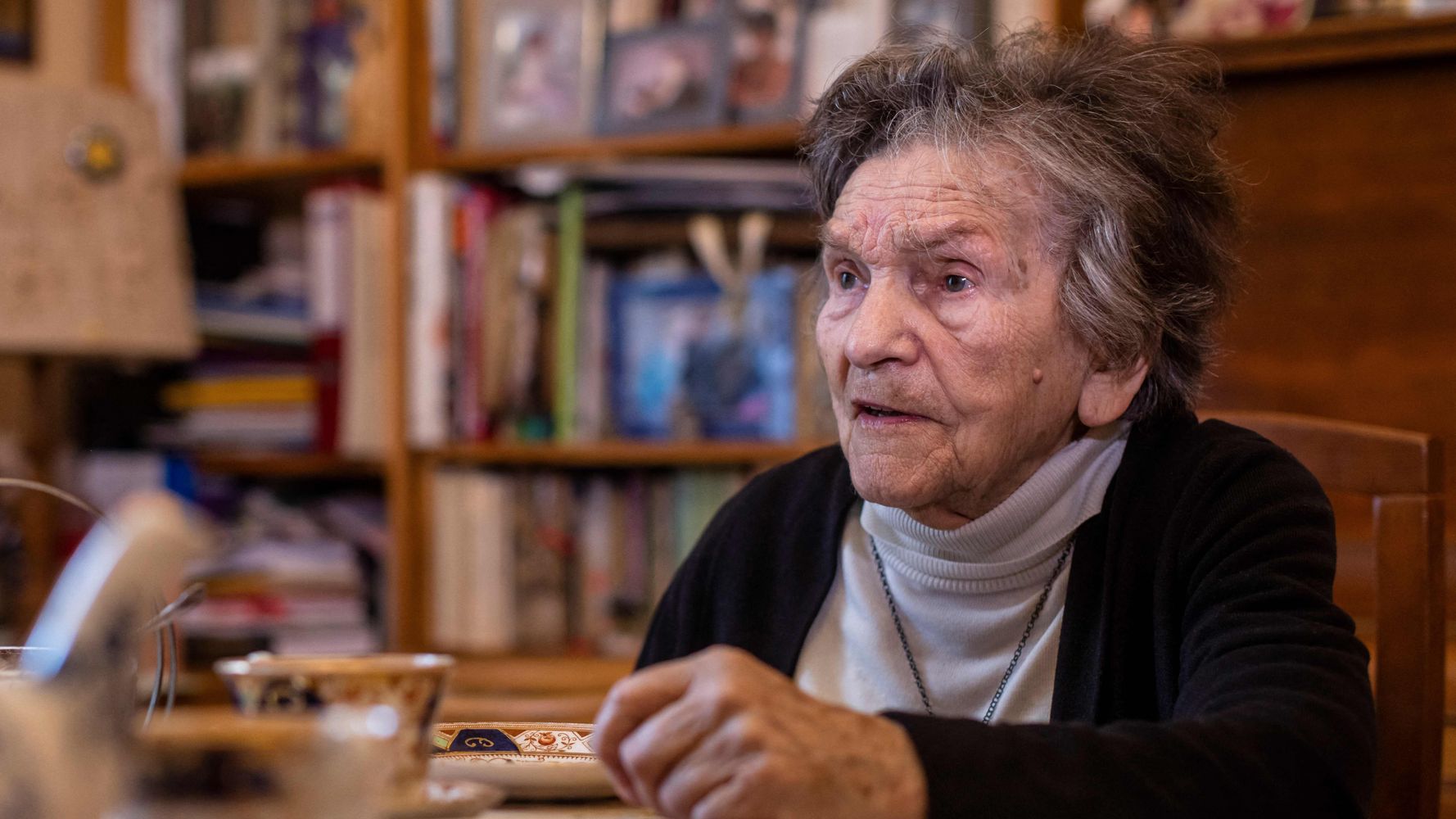 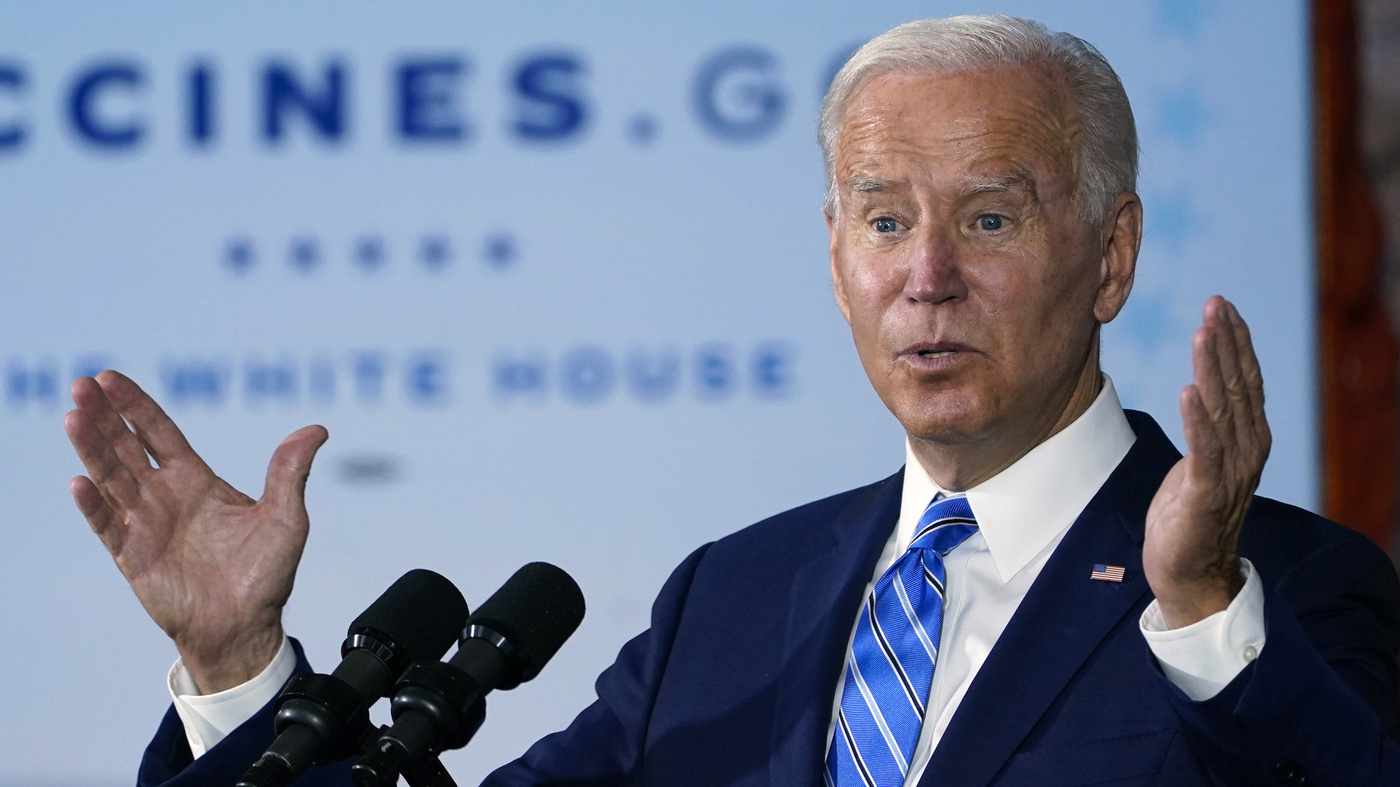 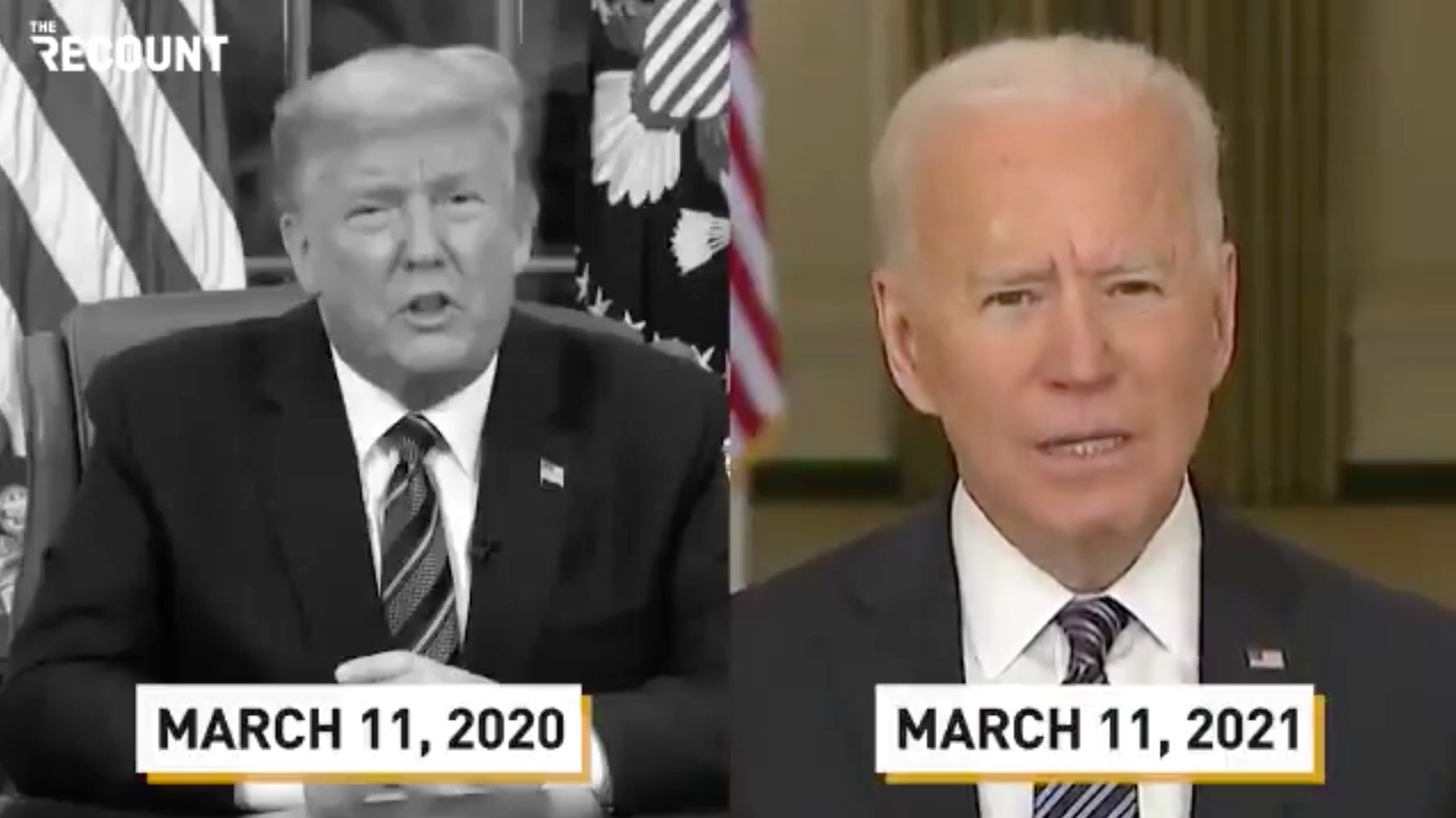