ARLINGTON, Va. — New Jersey and New York City declared emergencies on Sunday as a powerful winter storm that hammered the West last week roared through the Midwest and took aim at the Northeast.

Blizzard conditions with up to 2 feet of snow were possible for some areas.

Almost 80 million people were under winter storm warnings, watches and advisories. Major Eastern cities including Washington, Baltimore, Philadelphia and New York City were bracing for the biggest snowfall of the season, Accuweather warned.

In New Jersey, Gov. Phil Murphy declared a state of emergency that began at 7 p.m., with 2 to 4 inches of snow expected later Sunday. The snow will intensify across the state on Monday, with the National Weather Service forecasting as much as 3 inches per hour. All New Jersey transit and its six vaccine megasites will be closed Monday.

“Heavy snow, coastal flooding, and high winds are expected in many parts of the state,” Murphy said. “The safety of residents and workers is our utmost priority. Please follow all weather-related guidance and stay off the roads in order to allow access for emergency personnel.”

In New York City, snow was not forecast to stop Monday until about a foot had fallen, prompting Mayor Bill de Blasio to declare a state of emergency limiting nonessential travel late Sunday night.

“This winter storm will be dangerous with heavy snowfall and strong winds,” he tweeted. “If you can stay home, stay home. Keep the roads clear for emergency vehicles.”

Eight to 18 inches of snowfall was forecast for the Hudson Valley and across upstate New York.

Cuomo directed state agencies to prepare for the worst and to be ready to assist local governments that could be overwhelmed in coming days. He said utility companies would be monitored to “ensure any power outages are addressed immediately,” later announcing that mass and community vaccination community sites would be closed.

The snow started before dawn Sunday in Washington and made its way into the Northeast. Washington hasn’t had a major snowstorm in almost two years but could see 5 inches of snow before a mixture of ice, sleet and freezing rain caps off the storm Tuesday.

In suburban Arlington, students won’t gett a snow day Monday. It’s a teacher grading day, and classes here, like many across the nation because of the pandemic, are almost all online. Learning in Arlington no longer halts for inclement weather.

Chicago could get a foot before it stops Monday. Wind gusts of up to 30 mph and a Lakeshore flood advisory compounded problems.

The National Weather Service issued a winter storm warning for the Milwaukee metro area, as well as counties along the Illinois border. Milwaukee was pounded with 10 inches of snow Saturday night into Sunday. This snowstorm, plus heavy snow that fell in the area Tuesday, left snow depth totals above 15 inches in many areas.

‘More snow than we’ve seen in a decade’: About 10 inches of snowfall hit areas around Milwaukee

Back to school? Chicago calls on teachers to return to classrooms Monday despite no deal with union

Tech Is The Future: We Asked S’pore Firms What They Look For In Workers Switching To Tech 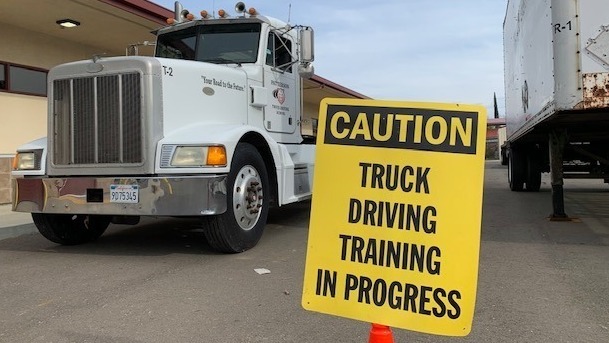 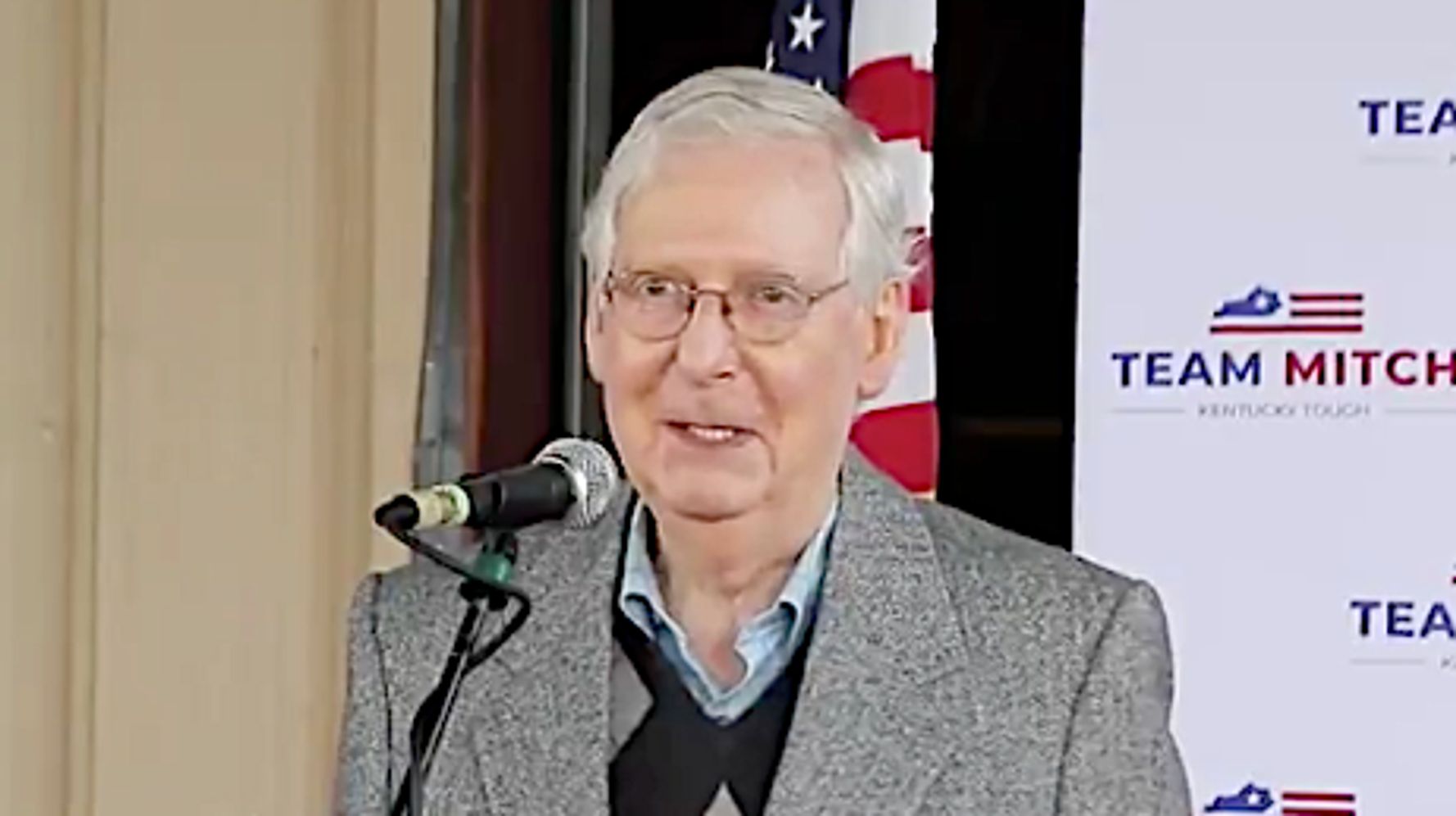 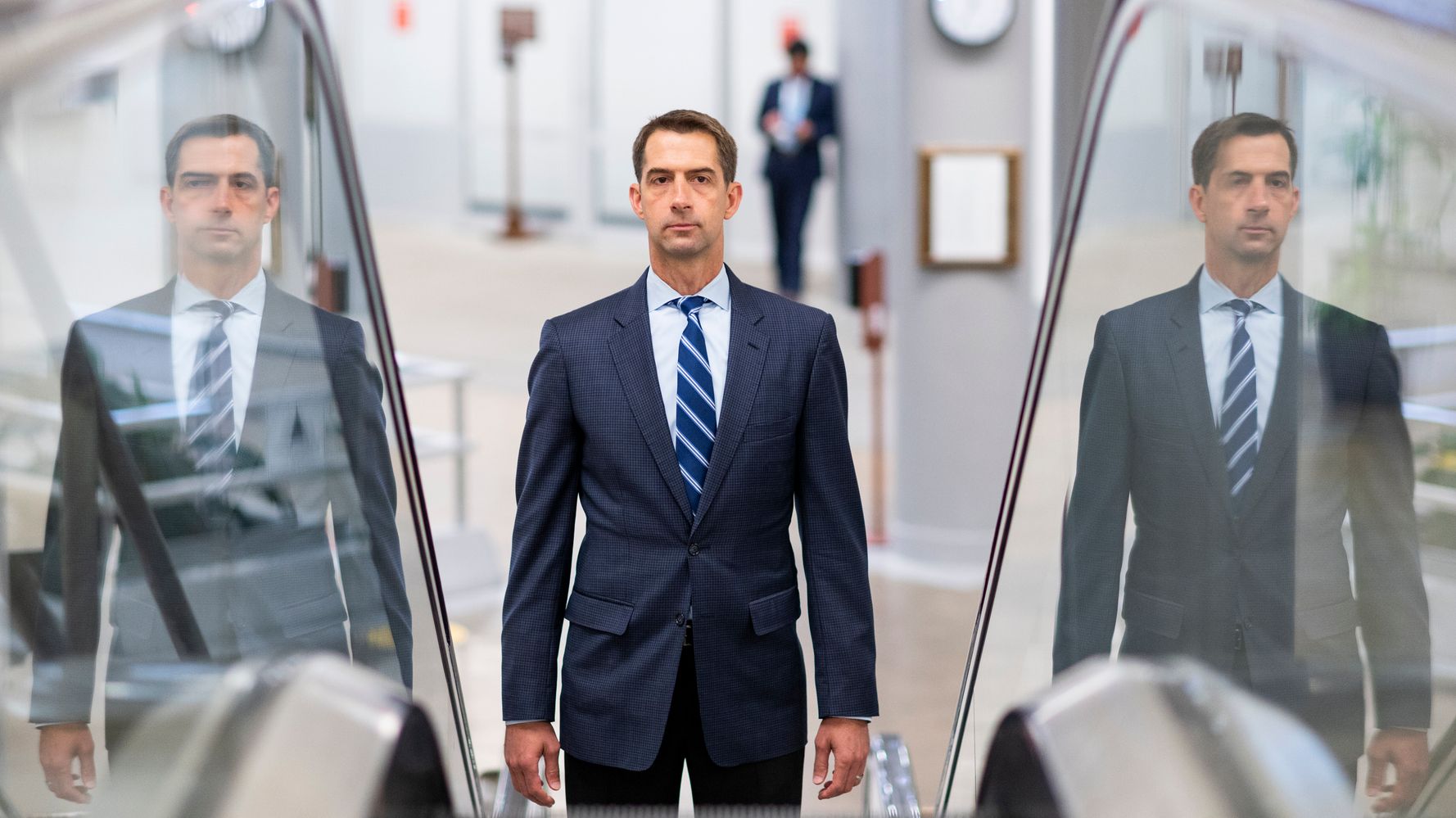 Protest live updates: As state Capitols step up security, DC locks down ahead of inauguration