Police in Olympia, Washington, said they removed dozens of homeless activists after they “forcibly occupied” a downtown hotel to secure housing for some of the city’s homeless population.

At 11 a.m. Sunday guests inside the Red Lion Hotel began calling 911 to report a group was attempting to “take over the hotel” and an employee was allegedly assaulted, according to the Olympia Police Department.

Police estimated about 45 members of the activist group Oly Housing Now were inside and outside the hotel, some of whom were allegedly armed with hatchets, batons and knives.

Seven people were arrested on charges, including burglary and trespassing, according to KIRO-TV, and more arrests were expected.

About 40 rooms in the hotel were booked at the time and guests sheltered in their rooms while employees were escorted out of the basement, according to police. Activists had reserved 17 rooms for people without housing, police said.

The group called on the Thurston County Health Department to apply for FEMA funding and use it to shelter people without housing that are 65 years or older or who have pre-existing health conditions in a list of demands released Sunday.

“Not only would this save lives by getting people off the streets, but it would also support local businesses by giving hotels money during challenging economic times,” the group said in a statement. “It’s a win-win for Olympia and all of Thurston County.”

Police said those individuals would not be allowed to remain at the hotel, but Olympia’s Crisis Response Unit was connecting them with services.

“Making sure our unhoused residents have access to safe and affordable housing has been Olympia’s priority for more than a decade,” Mayor Cheryl Selby said in a statement. “Olympia has led on responding to homelessness, on coordinating shelter and other basic needs. The tactics used today by Oly Housing Now are unproductive and won’t make the mission more attainable.”

The incident is similar to an occupation organized by Tacoma Housing Now in Fife, Washington, in December.

Job losses brought on by the coronavirus pandemic have accelerated a preexisting housing crisis that disproportionately impacted Black and Latino households.

Millions of Americans could face eviction: Here’s how you can help

More than 14 million American households are at risk of eviction and have amassed an estimated $25 billion in rental debt, according to a report by Stout, a global investment bank and advisory firm. When the Centers for Disease Control and Prevention eviction moratorium expires, 4.9 million of them are likely to receive eviction notices in January, Stout found.

Many cities across the United States have been housing people experiencing homelessness in motels and hotels with money officials received from the Coronavirus, Aid, Relief and Economic Security Act. The federal measure passed in March allocated $150 billion in direct assistance to municipalities for expenditures incurred due to the public health emergency and an additional $4 billion nationwide to shelter the homeless.

Austin is buying a hotel to house the homeless: The money to run it is coming from the police budget

But amid growing complaints over the costly hotel shelter programs, many city officials are considering putting homeless people back on the streets or in crowded shelters.

Affordable housing experts argue that the hotel shelter programs were merely a quick fix, and the emergency money should have instead gone toward more permanent housing solutions.

Stacey Abrams Loses GA Gov's Race, Loses Getting Position From Biden and Will Probably Lose This Nomination Too 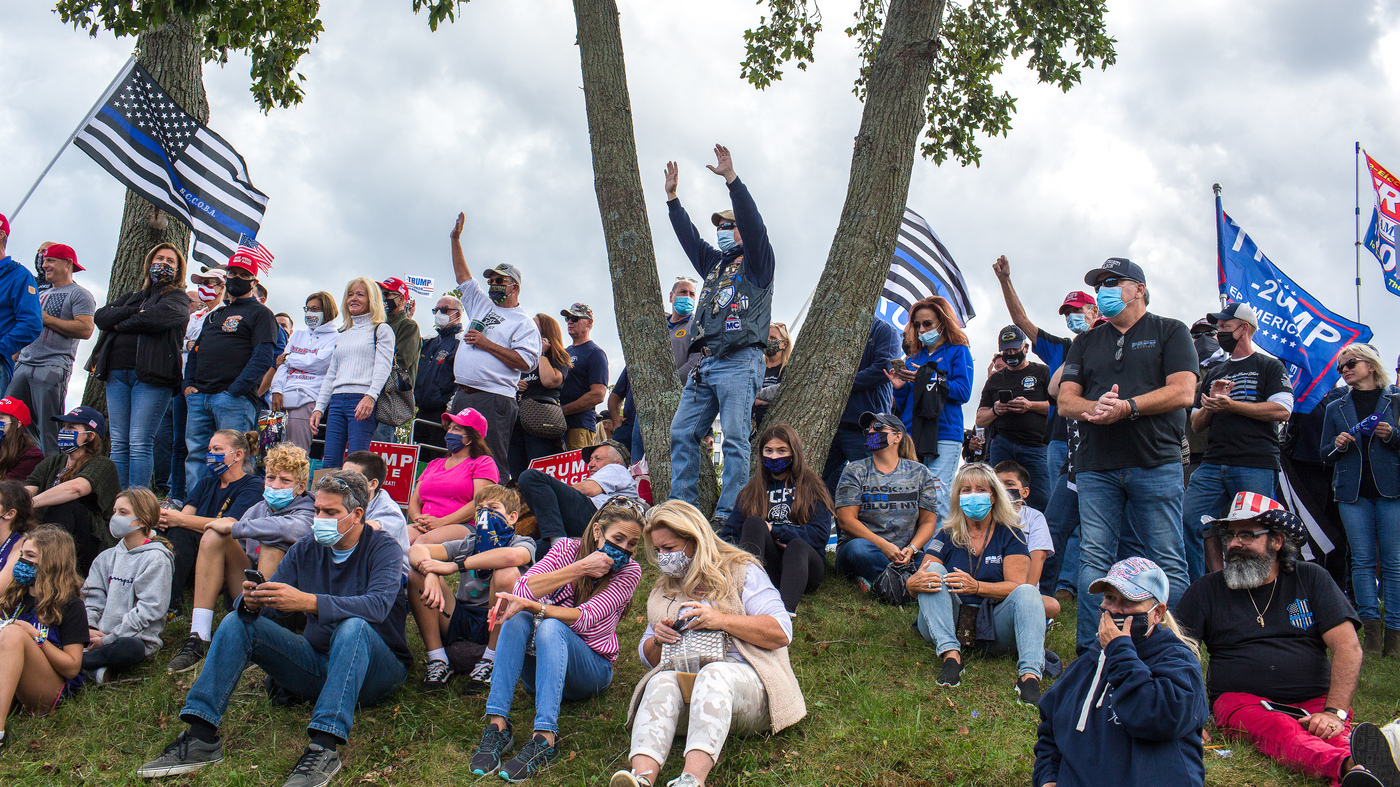 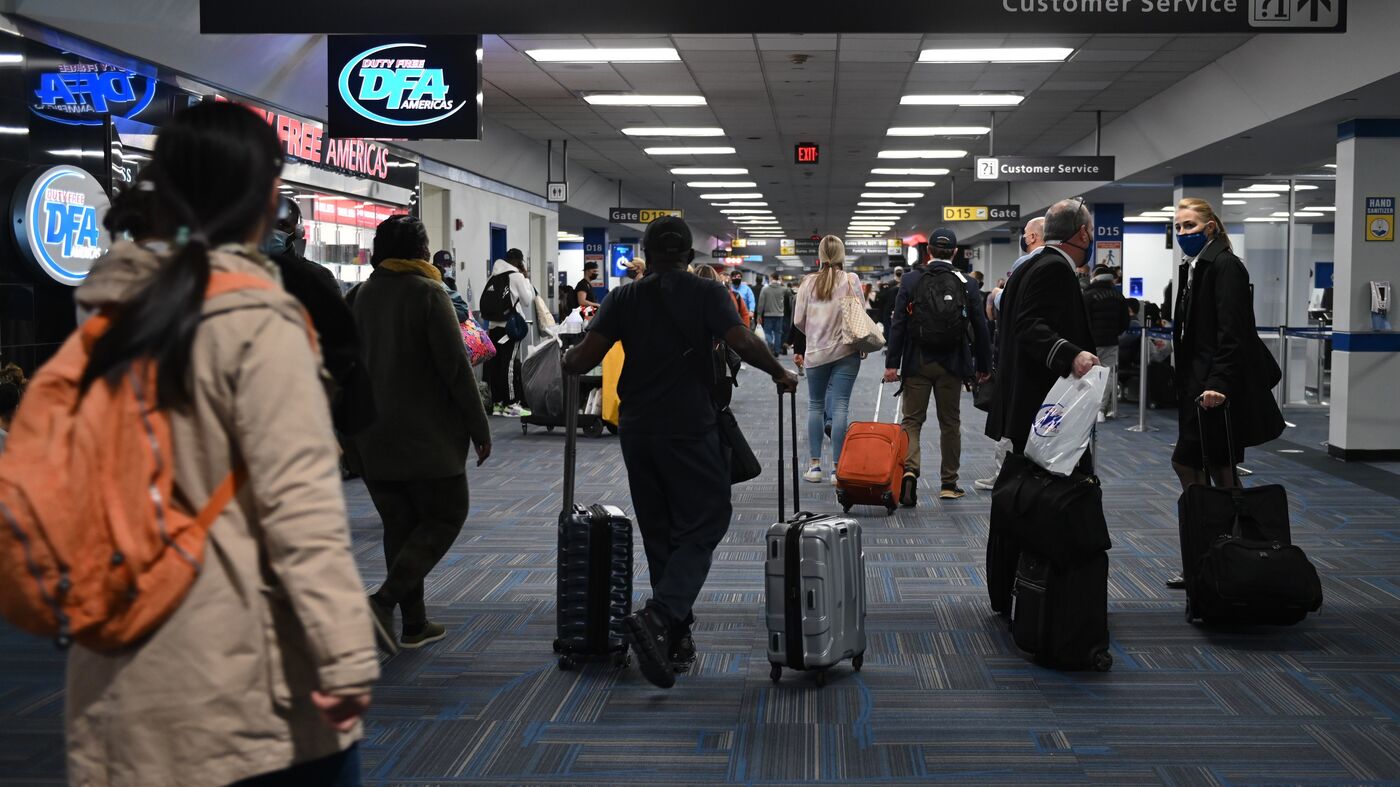