MENDON, N.Y. — Three National Guard members were killed in a helicopter crash in New York state Wednesday night, according to the state’s Division of Military and Naval Affairs.

The crash was reported shortly after 6:30 p.m..

Local sheriff’s deputies confirmed they are on the scene and investigating the crash. New York State Police, Mendon firefighters and others are also at the scene.

The aircraft was assigned to C Company of the 1st Battalion, 171st General Support Aviation Battalion, according to New York State Division of Military and Naval Affairs.

“I am devastated by the news tonight of a New York Army National Guard helicopter crash in the Town of Mendon that killed three of New York’s bravest during a training mission,” Gov. Andrew Cuomo said late Wednesday.

Cuomo added: “National Guard members are our citizen soldiers who voluntarily serve and protect both here and abroad, and I extend prayers and condolences from all New Yorkers to the family, loved ones and fellow soldiers of these honorable heroes who we will never forget.”

Cuomo said he is directing flags on all state buildings be lowered to half-staff Thursday.

Mendon is a town of about 10,000 people in upstate New York, according to U.S. Census data. It’s just under 80 miles west of Syracuse.

MCSO has confirmed a military helicopter with what is believed to be 3 souls on board went down in a field on W. Bloomfield Rd. In Mendon at 6:32p.m. W. Bloomfield rd. Btwn Cheese Factory & Boughton Hill Rd. remains closed. Grateful for our 1st responder partners:

In California: Harris, Padilla make history. And does the state have enough vaccine?

4 Key Steps To Prepare M’sian Businesses For 2021, Based On A HSBC Survey 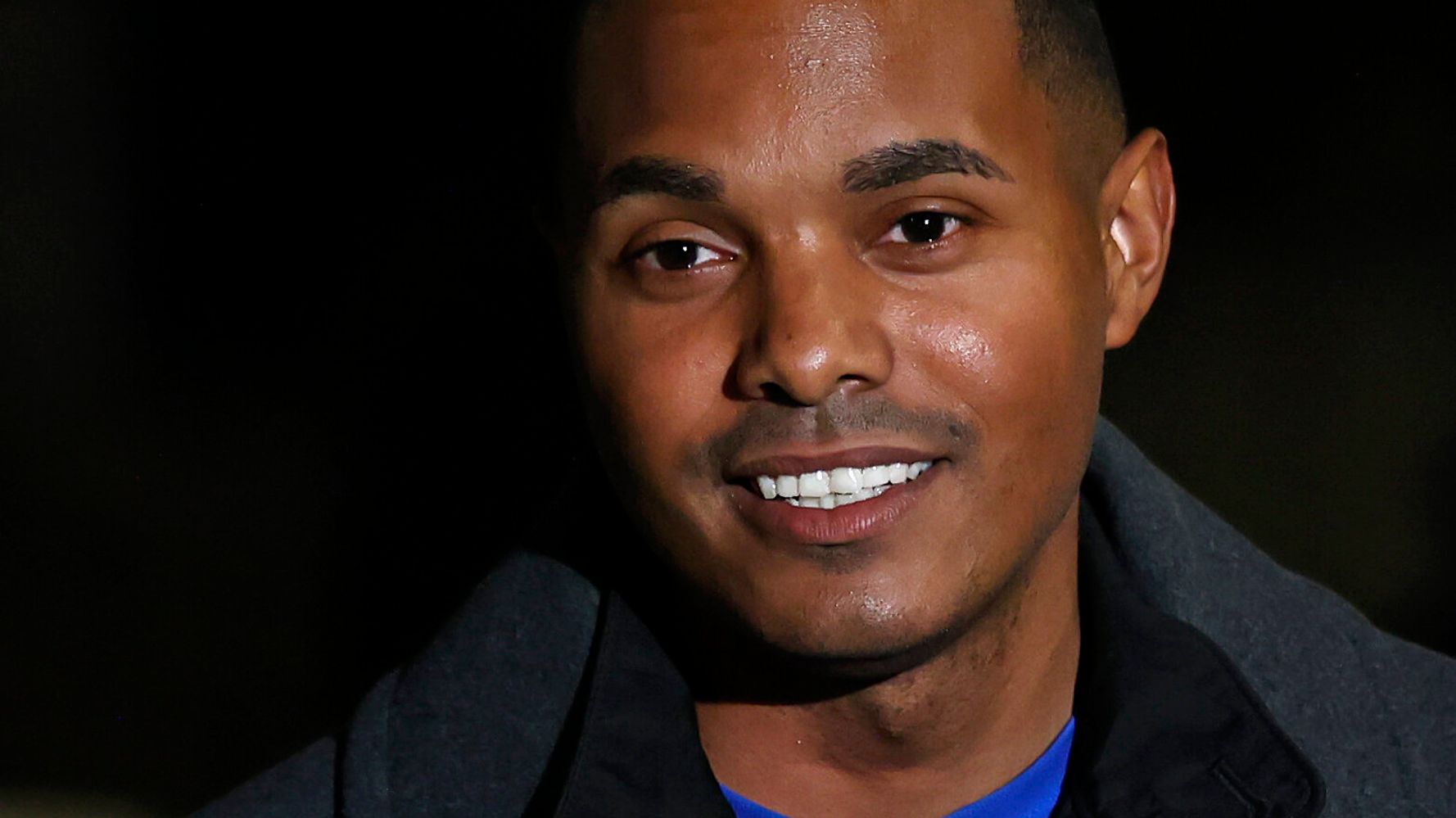 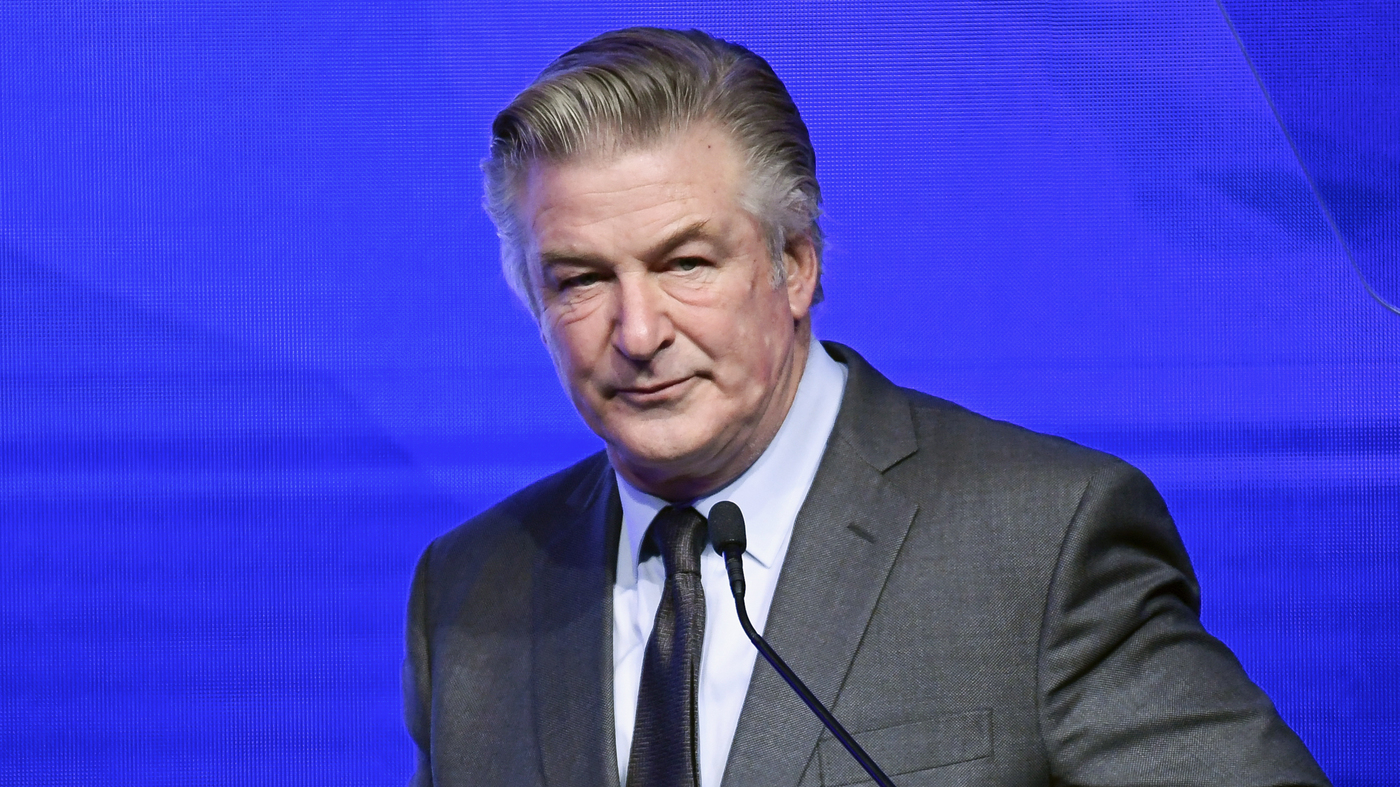 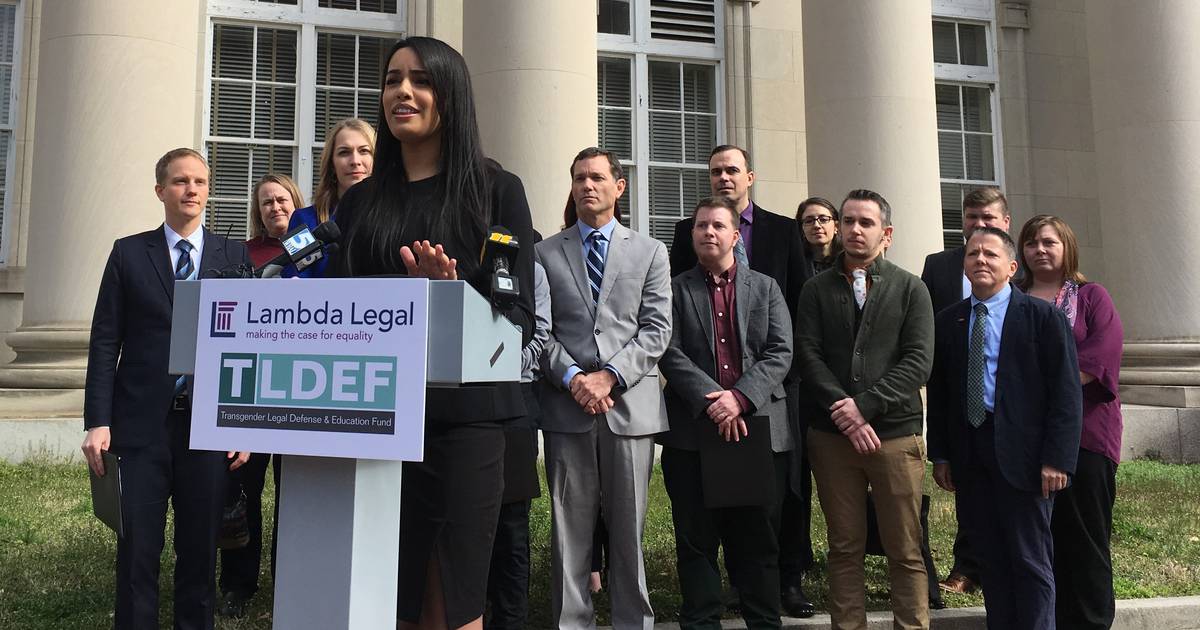 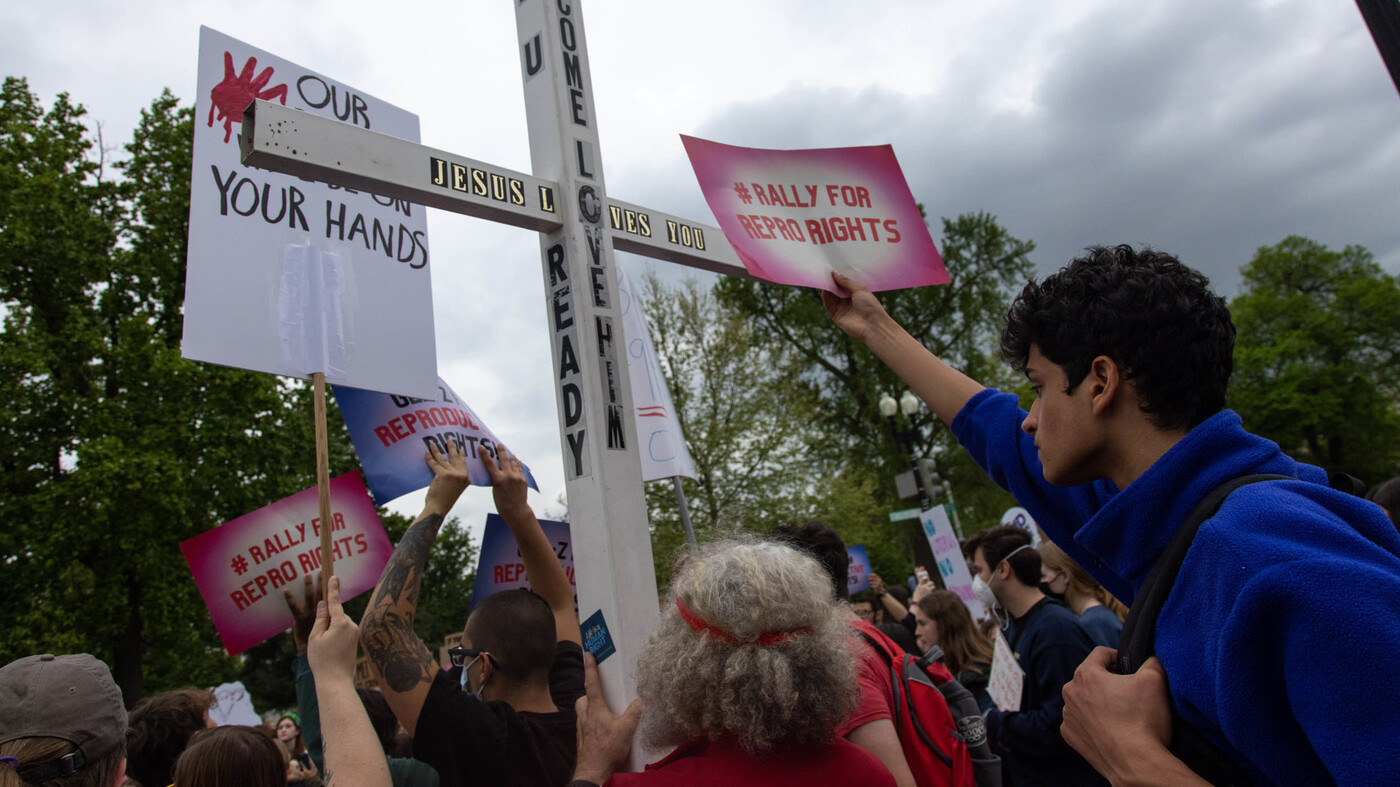 The leaked abortion decision blew up overnight. In 1973, Roe had a longer fuse