Medics and youths chant slogans while carrying the covered body of a man who Palestinian officials say was killed in Israeli airstrikes on his apartment building in Gaza City on Tuesday.

Medics and youths chant slogans while carrying the covered body of a man who Palestinian officials say was killed in Israeli airstrikes on his apartment building in Gaza City on Tuesday.

Israel warned that airstrikes on Gaza would continue over the coming days, as at least 28 Palestinians and two Israelis were reported killed amid rising cross-border violence sparked by clashes in Jerusalem.

A confrontation on Friday between Israeli police and Palestinian demonstrators at the Al-Aqsa Mosque compound in Jerusalem’s Old City has escalated rapidly since the weekend, leaving Israelis and Palestinians alike bracing for more violence as the holy month of Ramadan comes to a close this week.

Over the last two days, Palestinian militants fired hundreds of rockets from Gaza toward Jerusalem and coastal Israeli cities that lie south of Tel Aviv. Israel has responded with scores of airstrikes it says are targeting militants in Gaza. Israeli officials say they are preparing to expand their offensive.

Two Israeli civilians were killed Tuesday when rockets struck two houses in the port city of Ashkelon. Another rocket hit an empty school that had been ordered closed due to the risk of strikes. Some rockets have been intercepted by the Israeli army’s missile defense system, while others fell short and landed within Gaza.

An Israeli firefighter walks next to cars hit by a rocket fired from the Gaza Strip, in the southern Israeli city of Ashkelon on Tuesday.

An Israeli firefighter walks next to cars hit by a rocket fired from the Gaza Strip, in the southern Israeli city of Ashkelon on Tuesday.

Health officials in Gaza said 28 people have been killed in the strikes, including at least 10 children. More than 150 Palestinians in Gaza have been injured, they said.

The border between Gaza and Israel has been closed to journalists due to the rocket fire.

Israel’s army chief of staff has ordered the military to prepare to widen its operation against Gaza “with no time limit.” At a press briefing Tuesday, Israeli Defense Minister Benny Gantz told reporters Israel plans to “deal a hard blow to Hamas” in the coming days, referring to the militant Palestinian group which governs Gaza.

The recent round of violence erupted after weeks of tension in Jerusalem, where Israeli police had routinely confronted Palestinian protesters, mostly around the Al-Aqsa Mosque compound in the Old City. The mosque is located in an area known to Muslims as Haram al-Sharif, or the Noble Sanctuary, and to Jews as the Temple Mount. Anti-Arab Jewish gangs have contributed to the unrest, attacking groups of Palestinians.

Beginning Friday, Israeli police have used stun grenades, rubber-coated bullets and water cannons to disperse the growing crowds of demonstrators. The Palestinian Red Crescent emergency medical service says more than a thousand Palestinians have been injured since Friday, with hundreds hospitalized. Roughly a dozen Israeli police officers have been hurt.

The escalation in violence prompted international calls for calm and criticism from Israel’s Arab neighbors.

Jordan’s foreign minister Ayman Safadi was in Washington over the weekend, where he met with U.S. Secretary of State Antony Blinken. Speaking to reporters ahead of their meeting, Blinken urged both sides to de-escalate.

“We’re very focused on the situation in Israel, West Bank, Gaza, very deeply concerned about the rocket attacks that we’re seeing now, that they need to stop, they need to stop immediately,” Blinken said ahead of the meeting with Safadi.

U.S. National Security Adviser Jake Sullivan also met with Safadi during his visit to Washington, and spoke by phone with his Israeli counterpart to urge calm and denounce violence.

Once on display, this ceremonial head is returning to the Amazon 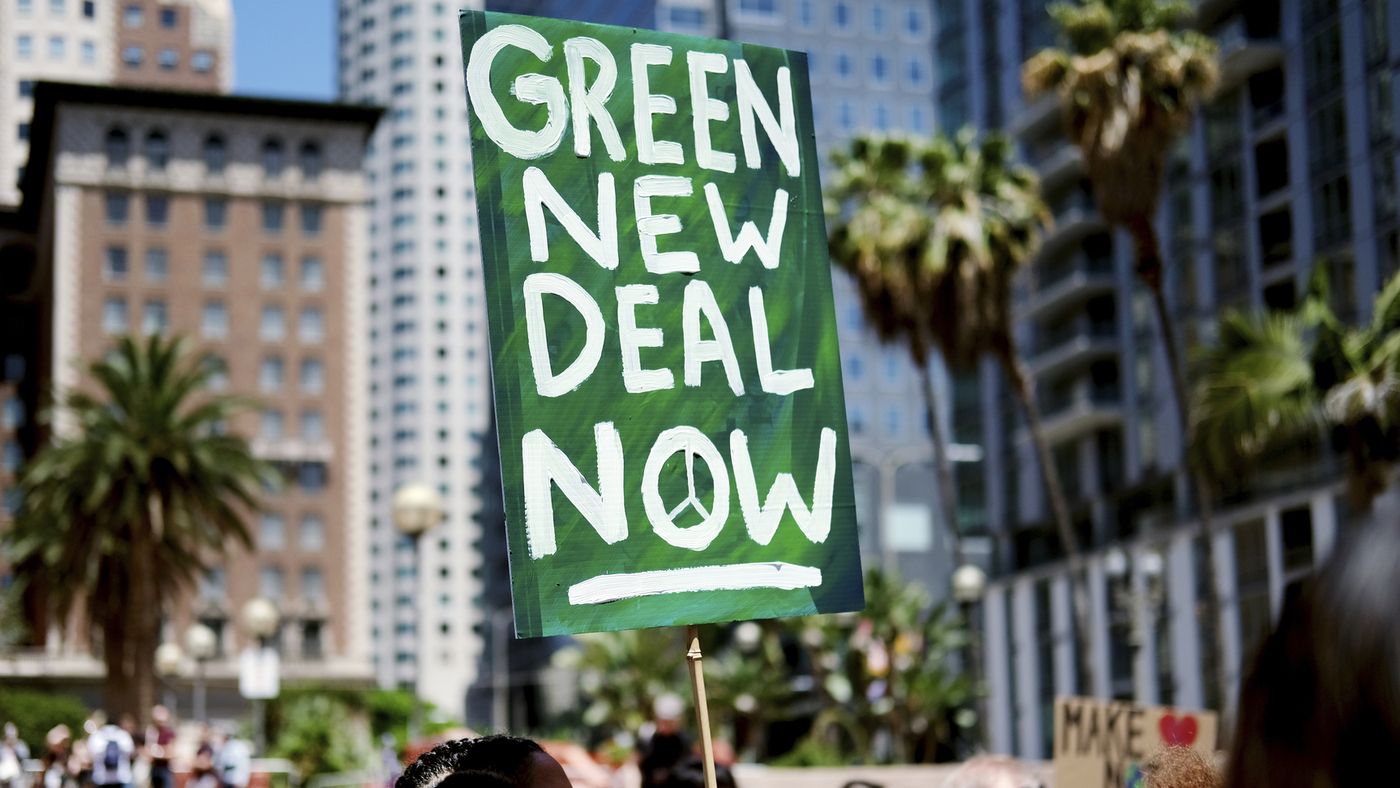 Progressives Gear Up For Broad New Push On Climate Action 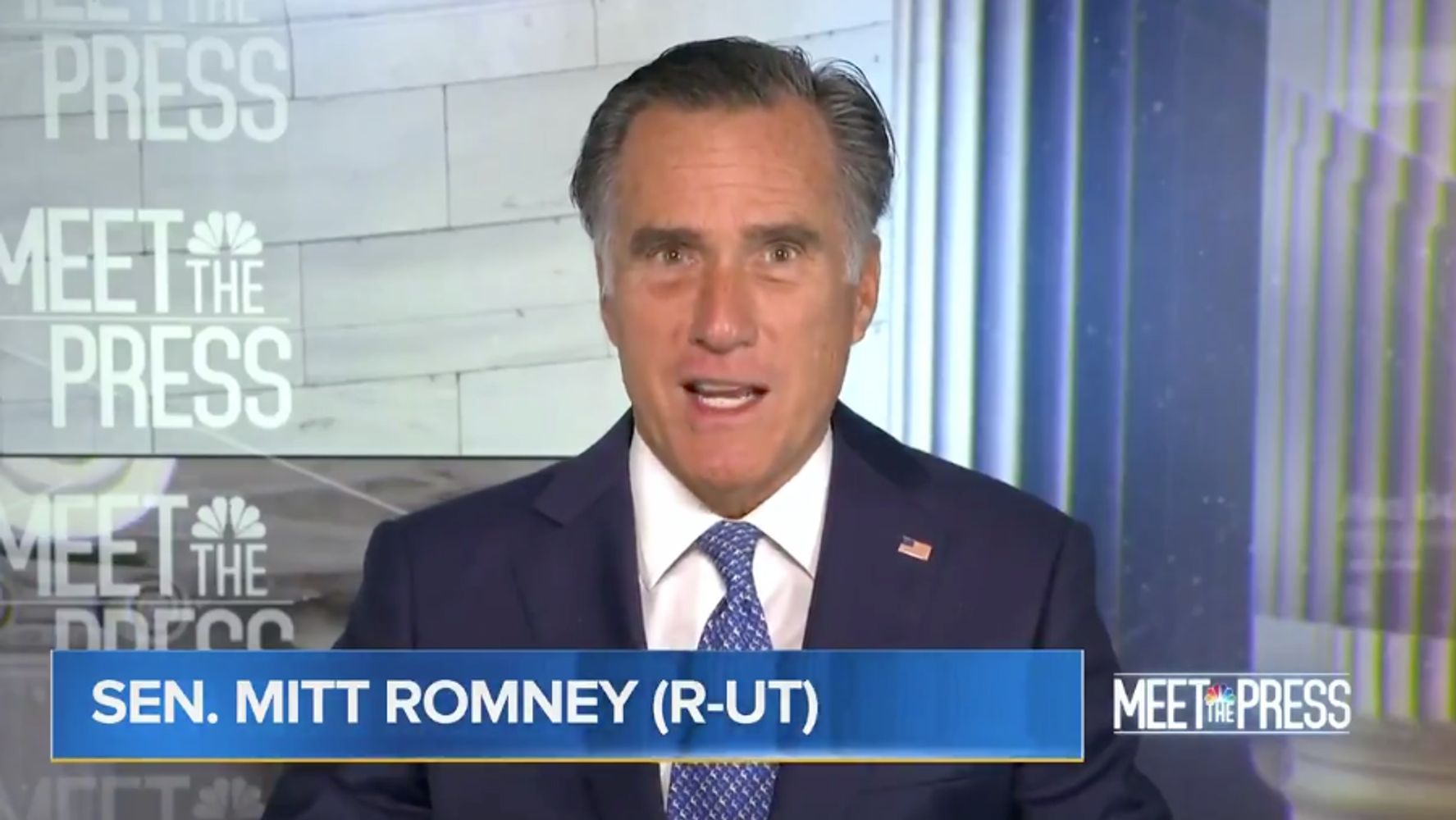 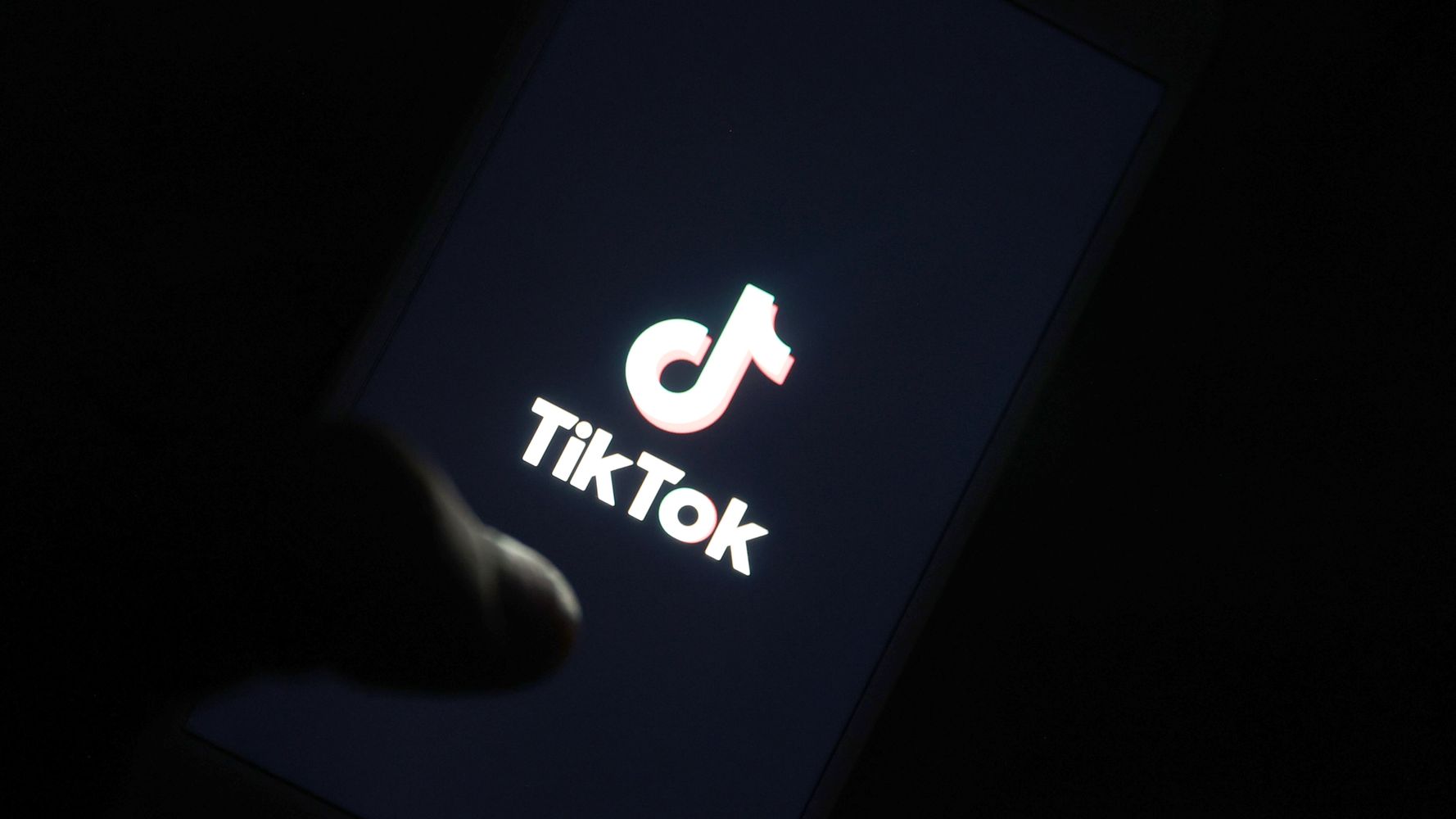 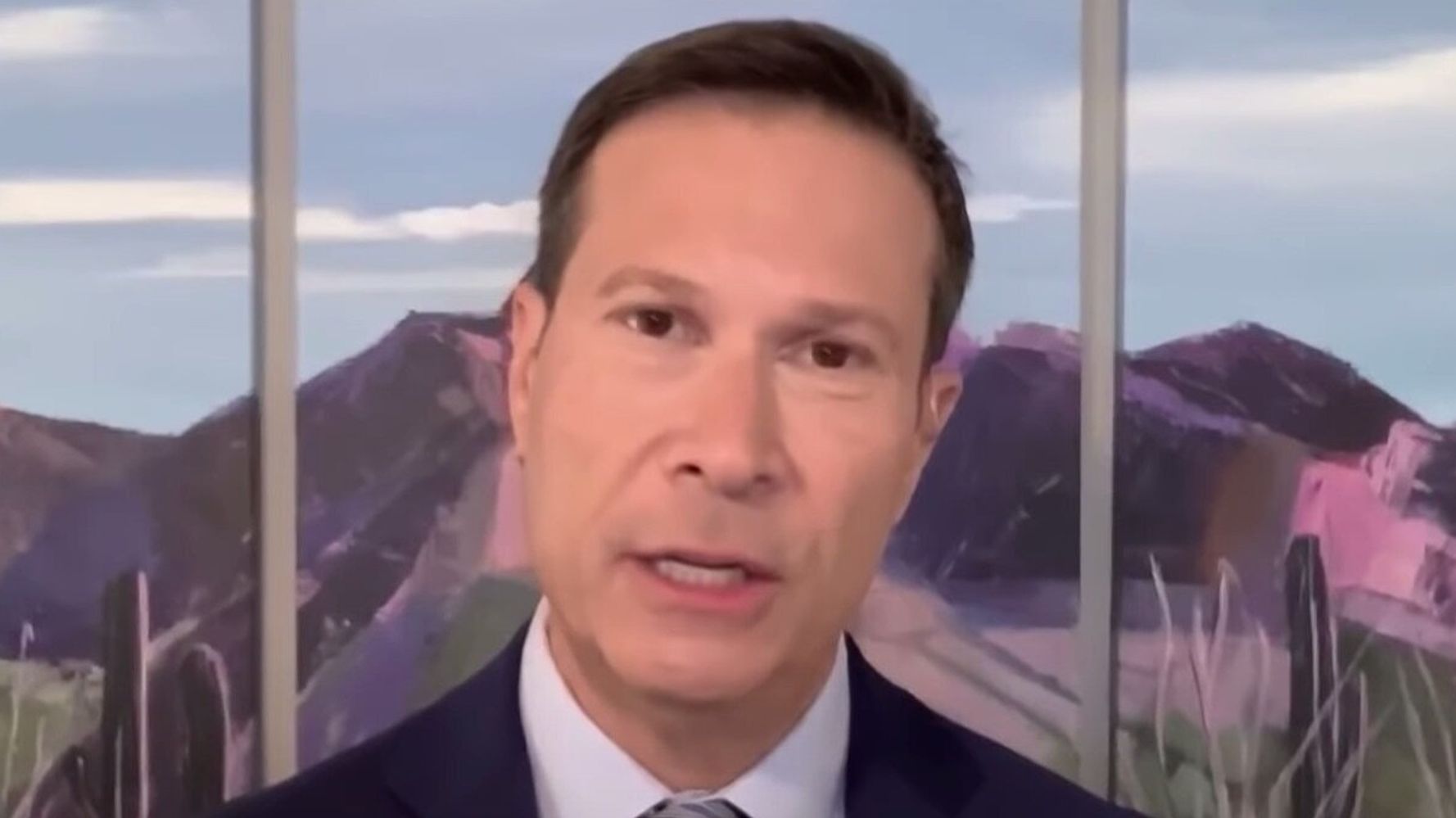