About 20,000 pregnant women have been vaccinated for COVID-19 with no “red flags” so far, Dr. Anthony Fauci said Wednesday.

Fauci, chief medical advisor to President Joe Biden, said pregnant women and children were not included in initial clinical trials, but that trials involving them are underway with the focus on ensuring the safety and effectiveness of the vaccine for these groups.

►A new CDC report highlights how the fit of your mask affects the spread of COVID-19. In lab tests with dummies, exposure to potentially infectious aerosols decreased by about 95% when tightly fitted masks were used, the CDC said. Wearing a tight-fitting mask is more important than ever with the emergence of new variants, the CDC said.

📈 Today’s numbers: The U.S. has more than 27.1 million confirmed coronavirus cases and 468,000 deaths, according to Johns Hopkins University data. The global totals: More than 107 million cases and 2.34 million deaths. More than 62 million vaccine doses have been distributed in the U.S. and about 43.2 million have been administered, according to the CDC. 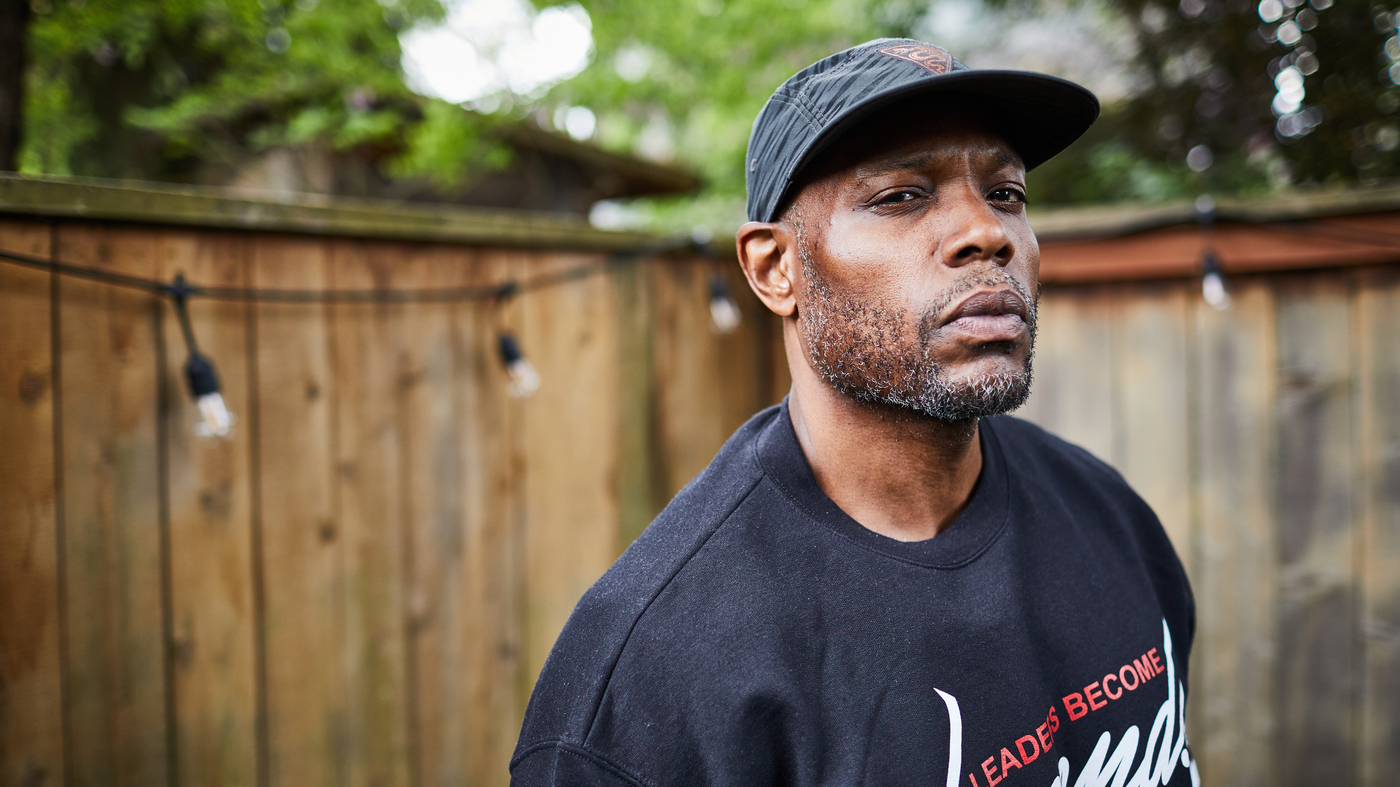 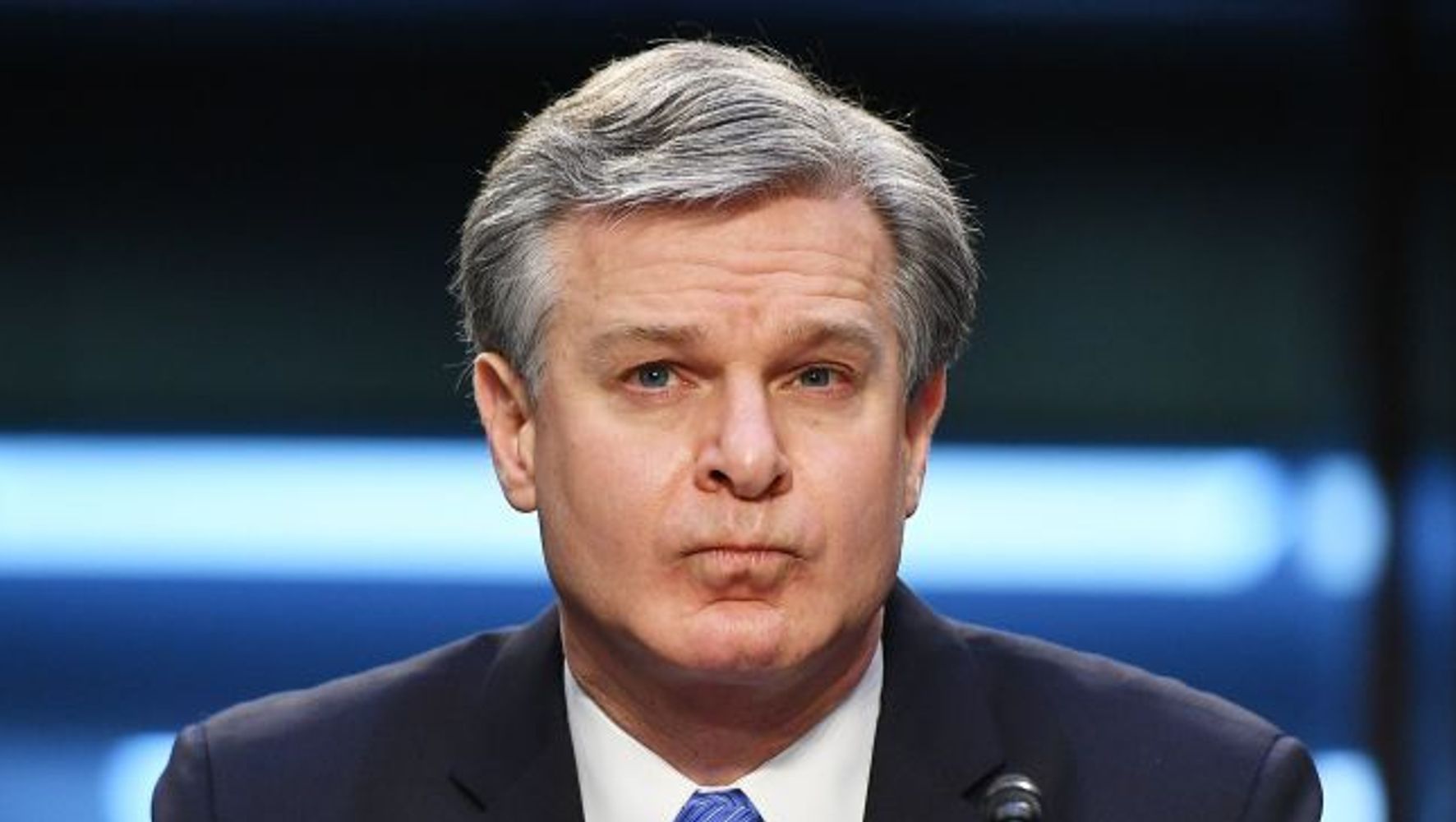 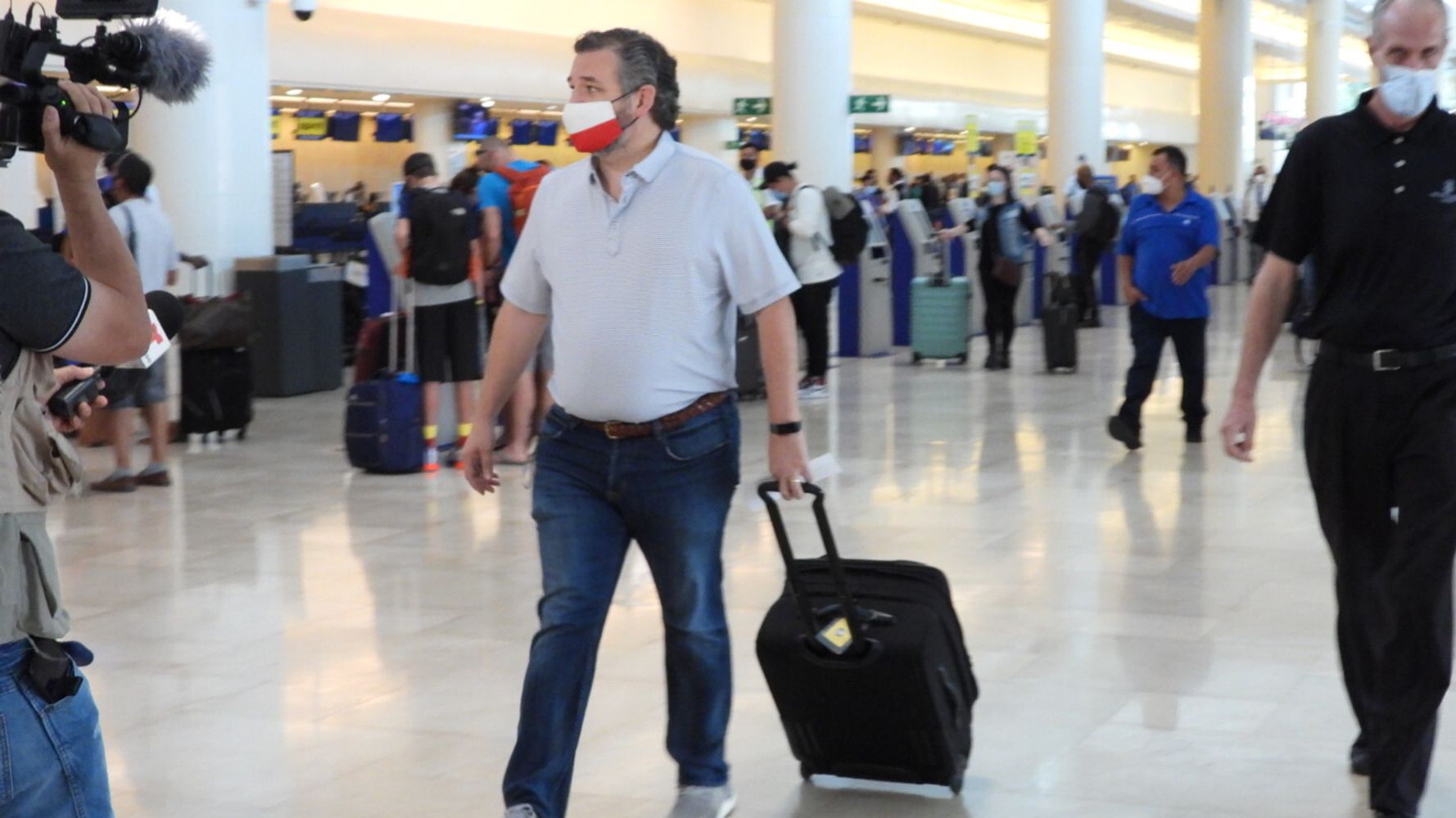 When Disaster Strikes, Senators Show Up — Except For Ted Cruz 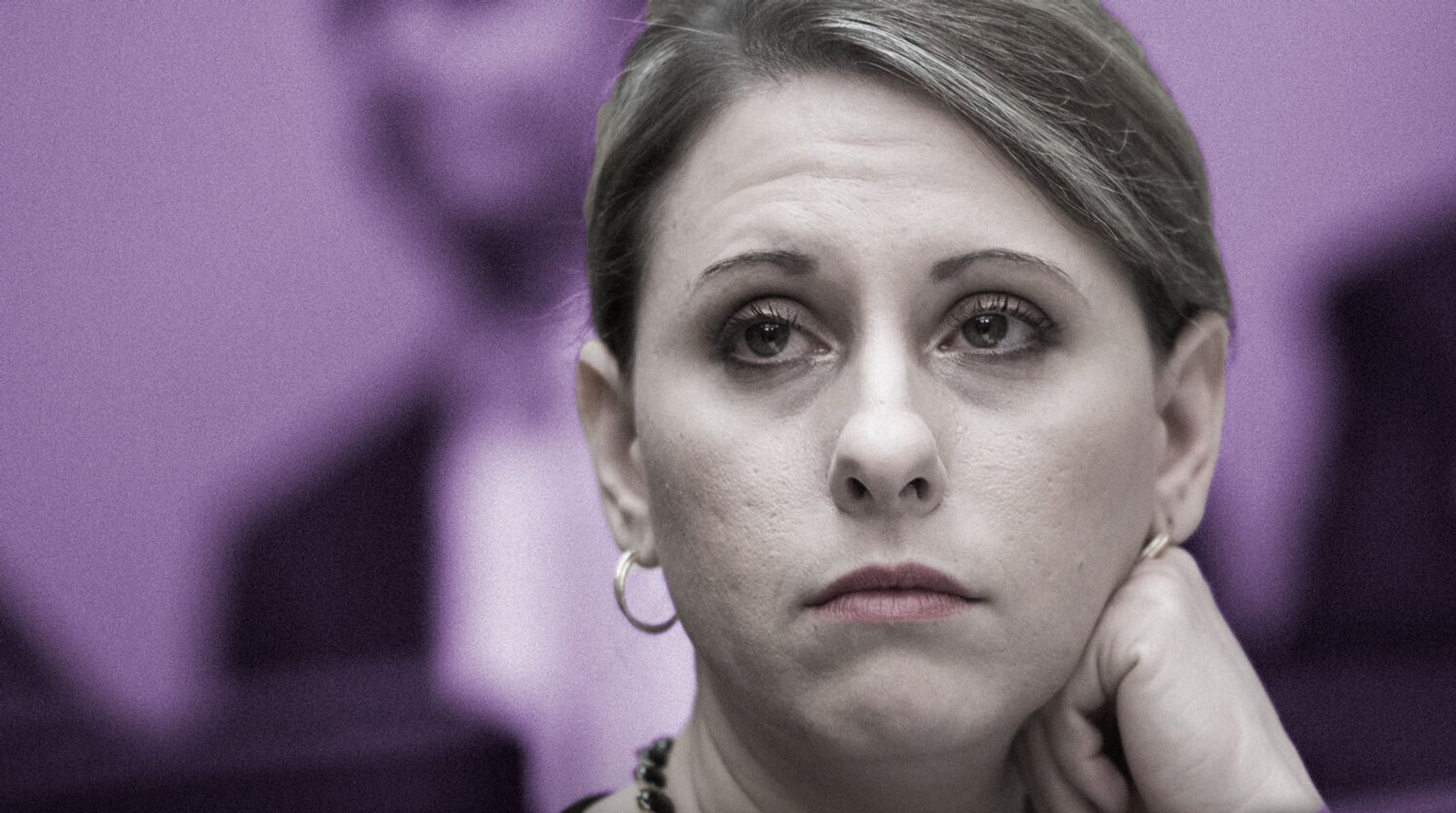