A man lights a candle on Sept. 14, 2001 in memoriam of the victims of the September 11th terrorist attacks in New York City.

A man lights a candle on Sept. 14, 2001 in memoriam of the victims of the September 11th terrorist attacks in New York City.

Two more victims of the 9/11 terror attacks at the World Trade Center have been identified in New York City–just days before the nation marks the 20th anniversary of the tragedy.

Dorothy Morgan of Hempstead, New York, is the 1,646th victim to be identified through ongoing DNA analysis of unidentified remains recovered from the disaster that claimed 2,753 lives. The second person–and the 1,647th victim– is a man whose name is being withheld at his family’s request.

“Twenty years ago, we made a promise to the families of World Trade Center victims to do whatever it takes for as long as it takes to identify their loved ones, and with these two new identifications, we continue to fulfill that sacred obligation,” said Dr. Barbara A. Sampson, Chief Medical Examiner of the City of New York.

It’s the first time in two years a victim’s remains have been identified. There are still more than 1,100 victims, at least 40% of those who died on 9/11, that remain unidentified.

According to The New York Times, forensic scientists are testing and retesting more than 22,000 body parts that were recovered from the World Trade Center site. Much of the testing is done using bone fragments the size of a Tic Tac.

The longtime effort to identify victims of the World Trade Center attacks is considered the largest and most complex forensic investigation in U.S. history, according to the New York City’s Office of Chief Medical Examiner.

Sampson said, “No matter how much time passes since September 11, 2001, we will never forget, and we pledge to use all the tools at our disposal to make sure all those who were lost can be reunited with their families.” 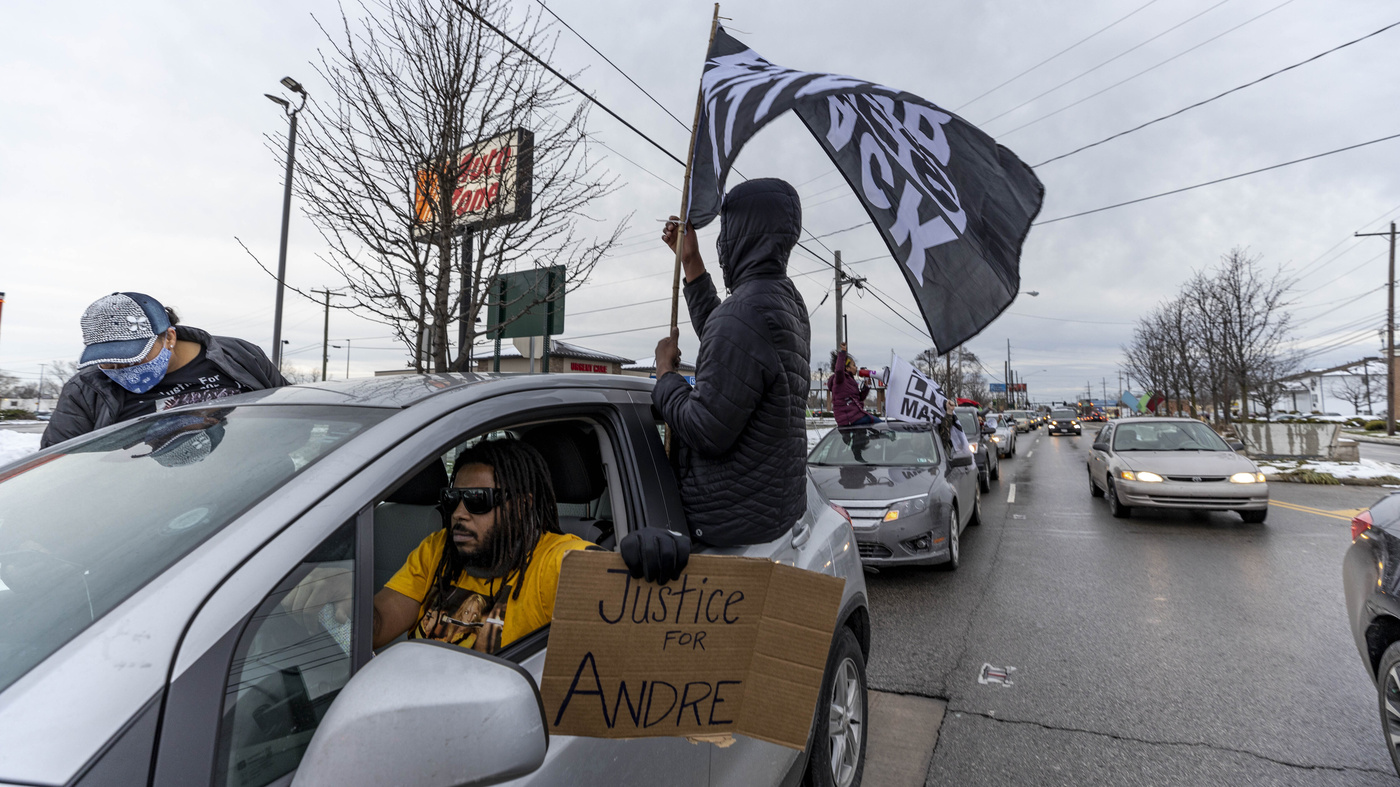 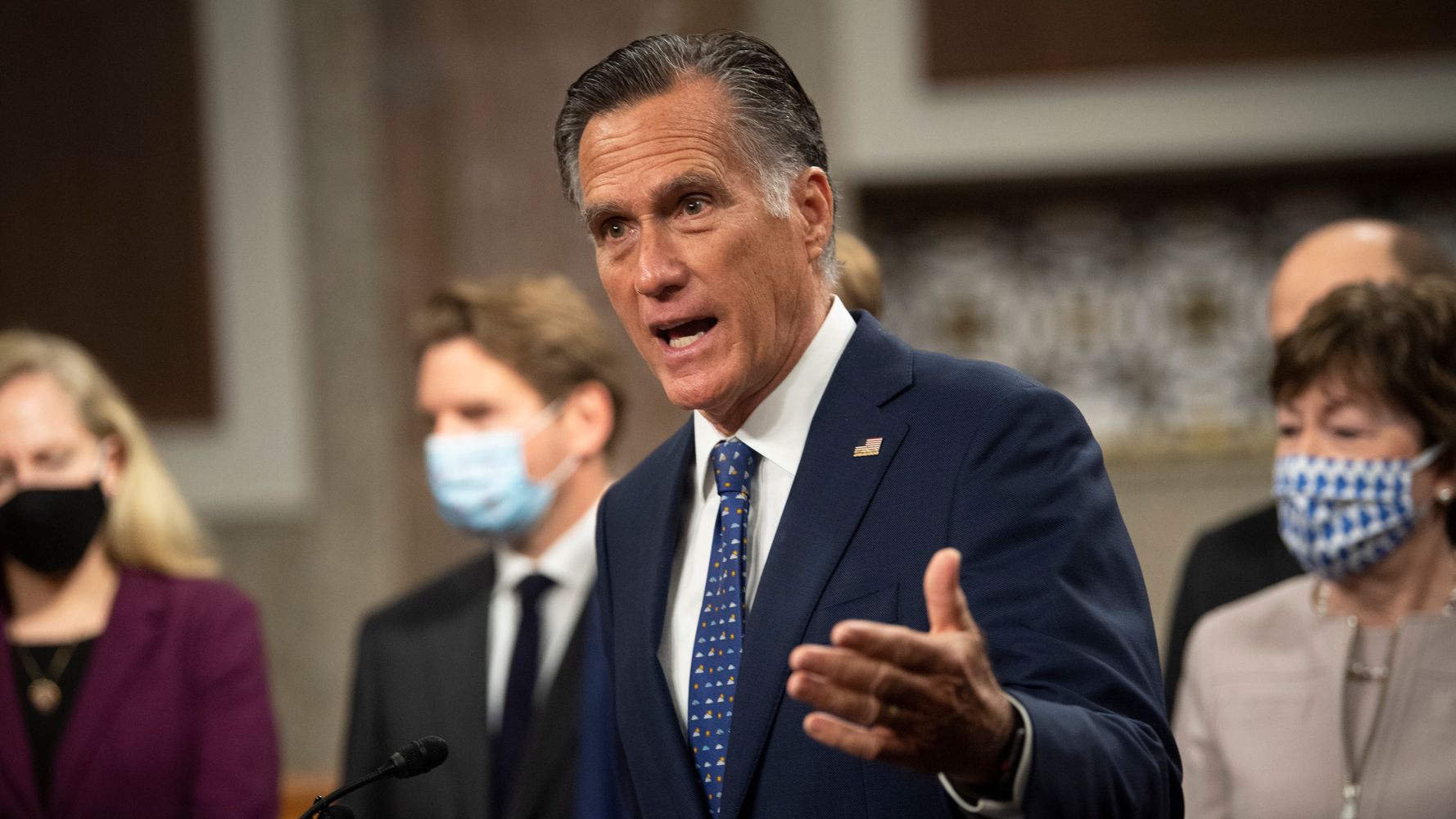