More than two-thirds of the 20,000 educators who cast ballots voted to go back to work. The union represents over 25,000 teachers, paraprofessional and school-related personnel, and school clinicians.

“We did not get what we wanted or what we deserved,” said union President Jesse Sharkey. “The fact that CPS could not delay reopening a few short weeks to ramp up vaccinations and preparations in schools is a disgrace.”

► Americans are perceiving less risk from the pandemic than any time since last October. Two-thirds say returning to a pre-COVID life is a moderate or large risk, according to a new Axios-Ipsos poll. One-third were more skeptical, with young people and Republicans are the most likely to be little-concerned by the pandemic.

South Africa’s health minister says the country will begin administering the one-dose Johnson & Johnson vaccine to its front-line health workers next week. The workers will be monitored to see what protection the J&J shot provides from COVID-19, particularly against the variant dominant in the country. Health Minister Zweli Mkhize said Wednesday that South Africa scrapped its plans to use the Oxford-AstraZeneca vaccine because it “does not prevent mild to moderate disease” of the variant dominant in South Africa. The J&J vaccine is still being tested internationally, but Mkhize said it is safe.

Donald Trump Is Now Under Criminal Investigation in Georgia 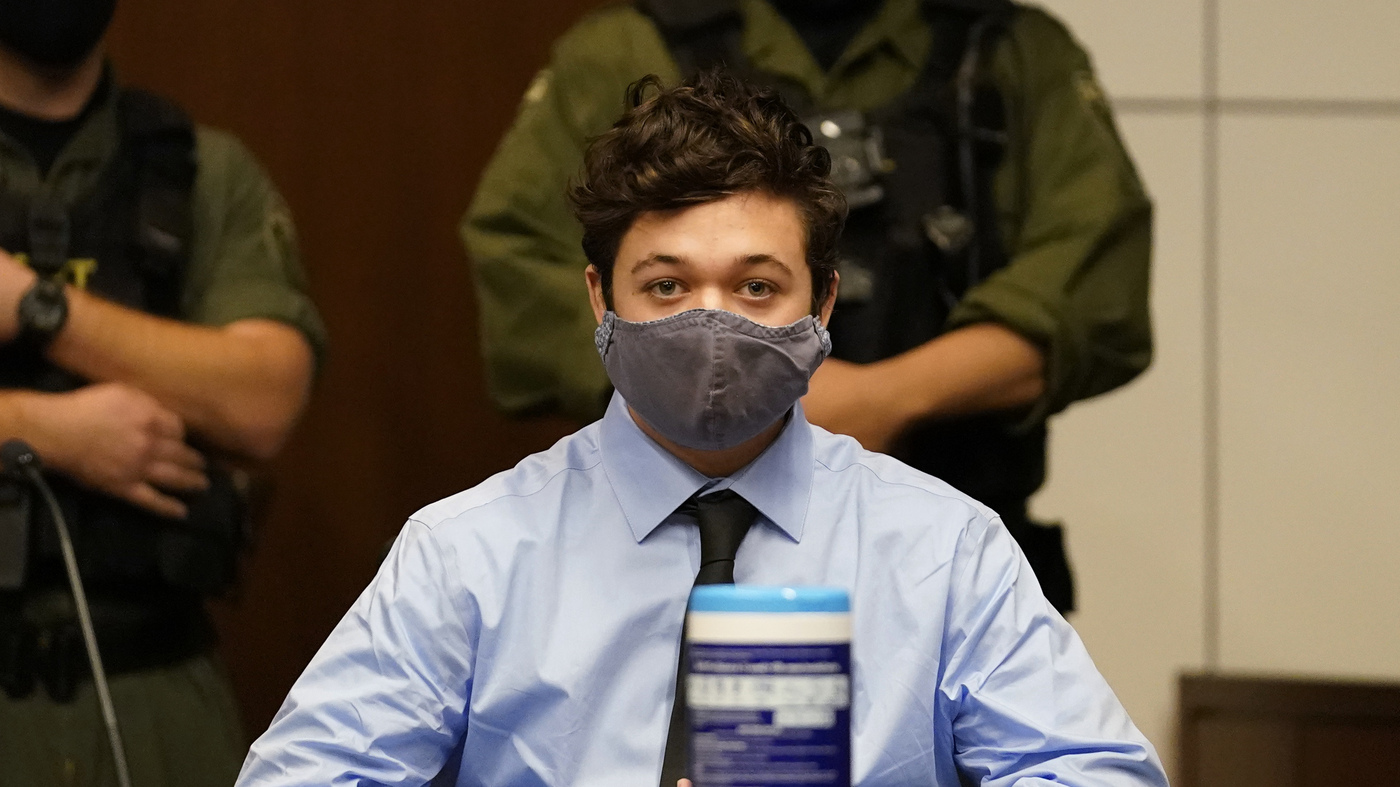 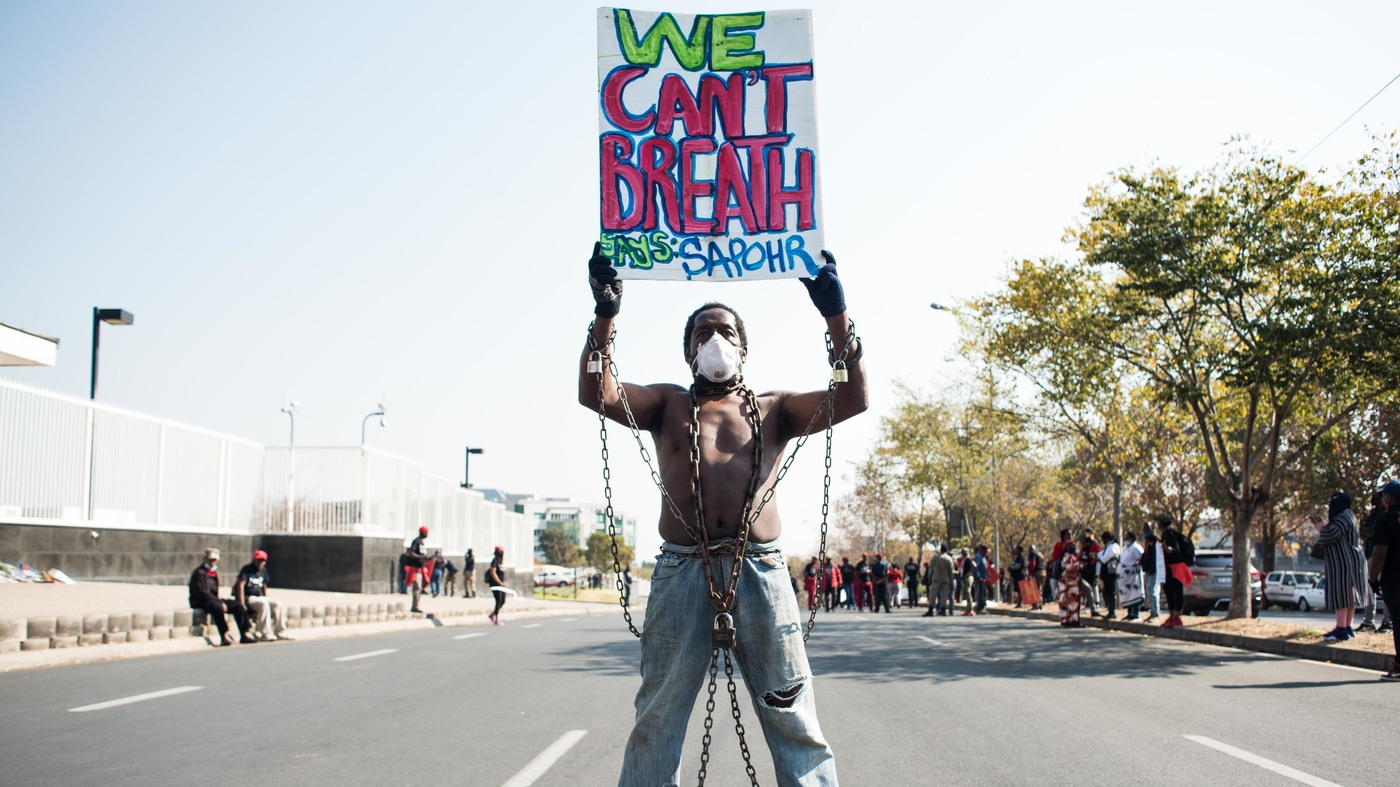 In 2020, Protests Spread Across The Globe With A Similar Message: Black Lives Matter 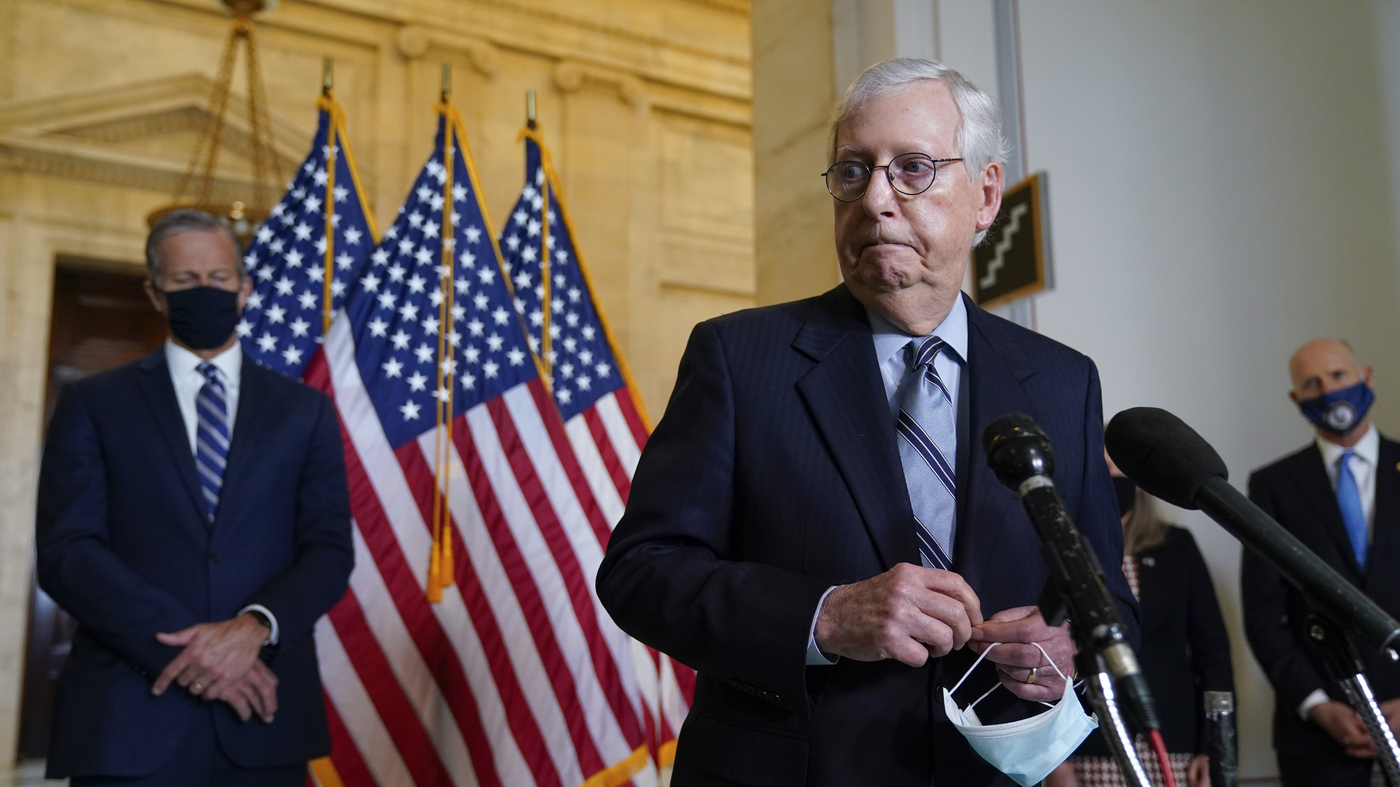 At Biden’s 100-Day Mark, Republicans Attempt To Paint His Policies As Far Left