A $100 million loan to Donald Trump’s flagship Trump Tower in Manhattan has been placed on a “watch list” by Wells Fargo Bank because of troubling “lower than average occupancy” in the building.

Occupancy has dropped from 85.9% at the end of last year to 78.9% currently, according to Wells Fargo, the “master servicer” of the loan, Bloomberg reported Friday.

Property revenue was $33.7 million in 2020 and $7.5 million in the first quarter of this year, according to the loan documents, Bloomberg noted.

Some key tenants have either quit the building or fallen far behind on their hefty rents during the COVID-19 pandemic.

The company that once manufactured footwear for former first daughter Ivanka Trump, for example, was $1.4 million in arrears, according to a lawsuit filed by the Trump Organization earlier this year. Marc Fisher Footwear used to occupy the entire 22nd Floor and part of the 23rd Floor in the formerly trendy Fifth Avenue high-rise that used to be Trump’s primary residence and the setting for his “Apprentice” reality TV series.

A shady “business school” once chaired by Kardashian mom-ager Kris Jenner owed nearly $200,000 in back rent by October 2020, according to another Trump Organization suit.

One steadfast tenant making up some of the shortfall: Donald Trump’s Make America Great Again PAC is paying an eye-popping $37,561 monthly rent in the building for office space for just three employees — who often work from home.

“This may not be the most efficient use of donors’ money,” quipped The Washington Post, which first reported on the sparsely peopled space. The newspaper noted that the 5,490-square-foot space on Trump Tower’s 15th Floor could comfortably accommodate 30 workers.

Trump has a reputation with many Americans as a hugely successful businessman, a profile cultivated in his “Apprentice” reality series. But he has declared bankruptcy a number of times and has been hit with multiple lawsuits over his debts.

Bloomberg reported that key Trump lender Deutsche Bank AG severed ties with him after the Jan. 6 attack on the U.S. Capitol by his supporters.

Trump has a $125 million loan from Deutsche Bank for his golf resort in Doral, Florida, that matures in 2023, according to Bloomberg. He’s also more than $150 million in debt for the Trump International Hotel in Washington, D.C. The Trump Organization may be close to selling its leasing rights to that building.

Two of Gavin Newsom's children test positive for coronavirus; the governor has not 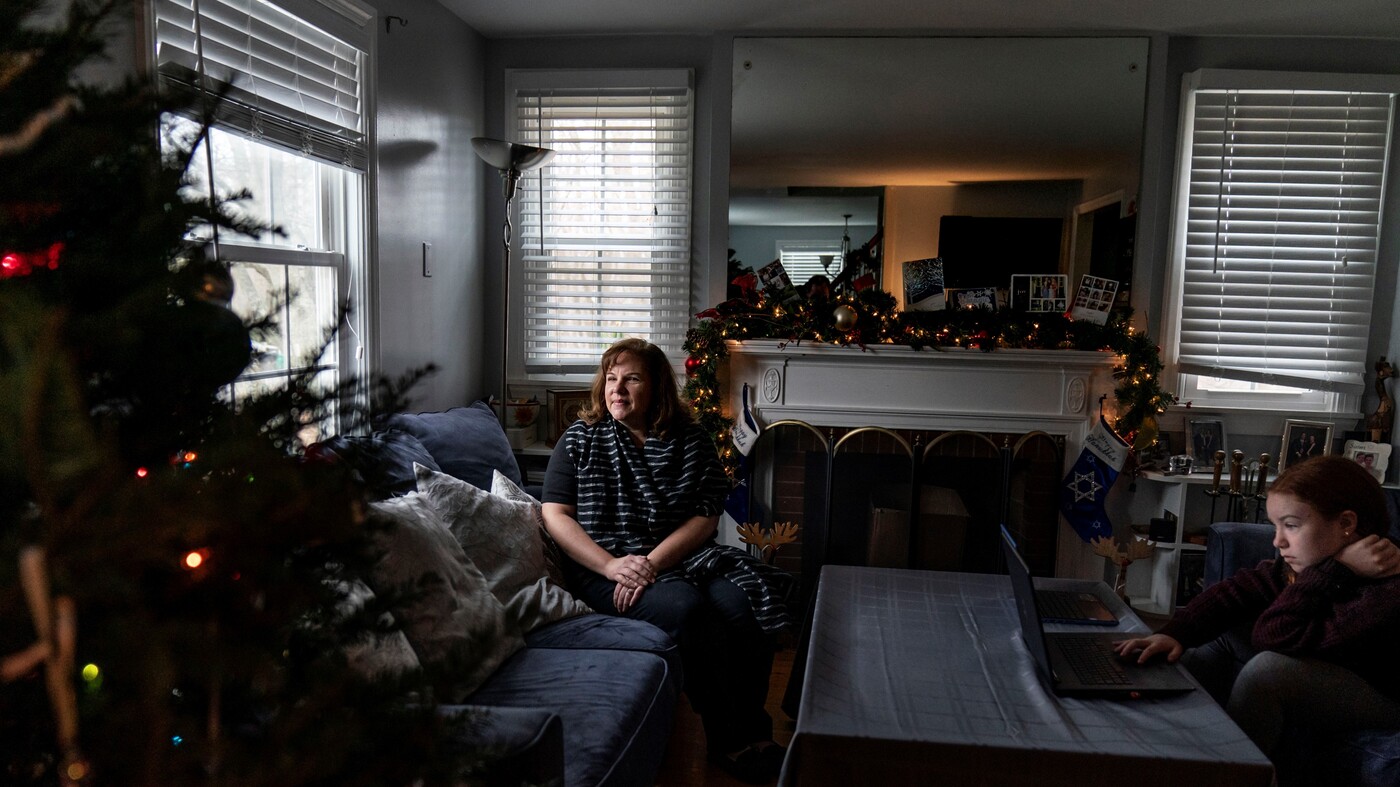 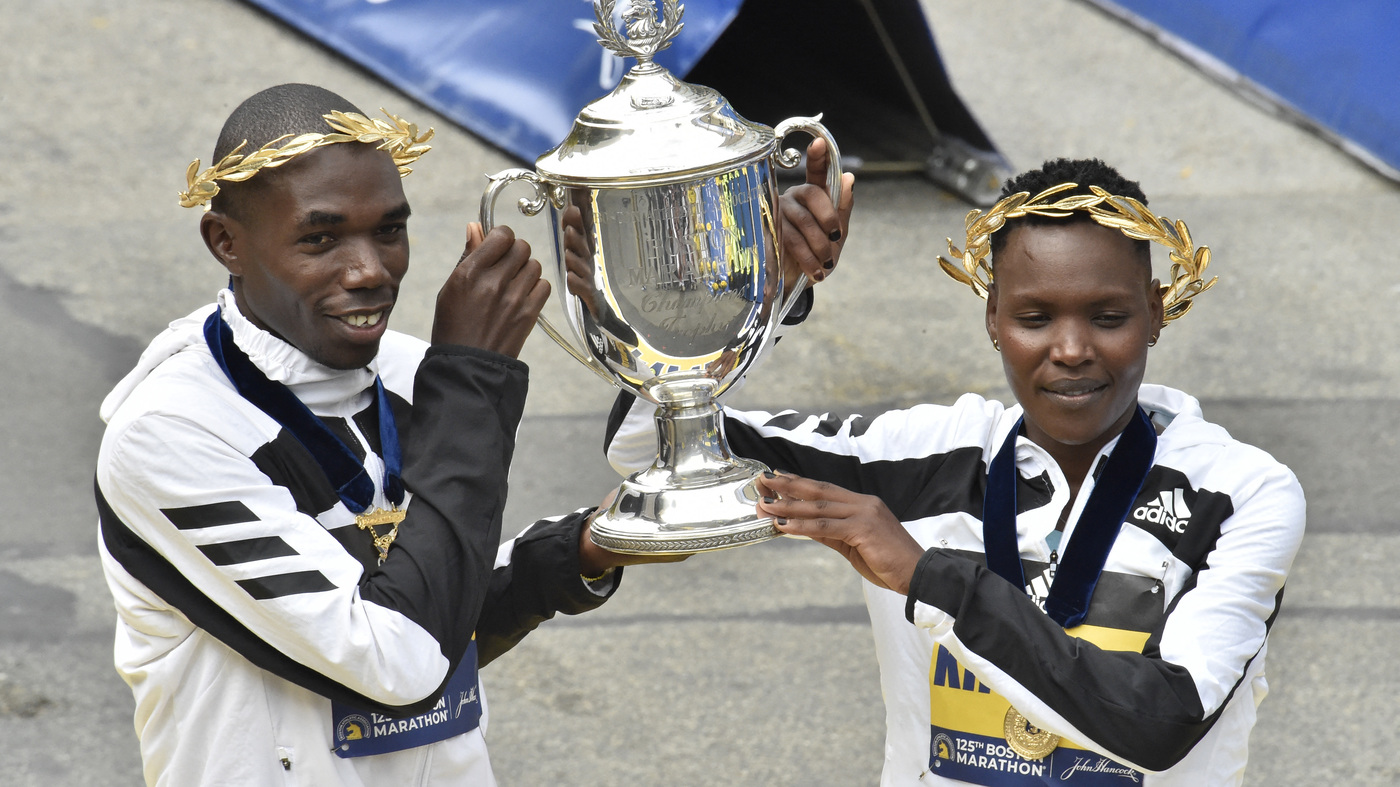 Here are the highlights from a historic Boston Marathon 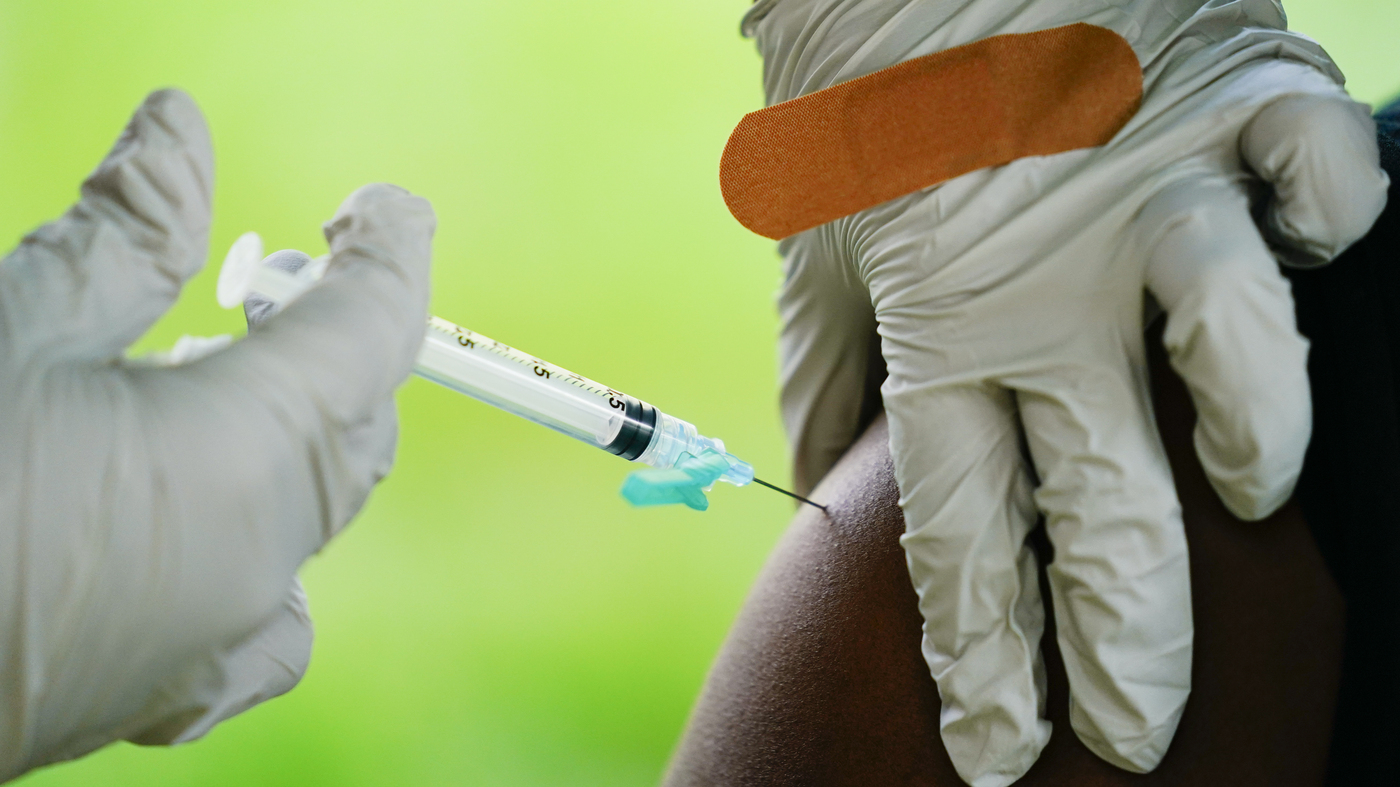 A CDC Panel Backs Booster Shots For Older Adults, A Step Toward Making Them Available