But a new photography travel book, Accidentally Wes Anderson, is full of places in the real world that look as though they are from one of his films (but aren’t). It’s the latest offering from the man behind the @accidentallywesanderson Instagram account, Brooklyn-based Wally Koval.

“It started as a travel bucket list for me and my wife Amanda in 2017, inspired by images of places around the world that reminded me of a Wes movie,” said Koval. “We posted pictures from our travels, people started following, conversations began, ideas were swapped – the response was phenomenal.”

Koval’s love of Anderson’s style started young. “I remember my dad was watching [1998 Anderson comedy] Rushmore and I was intrigued. I love his aesthetic, the symmetry – there’s something oddly soothing about it. Everything fits together like a puzzle, but there’s always something darker beneath, a chaos within the characters …”

The book features 200 colourful images (whittled down from about 15,000 photos with a lot of “arguments and tears”), along with the stories behind them researched by Koval and his team.

From the Crawley Edge Boatshed on Australia’s Swan River, once threatened with demolition by the government and now the most-photographed spot in Perth, to Marfa Central Fire Station in Texas, founded as a water stop to replenish steam engines running trains between San Antonia and El Paso, and today run by 17 volunteers, each building has a tale to tell.

Other images from the Americas include the interior of the Post Office in Wrangell, Alaska, built as part of Roosevelt’s New Deal public works project and decorated with paintings of “the American scene” to soften the austerity of the architecture.

In Europe, there’s pink Hotel Opera in Prague: nationalised by the Communist regime, the building then sat unused for decades but today is a family-run hotel once again. In Lisbon, the bright yellow Ascensor da Bica, a funicular railway built in 1892, is pleasingly framed in a gap between buildings. In Asia, striking pictures include 16th-century Amer Fort, overlooking Maota Lake in Rajasthan, with guards in white tunics a contrast against the ochre wall.

“It’s impossible for me to choose a favourite,” said Koval. “It changes all the time. There are so many layers to each one – something might fascinate you about a photo and then you delve further into the stories behind them and there’s always more to discover. We had to dig deep to gather the information – we joined a local historical society, infiltrated private Facebook groups, and spent hours phoning and faxing far-flung places!”

As well as being a perfect armchair travel read and an unusual guide, Koval hopes AccidentallyWes Anderson will inspire people to open their eyes and see the world differently.

“We have travelled a lot, but we have always held that you don’t need to go far to find interesting places. The pandemic has proven this. We couldn’t go to Scotland or Spain as planned, but went to Delaware, where Amanda and I are from, and were blown away by things we found.”

The ultimate stamp of approval came from Wes Anderson himself, who wrote the foreword to the book. “The photographs in this book were taken by people I have never met, of places and things I have, almost without exception, never seen – but I must say, I intend to. I now understand what it means to be accidentally myself. I am still confused about what it means to be deliberately me, if that is even what I am, but that is not important.”

• Accidentally Wes Anderson by Wally Koval is published on 29 October (Trapeze, £25). To order a copy for £21.75, including UK p&p, visit The Guardian Bookshop

The joy of small things: daily lockdown walks with a camera 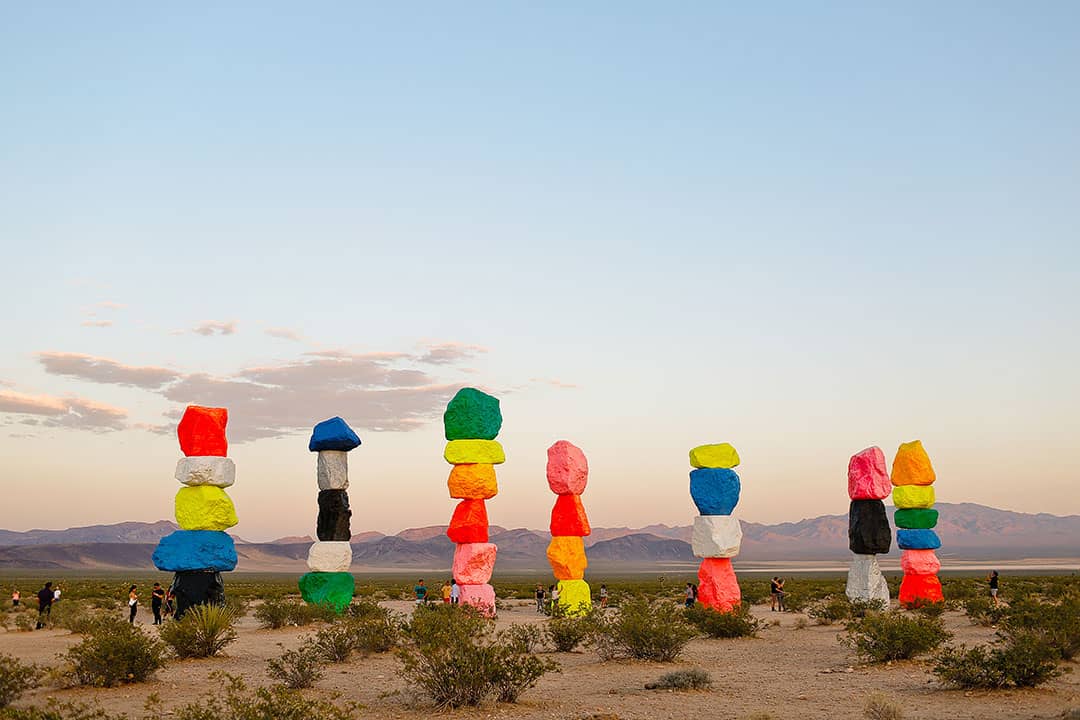