Virgin Orbit’s upcoming Straight Up mission will send two satellites into Low-Earth Orbit (LEO) from June 29th as the company prepares to begin operations in the United Kingdom later this year.

The satellites will be sent to space from the Mojave Air and Space Port aboard Virgin Orbit’s LauncherOne launch platform, which is itself attached to the left wing of a modified Boeing 747-400 named “Cosmic Girl.”

Virgin Orbit currently utilizes a former Virgin Atlantic jumbo jet to carry and deploy payloads to Low Earth Orbit for both private and government missions. The upcoming mission will be the second such launch from the Mojave Air and Space Port this year.

The launch will support the United States Space Force and carry payloads for the Department of Defense Space Test Program. It will be the company’s fourth mission and its first to take place at nighttime. The payload will travel to its target orbit approximately 500 km above the Earth’s surface at a 45-degree inclination. Tyler Grinnell, Vice President of Test, Flight, and Launch for Virgin Orbit, expressed his excitement for the mission:

“Our hardware is in top-notch condition, and the team is performing exceptionally, as we prepare for our first night-time launch.”

“The perspective we’ve gained from each previous launch is really paying off now. Our crews in the sky and on the ground are ready to further our mission of getting our customers’ satellites precisely where they need to go.”

The rockets are dropped from a modified Boeing 747. Photo: Virgin Orbit

Virgin Orbit successfully launched a payload into the same orbit in January with its Above the Clouds launch.

The launch has been dubbed “Straight Up” in tribute to Paula Abdul’s breakthrough hit single Straight Up from her debut studio album Forever Your Girl. The album was released on Virgin Records in June of 1988 and quickly became the most successful debut album ever at the time of its release.

RAF Squadron Leader Mathew Stannard will pilot the mission. The test pilot has over 200 flight test hours and 3,000 flight hours, including in Tornado and Typhoon fighter jets with the Royal Air Force. He is expected to return to service at the end of the three-year agreement.

Stannard was also the pilot of this year’s previous Above the Clouds launch.

Next up: Spaceport Cornwall

Virgin Orbit is also rapidly expanding overseas and will launch its next mission from the United Kingdom. The flight will take place from Spaceport Cornwall, at Newquay Cornwall Airport. It will be the first rocket launch from British soil and the first commercial launch from Western Europe.

The payload will consist of several commercial and research satellites, including the first Welsh-built satellite. The earth observation satellite was supplied by UK in-orbit manufacturing startup Space Forge. The payload will also include the Kingdom of Oman’s first-ever satellite and a joint mission from the US and UK consisting of two 6U CubeSats flying in tandem formation to measure the ionosphere and radiation environment from multiple vantage points.

“We are honored to host this joint mission between the U.S. and U.K. Governments on the launch from Cornwall,” said Virgin Orbit CEO Dan Hart of the announcement. “This demonstration, chosen to fly on the United Kingdom’s first space launch from its territory, exhibits the powerful value of collaboration between our two countries and their mutual commitment to delivering the full value of space access for all.”

The company announced it was investing in a second Boeing 747 to be modified with the ability to carry up to two LauncherOne rockets and logistic and ground support equipment to international launch sites.

Plans are in place for launches from Japan, Poland, and Brazil. Virgin Orbit has been granted an operator’s license for a newly formed Brazilian subsidiary dedicated to bringing the LauncherOne air-launch rocket system to the Alcântara Space Center (Centro de Lançamento de Alcântara, CLA).

Virgin Orbit will conduct launches from the existing airbase at the Brazilian site, enabling it to release the rocket directly above the equator. This unique location is expected to allow Alcântara to become one of the few continental spaceports in the world that is functionally capable of reaching any orbital inclination. 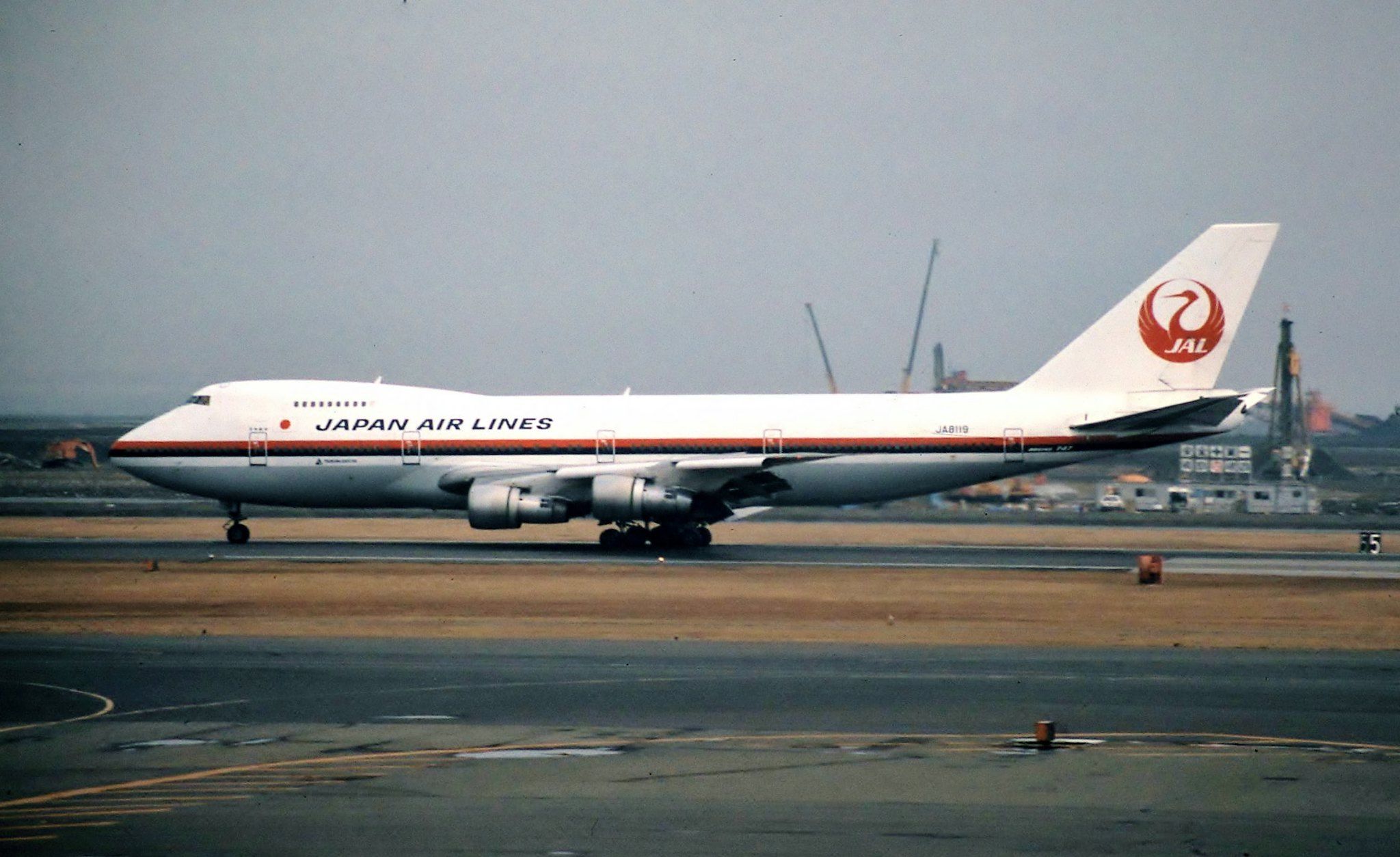 Wreckage Still Being Discovered: The Story Of Japan Airlines Flight 123 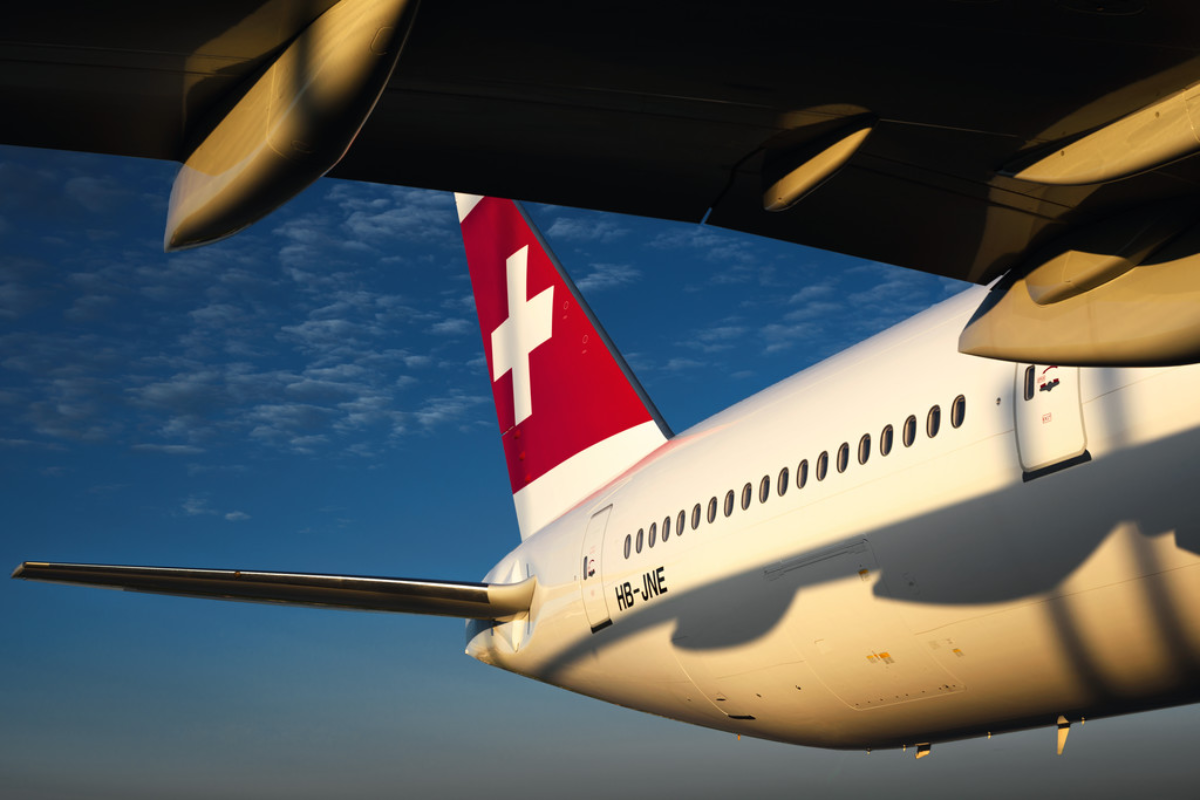 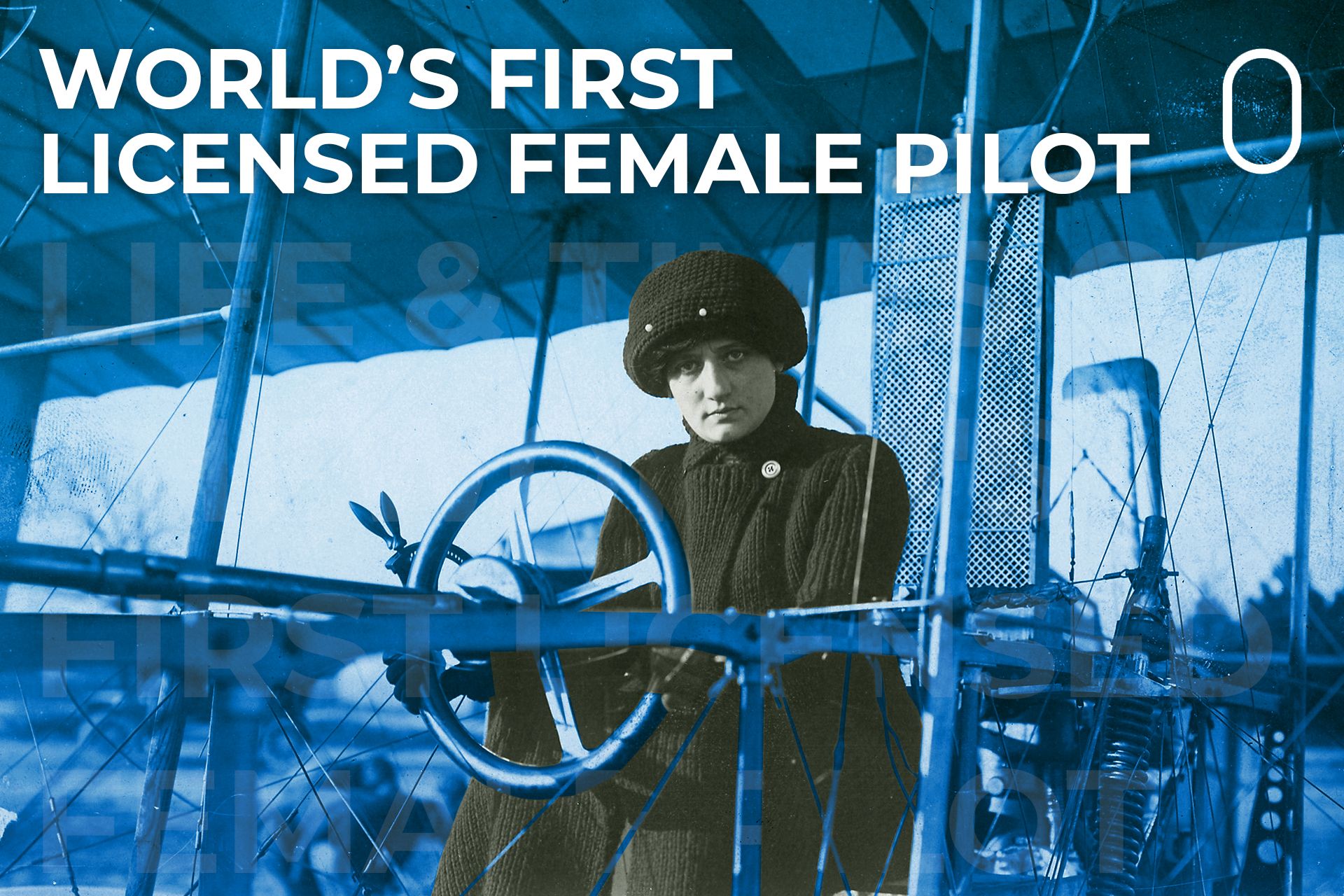 Qantas Rebooks A Baby On A Different Flight To Its Parents