The much-anticipated great British summer may have been greatly exaggerated, if comments made on Wednesday by transport secretary Grant Shapps are anything to go by.

Just weeks after cabinet colleague Matt Hancock suggested that 2021 would be a bumper year for British holidays, and revealed he’d booked his own in Cornwall, Shapps advised against booking any sort of trip, in the UK or abroad. Talking on the Radio 4’s Today programme, he said: “On the shrinking chance that there is anybody listening to this interview at this stage, and thinking of booking a holiday under the current circumstances … please don’t go ahead and book holidays for something which, at this stage, is illegal to actually go and do, whether it’s here or abroad.”

His comments have angered the travel industry, which is fighting for its survival. The Country Land and Business Association (CLA), which represents 5,000 rural tourism businesses, said many of its members face ruin.

CLA president Mark Bridgeman added that 300,000 jobs were at risk. “Government has been telling us we can look forward to a great British summer, but now says we mustn’t book any holidays at all,” he said. “This mixed messaging risks confusing members of the public and damaging rural tourism businesses, which are in dire need of some good news. Cancelled Easter holiday bookings – and reduced capacity if lockdown lifts – means many UK tourism businesses are hanging on by a thread.”

Visit Cornwall chief executive Malcolm Bell said the remarks were misleading and would frighten both holidaymakers and people working in the tourism sector. “I understand [Shapps] is trying to make people aware that things may change, but there is no reason you shouldn’t book. Many hotels and self-catering businesses are offering free 30-day cancellation.

“I’m disappointed that a cabinet minister could be putting businesses under even more mental stress. At the moment, at least bookings are giving owners and staff hope for the future. [Shapps’ comments are] not doing much for people’s wellbeing at home either. Lots of people are planning trips to reconnect with family. Don’t tell people they can’t unless there is clear evidence for it.”

Tens of thousands of holidaymakers have already booked a summer escape in the UK. Cottage companies say bookings are at an all-time high. The pattern of overseas bookings is more mixed, with Thomas Cook saying customers are booking from October onwards but others – including the UK’s biggest tour operator, Tui –reporting relatively strong demand for the summer.

On Tuesday, Tui said it had taken 2.8 million bookings for summer 2021, with the average price of a holiday 20% up on 2019. “The significant increase in spending on booked travel reflects this very clearly. Holidaymakers are catching up and are willing to pay more for their holidays,” said CEO Fritz Joussen.

Shapps refused to be drawn on when people might expect to be able to travel. “I simply don’t know the answer to the question of where we’ll be up to this summer; it’s too early to be able to give you that information. You would want to wait until that’s clear before booking anything. So the best advice to people is do nothing at this stage.”

Noel Josephides, chairman of Sunvil, which has been selling holidays for 48 years, said the comments risk causing the collapse of the UK’s £80bn travel industry. He said the prime minister’s announcement on 22 February had to lay out a roadmap “or he’ll face the collapse of an £80bn industry. Everyone’s running out of cash.”

He added: “What people have to understand is that if they book a package and pay a deposit, they are not going to lose that money.”

Abta, the Travel Association, also reassured people that package holiday bookings are legally protected under the package holiday regulations. “You can book a summer holiday now with confidence through an Abta member, and many travel companies are also offering additional flexibility to take into account the uncertainty created by the pandemic.”

Shapps’ insistence that it’s too early to plan holidays also undermines hopes that the vaccination programme will lead to a resumption of international travel. Many tour operators are pinning hopes on travel picking up from early summer, when most over-50s will have been vaccinated. Paul Charles of the PC Agency tweeted: “The government promised that vaccines would enable a return to some normality, such as a holiday. Now they are saying that may not be possible.” 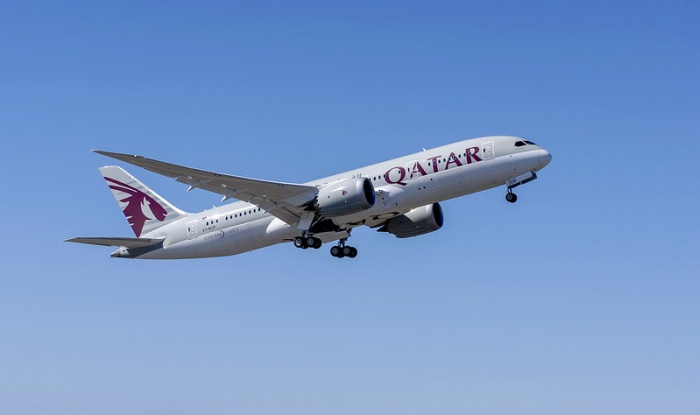 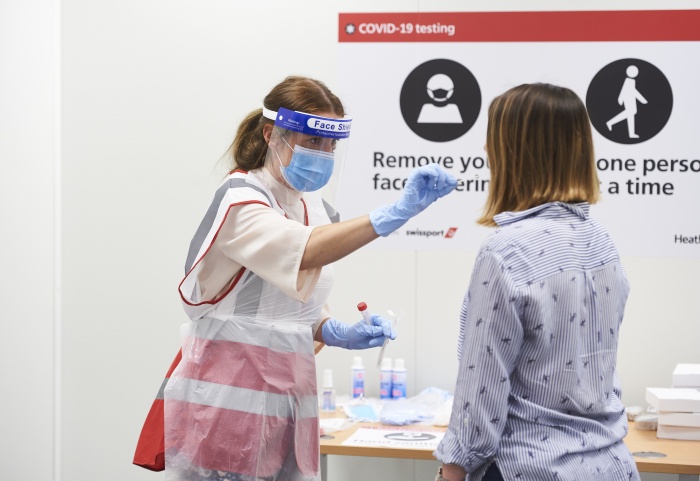