Airlines have undertaken many strategies to reduce fuel consumption, such as the practice of continuous descent. But the aviation industry also burns significant fuel and emits greenhouse gasses during the taxiing process on the airport surface. In 2006, Virgin Atlantic experimented with a novel approach: Using pushback tugs to tow aircraft close to the runway to reduce the time the plane’s engines are running prior to takeoff.

How does aircraft towing work?

A pushback tractor, or “tug,” is a vehicle used to tow an aircraft, typically from the terminal gates to maintenance hangars. The tractor’s towbar attaches to the nose landing gear in order to pull the aircraft. Employing the proper tug and towbar suitable for the plane’s load is critical, and there are specific procedures that safeguard against damage to both the tug and the aircraft.

In September 2006, Sir Richard Branson announced that Virgin Atlantic would launch a new plan to use tugs to tow aircraft to “starting grids” near the runways at Heathrow and Gatwick airports. The initial plan called for towing of 13 of the airline’s Boeing 747-400 planes, with the potential to expand the trial to include the Airbus planes in its fleet. If successful, it would also branch out to select high-volume airports in the United States.

The “starting grids” would function as designated holding areas near runways with several parking bays for aircraft. The airline envisioned accomplishing two primary objectives through the trial program. The first would be a reduction in carbon emissions. Under the trial program, it was estimated that the engine running time before take-off could be only about 10 minutes for warm-up.

Second, because the grids would reduce the wait time before take-off, there would be less congestion at the parking bays. Landed aircraft would not need to stand by with engines running to get onto the stand, increasing operational efficiency. Cutting the amount of engine run time prior to departure and after arrival was estimated to reduce carbon emissions by about 120,000 tonnes per year.

Discontinuation of the trial program

Despite this innovative plan to realize fuel savings, the tug trial did not unfold as the airline had hoped. The program was suspended indefinitely in 2007. To be implemented at scale, airport facilities would have had to invest in the “starting grid” stands that were integral to the program, and this was unlikely to occur.

Extensive towing can stress an aircraft’s landing gear. Image by
Scottslm
from
Pixabay

Further, and most importantly, it was discovered that the tow-out process put too much wear and tear on the aircraft’s landing gear. In their analysis of fuel burn and greenhouse gas emissions in airport surface operations, researchers at the American Institute of Aeronautics and Astronautics at the Massachusetts Institute of Technology noted that Boeing had raised a concern regarding the nose landing gear on its 747 aircraft not having been designed to accommodate the towing that Virgin Atlantic had in mind.

Of course, Virgin Atlantic no longer flies the Boeing 747, with scheduled service having ended in March 2020. However, the airline continues its efforts toward carbon reduction through the use of continuous descent approach. 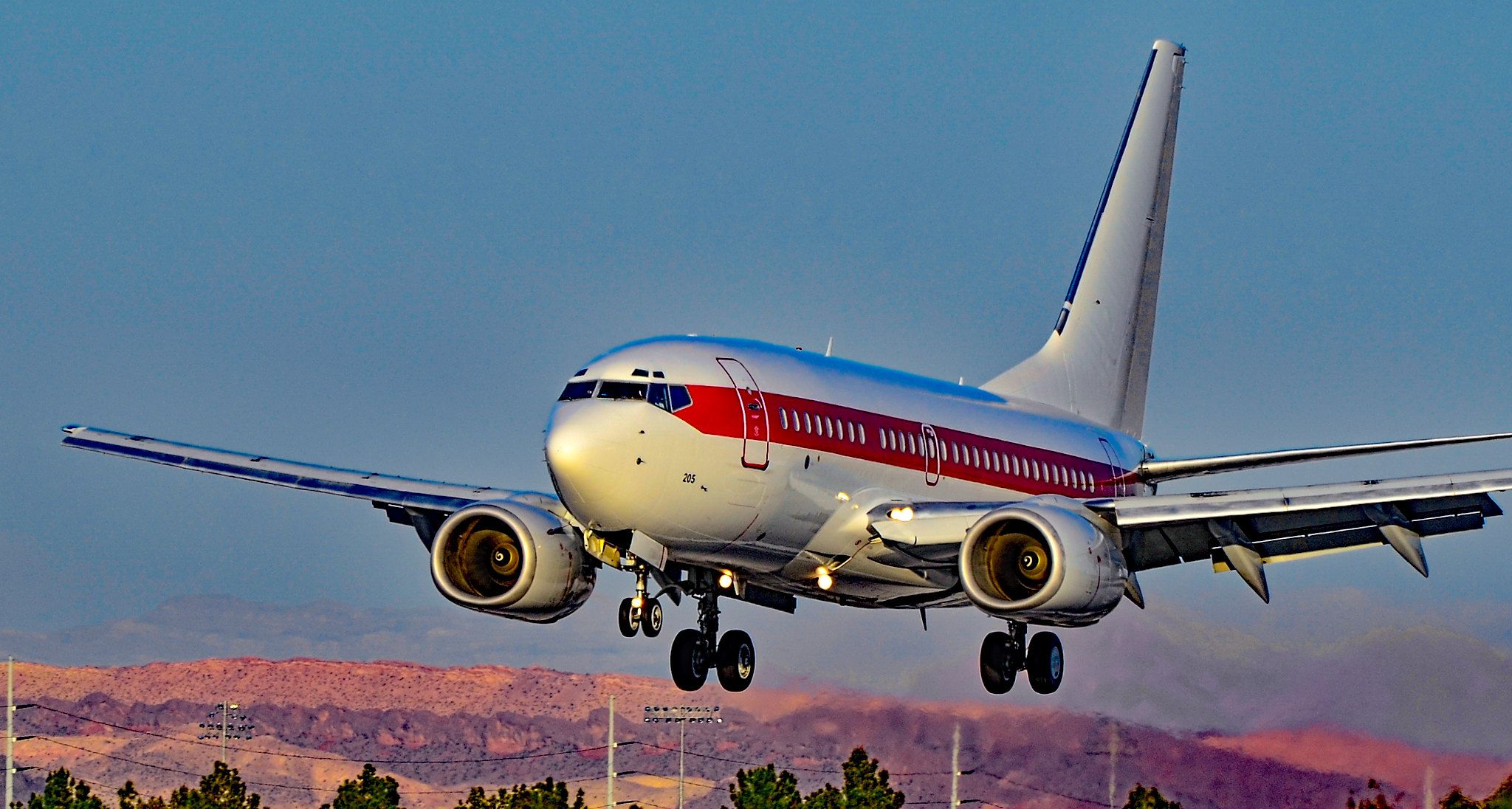 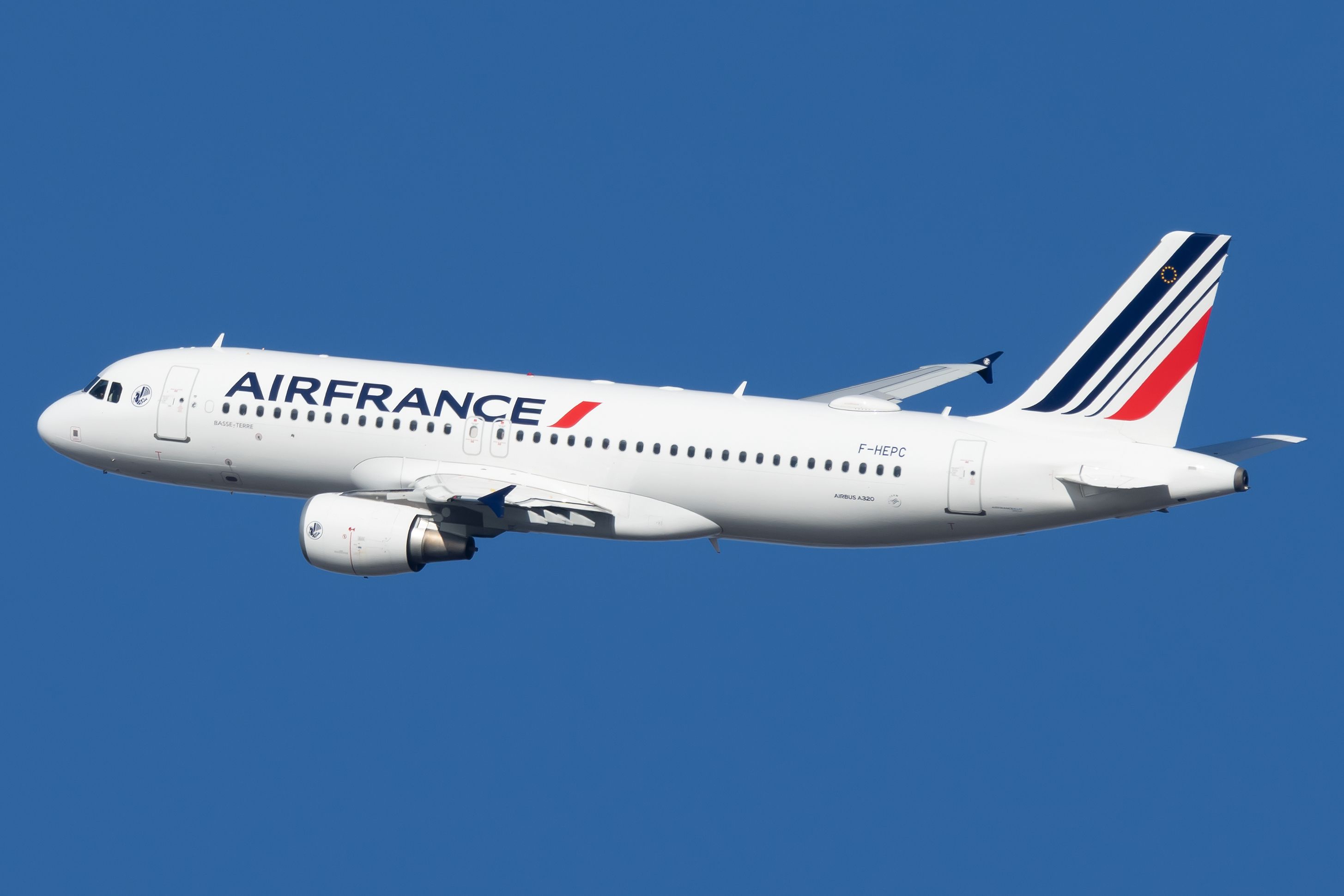