Given the publicity and the scale of operations, you’d think more than 3% of UK flights were canceled. It is testament to the hard work of many, including ground workers. In reality, it isn’t as bad as many expected.

But don’t get comfortable: it’ll be much worse in the coming months. British Airways has canceled a further 10,000+ flights between July and October, a similar number to easyJet, while Flybe has removed a good chunk of its services. The new Flybe took off three months ago and is, of course, only very small.

97% of UK flights in June operated

The UK had some 63,579 scheduled departures in June, as shown below, organized by the percentage of flights that operated. It is adapted from material created by Suzanne Lugthart using Cirium data. Of the 63,579, some 1,795 were canceled. It means more than 97% of flights took off, although it doesn’t indicate when they did, with poorer punctuality commonplace.

It’s important to note that including non-UK airlines might be unfair as the UK is but a slice of their total operations. Including them might make others look far worse simply because of much greater exposure.

Less than 3% of UK flights were canceled. Perhaps 300,000 passengers lost out on the flight they chose, although they should have got to their destination eventually – I was 12 hours late – and be eligible for compensation. However, like others, I’m still awaiting the compensation – in my case, from Wizz Air.

easyJet and BA had 65% of cuts

It should not be surprising that easyJet and BA were overwhelmingly responsible for the UK’s canceled flights in June. They removed 1,171, two-thirds of the total (65%).

In contrast, Ryanair – with the third-highest number of planned services – canceled just 27. Some 99.75% of the ULCC’s flights went against just 95.39% for easyJet. No wonder easyJet’s COO resigned, especially given the significantly bigger headache across the rest of the summer. Whether this was really the reason he left is unclear.

But it wasn’t Ryanair that operated the most significant proportion of planned services – Jet2 did. Some 99.81% of its flights ran, a highly impressive figure. But context is needed. It was neck-and-neck with Ryanair, which had nearly twice as many flights. Which ‘won’?

In contrast, German carrier Eurowings saw just 83.78% of UK flights operated – a very low proportion – on a network spanning 14 routes across 7 UK airports, including from London Heathrow, Newquay, and Newcastle.

You’d not necessarily realize my morning flight was canceled and that I was boarding a flight 12h later than expected. Photo: James Pearson – Simple Flying.

It’d be wrong to assume that a period of turbulence means new routes don’t go ahead. They do. It helps that they’re a minuscule amount of total UK operations.

Between 27th June and 10th July alone, some 24 new UK routes have (or will) begin, excluding resumptions and very time-limited services. They’re across Aer Lingus Regional, BA, BA CityFlyer, easyJet, Edelweiss, Vueling, and Wizz Air UK. They include Manchester to Inverness with easyJet.

'Luck' Trailer: Apple Aims for Some of That Pixar Animated Magic

What Could Qatar Airways’ Fleet Look Like In 10 Years? 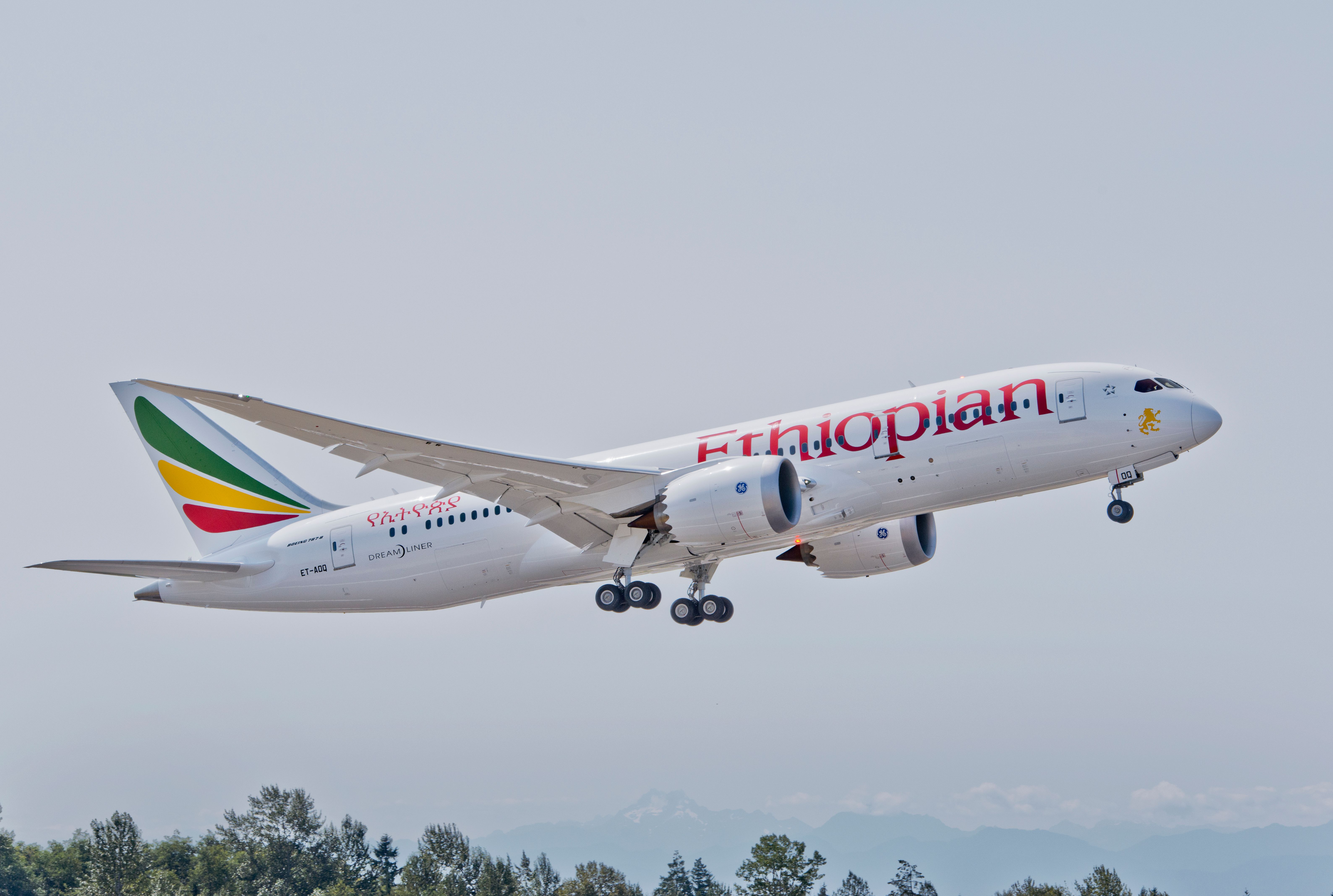 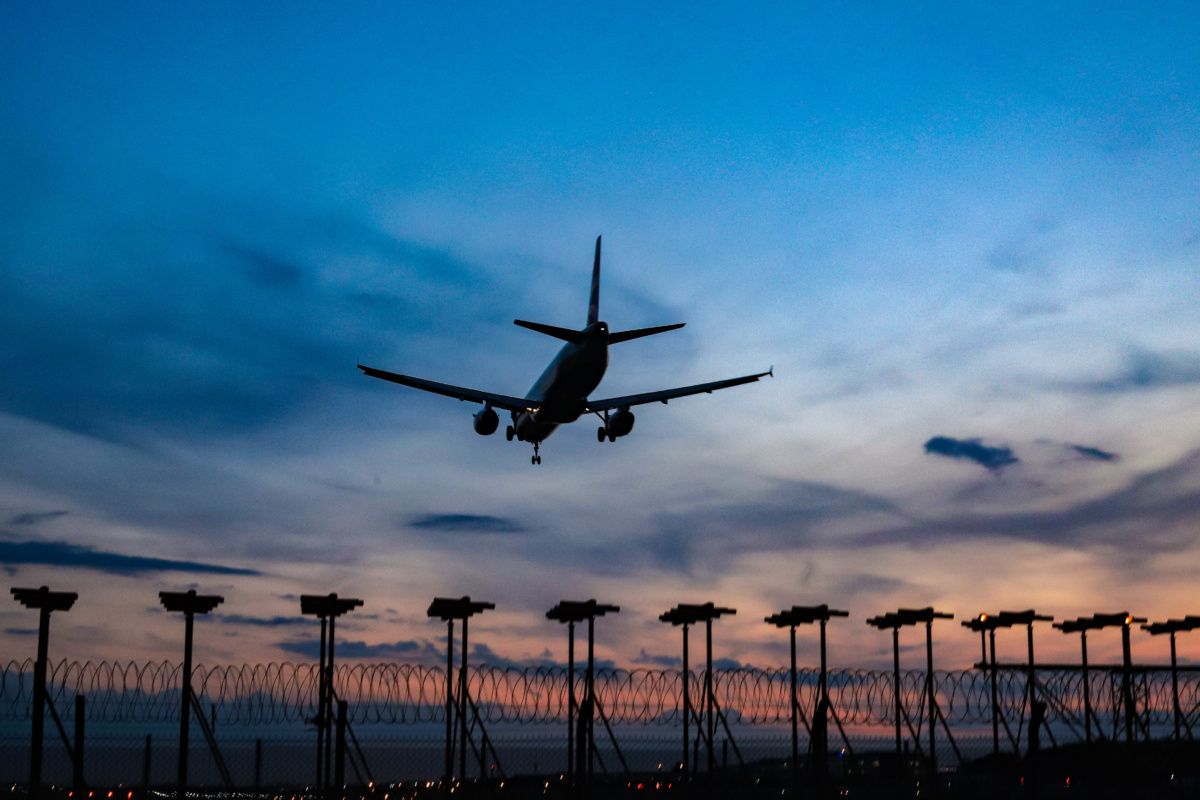