Lufthansa has confirmed where the returning Airbus A380 aircraft will be based. According to aeroTELEGRAPH, a Lufthansa Spokesperson commented that four to five of the giant jet are set to return, with the entire returning fleet heading to the smaller of the airline’s two main hubs. It remains unclear when the jet will return or which routes the airline will place it on.

With all 14 aircraft sent to desert storage, it seemed time had run out for the Airbus A380 in the blue and yellow liveries of Lufthansa. This all changed on Monday when the airline announced the giant of the skies would be returning out of the blue.

According to aeroTELEGRAPH, the Lufthansa Group CEO, Carsten Spohr, revealed that four to five of the airline’s eight remaining Airbus A380s are slated to return to the skies. Spohr made the comments at an internal employee event, also commenting that the airline is also eyeing Munich for their deployment.

“In an internal meeting Carsten Spohr confirmed that Lufthansa will station 4-5 Airbus A380 in Munich as of summer 2023.”

It makes sense that Lufthansa would send the A380 to Munich for several reasons. Firstly, Munich is lacking when it comes to the airline’s biggest jets. Just looking at June 2022, Frankfurt has four widebody types on the schedule,

Since 2018 the Airbus A380 had been operated from both Frankfurt and Munich. Photo: Gregor Schlaeger via Lufthansa

Meanwhile, Munich only has the Airbus A340-600 and the Airbus A350-900. Additionally, we know that Lufthansa is short of first class in Munich. The A340-600 is the only aircraft currently offering the cabin in the city, and only a handful of these are active. Each Airbus A380 has eight first class seats at the front of the upper deck. Next summer, Lufthansa is also due to start taking delivery of Airbus A350 aircraft with a new first class cabin.

We know where the A380 will likely be based and how many might return, but the return date and its routes remain unclear. Yesterday, Simple Flying looked into the routes on which Lufthansa might use the Airbus A380. Lufthansa flew the Airbus A380 out of Munich from March 2018 to March 2020. Previously, the airline operated the aircraft on the following routes from Munich,

One might imagine that Beijing, Hong Kong, and Shanghai seem unlikely for the time being, given the strict travel routes that remain in place. This may not be the case, though, as both Beijing and Shanghai welcome Lufthansa Boeing 747s from Frankfurt. Meanwhile, Korean Airlines is set to resume A380 flights to Hong Kong next month, with Singapore Airlines down to resume flights to the city from late October. Ultimately, we can speculate as much as we like, but we’ll have to wait to see exactly which routes the airline schedules the A380 on.

Where do you think Lufthansa will fly the Airbus A380 when it returns? Let us know what you think and why in the comments!

Nolte: How Many Strikes Before Fox News Is Out, Y'all…? 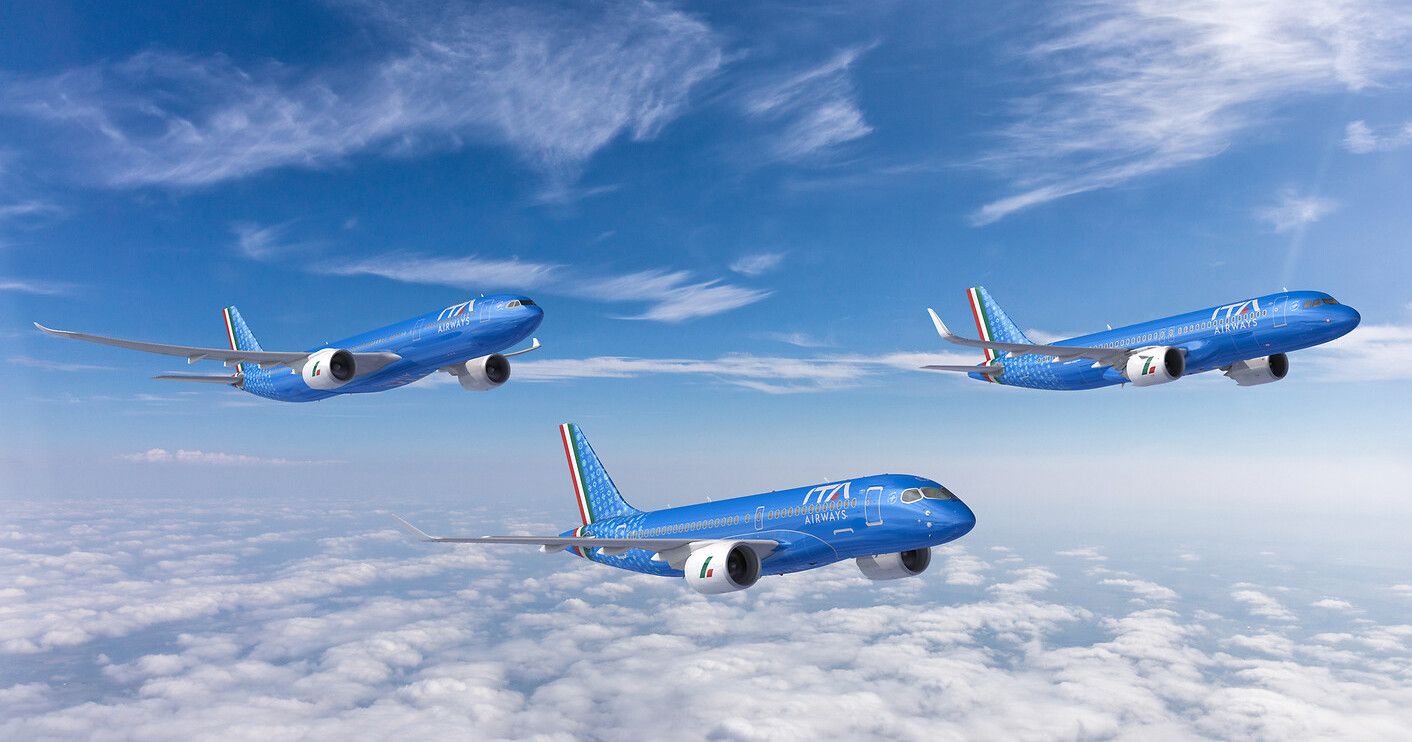 The New-Old Airline: The ITA Airways Fleet In 2022 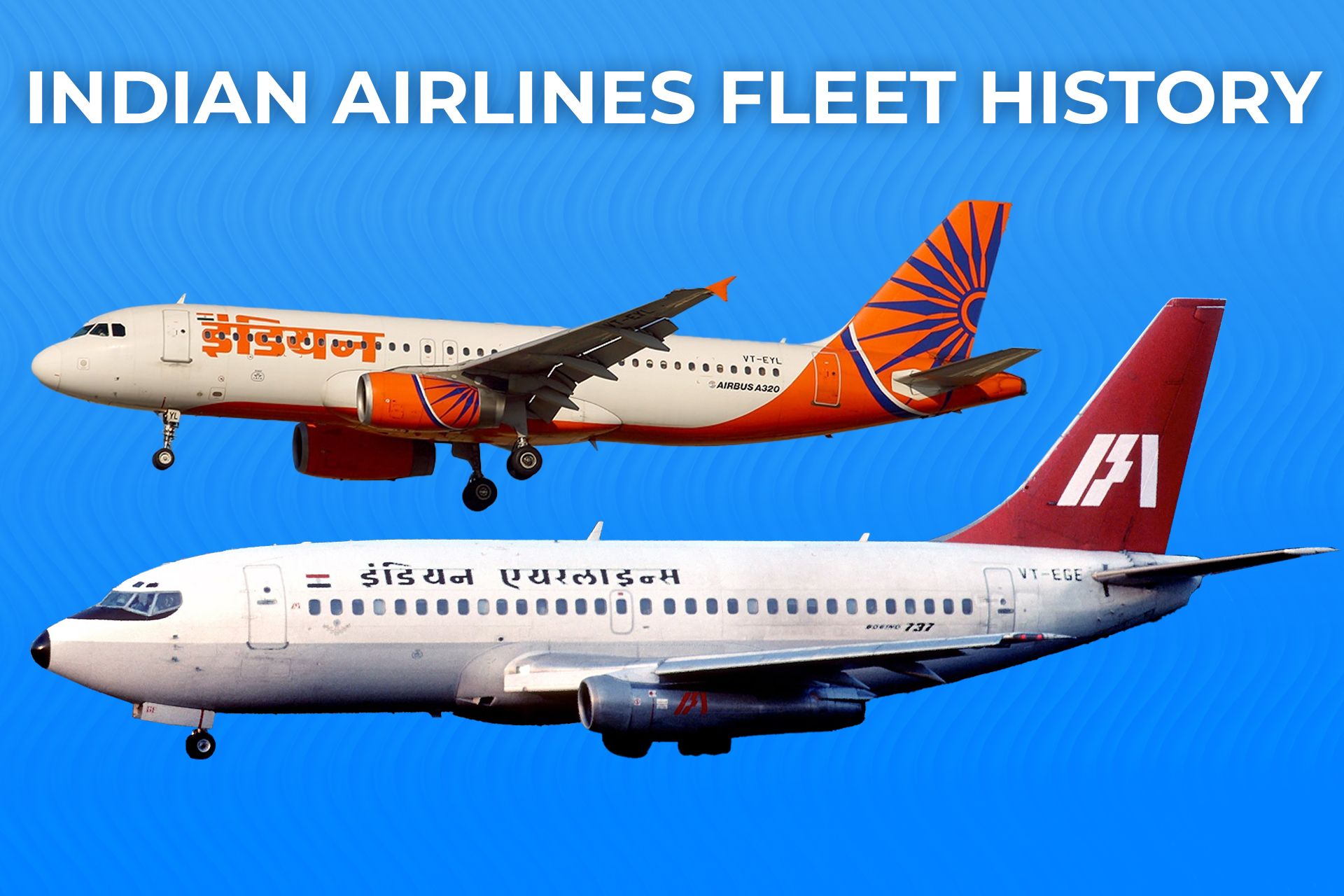 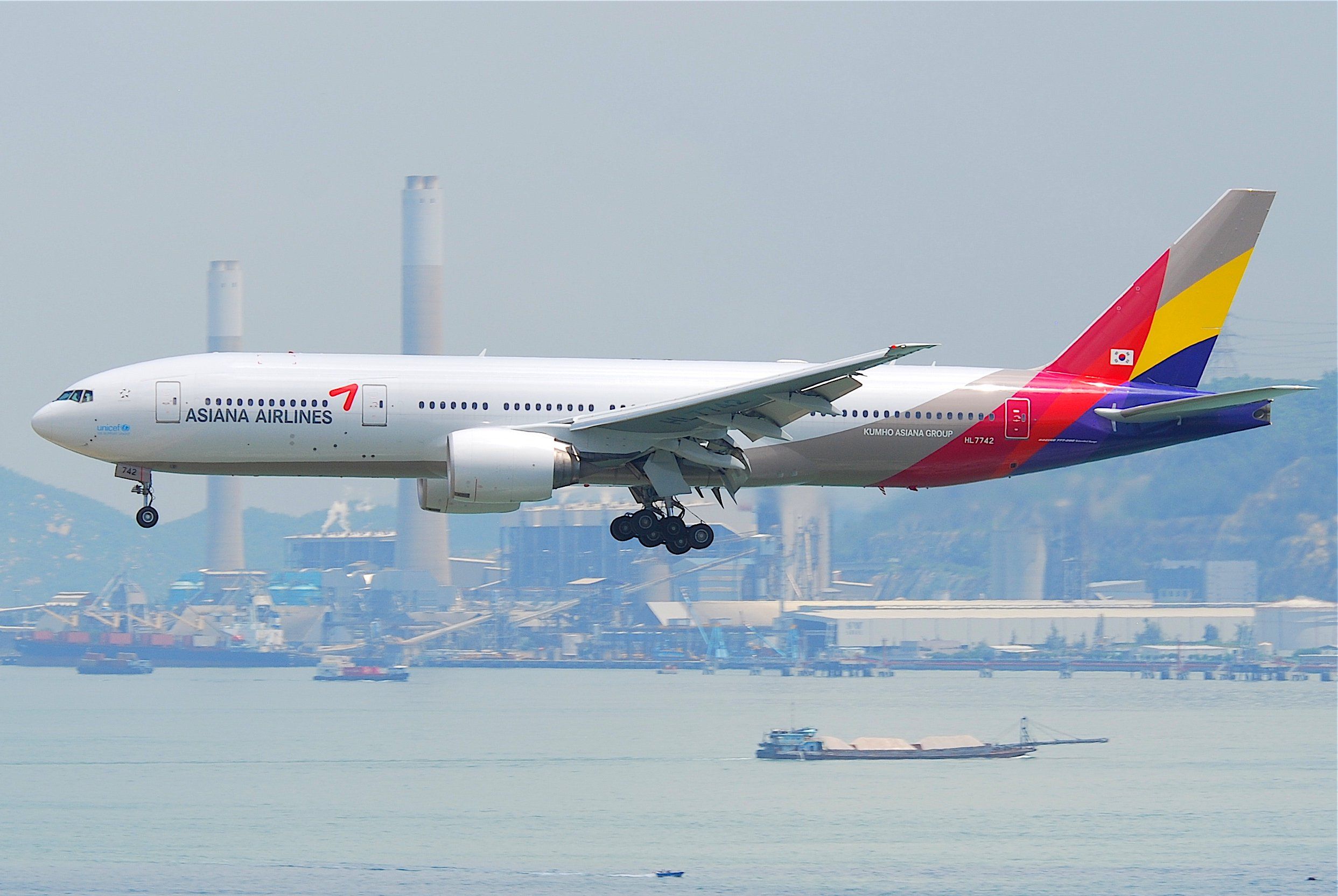