If you have been to LAX in recent years, then surely you have seen the countless construction projects that never seem to end. Of course, these projects are meant to enhance the airport and passenger experience in every which way, but often times, they cause a lot of headache. LAX has always been an incredibly busy airport and vehicular traffic is a problem, and the Automated People Mover is meant to be one of the solutions to the traffic problem.

Los Angeles City Mayor Eric Garcetti was present at the unveiling ceremony and spoke about the importance of the APM system. Photo: Los Angeles World Airports

“The APM systems will reduce vehicle congestion and traffic in and around LAX when it opens, while providing the long-awaited connection to regional transportation, including Metro light rail”. Last week, LAX unveiled the first train car which will be used on the APM. Construction began almost three years ago and has been moving at a very fast pace. Mayor Eric Garcetti was present at the unveiling and said,

“The Automated People Mover will be so much more than another way to get to LAX – it’s the piece of the puzzle that will curb the congestion that has been plaguing our airport for decades. As we wlcome the first car that will whisk travelers to renovated terminals, parking structures, Metro rail, and a new rental car facility, it’s clear that a completely reimagined LAX is on the horizon.”

Garcetti emceed the ceremony, which took place at what will serve as the operational hub for the APM system, the Maintenance and Storage Facility. Also present at the ceremony were Representative Maxine Waters, Board of Airport Commissioners (BOAC) President Beatrice Hsu, Los Angeles World Airports (LAWA) Chief Executive Officer Justin Erbacci, and Chief Technical Officer of LAX Integrated Express Solutions (LINXS), the developer of the APM system.

“I am excited and proud to see the first train cars delivered for LAX’s Automated People Mover. Construction has been moving at a fast pace and when complete will enable airline passengers to reach their terminals from anywhere near a Metro light rail line at a fraction of the current cost and without contributing to local traffic and vehicle emissions.” – Representative Maxine Waters, 43rd Congressional District

The first train car arrived at the Maintenance and Storage Facility in June, after crossing the country on a journey from Pittsburgh, PA. The car left the Alstom factory, where the manufacturer has its assembly operations. In addition to the first car that was unveiled last week, three more have already arrived at LAX. There will be a total of 44 train cars, including the APM Maintenance and Service Vehicle that arrived at LAX early this year.

“This marks the beginning of a new phase of operations as we transition toward systems testing. All of our progress to date continues to build toward realizing the promise of a modern transportation experience at LAX.” – LAX Integrated Express Solutions (LINXS) Constructors Chief Executive Officer Antonio Estrada

The system that will be used at LAX is a driverless system created for both urban and airport settings. Trains will arrive at stations every two minutes during peak hours (9AM – 11PM), and have an end-to-end run time of 10 minutes. The train cars hold 12 seats, feature wide doors, large windows, and plenty of hand holds. The system features a 2.25 mile track and six stations, and is a critical investment into the airport’s infrastructure as Los Angeles prepares to welcome the 2026 FIFA World Cup and the 2028 Olympic and Paralympic Games.

History is made: 10 new UK attractions for day trips and short breaks 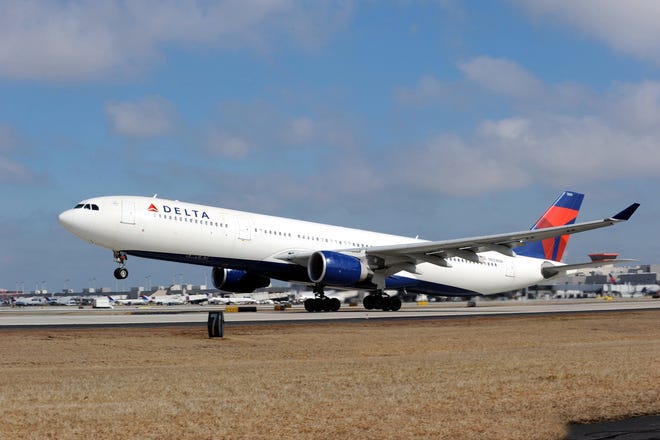 What to know about Delta Air Lines refunds, cancellations, delays 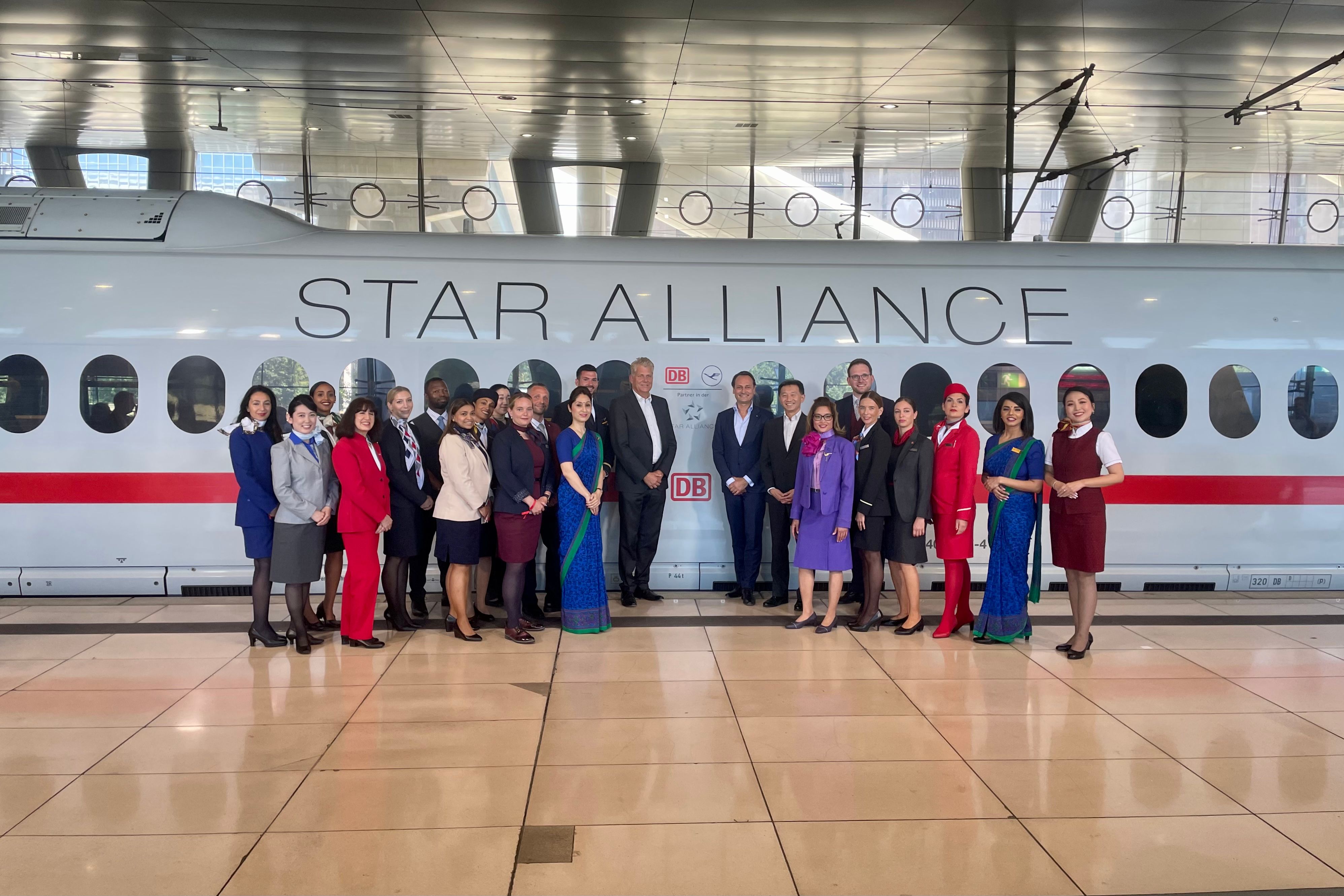 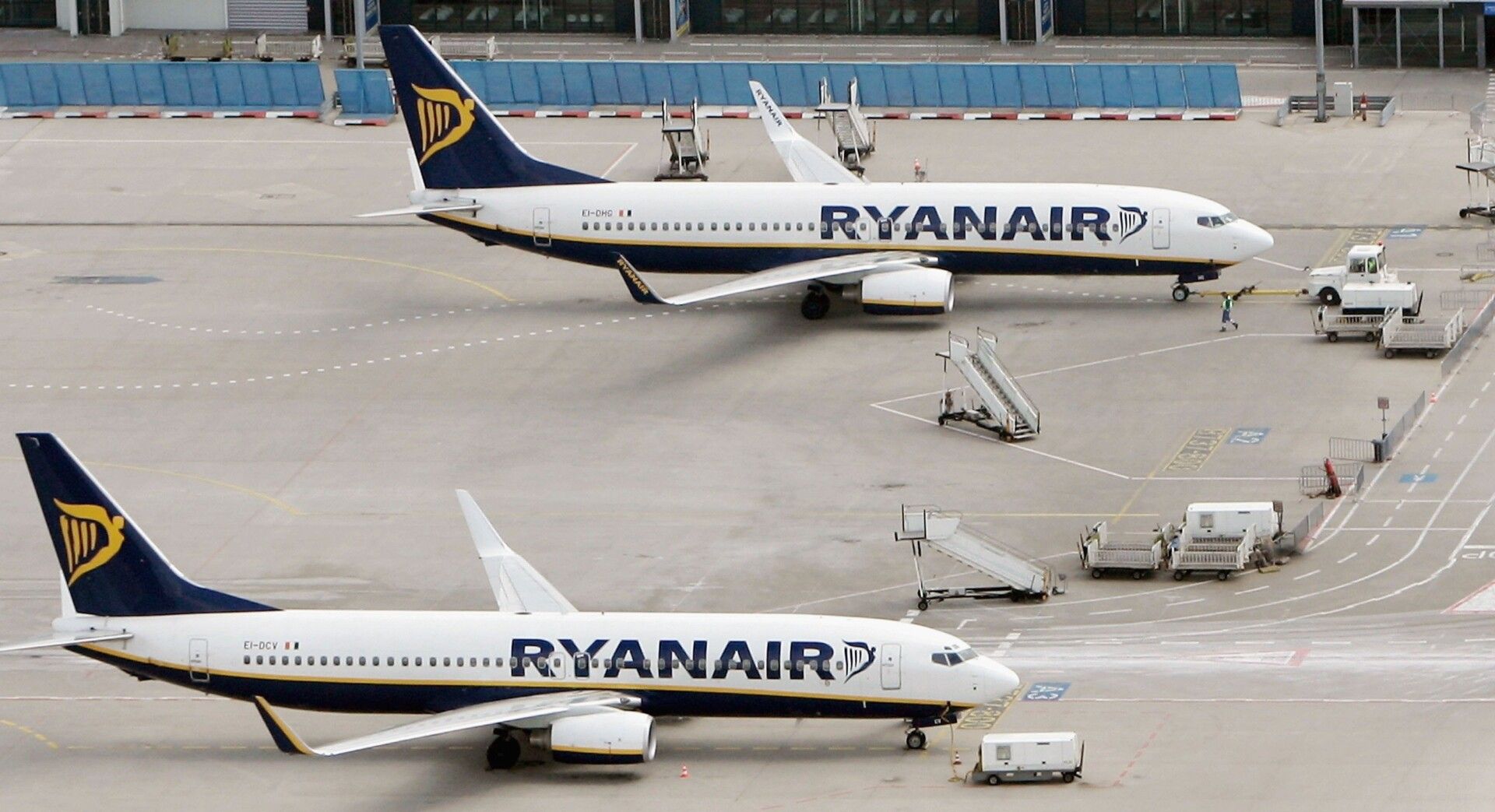