On no account to be confused with the TV show Love Island, Loganair has introduced its new “Loganair Loves Islands” initiative. Following a lead from Iceland’s tourism authorities, Loganair has created an ‘island visitor pledge’ as part of its commitment to protecting the islands the airline calls home.

Loganair does more than land on a beach

Regional airlines exist to connect communities, and many, including Loganair, care deeply about their impact on those communities. In what is probably a first for any UK airline, Loganair is asking customers bound for the islands to follow its visitor’s pledge and guidance to protect the fragile environments they are visiting. One of those islands is Barra, in the Outer Hebrides of Scotland, with its famous beach runway.

Loganair operates a mix of scheduled and seasonal flights to around 35 destinations in five countries on 71 routes. Its main base is in Scotland, at Glasgow International Airport (GLA), and Loganair flies to more airports and island destinations in the UK than any other carrier. The airline also operates services to Ireland, Norway, Denmark and Belgium’s capital, Brussels. It has an eclectic mix of aircraft, including ATR, de Havilland, Embraer and Saab models. According to ch-aviation.com, its fleet comprises 13 ATR42/72s, three de Havilland DHC-6 Twin Otters, 16 Embraer 135/145s and 14 Saab 340s. Loganair also has two Britten Norman BN2B-26 Islanders, both more than 36 years old.

Looking after the fragile environment

The Loganair Loves Islands program is designed to encourage visitors to enjoy the Scottish islands and was developed with guidance from local marketing organizations. These were Promote Shetland, Destination Orkney and Outer Hebrides Tourism, which provided valuable insight to help visitors understand the specific challenges the islands face from tourism. Loganair will communicate the message to all passengers who are due to fly to any of its island destinations. The pledge is:

When visiting the islands I will:

While all that may sound like a list of rules at a summer camp, perhaps it’s more about educating visitors that these environments are vulnerable and need looking after. Sarah Maclean is the CEO of Outer Hebrides Tourism, and she says, “As we welcome more people to enjoy the environment and culture here, we must all play a part in acting respectfully and responsibly – including leaving no impact on the landscape, giving wildlife space, supporting local businesses and being mindful of our community way of life.”

The islands featured in the campaign are Shetland, Orkney, Lewis and Harris, Benbecula, Islay, Isle of Man, Barra and Tiree. What would you think of Loganair’s visitors pledge if you were flying to a Scottish island?

I Don't Usually Use Makeup-Remover Wipes, But I Recommend These 12 in a Pinch 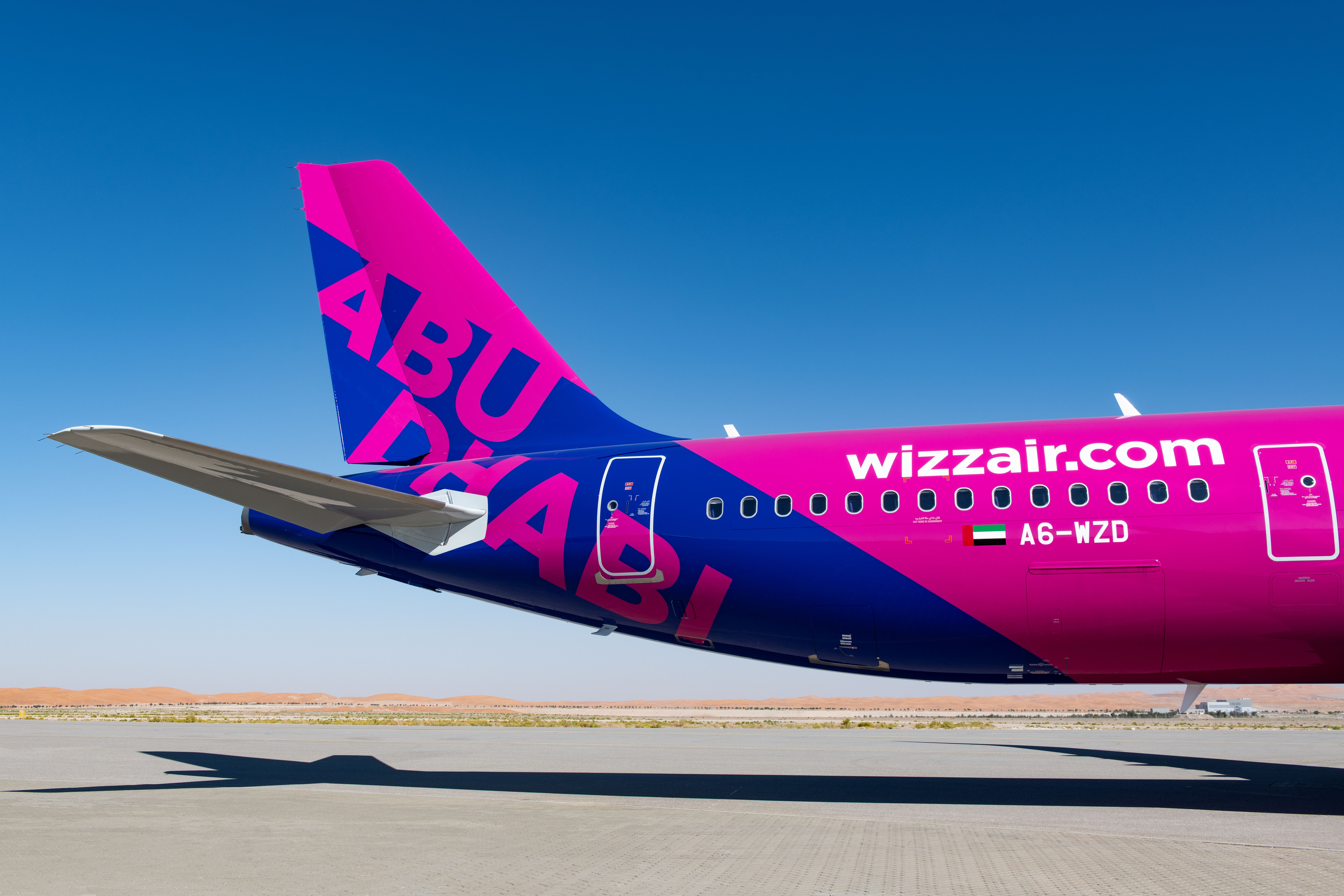 Wizz Air Will Resume Flights To Russia From October 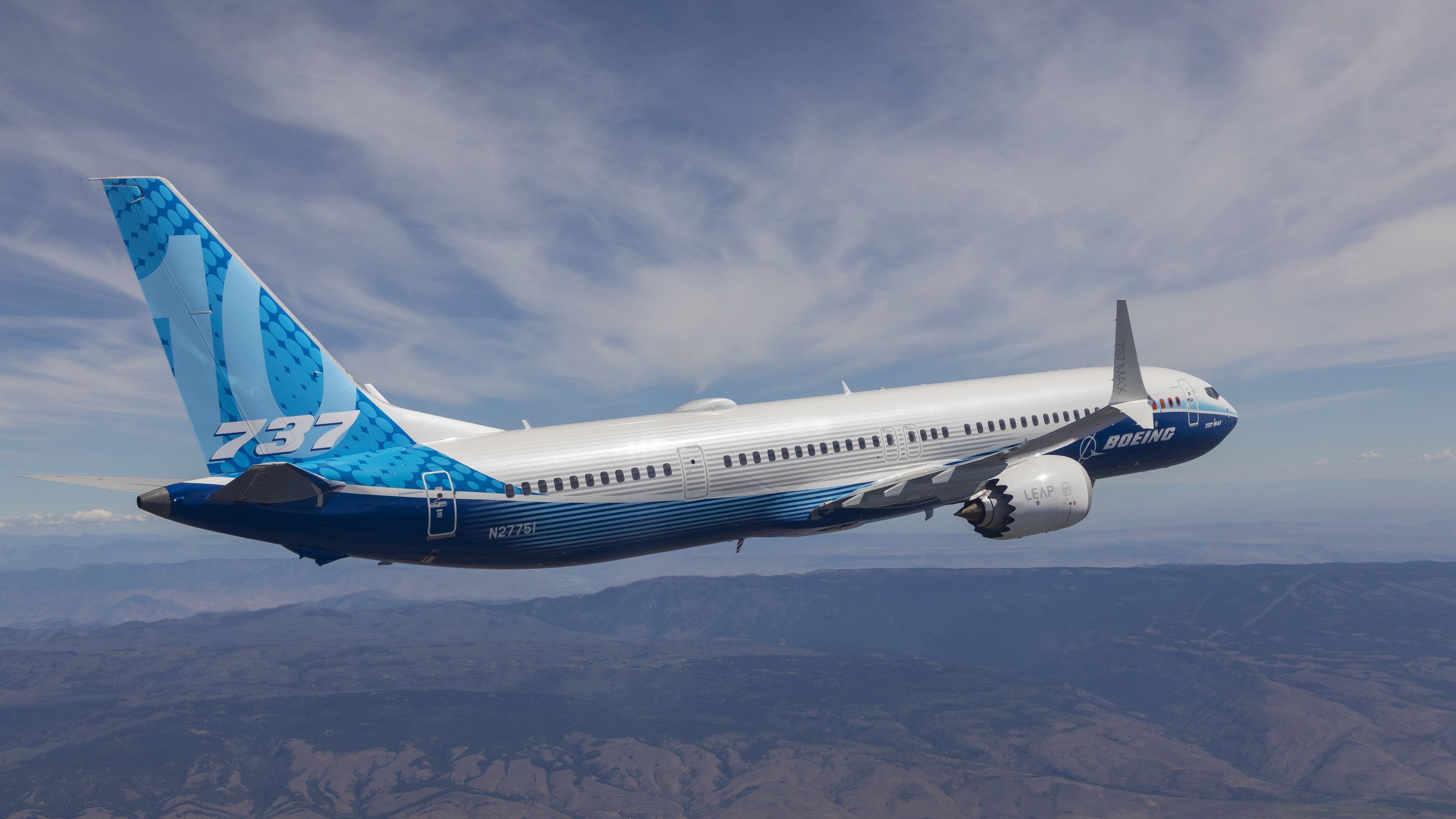 737 MAX & 777X: What To Expect From Boeing At The Farnborough Airshow 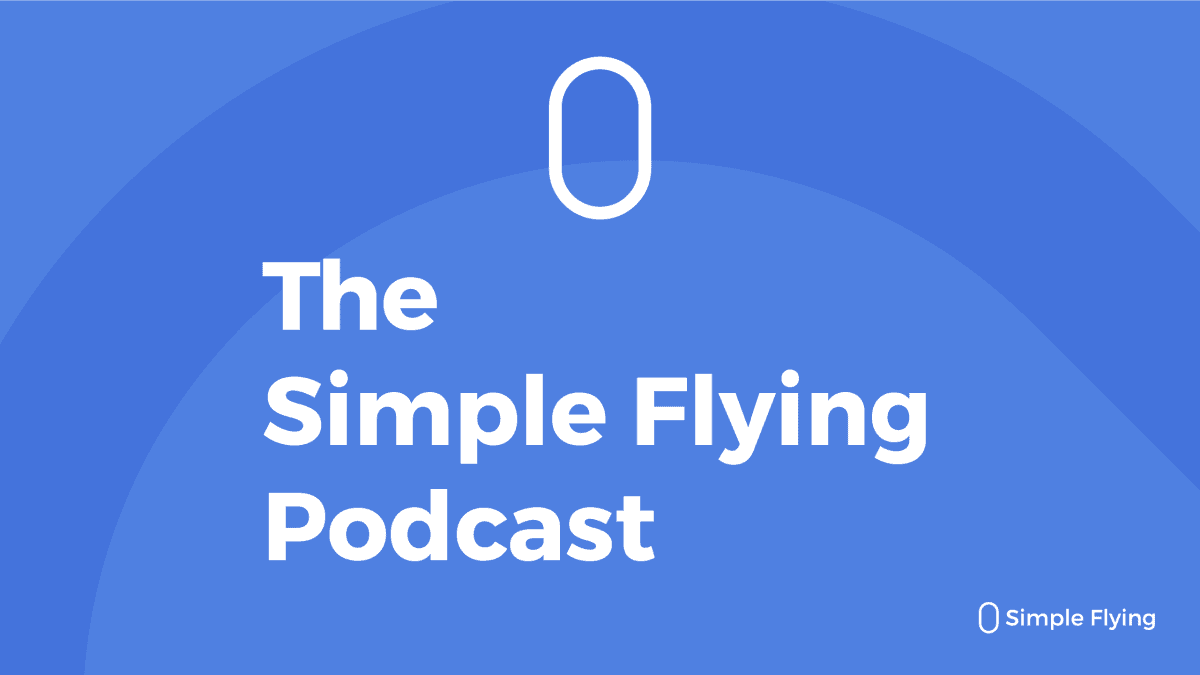 The Simple Flying Podcast Episode 136: Oktoberfest Is Back, Rwandair Could Join Oneworld 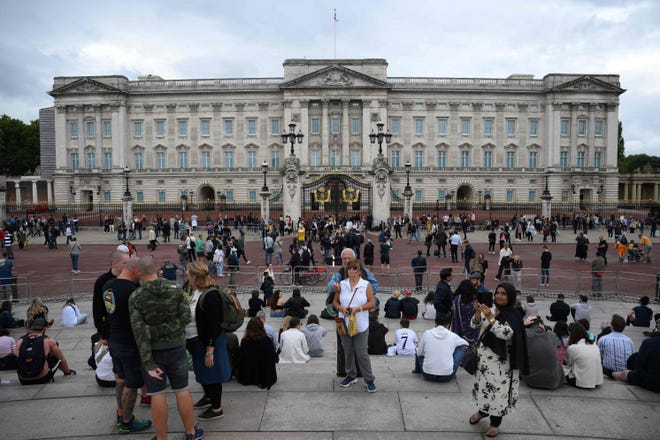 What to know about traveling for Queen Elizabeth II’s funeral