India is set to receive its newest cargo airline this year – Pradhaan Air Express. The carrier’s passenger-to-freighter A320 will be released from Singapore in the coming few days, and operations are expected to begin soon after. Indian aviation’s perception of cargo operations has witnessed a shift following the pandemic, and the latest airline is an example of that.

New kid on the block

While upcoming passenger airlines in India have generated tremendous buzz, another player is also preparing for its maiden stint in Indian skies, this time for cargo-only operations.

Pradhaan Air Express, the newest cargo airline to enter the Indian market, announced on Wednesday that it has received the No-Objection Certificate (NOC) from the civil aviation ministry and is expected to begin commercial operations later this year.

The airline is set up by the founder of airline general sales agency Zeal Global Corporation, Nipun Anand, and will be based in Delhi’s Indira Gandhi International Airport. Anand commented,

“We thank our lessor for having confidence in us to offer the world’s first A320 converted freighter for the Indian market. This will secure dedicated cargo capacity, boosting the trade’s self-reliance.”

According to the carrier, its business model will center around offering charter facilities to Indian shippers and freight forwarders on domestic and international routes. Vipul Bhalla, CBO of Pradhaan, said they aim to provide tailor-made solutions with on-demand charters.

The airline will receive the world’s first Airbus A320 P2F aircraft, which is in the final stages of production in Singapore. It has been leased from Vaayu Group/ Astral Aviation, and the conversion was done by Elbe Flugzeugwerke, a joint venture of ST Engineering and Airbus, at its facility in Singapore.

ST Engineering signed a leasing agreement for up to five Airbus A320 Passenger-to-Freighter (P2F) aircraft with Vaayu Group in February, and Astral Aviation, a cargo airline based in Nairobi, Kenya, was declared the launch operator. At the time, Emad Al Monayea, Chairman and President, Vaayu Group, had commented,

“The upside of the pandemic was an increase of sales in e-commerce space. For freighters and cargo handlers worldwide, this was unexpected. We saw this coming. We simply fast-tracked the process; from conception to a reality in this A320P2F program.”

One of the most significant changes in aviation during the pandemic has been the shift in perception of the cargo side of the business. India is far behind others in the industry when it comes to dedicated cargo operations. However, major airlines such as IndiGo and SpiceJet are veering towards the sector, joining other established players in the country such as Blue Dart.

While foreign airlines still account for a significant chunk of international cargo capacity in India, major carriers like IndiGo and SpiceJet, and now Pradhaan Air Express jumping into the fray could change that in the years to come.

What are your thoughts on this? Please leave a comment below.

The Creator Of Yu-Gi-Oh Has Died 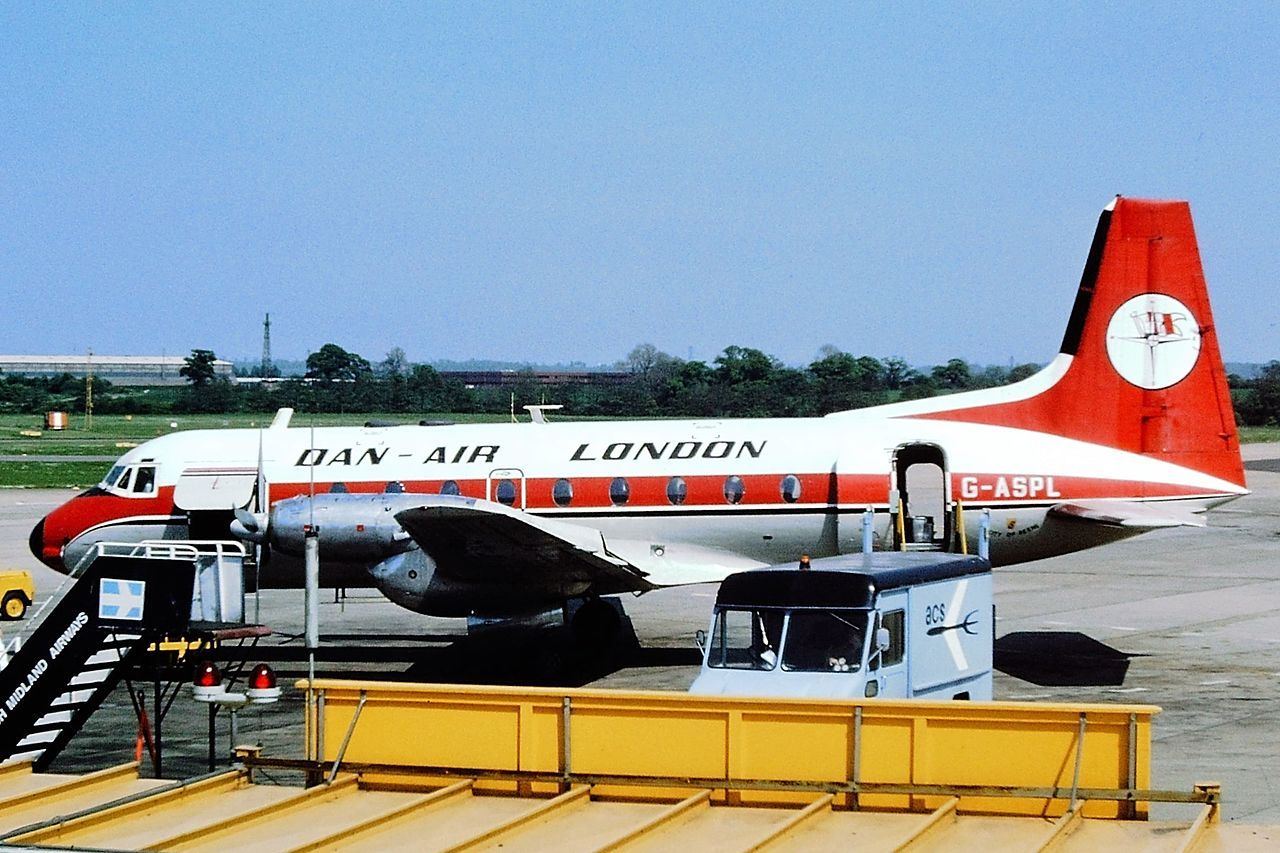 Rail route of the month: a midsummer odyssey across Norway’s Arctic Circle 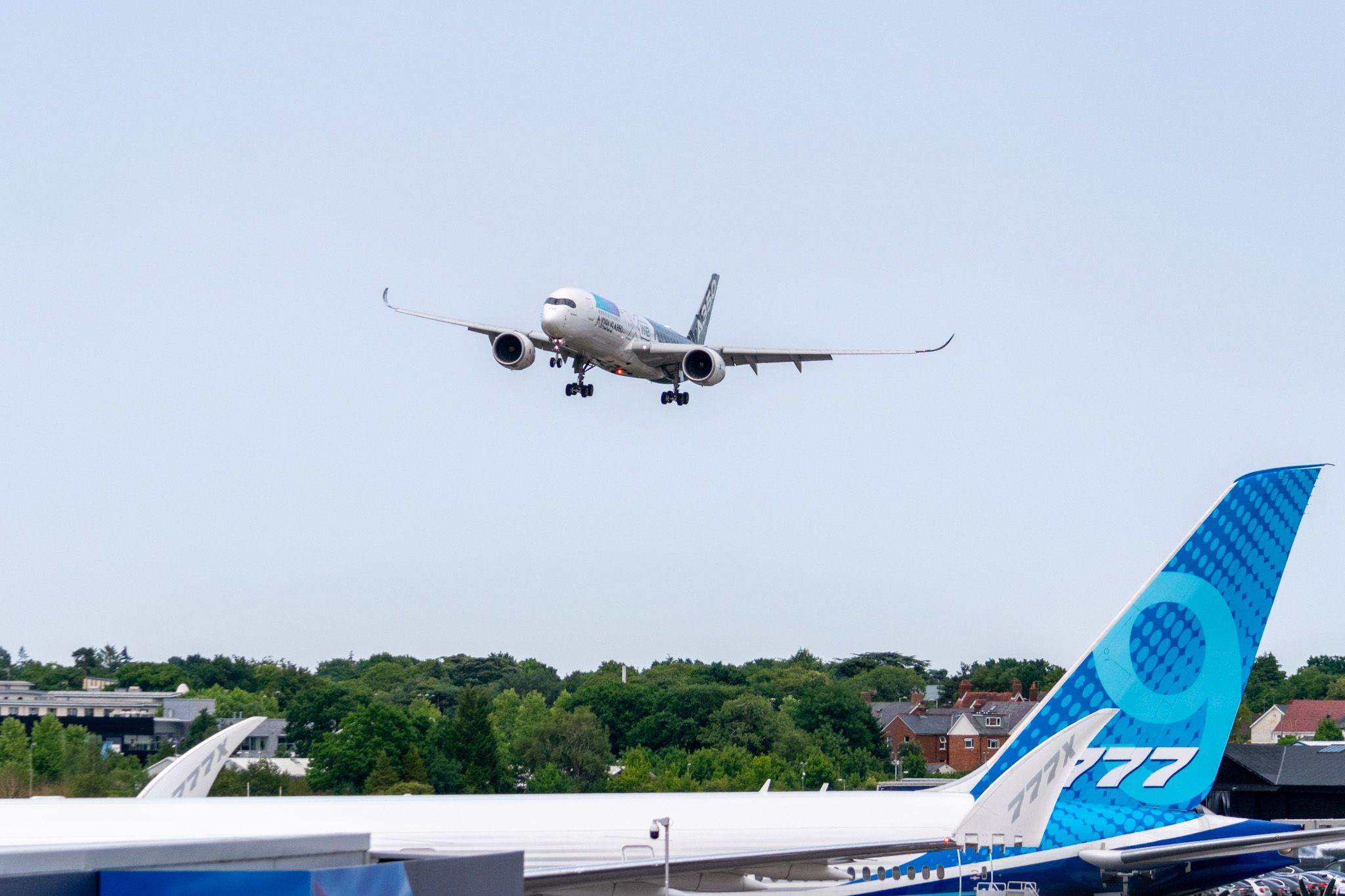 Wider Than The XWB: How The Boeing 777X’s Fuselage Compares To The Airbus A350