AAdvantage miles are the currency of the AAdvantage program. These are earned from purchased flights, credit card spending, and several other sources. The fun, of course, comes from spending them. Spending on flights, with American Airlines or its many partners, is the most obvious way to redeem miles. And generally, it is the best value use. If you really aren’t flying, or have miles to use up, there are other ways to spend them, though.

Just a few years ago, almost all airline mileage programs had fixed-priced flight awards based on a table of prices. The airline would make a certain number of seats available for award redemption on each flight, and these would always cost the same fixed number of miles.

Many airlines are switching now to dynamic award prices, where the number of miles required changes depending on the equivalent cash price of the ticket. All the US legacy airlines have now done this to a certain extent. This can make awards better or worse value. Apart from early booking with lots of flexibility, this usually prices worse.

Awards on American Airlines are the most obvious choice. Photo: Getty Images

American Airlines is the only one of the US legacy carriers to retain fixed pricing for its own awards. It still offers fixed awards, known as Mile SAAver on all domestic and international American Airlines routes. Alongside this, it has also implemented dynamic pricing, through what it calls Economy Web Special awards.

This results in a slightly complicated pricing system, where the number of miles required can vary between dates, routes and flights. Depending on itinerary, the following award types are available for American Airlines flight:

One of the best value ways to use miles is for flights on partner airlines. This is possible on all oneworld alliance members, plus several other partners. These include JetBlue (not including transatlantic flights), Hawaiian Airlines, and Etihad Airways.

Award rates are based on zones and travel class. There are no rate differences as there are with American Airlines flight awards. For a full breakdown of rates by region see the tables on the AAdvantage website.

This would be the same whichever airlines are chosen – so for this example, you could use Cathay Pacific, British Airways, Finnair, or Qatar Airways.

Each award can use one or more partner airlines. Partner airlines can also be combined with American Airlines flights. The award pricing is based on the route, and will be the same even if several flights are included. This is a great advantage and useful for flying between hard to access locations. For Europe to Asia, this could involve a main long-haul flight from London to Hong Kong, with connecting flights from anywhere in Europe into London and an onward flight from Hong Kong to another Asian city.

There are some routing rules to be aware of, but in general, AAdvantage is very flexible. Up to four segments can be included, routes must not backtrack and must remain with a (generous) maximum total flight distance. Stopovers are not permitted (all connections must be less than 24 hours). Also, be aware of taxes and charges as these can be high for some airlines (such as British Airways). The excellent booking tool will quickly price this up for comparison.

Upgrading cabin of service is another often good value use of miles. This was generally better value before the introduction of premium economy cabins, when direct upgrades could be made from low-priced economy airfares direct to business class.

On American Airlines flights, upgrades are possible one cabin. If upgrading from a discount fare (i.e., not full fare Y, W, J, D or R class fares), then higher miles and a cash co-payment are needed. The table below shows the current upgrade rates for American Airlines flights, based on the destination and purchased fare (you can access this on the AAdvantage website). For now, American Airlines still operates international first class – and is the only major US airline to do so. There are plans to phase it out, but it is not clear exactly when.

Upgrading is also possible with British Airways and Iberia. This is more restrictive, though, and only possible from full fare (Y, B, W, C, J, D, or R class fares). Up to three flight sectors can be upgraded as one award. One major restriction to be aware of it that the ticket must either be originally booked through American Airlines or include at least one American Airlines flight to be eligible for an upgrade. See full details again on the AAdvantage website.

Flight awards or upgrades are usually the best value use of miles. There are other options, though. These include the following:

There are plenty of ways to redeem miles. With so much flexibility in flight awards, there are great value options and many possibilities. Feel free to discuss the ways you use miles, and your thoughts on the best value possibilities, in the comments. 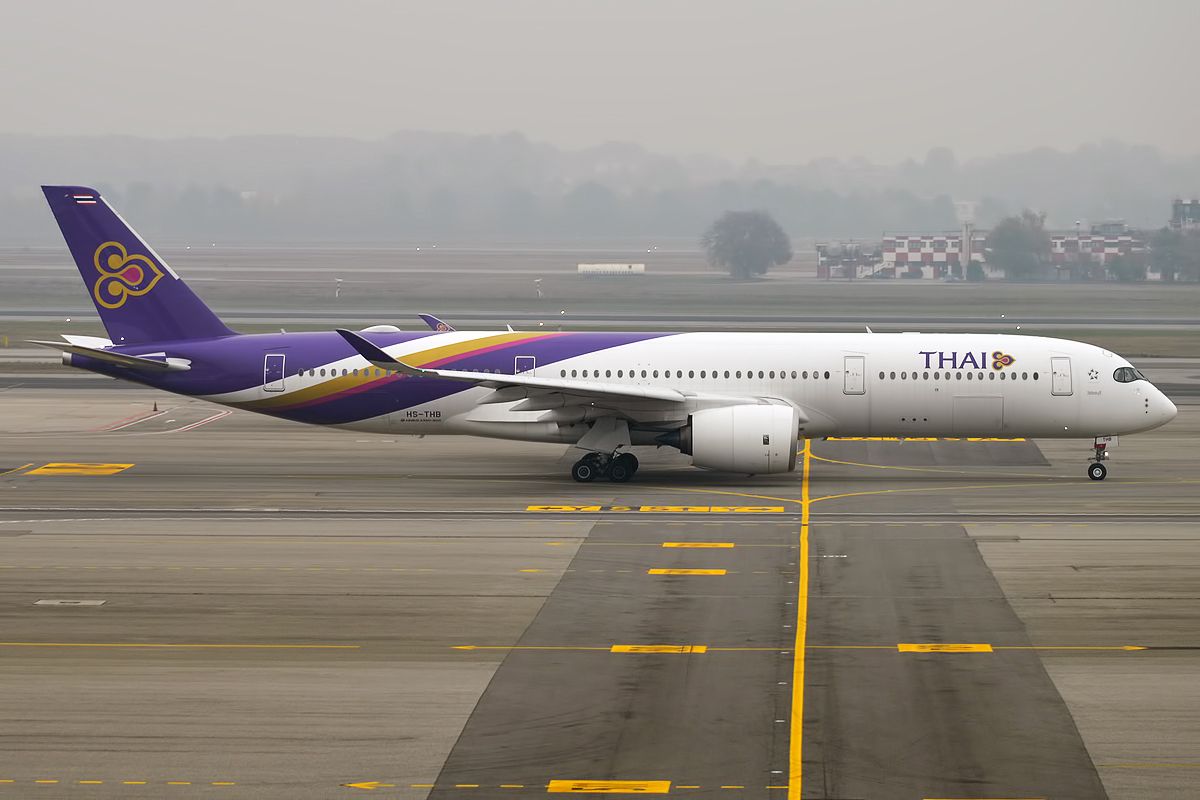 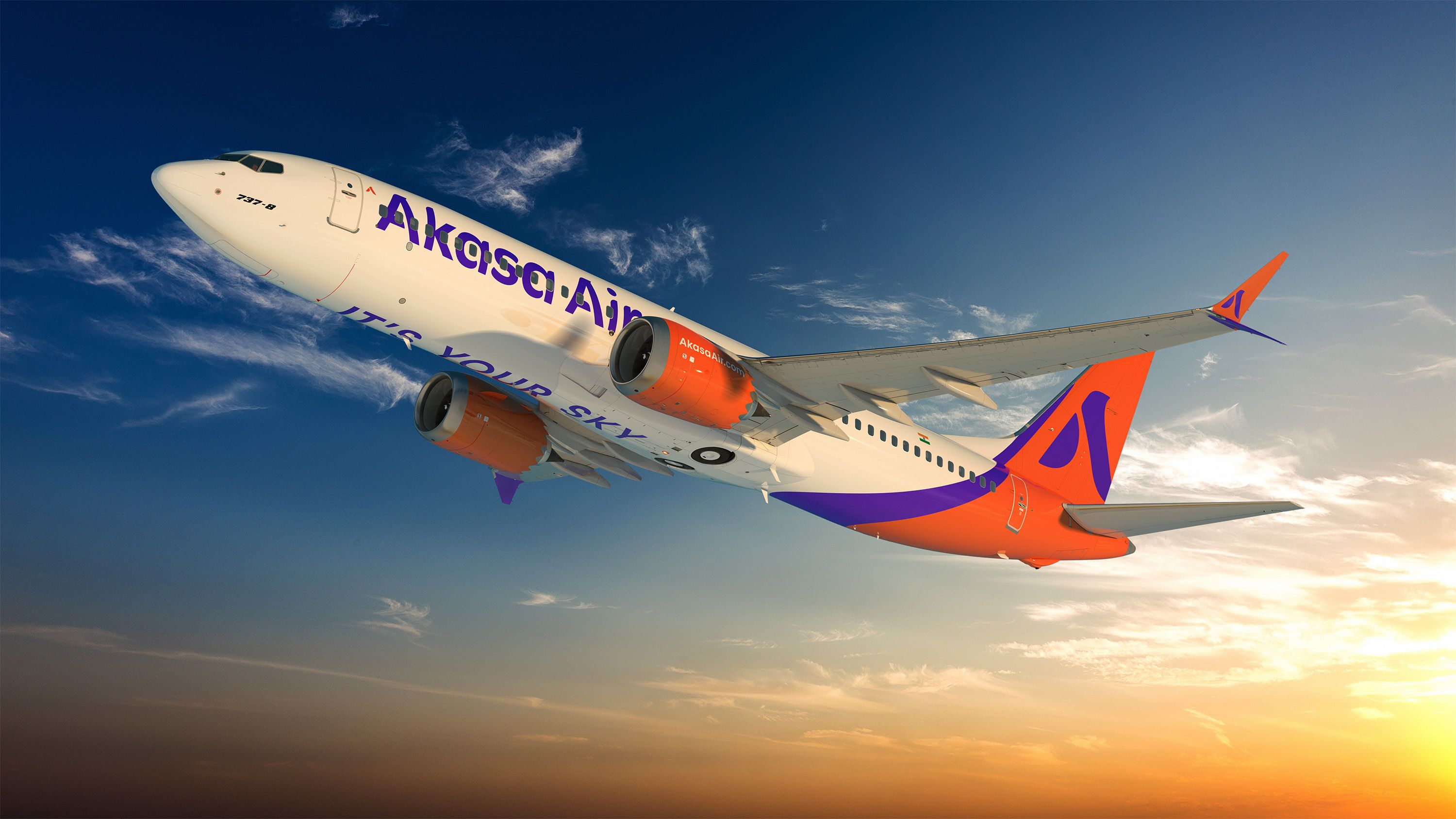 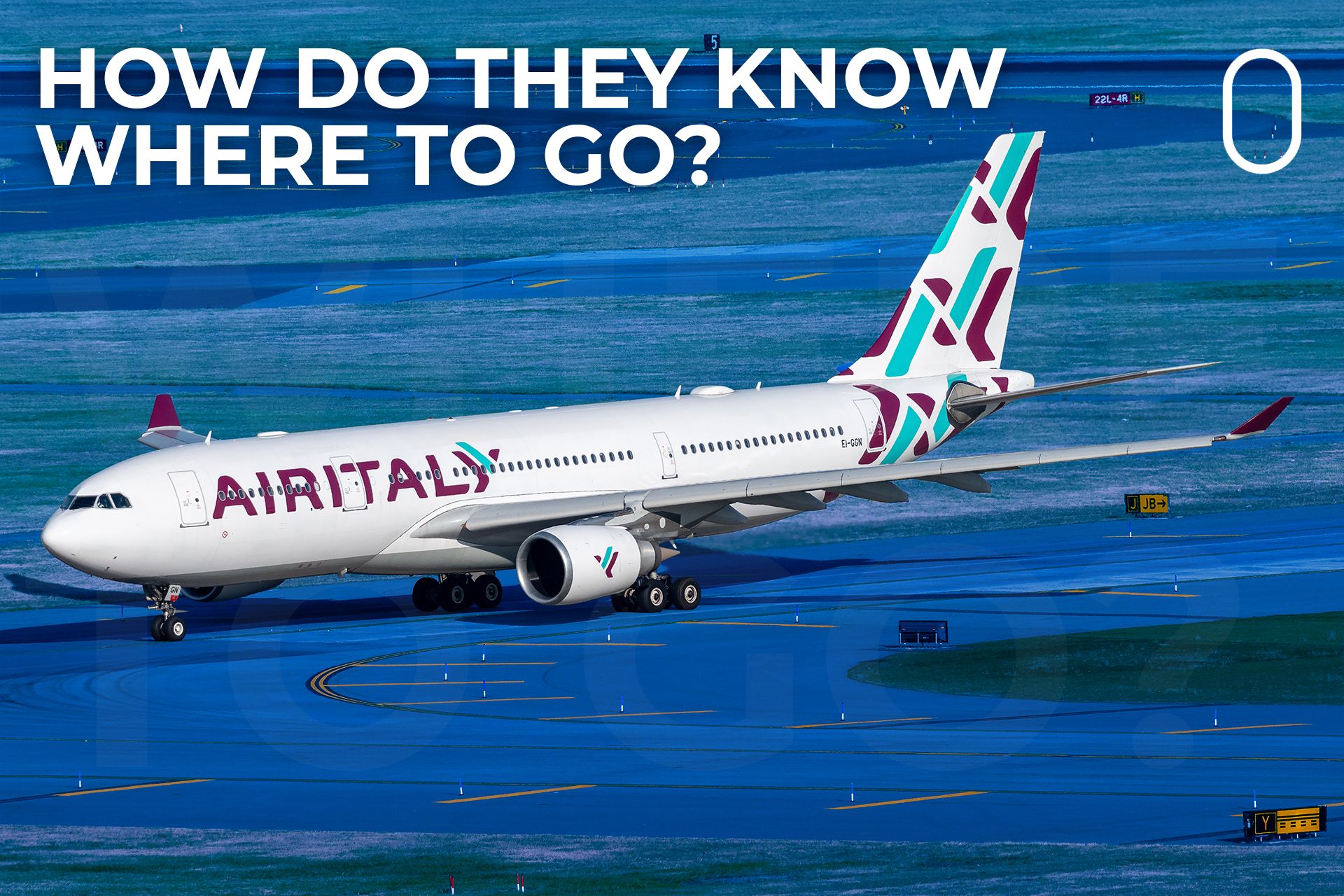 How Do Pilots Navigate The Complex Taxiways Of Major Airports? 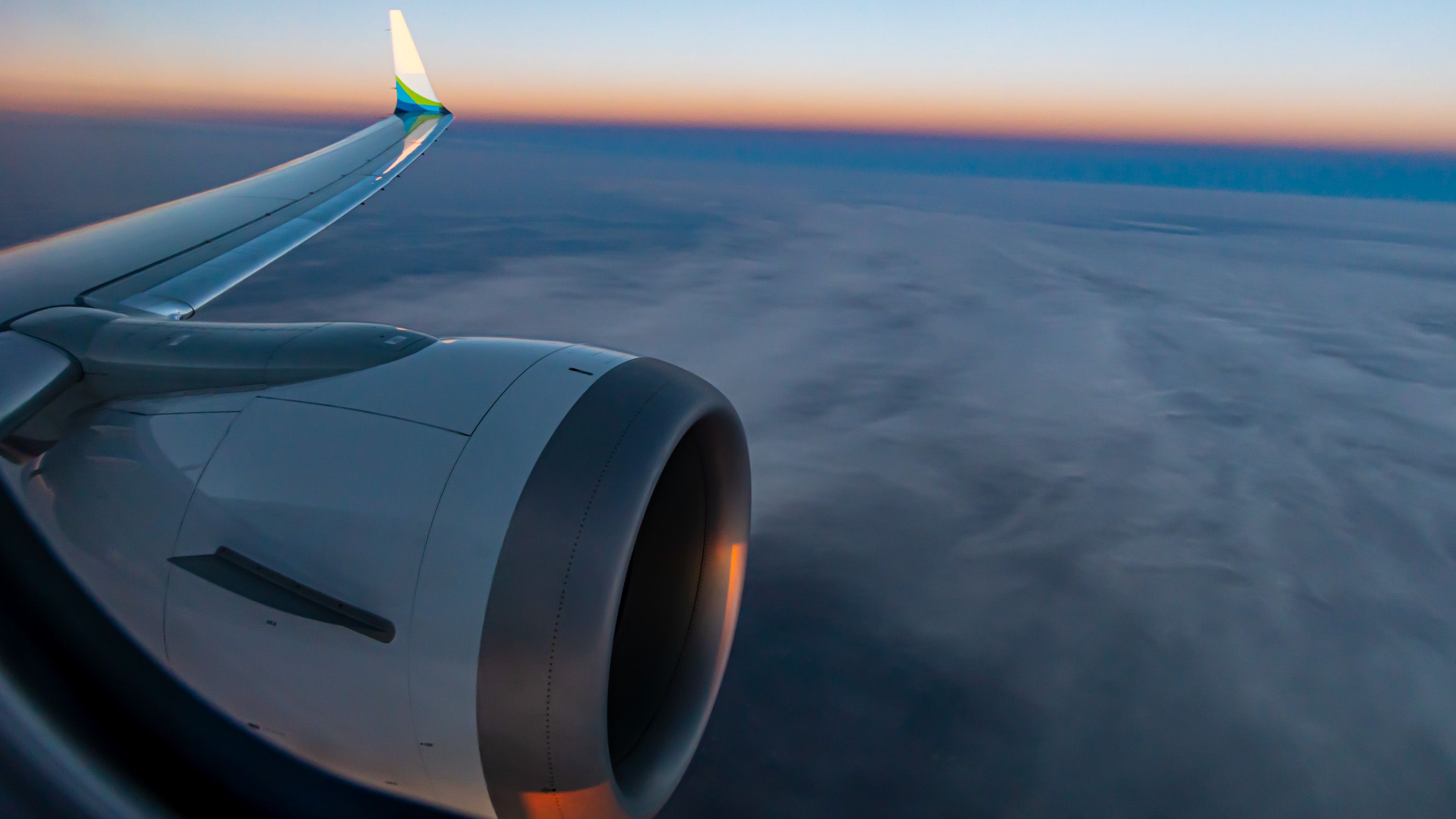