With the Indian government deciding to drop airfare bands, airlines have been busy devising their pricing strategy for the current lean period and the upcoming busy festival season in the country. The reaction has been quite swift, with many domestic routes seeing fares tumble like a pack of cards while others still holding up.

The Government of India has done what many airlines (but not all) in the country had wanted for quite some time – removal of airfare bands. With the limitation being removed at the end of this month, airlines have much more breathing room and can decide their pricing based on competition and demand.

The government had so far been regulating fares by imposing a minimum and maximum band based on the flight’s duration to prevent ticket prices from surging due to pent-up demand arising from an easing of restrictions on air travel.

As the industry enters a lean season after the peak summer months in India, a band removal will help carriers attract customers with competitive prices to fill airplane seats ahead of the upcoming festival season when demand will increase once again.

With the government intervention gone, all the traditional factors are now coming into play to decide how much flights will cost. Demand and supply, competition, and airline monopoly on certain sectors will dictate how much passengers will shell out for a ticket.

Some routes are more vulnerable to price fluctuations than others, and while there is always a fear of airlines increasing prices for some sectors, the opposite is being observed for most routes.

Indian airlines now have the liberty to decide their own airfares. Photo:
Akshay Mantri

For instance, a flight between Delhi and Lucknow can now be booked for as low as ₹1,455 ($18.27), lower than some flights of the same duration that are state-subsidized under the government’s regional flying scheme.

Of course, the same rules do not apply to all flights. For instance, major trunk routes such as Mumbai-Delhi and Delhi-Bengaluru are likely to still cost more due to high demand. The same is true for monopoly routes (dominated mainly by IndiGo and SpiceJet), which will continue to keep charging passengers more.

The Bengaluru-Coimbatore sector, for instance, is a short 50-minute hop, but fares are upwards of ₹4,200 ($52), more than many flights that are longer in duration. But airlines are expected to cash in on their dominance on certain sectors if they have to survive the undercutting on other competitive routes.

Things have become far more interesting now that Akasa Air has been thrown into the mix. The low-cost airline has created quite a stir with its lucrative fares and an effective media campaign to position itself as a high-quality and no-nonsense budget carrier.

And a price war is already apparent on the routes Akasa Air is currently flying. Flights between Mumbai and Ahemdabad (Akasa’s inaugural route) can now be booked for under ₹2,000 ($25) on certain days. Previously, the airfare between these two destinations was consistently more than ₹3,700 ($46).

Akasa Air’s entry has brought the fares down significantly on some routes. Photo: Akasa Air

It’s the same story on all other Akasa routes, such as Bengaluru-Kochi and Bengaluru-Ahemdabad. Clearly, the new kid on the block has forced established players to go back to the drawing board to re-look at fares on certain flights.

But even Akasa won’t be immune to competition in the long run. Indeed, it may have factored in the finances needed to provide lucrative introductory fares, but with the government removing fare bands soon after its launch, giants like IndiGo (backed by intimidating fleet size) will not take the beating lying down.

As India approaches the busy festival season and the dust settles down on the fare band decision, we’ll get a fuller picture of the price war in the coming months. Let’s not forget, Jet Airways is also expected to fly soon and fuel the competition as any new entrant does. 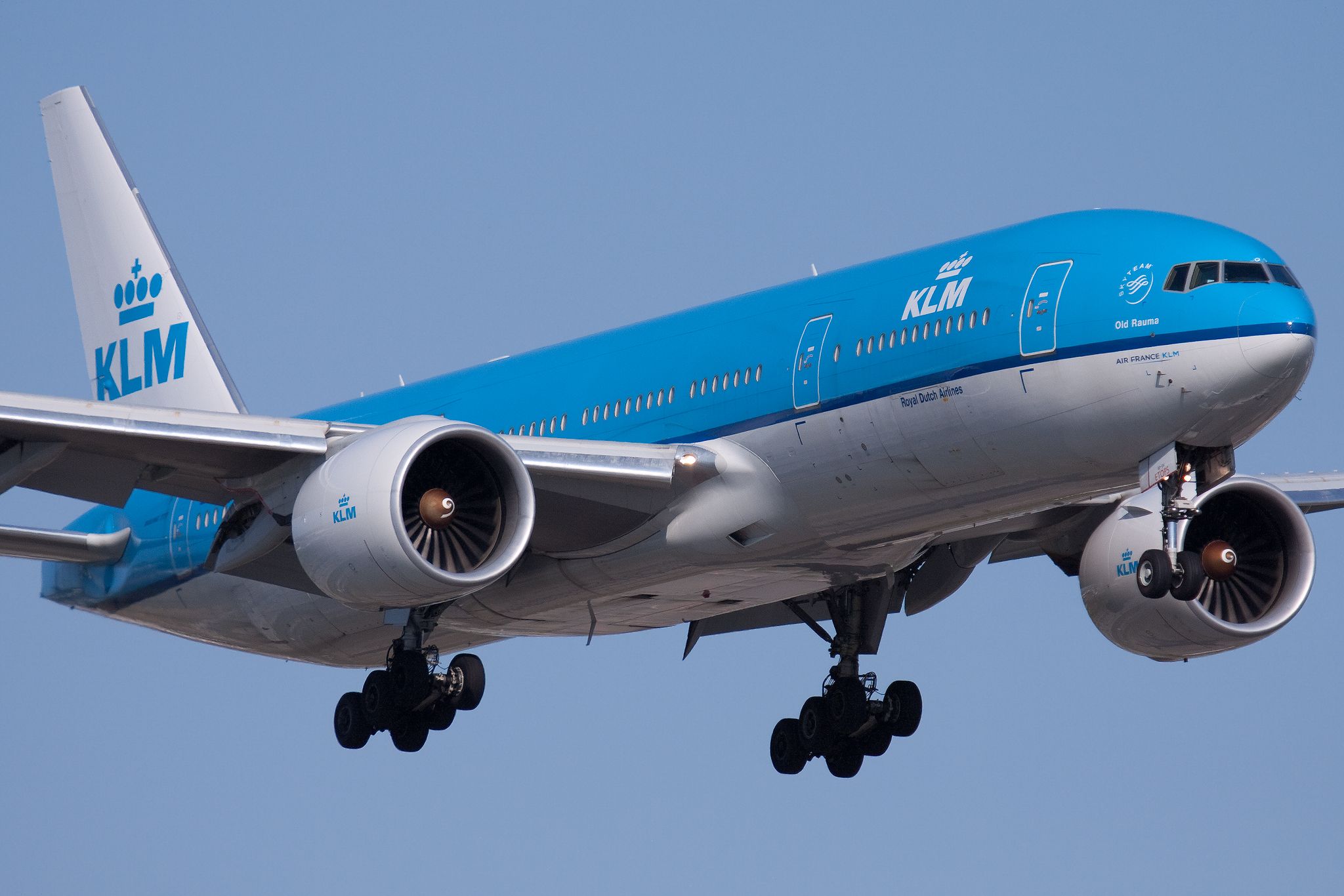 Record-Breaking: KLM Has 13 US Routes This Summer 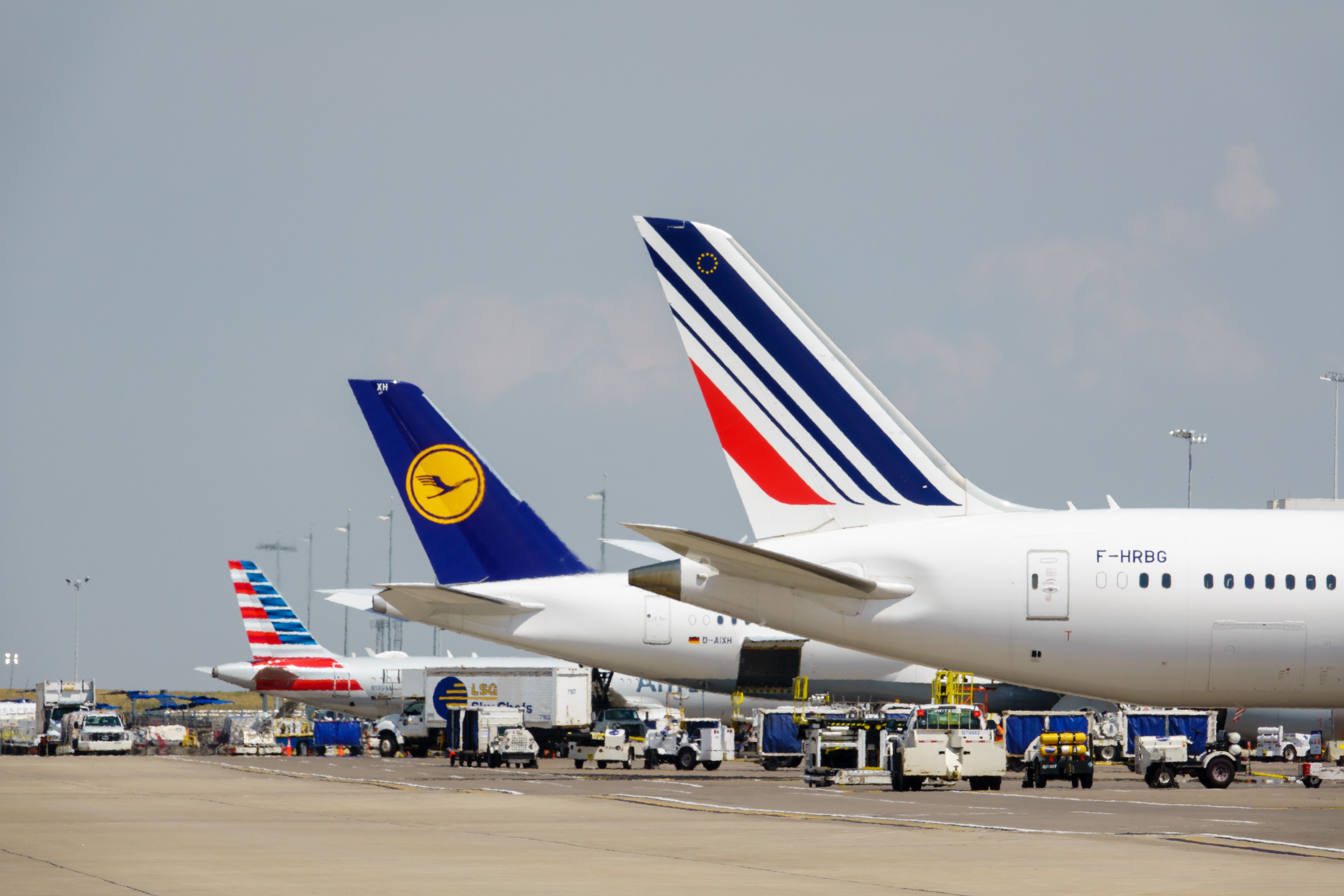 Hurricane Ian: More Than 2,000 Flights Canceled In The US