So-called autoland systems are a part of aircraft autopilots. All large modern jets are equipped with such systems, which can automatically land the aircraft – under supervision from the pilots. This can be used for any landing where the airport is equipped to offer it, and weather conditions allow.

Research into autoland systems began in the years after the Second World War. This was a time when commercial passenger aviation was expanding rapidly, and airlines began to face challenges with bad weather and low visibility, particularly at some airports. Unsurprisingly given its fog and poor weather, this work was largely led by the UK.

British European Airways (BEA), in particular, was very keen to find a solution – its UK operations were often affected for several days by poor visibility. BEA merged with BOAC in 1974 to form British Airways.

Autoland systems built on the existence of several others aids – including ILS systems (which had been in limited use since before the War), and the aircraft autopilot system. Such systems were first used in military aircraft, with BEAs Hawker Siddeley Trident fleet starting to offer autoland in the 1960s. The technology soon appeared on many other aircraft types. The Sud Aviation Caravelle was another early adopter. Today, they are standard on all large commercial jets and an option on most business jets.

The operation of autoland systems has developed and improved since these earliest systems in the 1960s, but the principles are the same. Autoland on commercial Boeing and Airbus jets works through the normal autopilot systems. Pilots input relevant data using the Flight Management System, then configure the autopilot to handle the landing.

Autoland makes use of several systems and onboard equipment. ILS is needed for the localizer and glide slope signals, and radio altimeter for height determination.

At all times, pilots must closely supervise the autoland process. There are well-documented and practiced methods for pilot takeover, with a missed approach standard in the event of any system problems.

There are differences between aircraft types for ground operation. Autoland will slow the aircraft after landing. It may or may not be able to steer the aircraft on the ground, depending on whether it can control the nose wheel. If not, pilots must take over immediately after landing.

Autoland usually makes use of several (typically three) independent autopilot systems. Such redundancy is needed for safe operation. If one set of inputs differs, it can be ignored, and safe landing can continue with the other autopilots. Such a situation is known as “fail active,” and the landing can continue.

When is autoland used?

Autoland is generally used in low visibility or fog conditions, but not with strong crosswinds (there are crosswind limitations set for each aircraft type). The airport must also be capable of handling autoland operations – it needs to have a CAT III ILS-equipped runway.

Passengers may think that, as they are able to, aircraft will self-land most of the time. This is not generally the case. Pilot comments, for example, on the blog flightdeckfriend.com indicate that autoland is used only around 1% of the time – largely as pilots find manual landing easier.

This has been a quick overview of autoland development and operations. There is much more to discuss about flight operations, ILS, and aircraft autopilots. Feel free to do so in the comments. 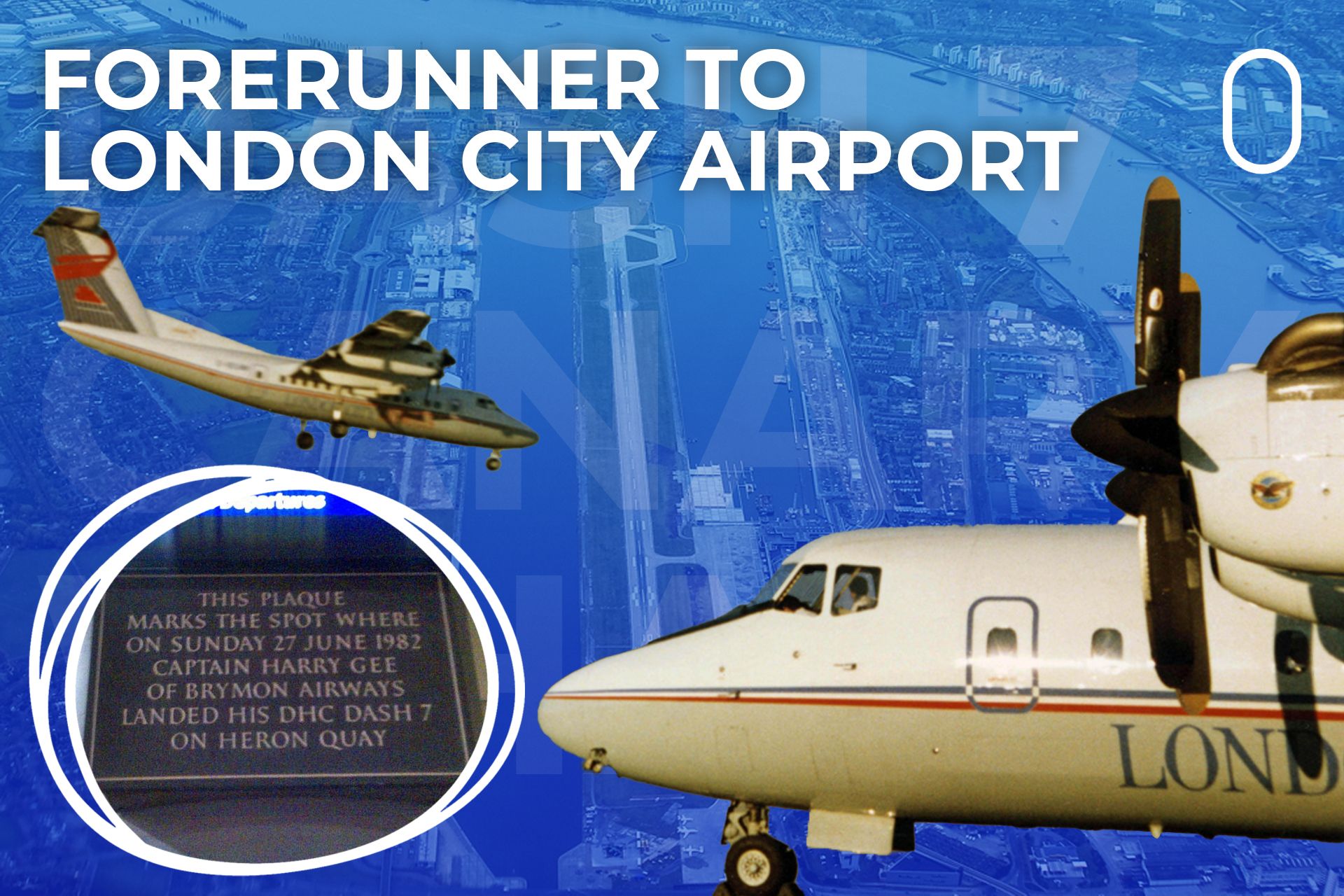 Forerunner To London City Airport: How A Dash 7 Landed In Canary Wharf In 1982 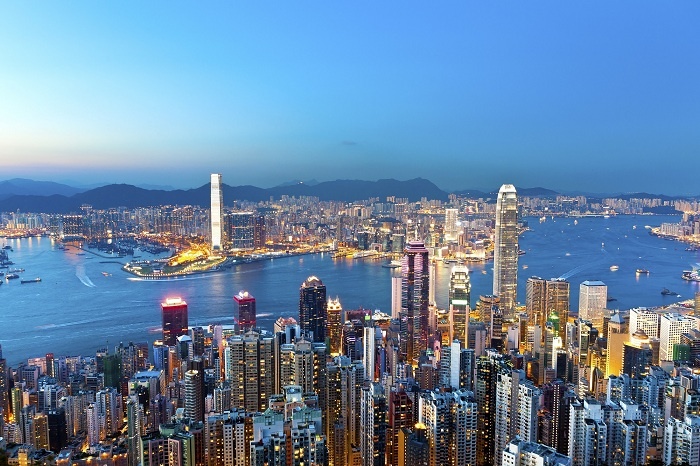