For many people, the former Munich-Riem Airport in the German federal state of Bavaria is inextricably linked with the 1958 air disaster whose victims included several Manchester United footballers. However, did you know that it was also the subject of another wintery tragedy involving a USAF Convair C-131D Samaritan transport aircraft just under three years later? Let’s take a closer look at the accident.

The flight and aircraft involved

As established, the flight that later ended in tragedy departed from Munich-Riem Airport, which served as the city’s main air hub until May 1992. It was located to the east of the city, and is now the site of an urban district known as Messestadt Riem. On December 17th, 1960, a USAF Convair C-131D Samaritan departed the airport.

Its destination was not a commercial facility, but rather RAF Northolt in Greater London, UK. Earlier that year, a Pan Am Boeing 707 had mistakenly landed at Northolt after mistakenly believing it to have been the nearby London Heathrow Airport (LHR). According to the Aviation Safety Network, this flight, which was intentionally traveling to the Greater London RAF base, had 13 passengers and seven crew onboard.

The Convair C-131D Samaritan that was operating the flight bore the registration 55-0291. According to data from ATDB.aero, it was just over five-and-a-half years old at the time, having been delivered to the US Air Force in April 1955. The C-131D was a military transport version of Convair’s CV-340 airliner.

According to Plane Crash Info, the C-131D, which was fairly lightly loaded compared to its typical 44-passenger capacity, took to the skies over Munich at 14:10 local time. Unfortunately, things took a turn for the worse shortly afterwards, with the aircraft losing power to one of its Pratt & Whitney R-2800 ‘Double Wasp’ radial engines.

This caused the crew problems in terms of their ability to make the plane retain altitude, and they were also hampered by poor visibility amid foggy winter conditions. The factors combined to result in the aircraft colliding with the 97-meter-high St. Paul’s Church in Munich’s Ludwigsvorstadt-Isarvorstadt district.

This caused the C-131D to come crashing down to the ground, with the stricken aircraft ultimately colliding with a tram on Martin-Greif-Straße near the intersection with Bayerstraße. This collision quickly became fiery after its impact breached a gas main, resulting in the deaths of all 20 of the aircraft’s occupants and 32 on the tram.

At the time, the crash was Germany’s deadliest air accident. Photo: Getty Images

In addition to the 52 fatalities on the plane and the tram, a further 20 people on the ground were injured as a result of the crash. Hermann-Lingg-Straßewas also impacted, as part of the aircraft’s wing hit a building there, but this did not result in any injuries. The crash was ultimately a factor in the decision to build a new air hub further out of Munich, rather than expanding Riem Airport.

But what exactly caused the engine failure that downed the aircraft so spectacularly? Investigators ultimately found that the fuel tank booster pump had been contaminated by water, which froze under the wintery conditions. This blocked the pump inlets and deprived the engine of fuel, causing it to lose power and shut down. 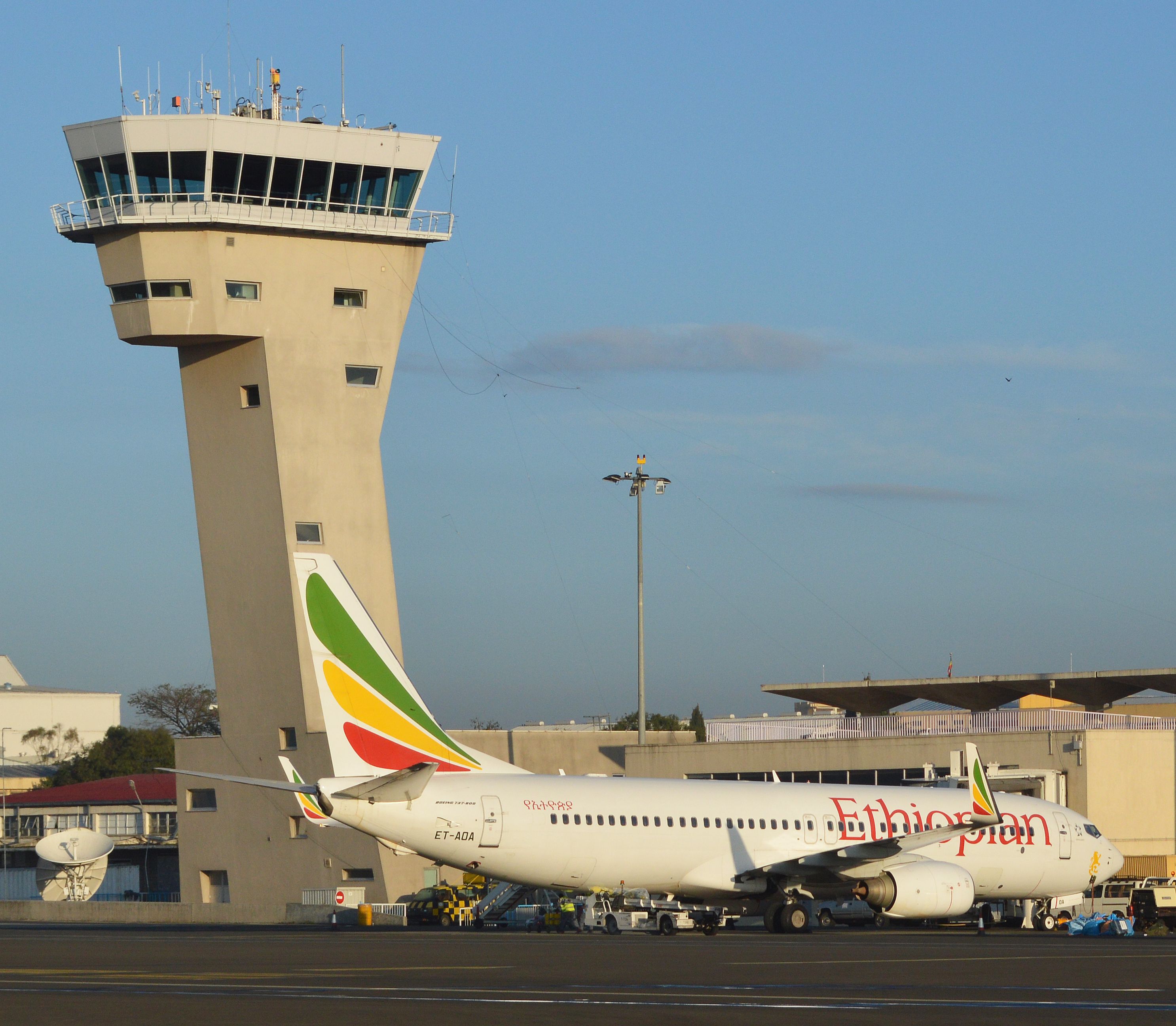 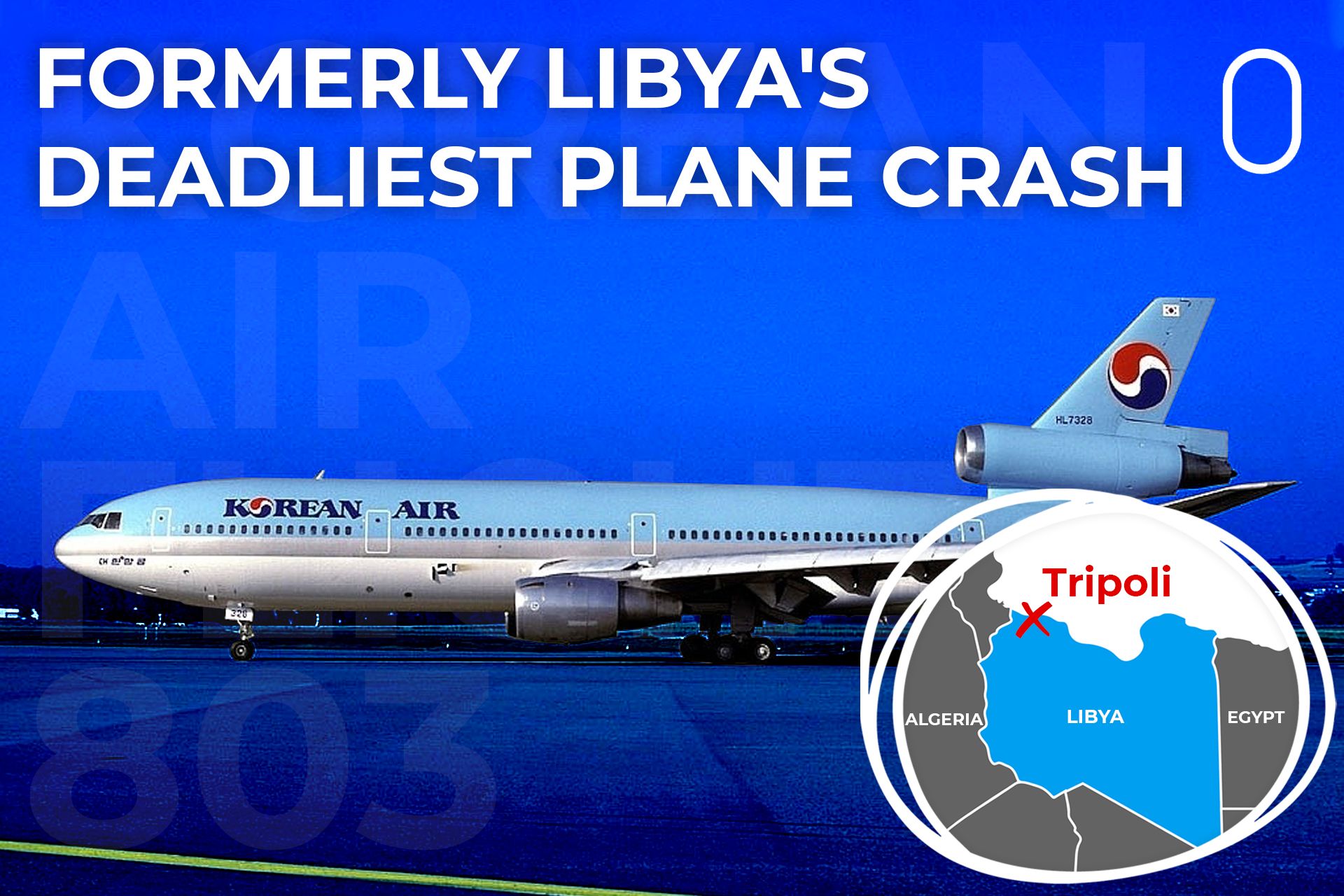 Libya’s Deadliest Air Accident At The Time: The Crash Of Korean Air Flight 803 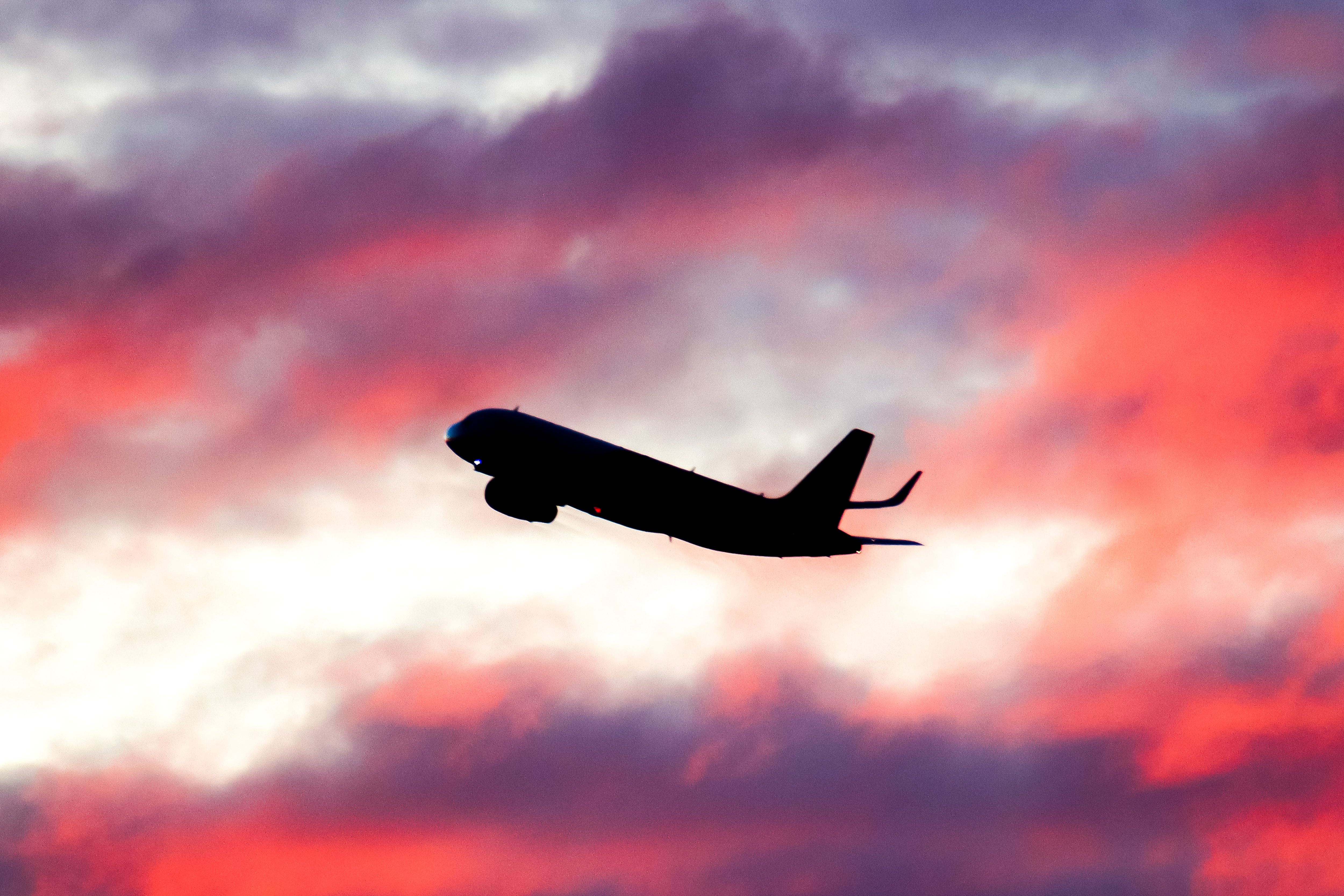 Which Country’s Laws Are Enforced During International Flights?