Yesterday evening, an Airbus A320-200 belonging to UK flag carrier British Airways required attention from firefighters following its arrival in Copenhagen. The aircraft reportedly suffered from a hot brakes issue, resulting in its left-hand side being doused in foam. Luckily, the situation was quickly brought under control.

As seen in pictures and videos circulating on social media following the incident, British Airways flight BA820 had a rather eventful arrival in the Danish capital. A reported hot brakes issue in the aircraft’s landing gear after touchdown gear posed a fire risk, meaning that passengers evacuated the twinjet after arriving on stand.

This reportedly took place via the airbridge, rather than using the A320‘s emergency slides. Furthermore, the fact that the flight could safely taxi to its gate after landing suggests that the wider risk may have been on the low side. Nonetheless, safety is a top priority in aviation, and the airport’s firefighters were quickly on the scene.

As seen in the video embedded above, numerous emergency services vehicles surrounded the narrowbody at its gate. While, thankfully, they brought the situation under control quickly and safely, it did have an operational knock-on effect. Specifically, the jet’s return flight, BA821 back to Heathrow, was subsequently canceled. Simple Flying contacted British Airways, with a spokesperson stating:

“Fire services were called to assist with the aircraft on landing into Copenhagen. All customers and crew disembarked BA820 safely. We would never operate an aircraft unless it was safe to do so.”

The inbound flight from Copenhagen had landed 25 minutes behind schedule. Image:
FlightRadar24.com

How firefighters deal with hot brakes

Arguably the most interesting pictures and videos that have done the rounds on social media since the incident are those showing the aircraft after the resolution of the situation. As seen below, firefighting foam covered much of the left-hand side of the A320, where the issue with the hot brakes had initially arisen upon arrival.

Foam is one of the various fire-retardant materials that airport firefighters can use when dealing with hot brakes. According to Aviation Stack Exchange, foam is a good choice if there is a risk of fire spreading to the aircraft’s fuel tanks. Otherwise, water mist can also be an effective means of cooling hot brakes.

Interestingly, the way that firefighters must approach hot brakes is also a key consideration when dealing with such situations. They have to do so in the direction of the tire shoulder and from an oblique angle, as this minimizes the possibility of being hit by debris, should the hot brakes explode in their vicinity.

The flight and aircraft involved

As established, the aircraft with the hot brakes issue was coming to the end of flight BA820. According to data from FlightRadar24.com, this is a regularly scheduled service from London Heathrow (LHR) to Copenhagen Kastrup (CPH) that operates on Mondays, Tuesdays, Wednesdays, and Fridays. Yesterday, it arrived 25 minutes late, at 19:25 local time (vs a scheduled arrival time of 19:00).

As for the exact aircraft involved, the Airbus A320-200 which suffered the hot brakes issue bears the registration G-EUUV. First delivered to British Airways in April 2008, this 14.29-year-old twinjet has served the UK flag carrier for its entire career. As of April this year, ch-aviation.com showed that it had amassed 31,542 hours. At the time of writing, it was yet to leave Copenhagen after the incident.

We’re going to the zoo: sleeping with polar bears on a trip to southern Belgium 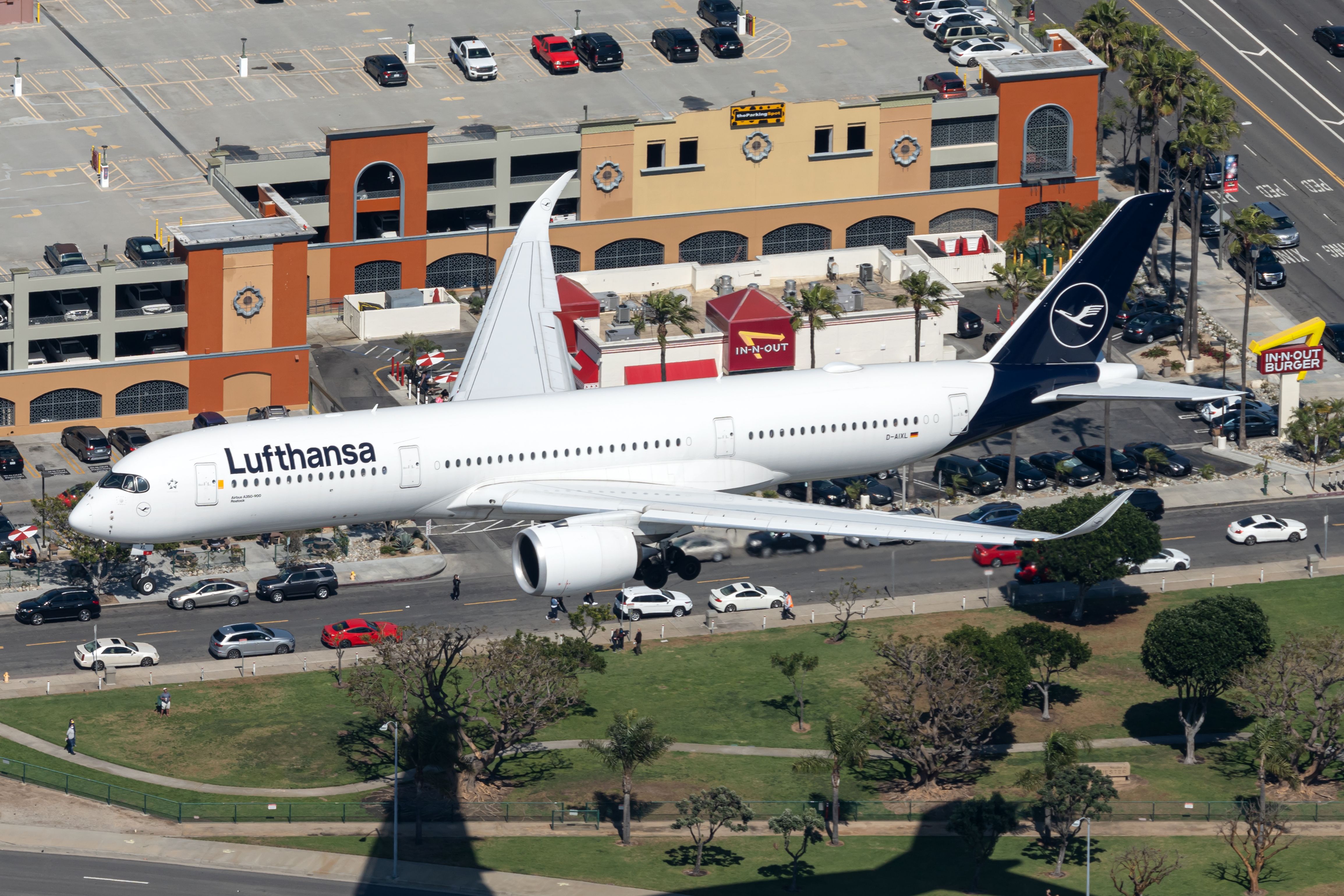 Oosterbeek echoes to the battle of Arnhem: my tour guide’s vivid war memories