The Colombian civil aviation authorities (Aerocivil) expect the country to receive up to 46 million passengers in 2022, which would be an all-time record, surpassing pre-pandemic traffic levels by nearly 12%. Colombia, fueled by the rise of ultra-low-cost carriers such as Viva and Ultra Air, and a strong recovery from domestic powerhouses Avianca and LATAM, has had the strongest civil aviation recovery in the Americas this year.

The Colombian civil aviation authorities estimate that, by the end of 2022, close to 46 million passengers will travel to and from the country. If this number is achieved, the traffic levels will grow by nearly 12% compared to 2019, when Colombia received 41.13 million travelers.

Guillermo Fransico Reyes González, Colombia’s new Minister of Transportation, said that the record numbers posted by the South American country are not only an achievement of the airline industry and local authorities “but also a commitment to Colombians, to whom we have to provide increasingly accessible and quality services.”

Francisco Ospina Ramírez, director of Aerocivil, added that growth presents the country “with enormous challenges to continue strengthening airport infrastructure and operations in general. We are committed to the country and the air connectivity of its people.”

Colombia expects to receive up to 44 million passengers this year. Photo: Getty Images.

Colombia became the country with the most robust recovery from the COVID-19 pandemic. According to the Latin American and Caribbean Air Transport Association (ALTA), Colombia had a 9% increase in international passengers up until July 2022, and a 22% growth in the domestic segment, compared to 2019. Only the Dominican Republic surpassed Colombia in the international segment, with a 16% growth over pre-pandemic levels. Domestically, Colombia was first.

Overall, the Latin American region has had the strongest passenger recovery worldwide (although this does not mean regional airlines are financially recovered from the pandemic). On the contrary, most airlines across the region have experienced financial losses; rising fuel costs, ramping inflation, and the devaluation of local currencies could put some of these airlines in danger of disappearing. Among the airlines that are currently under threat are Viva Colombia, Viva Peru, and Aeromar.

Colombia has had the strongest traffic recovery in the region. Photo: Getty Images.

The voice of the expert

José Ricardo Botelho, executive director and CEO of ALTA, recently said that the continued removal of restrictions on international traffic in the Latin American region has been critical to the remarkable recovery of countries such as Colombia, the Dominican Republic, Mexico, and Brazil.

“Looking to the future, we know that the population will continue to require air transportation; however, in order to make it truly possible for more people to use this means of transportation, we need to continue reducing costs associated with fees and taxes, as well as continue optimizing regulations that generate inefficiencies,” he added.

Have you traveled recently to Colombia? How was the experience? Let us know in the comments below. 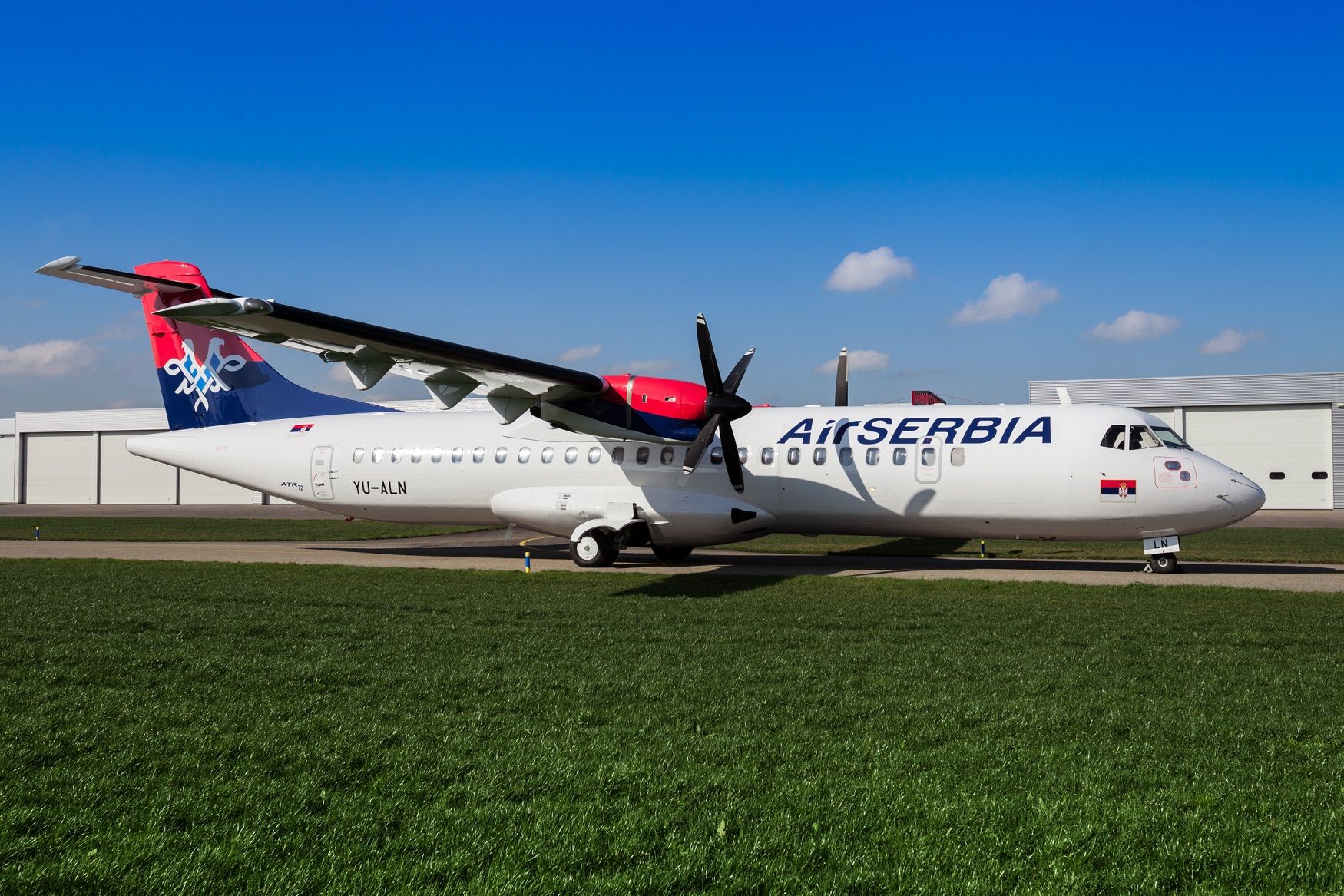 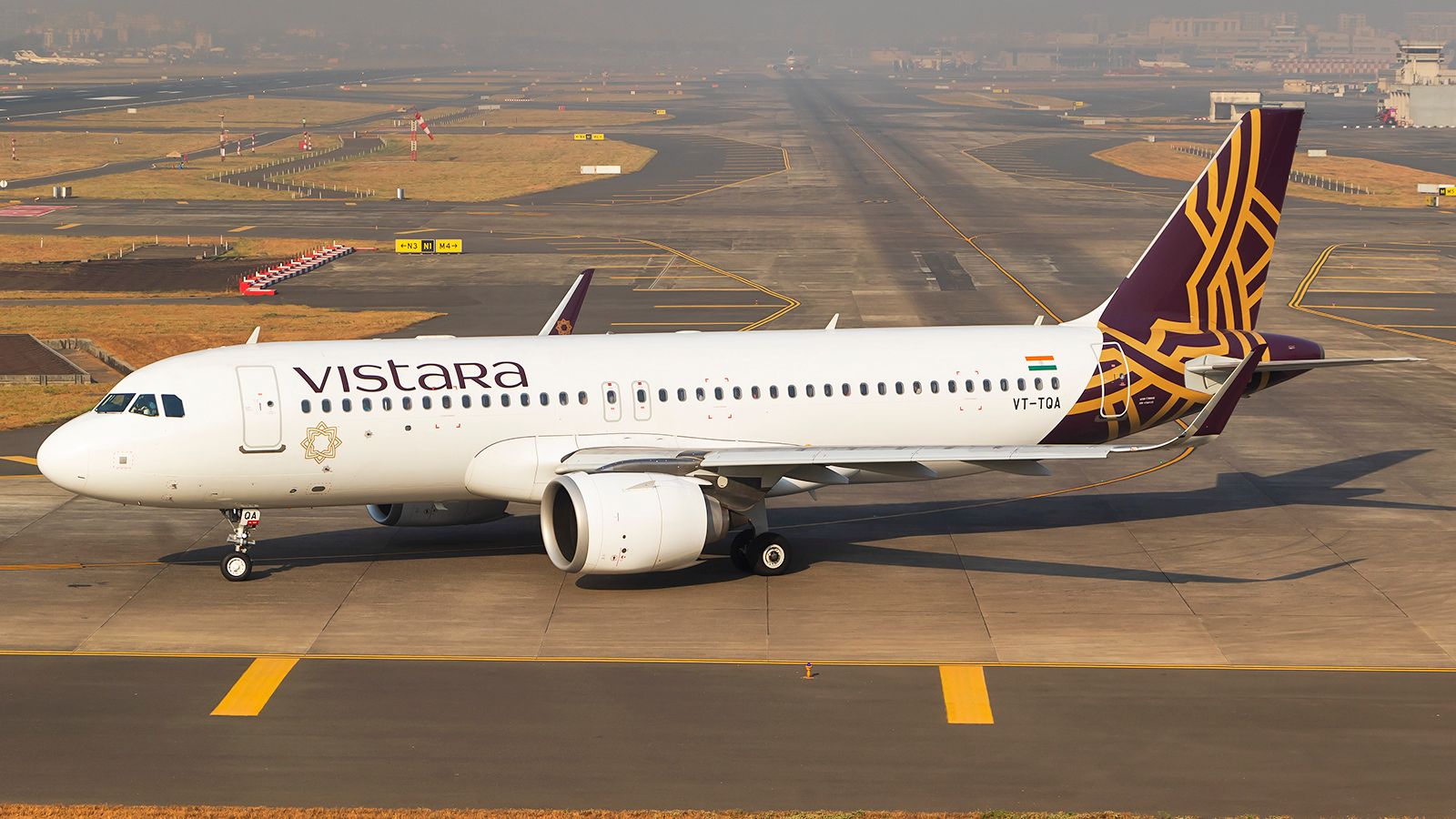 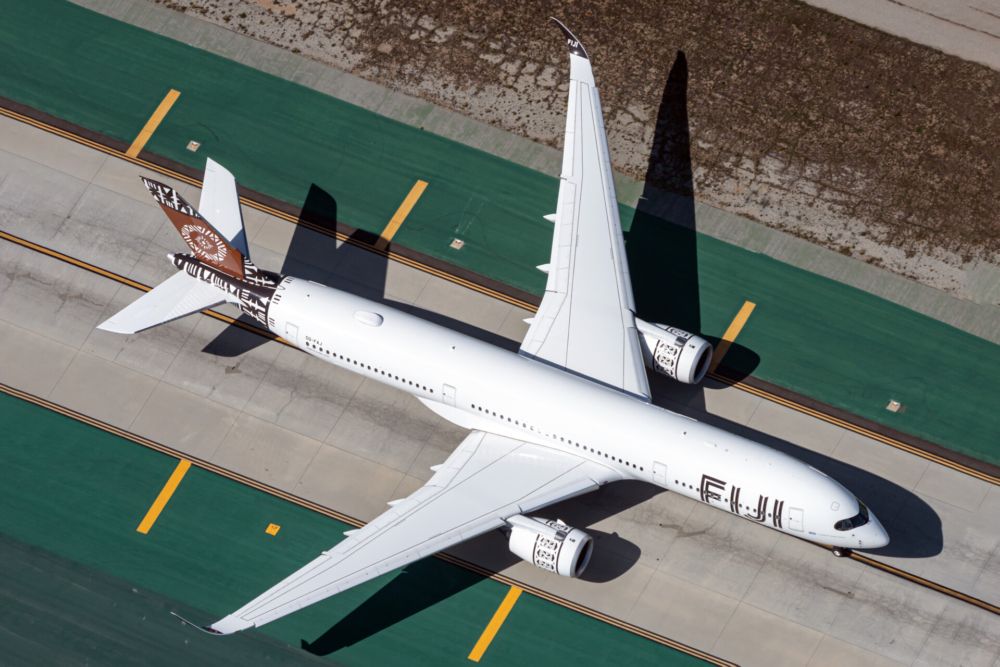 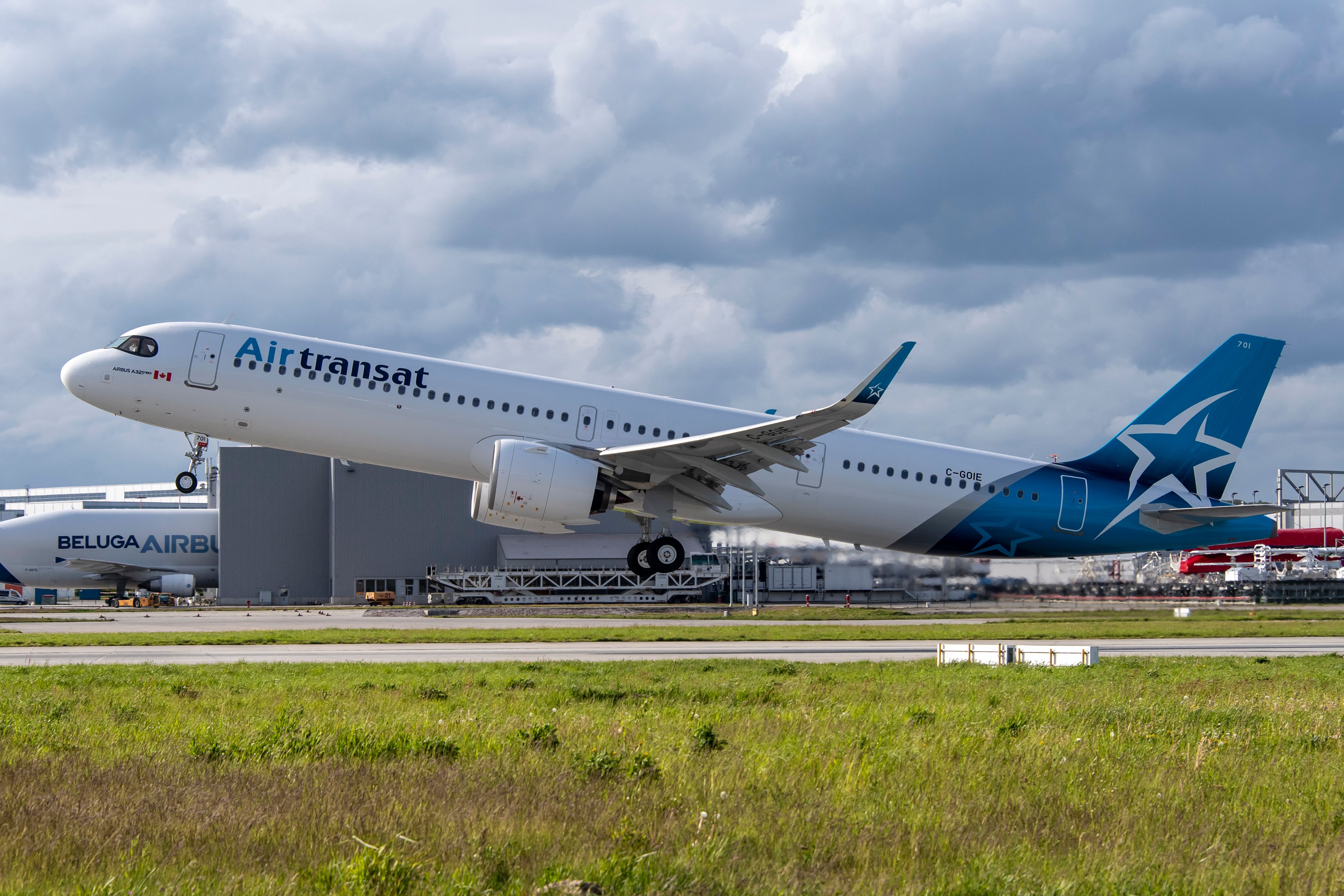