While it was inevitable that the Boeing 747-400s worldwide would eventually be retired from service due to age and fuel inefficiency, the pandemic, unfortunately, sped things up, much to the dismay of aviation lovers. However, one UK-based company ensures that the aircraft’s legacy lives beyond retirement, as it is preserving the top deck of a British Airways Boeing 747-400. Today, that very same deck was transported to Manchester, where it’s set to become a new tourist attraction.

An aircraft on the road

The British Airways Boeing 747-400 was formerly registered G-BYGA, aged 23 years old. Besides being an icon in the flag carrier’s long-haul fleet, the aircraft was also one of the airline’s last Boeing 747-400s used for flying as it last flew on March 21st, 2020, when it came back from New York to London. Eventually, the aircraft was stored in Kemble and has since been planned to be set up in Barton City Airport.

The aircraft’s top deck was settled on the back of a lorry as it departed Kemble today at approximately 09:30 and got on the A429, A419, and the A417. Eventually, the aircraft fuselage joined the M5 at 11a Northbound and continued along the M6, M56, and M60. The route then continued North towards Worcestershire, where the top deck arrived in Salford around four and a half hours later, enabling motorists to witness quite the sight this morning. Throughout the journey, the Roads Policing Staff were escorting the aircraft fuselage, measuring approximately 5.8 meters wide.

“This has been a dream of ours for a long, long time and we’re so excited to be finally getting ready for G-BYGA’s final journey to our hangar. I don’t think many of us will have witnessed a Boeing 747 driving up the motorway before so it’s set to be a sight many families and flight fanatics will never forget.”

The preservation of the top deck of G-BYGA into primarily becoming a unique tourist attraction is known as ‘The Deck,’ a project by Doors2Manual. Doors2Manual is a subsidiary company of Doors2Manual Ltd, one of the leading global suppliers of airline memorabilia, retired aircraft parts, and aviation upcycled home and office ware. ‘The Deck’ is mainly crowd-funded as the company was looking to source several flight deck components to bring the aircraft fuselage back to full life and to ensure it had a proper hangar to call home.

Door2Manual eventually managed to raise approximately £940 ($1,572) successfully and is continuing to welcome aviation enthusiasts to be involved in design ideas for the hangar, such as mural-type wall painting designs. Now that the aircraft fuselage is in Manchester, the company welcomes people to be involved with the engineering aspects to bring the aircraft back to life and consistently maintain the aircraft or even provide historical knowledge in future planned events.

Once the setup for ‘The Deck’ is completed, Doors2Manual further plans to offer tours, photo sessions in the flight deck, and even educational visit opportunities, made possible as the company plans to engineer a full flight simulator within the aircraft fuselage, a first of its kind in the UK. And suppose couples ever thought of hosting their wedding near an aircraft. In that case, Doors2Manual is also planning to include marriage and venue hire backdrops for such events and a shop front for aviation enthusiasts to purchase additional pieces of G-BYGA or other aircraft.

Though Doors2Manual only managed to salvage and preserve the top deck of the glorious Boeing 747-400, the iconic feature of the aircraft still allows the company to ensure the legacy flies on for several more generations to come. Hanna highlighted the significance of ‘The Deck,’ commenting:

“We’ve been able to build Doors2Manual into one of the world’s leading suppliers of airline memorabilia and parts. Now being able to salvage such a significant part of an iconic aircraft is our biggest thrill so far.”

G-BYGA was just one of at least 16,000 global commercial passenger and cargo aircraft retired in the past three decades. Unfortunately, due to the high costs and lack of space, not even a small handful of these aircraft get the privilege of memorabilia preservation as G-BYGA, or the planned concept for an Airbus A380 hotel. Instead, most generally get scrapped for secondhand parts used on active aircraft. Perhaps down the line, more retired aircraft can be further preserved for similar memorabilia to ensure the different legacies fly on.

The Bachelorette Spoilers: How Is Rachel And Gabby's Season Rumored To End, And Do They Get Engaged?

For a dad from Cuba, a Disney cruise into uncharted waters 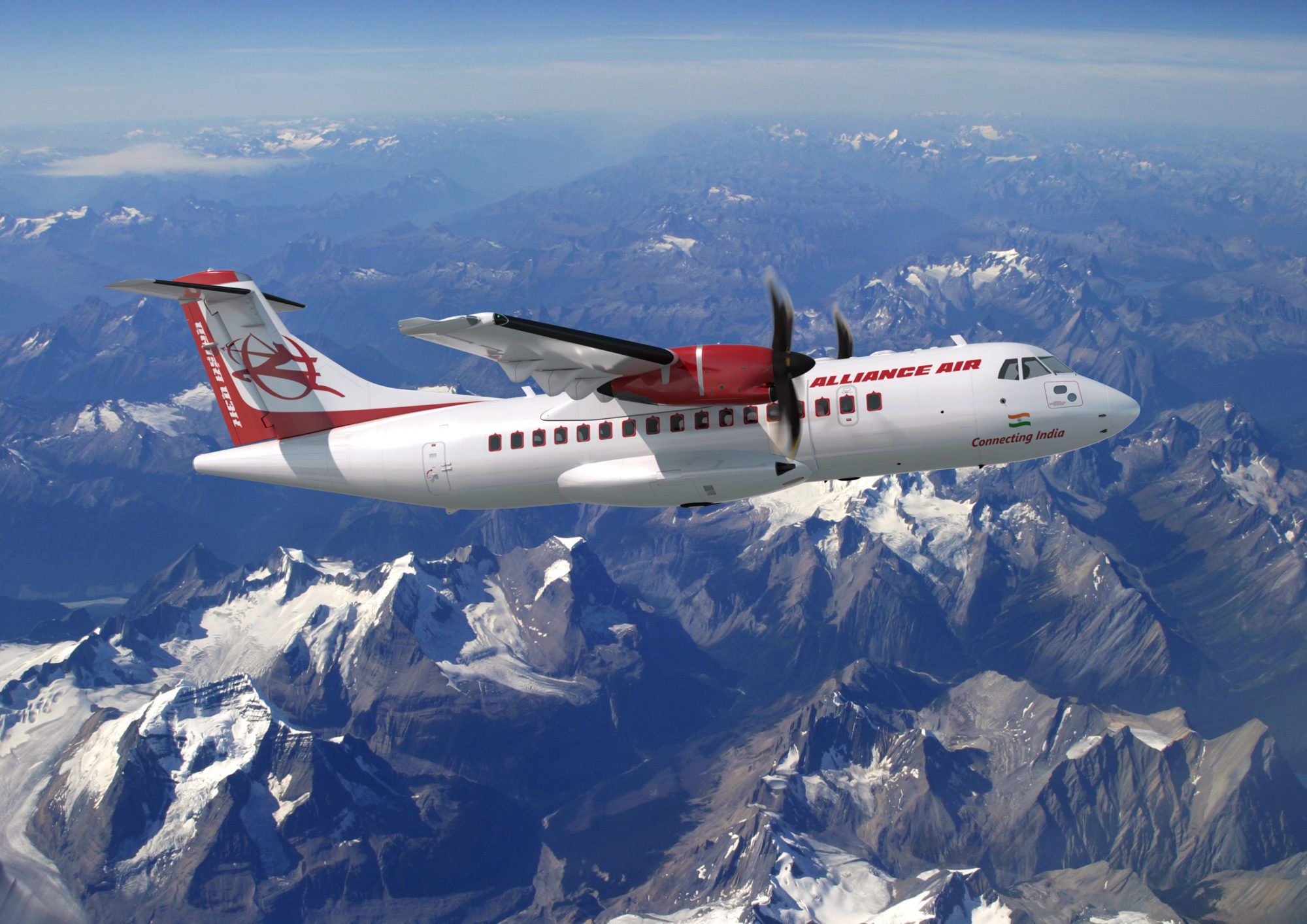 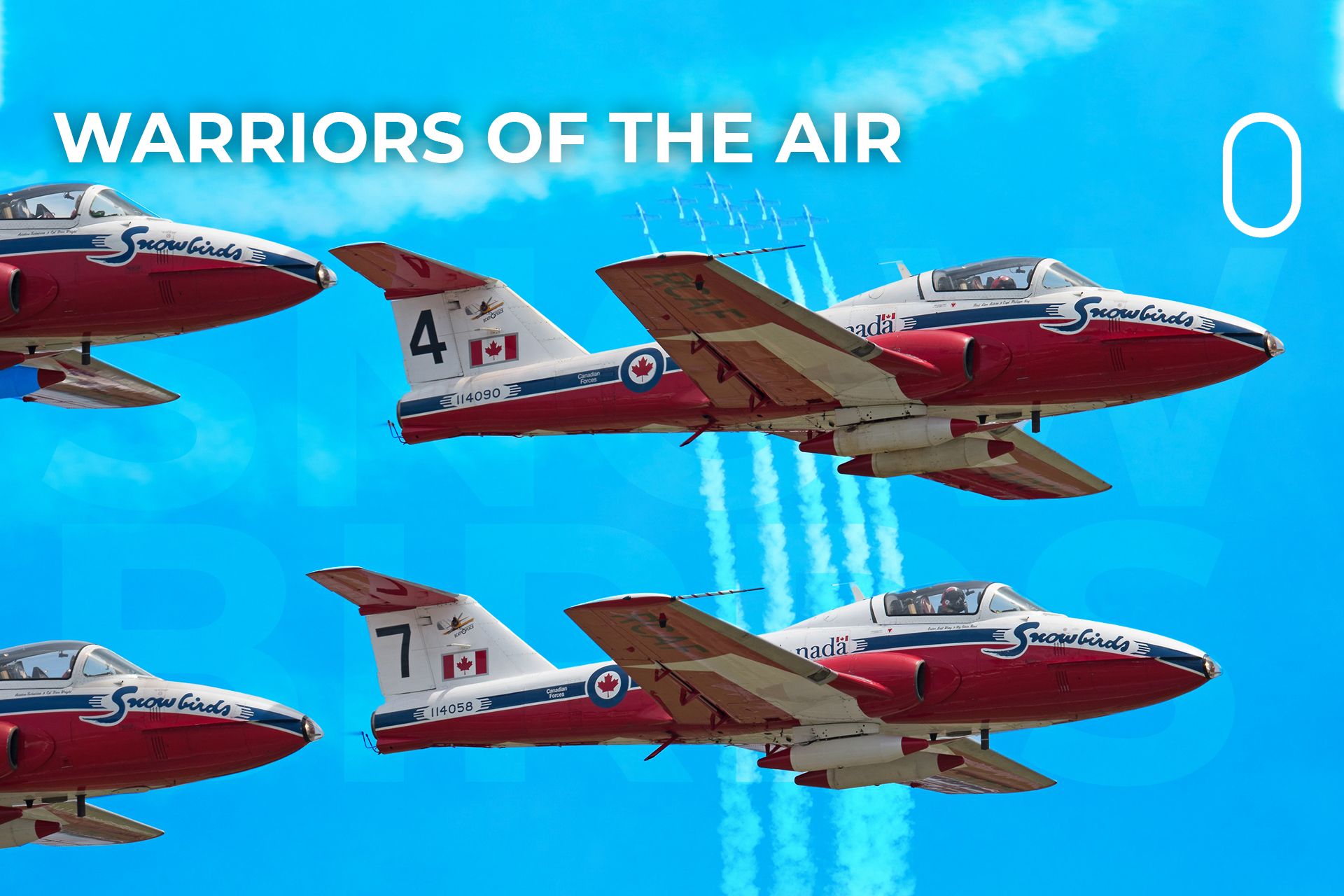 ‘I was connected again to those I love’: writers on meeting up with friends at last