Australian airports and airlines, most notably flag carrier Qantas, will likely encounter more operational disruptions after the ground crew from third-party provider Dnata is allowed to move ahead with protected votes on industrial walkouts. The approval from the Fair Work Commission comes after the ground crew applied last month through the Transport Workers Union.

Dnata ground crew within Qantas’ supply chain have long been fighting against the futile attempts of the airline’s management to force upon them an unprofitable agreement that provides salary cuts to experienced workers and further pushes workers into below the legal award conditions. According to the Transport Workers Union, Qantas has also thus far rejected workers’ abilities to increase part-time hours or invest in any permanent positions to ease the workload on their chronically over-worked colleagues.

Qantas has also been looking to employ more workers from the Philippines as means of cheaper labor, which further angers the Dnata workers as their career stability is further threatened. The union’s National Assistant Secretary, Nick McIntosh, said:

“Dnata workers are overworked, exhausted, and understaffed as they battle to plug gaps in working rosters. They reasonably deferred bargaining during the pandemic despite not receiving a cent of JobKeeper, and now want a fair deal for themselves and their families.”

The Dnata ground crews have been lacking in fundamental rights and job security. Photo: dnata

Suppose the poor salary rates and threats to career stabilities weren’t bad enough on the Dnata ground crew. Still, they have felt disposable ever since Qantas decided to outsource more work illegally during the height of the pandemic. The Australian carrier was tightening its grip on numerous ground-handling companies across the industry by demanding that they, including Dnata, cut as many costs to win enough work to keep their heads above water. As an unfortunate result, there was an industry-wide race to the bottom, with previously secure jobs and supposed-strong conditions being placed in the firing line.

An illustration of how devasting it has been for the Dnata ground crew was highlighted by McIntosh, as he said:

“The problem here is that when Qantas says jump, these third-party labor hire companies in aviation ask how high so that they can keep the contract. Dnata workers are just the latest casualty in the Joce-led administration’s moves to wring aviation contracts dry, with working men and women expected to accept a shoddy deal. At the same time, wealthy executives live the high life.”

Besides too much of a focus on aviation profits, Qantas has also allegedly been bypassing safety incidences, as unsafe behavior has risen within Dnata as workers deal with increased workloads and fatigue. Unfortunately, the forced reckless behaviors have led to aircraft and equipment damage. Still, the Dnata ground crews have been warned by Qantas that they must resist any pressure from the airline staff or managers to work quicker.

However, Andrew David, the Chief Executive Officer of Qantas Domestic and International, refuted such claims as they were taken out of context, saying:

David reiterated that Qantas holds all its service providers to the same standard it holds itself. Photo: Getty Images

Since ground handling was further outsourced across the country, the lack of standardized training and cost-cutting attempts to impress Qantas led to several safety incidents that resulted in extensive damage to the airline’s aircraft. These include belt loaders crashing into planes, locking pins left in the landing gear, and even incorrect weight information given to pilots before take-off.

A warning to Qantas

With the approval to vote on whether or not an industrial walkout should happen, the Dnata ground crews are hoping that such powers lying in their hands for more potential disruptions can be enough to convince Qantas is listening to their pleas for change. McIntosh commented:

“Workers are sending Qantas a clear message: settle a fair deal that locks in secure jobs with strong conditions, or workers may be forced to take further actions.”

Should the majority vote in favor of taking industrial actions, and it does seem highly likely, the chaos seen within the Australian aviation industry in recent months will undoubtedly worsen. While the potential worsening of disruptions will hit Qantas hard, it also comes at the unfortunate expense of passengers as they get surprised with traveling headaches.

I Just Moved from Paris to NYC, and Can't Stop Wearing These 6 Staples 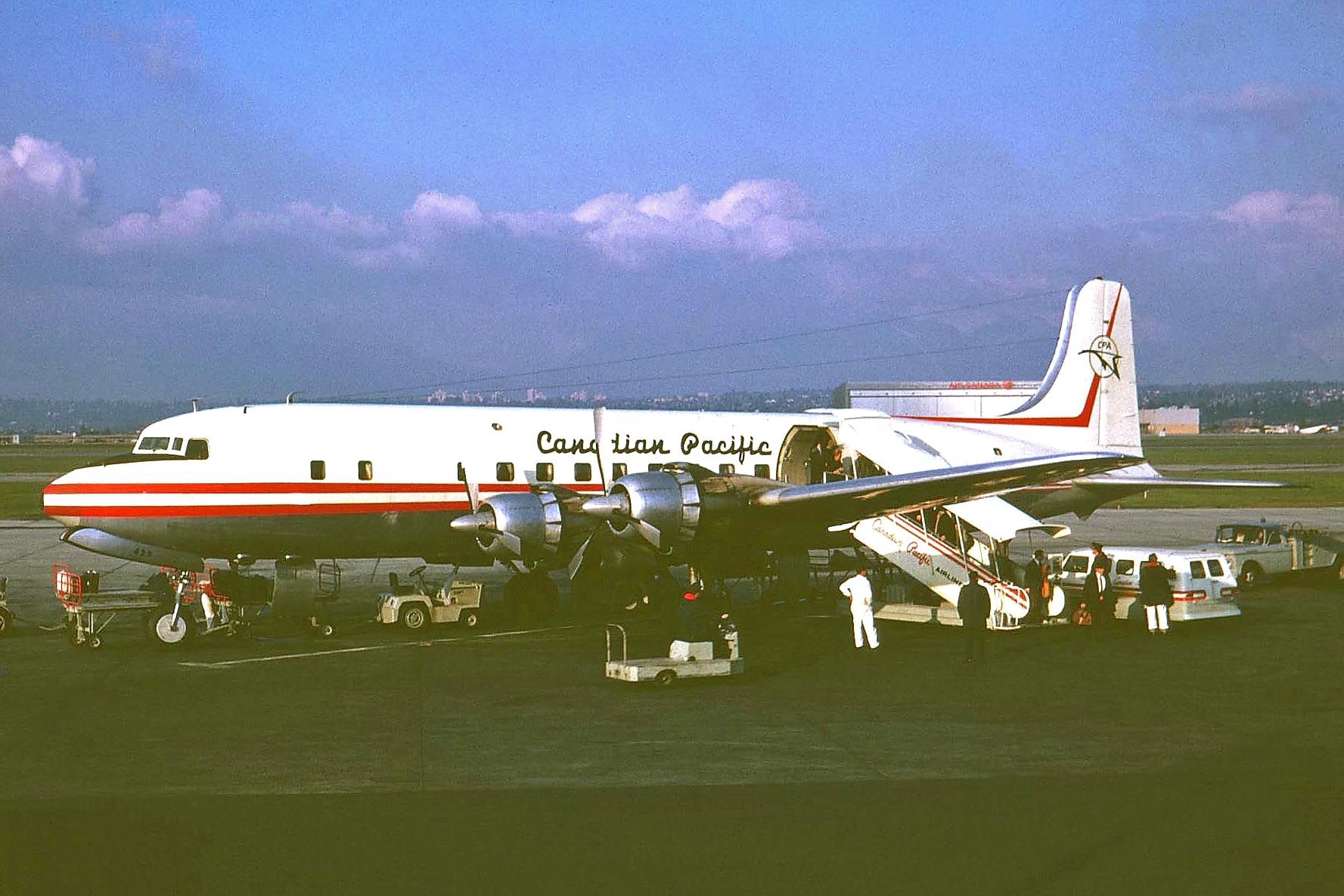 Why Tenerife’s sunny south-west is a family holiday favourite