Air Tanzania plans to serve London “by” 2023, according to the carrier’s CEO. While “by” 2023 suggests that means by the start of the year, that’s probably optimistic. Indeed, the small, state-owned airline was characterized by Focus Africa a year ago as “another vanity project spiraling out of control.” Still, London would be less financially risky than Kenya Airways’ Nairobi-JFK.

Loss-making Air Tanzania’s mention of UK service comes as it discloses plans to add routes to Ghana, Nigeria, and the Democratic Republic of the Congo, in part to help with the nation’s economic development. London would be Dar es Salaam’s second Europe route, joining long-standing KLM from Amsterdam.

We’ve been here before

There’s a sense of déjà vu. In 2019, Air Tanzania secured slots at London Gatwick and was reportedly to begin a 3x weekly Dar es Salaam-Kilimanjaro-London service. That routing was designed to grow tourism to the county, full as it is of wildlife and natural splendor.

Of course, one-stop, with a longer trip time, would be less competitive if it wanted to attract wider Africa-bound passengers, meaning probably lower fares. However, Ethiopian Airlines, for example, has various one-stop flights between Europe and Addis Ababa, although typically involving thinner routes, while RwandAir serves London Heathrow via Brussels. And many non-African carriers, notably Air France and Turkish Airlines, serve the continent on a one-stop basis.

It’s unknown if Air Tanzania would fly nonstop or, as previously planned, operate via Kilimanjaro (JRO). Other airports are shown for reference. Image: GCMap.

Despite Air Tanzania’s plan, London didn’t take off, and there’s no indication if it’d stick with that one-stop option or fly nonstop, or, for that matter, serve Gatwick or try to acquire slots at London Heathrow. RwandAir initially served Gatwick before shifting to Heathrow, hoping to secure higher fares, albeit with higher airport charges, and more ‘prestige’.

According to booking data, Dar-London had approximately 58,000 roundtrip passengers in 2019. This meant Dar was – and remains – London’s third-largest unserved market in sub-Saharan Africa, behind only Harare and Entebbe. And not, surprisingly, London was the Tanzanian city’s largest unserved market inside and outside Africa. It’d also be good for fresh produce in the cargo hold.

Despite being a 9% longer route than Nairobi-London, Dar’s average passenger fare was a quarter lower in 2019, according to booking data. It helps to explain why it remains unserved.

According to Cirium and Flightradar24, its B787s are presently used on three routes: nonstop to/from Mumbai, Dar to Guangzhou, and from Guangzhou to Dar via Zanzibar.

Oyakodon, a Japanese chicken-egg rice bowl, is simple and satisfying 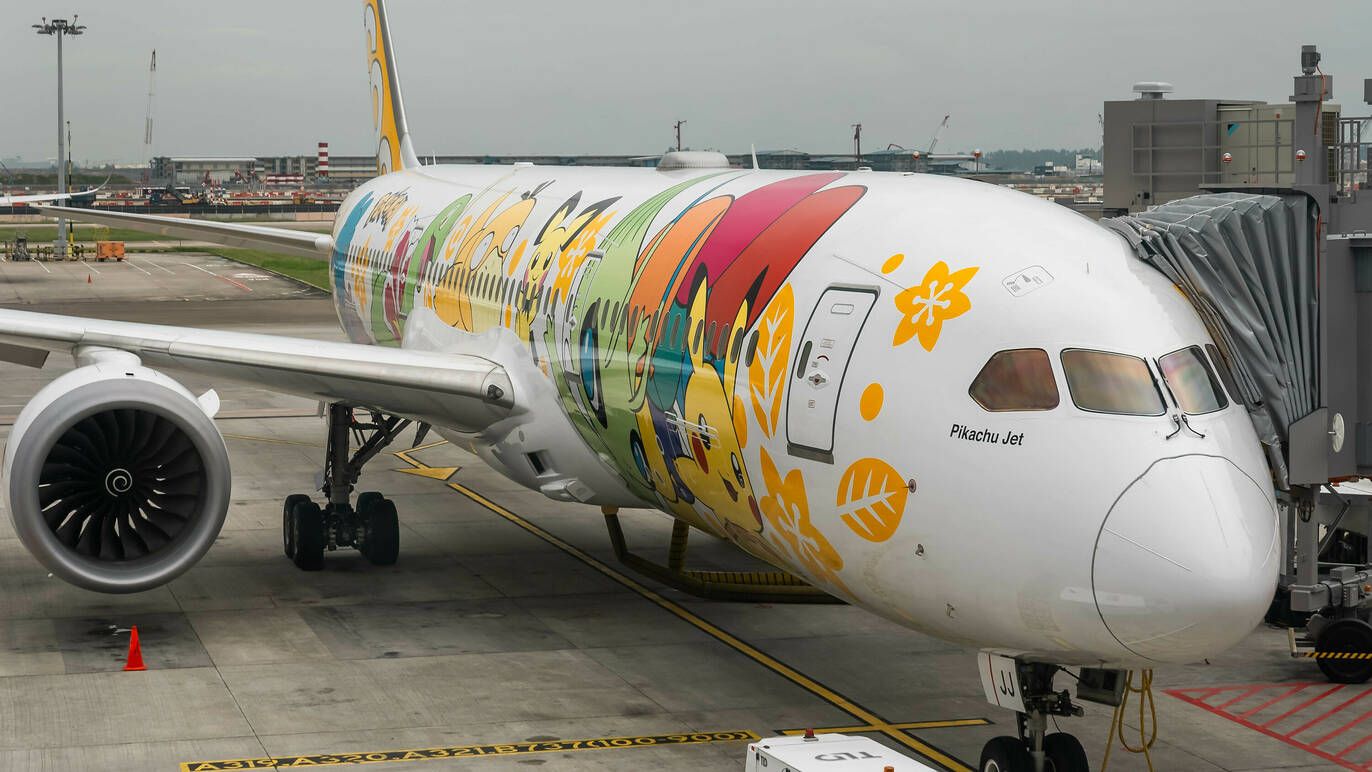 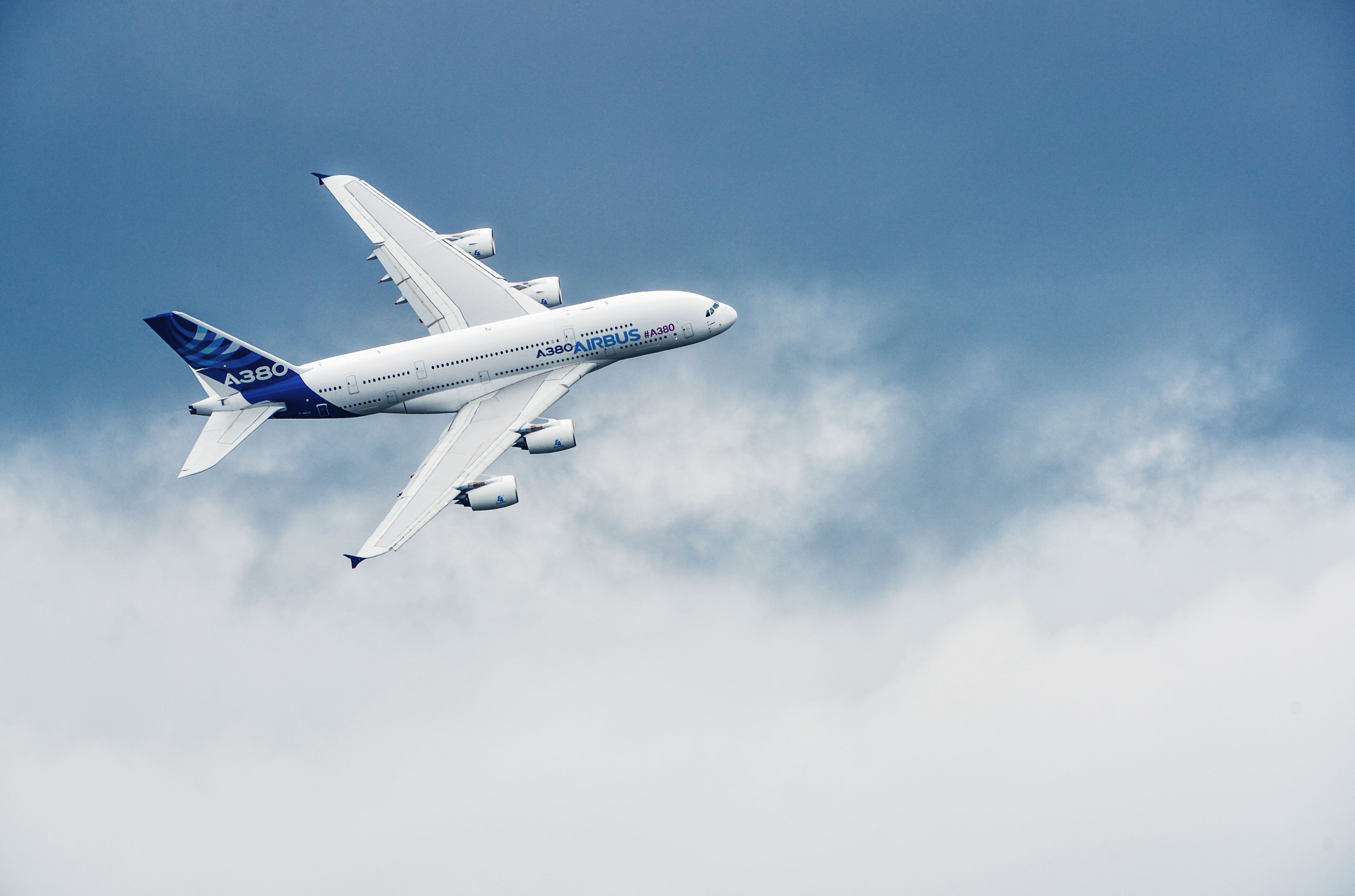 What Happened To Saudi Arabia’s Planned A380 Private Jet?

Furious reaction as Brits urged not to book holidays 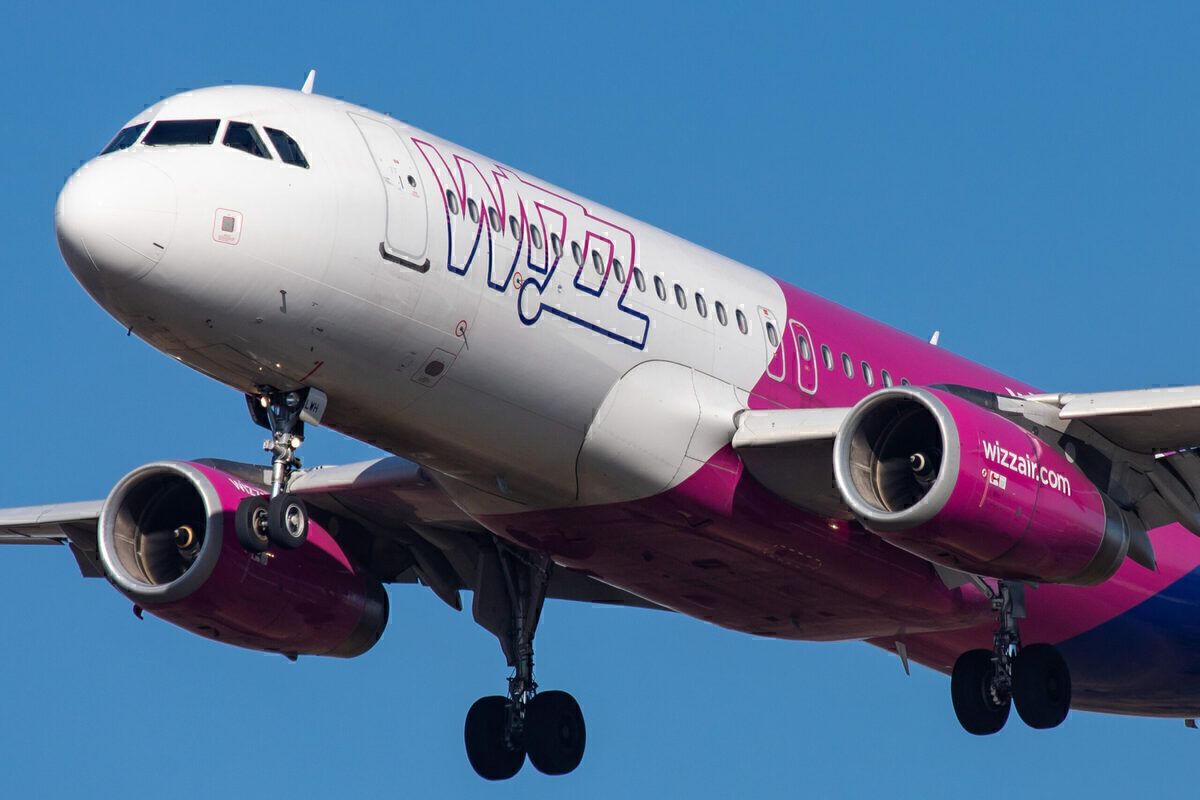