Applying for a cabin crew job is not like applying for any other job. Right at the start, there is a list of requirements that have to be met. If those are not met, the candidate will not even pass the first stage of the application process. Most airlines have very similar requirements and this tends to be the standard for cabin crew.

Fluent English (spoken and written) is asked for by international airlines as it is the language of the aviation industry – it is essential to avoid communication problems in potentially difficult situations. Regional airlines that do not operate outside their region may only ask for their native language. Additional languages are often appreciated, and Emirates is proud of the fact that its cabin crew speak 55 different languages.

Emirates cabin crew speak over 55 languages, a fact they are proud of. Photo: Emirates

The average height for cabin crew is between 160cm and 190cm, with a ‘reach’ of 212 cm. The reach is very important as it proves that the cabin crew can reach and retrieve the emergency equipment onboard the aircraft. Weight is not usually mentioned these days, but often the phrase ‘weight in proportion to height’ is more familiar. Some airlines say that the crew member must fit into the crew harness and jump seat and must fit easily through the overwing exit.

In most countries now, you cannot discriminate against age, so for some cabin crew, they can continue their careers as long as they wish. In the USA, the longest working flight attendant is still working at the age of 86, and is coming up to her 65th year in service. Some airlines allow you to apply at age 18, but more often it is 20 or 21, due to laws relating to the service of alcohol. In Asia and the Middle East, the cut-off age is often 30, and in India it is almost impossible to become cabin crew after the age of 25!

There are many more restrictions for cabin crew in Asia and the Middle East. Photo: Getty Images

In most countries, it doesn’t matter if you are married or have children, but in the Middle East and Asia, it is preferred that you have single unmarried status and no children. This is actually stated on the contract, and if you break those rules, you lose your job.

A minimum of high school education is asked for and extra languages are an advantage. Many cabin crew have degrees and master’s degrees, and It is not unusual to find cabin crew who are ex-lawyers, teachers, or doctors. Usually, airlines ask for a minimum of 1 year of experience working in customer service or hospitality.

Cabin crew must be able to swim a distance of between 25 and 50 meters unaided (depending on the airline). Most airlines request for no visible tattoos and only one piercing is allowed in each ear, although in the USA and Europe this is starting to change. Eyesight must be 20/20 vision and a full medical must be passed to prove that you are ‘fit to fly’. Background checks also have to be passed. Some airlines ask for a cabin crew attestation also, which in the UK and Europe is similar to a cabin crew license.

How Much Will the Climate Bill Reduce Emissions? It Depends

How rare is the HR cycle? 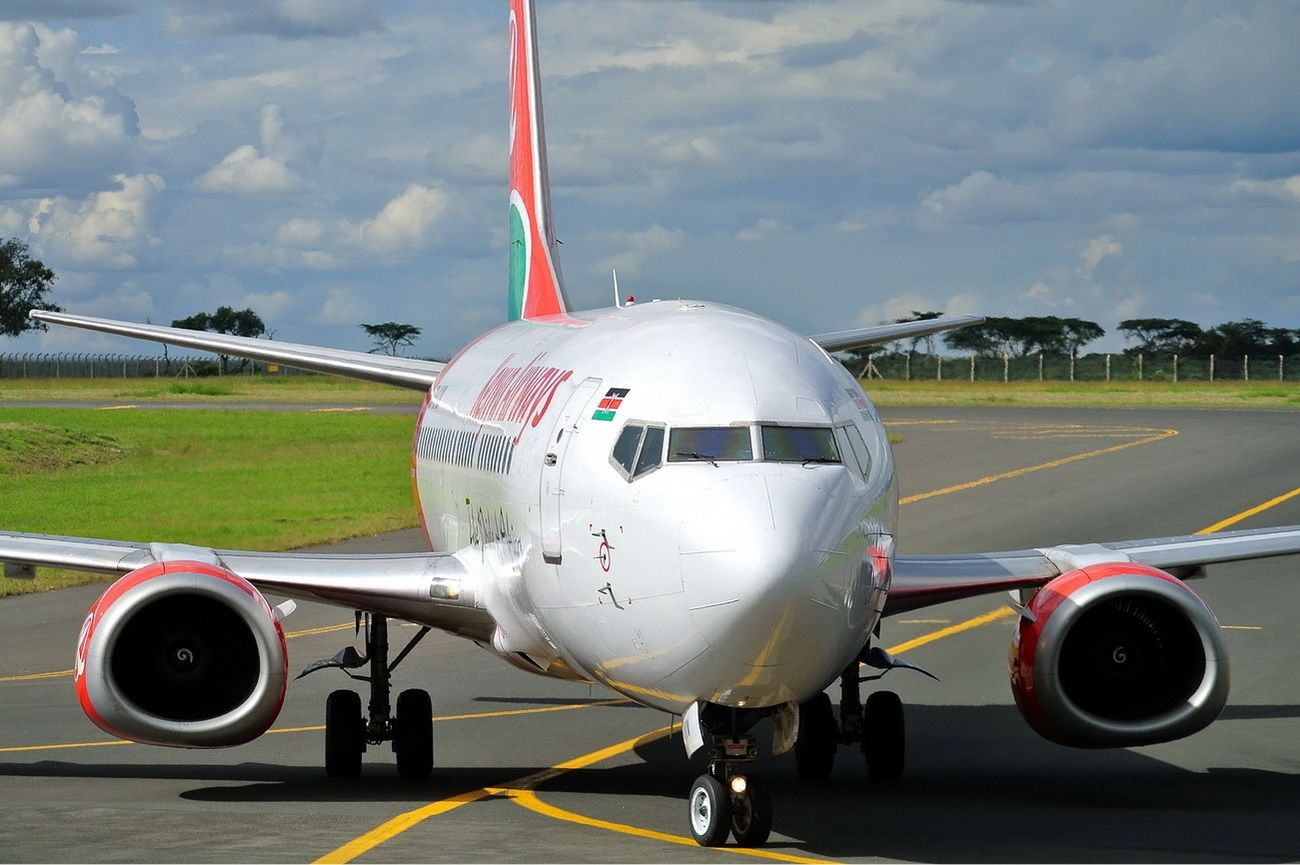 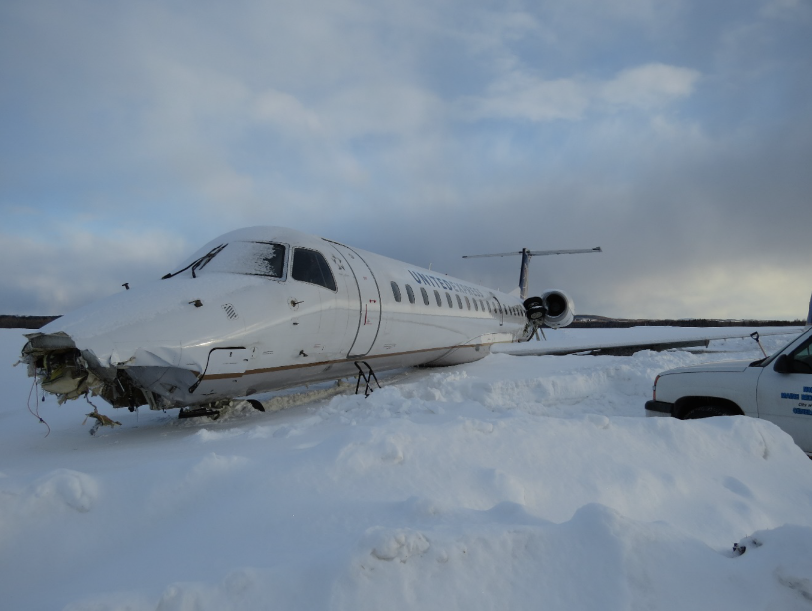 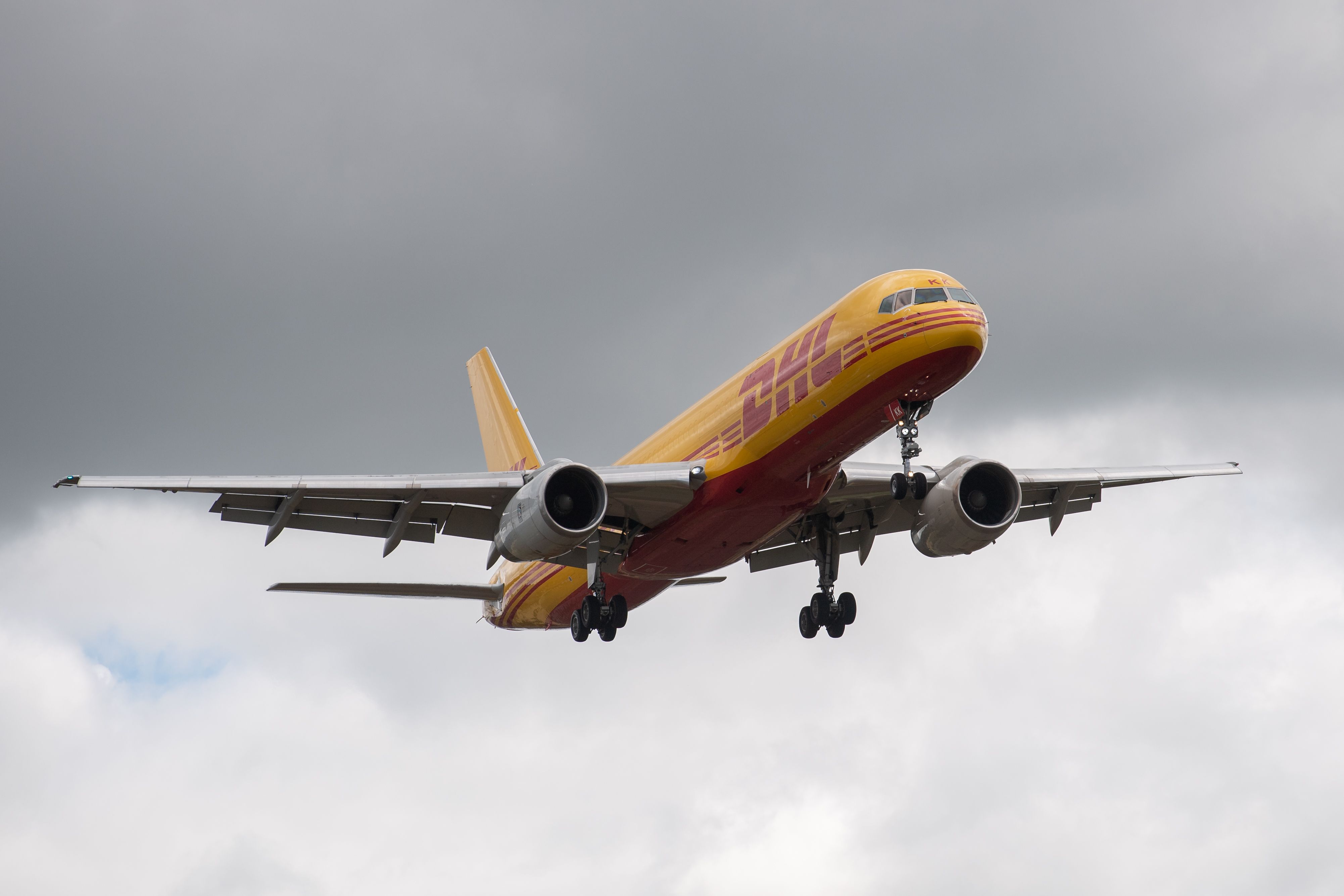 How DHL Is Helping Coldplay Cut Its Tour Carbon Footprint 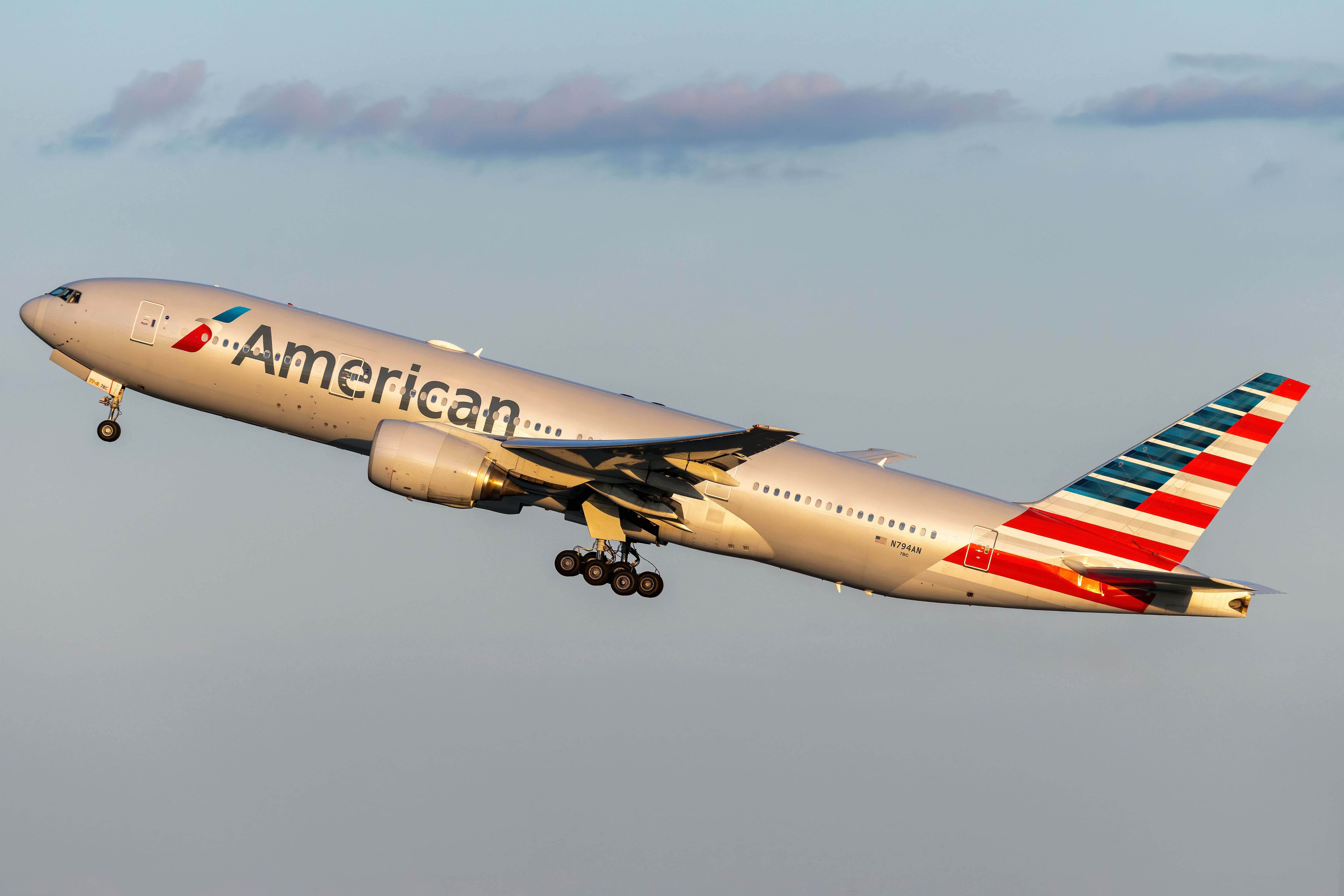 Making The World’s Largest Airline: The History Of American Airlines