The types of food available in Istanbul reflect its diverse population. Ficcin Erra Goppa, in the backstreets of the busy Taksim district, serves particularly good ficcin, a flat pastry meat pie introduced by the Circassians, a people originating from the North Caucasus region (now modern-day Russia), across the Black Sea.

For a heartier meal I usually head over to Siirt Şeref Büryan Kebap Salonu, near the Valens Aqueduct, across Haliç, (the Golden Horn) in Fatih. Named after Siirt, a city in south-east Turkey, it specialises in buryan kebab, mouth-watering lamb slow-cooked in a tandir (tandoor) oven. I’ll combine that with a plate of mumbar, lamb intestines stuffed with rice, parsley, onion and pepper.

I love Istanbul’s waterways. I regularly catch the ferry up the Bosphorus to Emirgan to take in the air and art at Sakip Sabanci Museum. Turkish businessman Sabanci’s former family home now puts on a variety of local and international exhibitions. The large terrace overlooking the water is a great place to daydream. Or I’ll take a ferry along the Golden Horn to Eyüp. There I gaze at the stunningly beautiful tiles in the Eyüp Sultan mosque complex, sit for a while under centuries-old plane trees and then meander through elaborate Ottoman graveyards thinking about what I’m going to write next.

The words Üsküdar and conservative often go hand-in-hand, but this mosque-filled neighbourhood offers a lot more. I marvel at the extraordinary glass dome roof in Nevmekan Sahil, a former registry office turned library. Lunch is at nearby Filizler Köftecisi.

Its handmade köfte are extremely good, and the view from the first-floor tables is fabulous. Kiz Kulesi (the Maiden’s Tower) is directly opposite, and some days you see people swimming past. Afterwards, I go to Kadim Kahve for the thrill of drinking a coffee in a former hamam, then to Tabi Tasarım Dükkan to see if they have a new scarf to add to my collection.

Outdoor space is precious in Istanbul, and much of it vertiginous. Yildiz Park, not far from Dolmabahçe Palace, cascades down the banks of the Bosphorus, offering a leafy retreat from the traffic. I enjoy Turkish breakfast here with friends in Malta Köşkü – which was built for Sultan Abdülaziz as a hunting pavilion – or pack a picnic to eat on one of the grassy terraces.

Recently I have taken to walking the paths along Haliç. Broad tracts of flat land have been created on either side of the estuary using the sludge removed from the waterway. The gardens are a work in progress but it’s great to see them take shape.

Evenings out in Istanbul usually revolve around meeting up with friends for dinner, to eat and talk over a glass of wine or two. For that I like to go to Viktor Levi Şarap Evi, a long-established wine house in Kadiköy. It produces its own wine, with bottles labelled by the number. The interior is like a gentlemen’s club, with cosy banquettes, and there’s alfresco dining in the garden.

When I want to dance, I go to Babylon. It’s a club where everyone focuses on the music and having a good time so it’s like being at a party full of friends. They have live acts as well as DJs from around the world.

The charming and quirky Hotel Empress Zoe (doubles from £42 B&B) has a labyrinth-like layout that mirrors the complexity of the city’s history. The reception area is down a short set of stairs and incorporates part of the wall of a Byzantine Palace. From there, a spiral staircase winds up to rooms ornamented with timber detailing and handwoven rugs, and a garden lush with palm trees and other exotic plants. It’s within easy walking distance of the Hagia Sophia and the Blue Mosque.

Plant lovers: This is the month to luxuriate in camellias and take garden classes 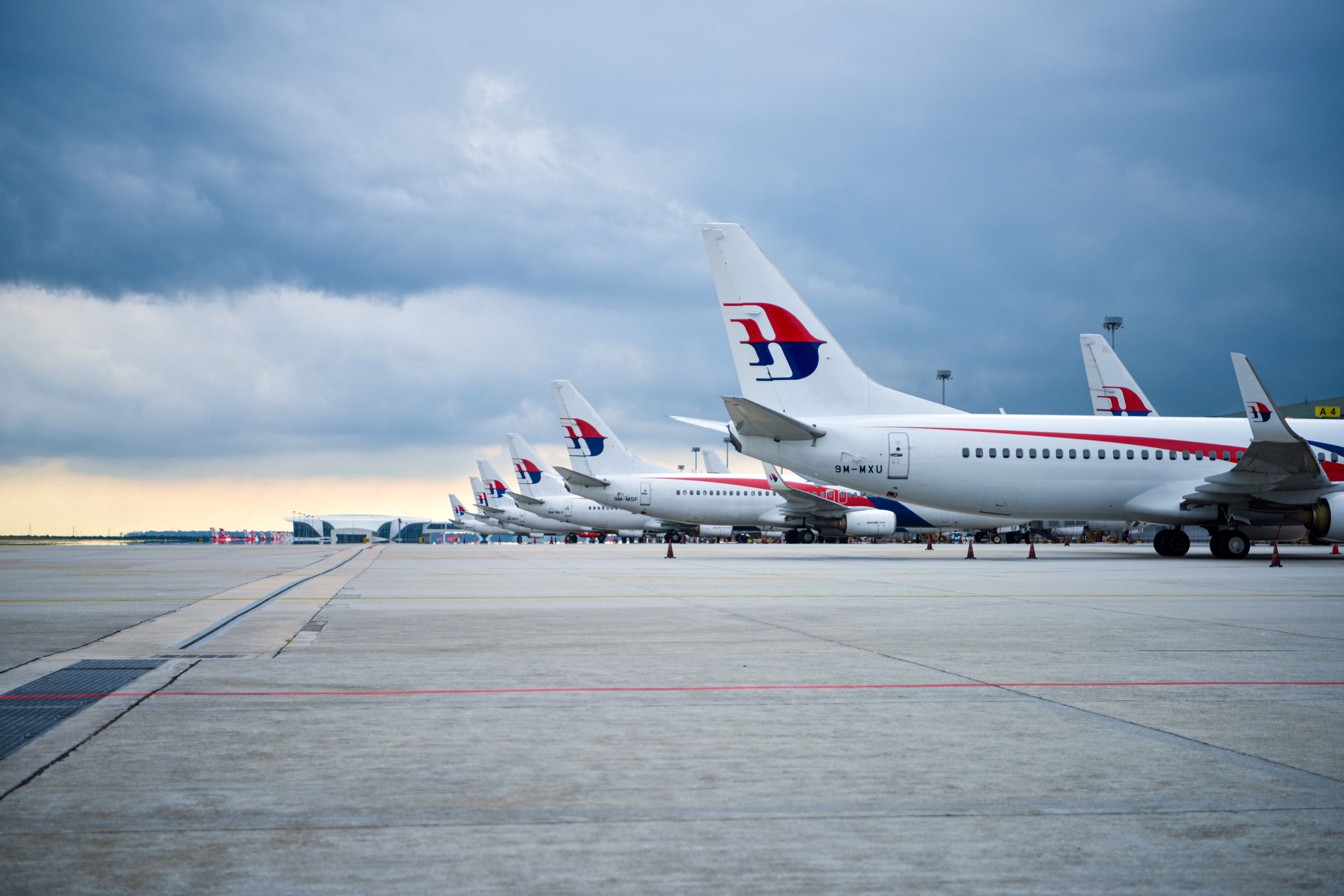 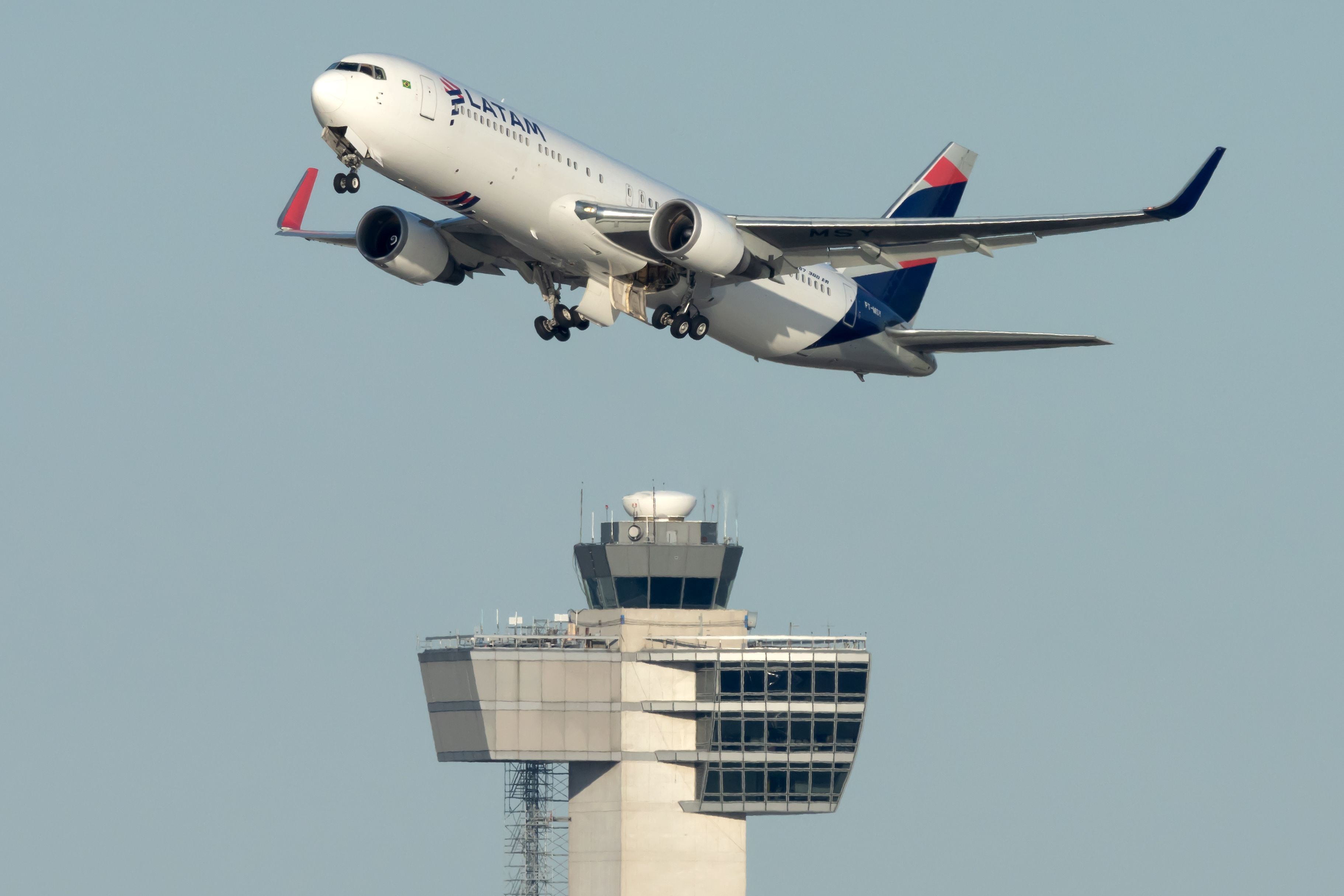 The DOT’s Main Concerns About The Delta-LATAM Joint Venture 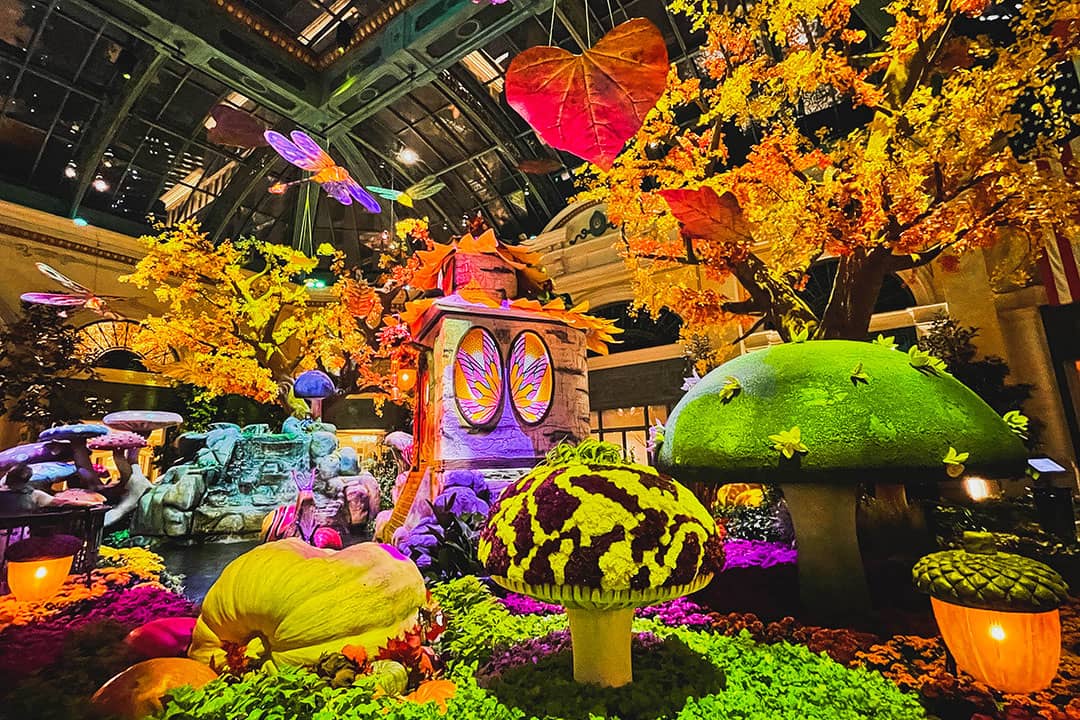 Bellagio Conservatory & Botanical Gardens – What You Need to Know

Bangkok: a virtual tour through film, food, music and books