After a Trump rally and march ended with an assault on the Capitol by supporters of the president, many social media companies responded by banning his accounts or limiting Donald Trump’s posts. YouTube previously removed a video where Donald Trump called the rioters “very special,” but otherwise did not restrict his posts, while Facebook indefinitely banned the president, Twitch disabled his account and Twitter eventually banned him.

Now YouTube says “After review, and in light of concerns about the ongoing potential for violence, we removed new content uploaded to Donald J. Trump’s channel for violating our policies.” It’s unclear which videos were removed, there are some still available that were posted as recently as seven hours ago, but the channel now has been served a strike and will be blocked from uploading new content for a “minimum” of one week. Comments on the videos are also disabled, and like other platforms, Google-owned YouTube went on to cite “ongoing concerns about violence” as a reason. 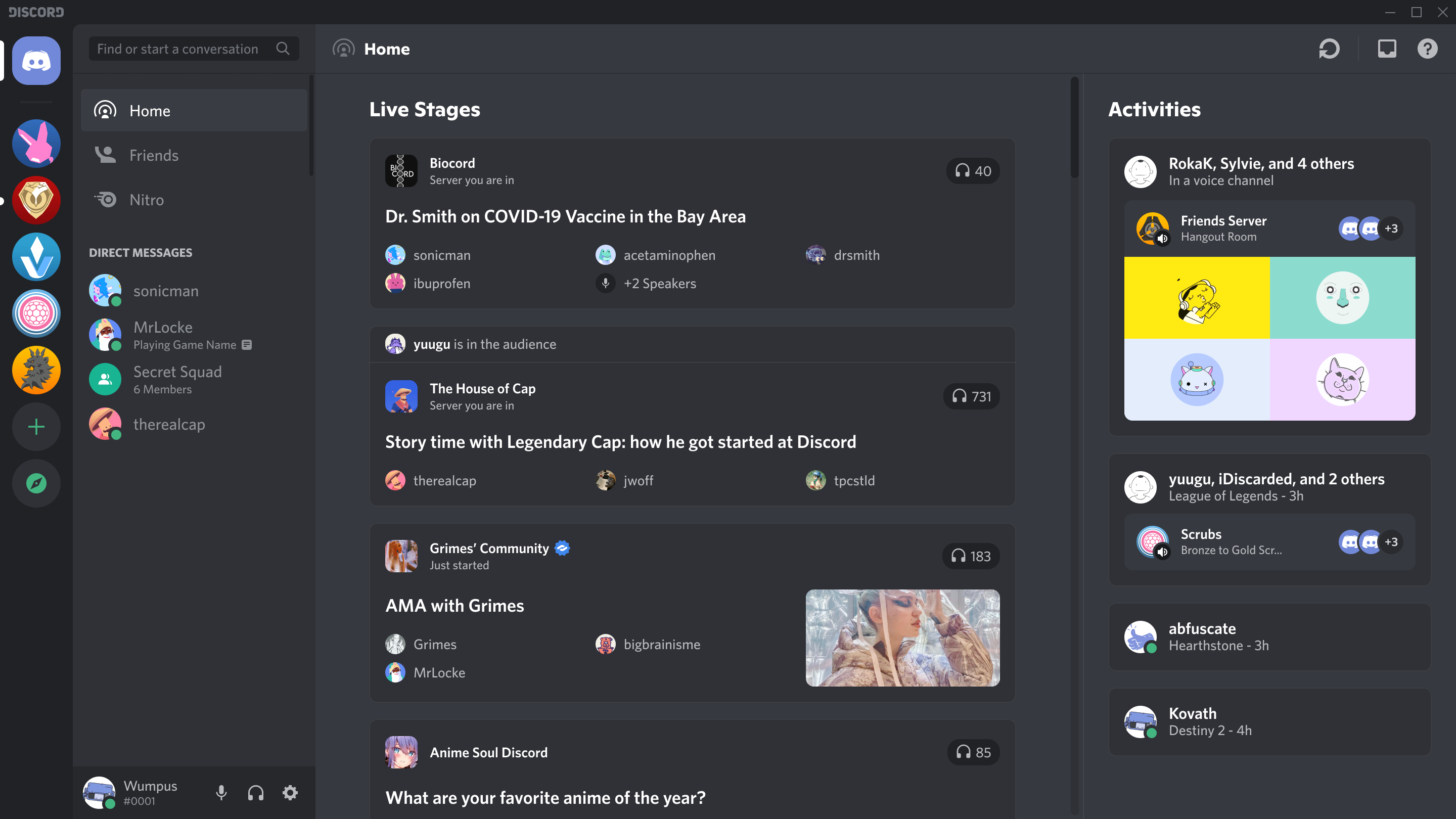 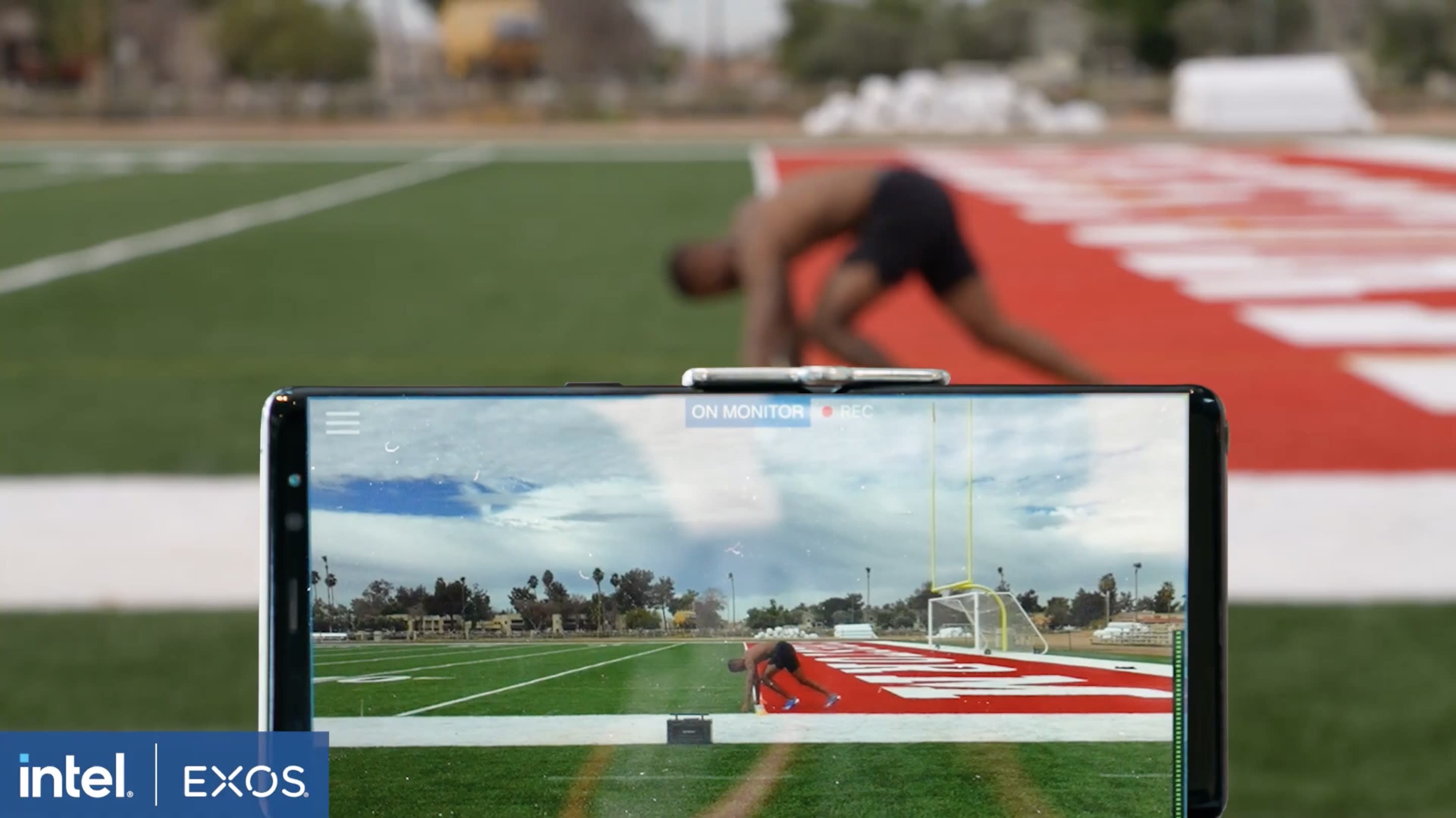 Quibi’s content library could make its way to Roku