Last year we started to hear about the first receivers equipped with HDMI 2.1, which meant they should be able to handle resolutions as high as 8K, as well as 120Hz 4K content pumped out by new game consoles. Unfortunately, compatibility for HDMI 2.1 features hasn’t been as steady as we’ve hoped, and several receiver manufacturers have notified customers they’re aware of a problem that specifically affects the Xbox Series X when you try to play 4K/120Hz games.

Now Yamaha is announcing a new line of high-end Aventage receivers for 2021 that will debut that you might be interested in. The RX-A8A, RX-A6A and RX-A4A feature 11-, 9- and 7-channels, respectively. Right off the bat, Yamaha has said that HDMI 2.1 features like 4K/120Hz, 8K/60Hz, Variable Refresh Rate (VRR), Automatic Low Latency Mode (ALLM), Quick Frame Transport (QFT) and Quick Media Switching (QMS) will not be present at launch.

The company says they will be enabled via future updates, and confirmed to Engadget that an update will also address compatibility with the Xbox Series X. Until then, like current models, owners who want to use any of those features would have to plug their console directly into the TV and use HDMI eARC to pipe audio over to the receiver.

Support for 3D audio formats like Dolby Atmos and DTS:X is a given, and they support Dolby Vision on all HDMI inputs. They also come with a microphone to analyze your room acoustics and calibrate audio output, plus support for assistants like Alexa, Siri and Google Assistant. The two higher-end models will even add Auro 3D with an update, which Yamaha claims will create “virtual, three-dimensional virtual soundscapes that move around the listener.”

Given the current state of HDMI 2.1 support, I wouldn’t blame you for waiting until those updates are confirmed to have addressed any compatibility issues before buying one of these. But when they go on sale this summer, the RX-A8A will cost $3,000, the RX-A6A will be $2,200 and the RX-A4A is $1,300. 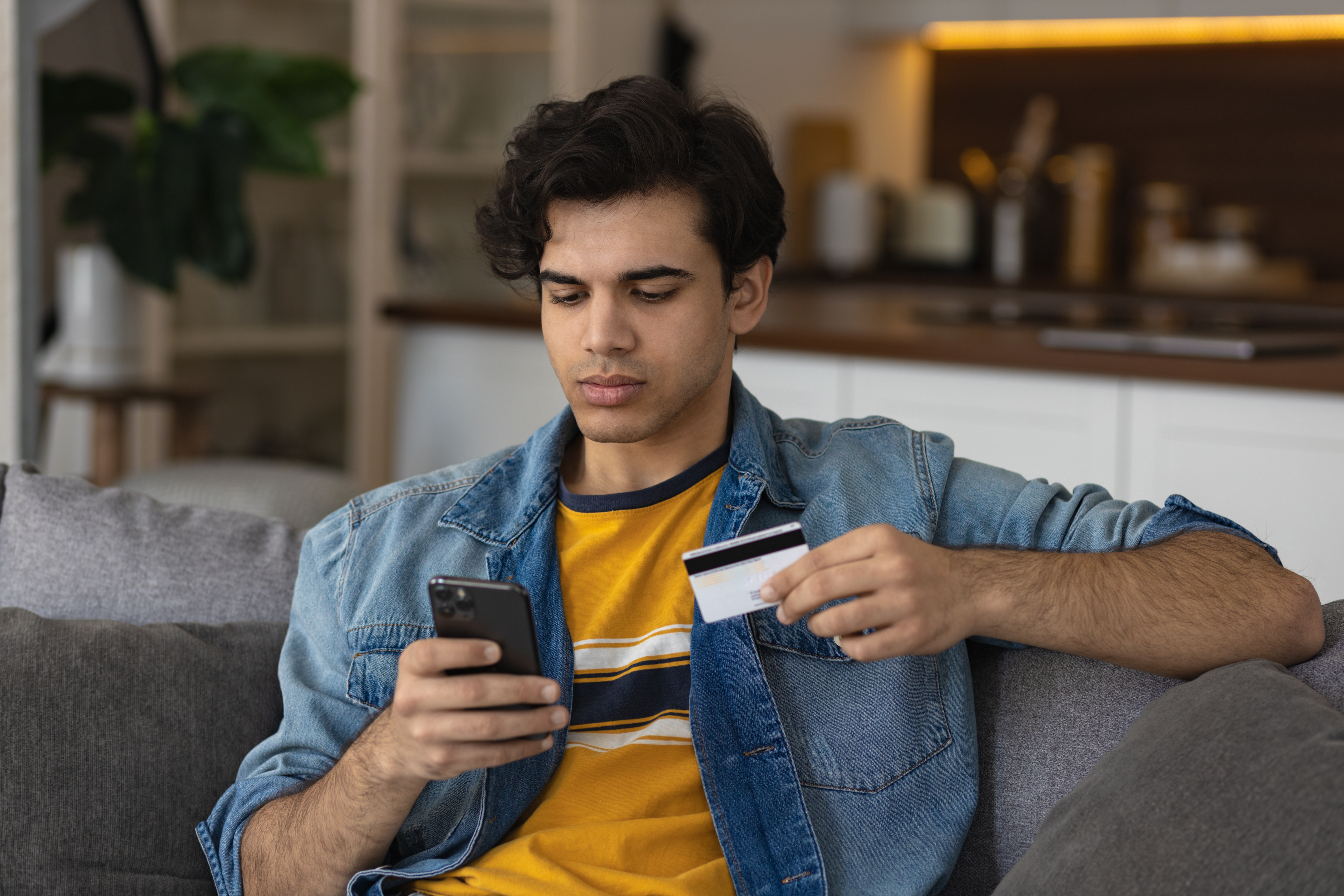 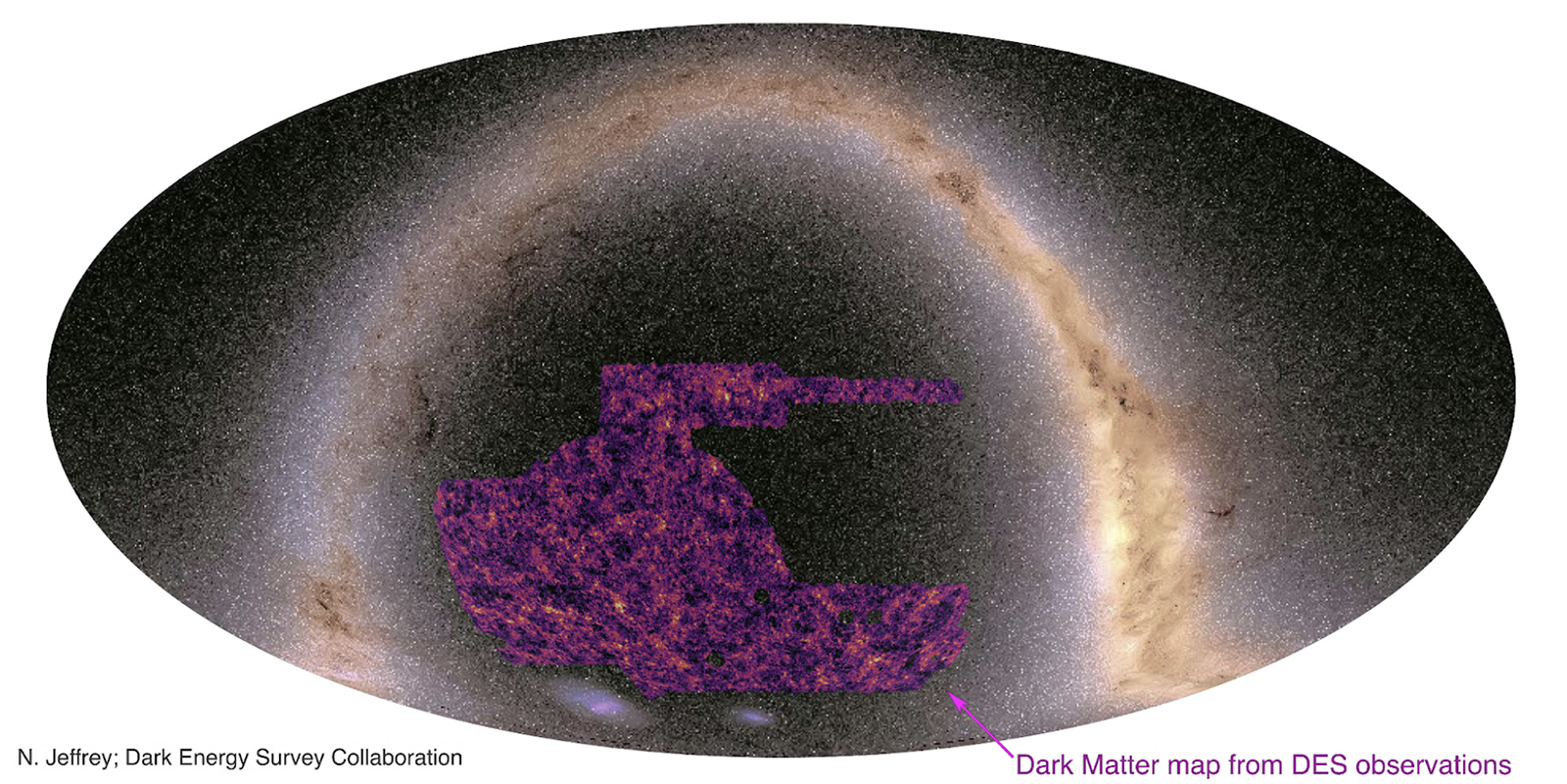