National Public Radio (NPR) is now resorting to the euphemism “aborting a pregnancy” rather than speak of aborting a fetus or a child.

Doubling down still more, Kaste added that “conversations showed the pregnancy had been aborted, not miscarried as the two had said.”

Needless to say, a woman does not carry or miscarry a pregnancy; she carries or miscarries a child.

As a point of comparison, Google defines “abort” as “carry out or undergo the abortion of (a fetus).” For its part, the Britannica Dictionary says the word means “to end a pregnancy deliberately by causing the death of the fetus.”

Lexico.com similarly defines abort as “carry out or undergo the abortion of (a fetus).”

According to NPR’s public editor, the terms it uses are “largely apolitical, since neither side regularly uses those phrases, and thus NPR cannot be accused of adopting one side’s terminology over the other.” 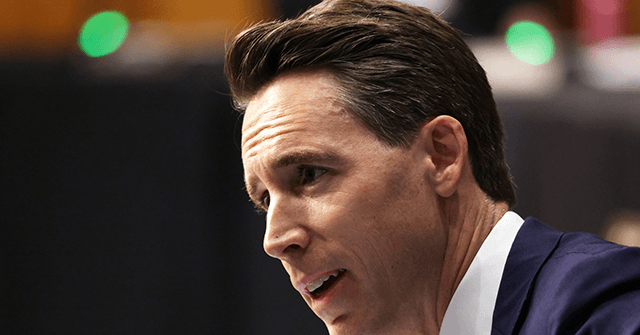 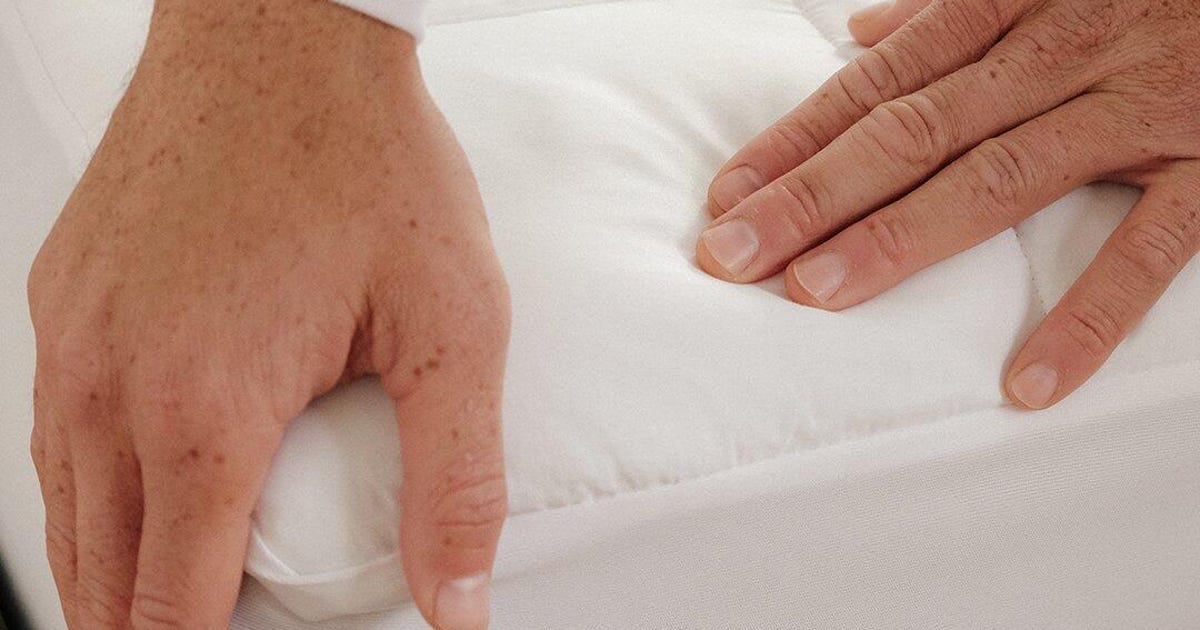