Fantastic Beasts: The Secrets of Dumbledore hit theaters April 15. But the COVID-19 pandemic, with its profound disruptions to new movies, triggered an unprecedented wave of theatrical films being released on streaming services at the same time they hit cinemas. HBO Max, which streamed every Warner Bros. movie last year the same day it hit theaters, became synonymous with the practice.

And HBO Max is the main place people associate with streaming the Harry Potter films. So when Fantastic Beasts 3 came out last month, many fans started eyeingHBO Max to stream it.

But Secrets of Dumbledore has been in theaters — and only theaters — since its release, and HBO Max hasn’t confirmed its streaming release date yet. Here’s what to know about when to expect it.

Is Fantastic Beasts 3 available to stream on HBO Max?

Secrets of Dumbledore was released exclusively in cinemas at first. It is distributed by Warner Bros., which is run by the same company as HBO Max. However, HBO Max has ended its practice of putting every Warner Bros. release on HBO Max to stream the same day it hits theaters. While some films may get same-day Max releases like that, Secrets of Dumbledore isn’t one of them.

When will Secrets of Dumbledore be streaming?

HBO Max will be the first place that Fantastic Beasts 3 will be available to stream eventually, but the company hasn’t confirmed the date yet.

However, it’s most likely it will land on HBO Max on or about May 30. Warner Bros. has committed to giving its films at least 45 days in theaters exclusively. While it’s not obligated to put films on HBO Max as soon as those 45 days are over, that’s just what it did for its last big theatrical release, The Batman. Assuming Secrets of Dumbledore gets the same 45-day treatment, it would be available to stream on HBO Max at the end of May — likely May 31.

Will it be ‘free’ to stream?

Since HBO Max requires a paid subscription, nothing on the service is literally free. But HBO Max has never charged an extra fee to watch a movie on its service. It has two tiers, and when it was streaming movies the same day they hit theaters, those same-day releases were “paywalled” behind the pricier plan. However, Secrets of Dumbledore is expected to be available for all HBO Max subscribers. 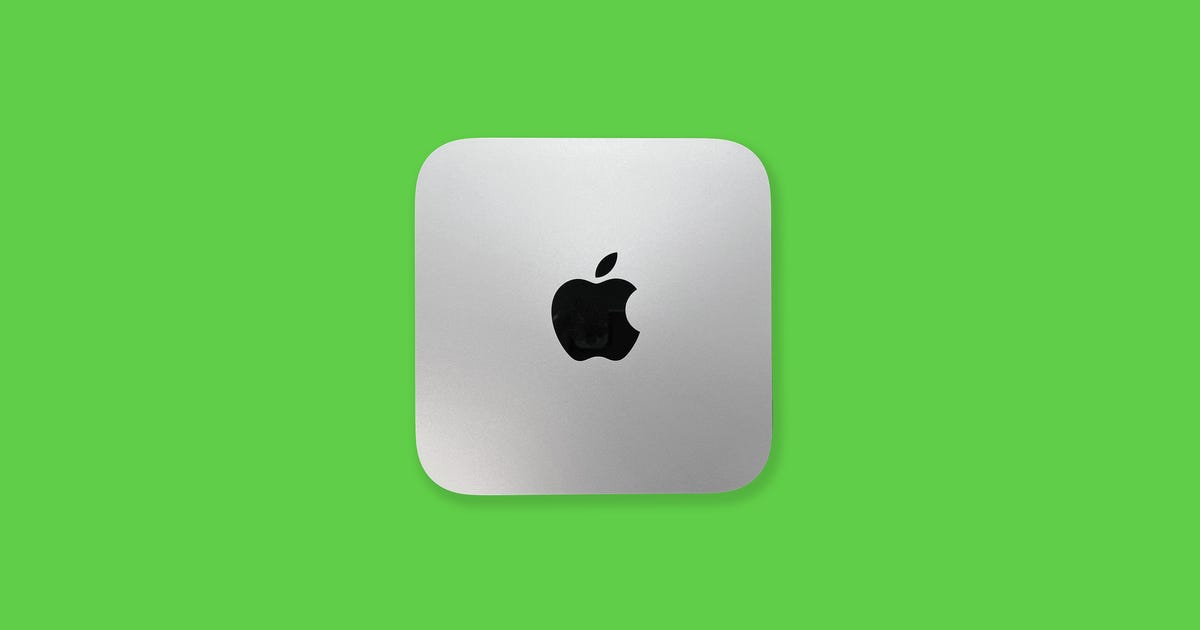 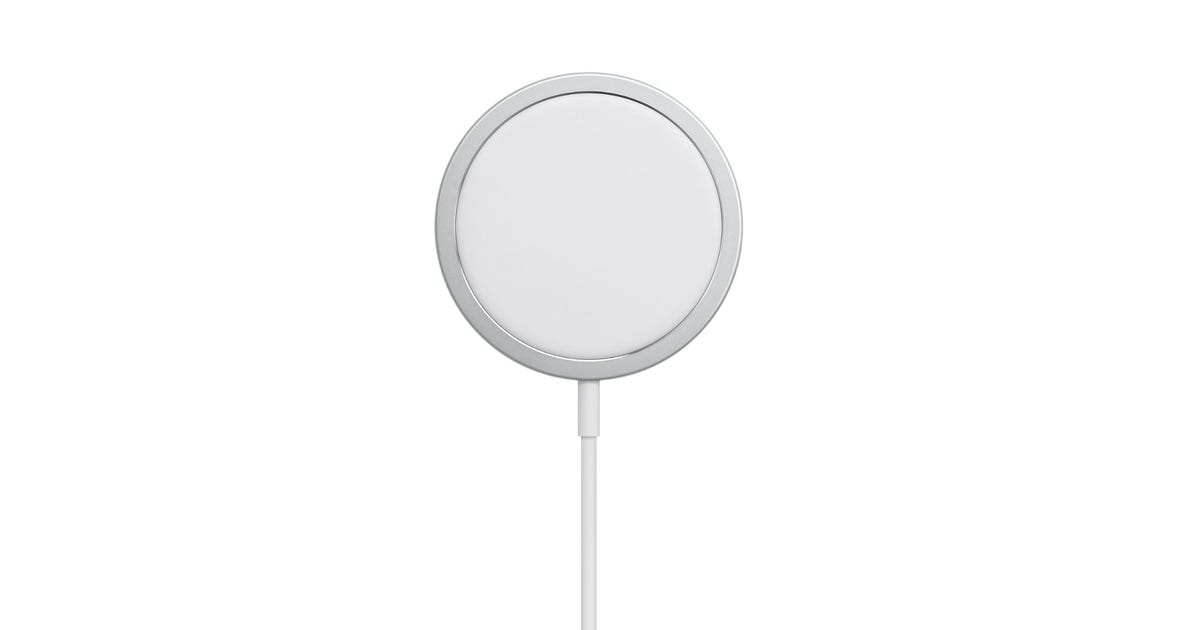 MagSafe Accessories for iPhone 12 That You Can Buy Now: Chargers, Cases, Wallets