WhatsApp has had a catalog feature in the past, but it was more limited than what Facebook’s now previewing. The social network has been making a big push to expand its shopping features across its apps, and recently launched Facebook Shops, which allows businesses to create these kinds of product catalogs then can work across Facebook and Instagram. So it makes sense the company would also want to integrate similar features into WhatsApp.

Presumably, these transactions would use Facebook Pay, which the company began testing with WhatsApp in Brazil earlier this year. The company was forced to halt the program though after the country’s Central Bank took issue with it. But the company has said it plans to bring payments to all its users in the future. 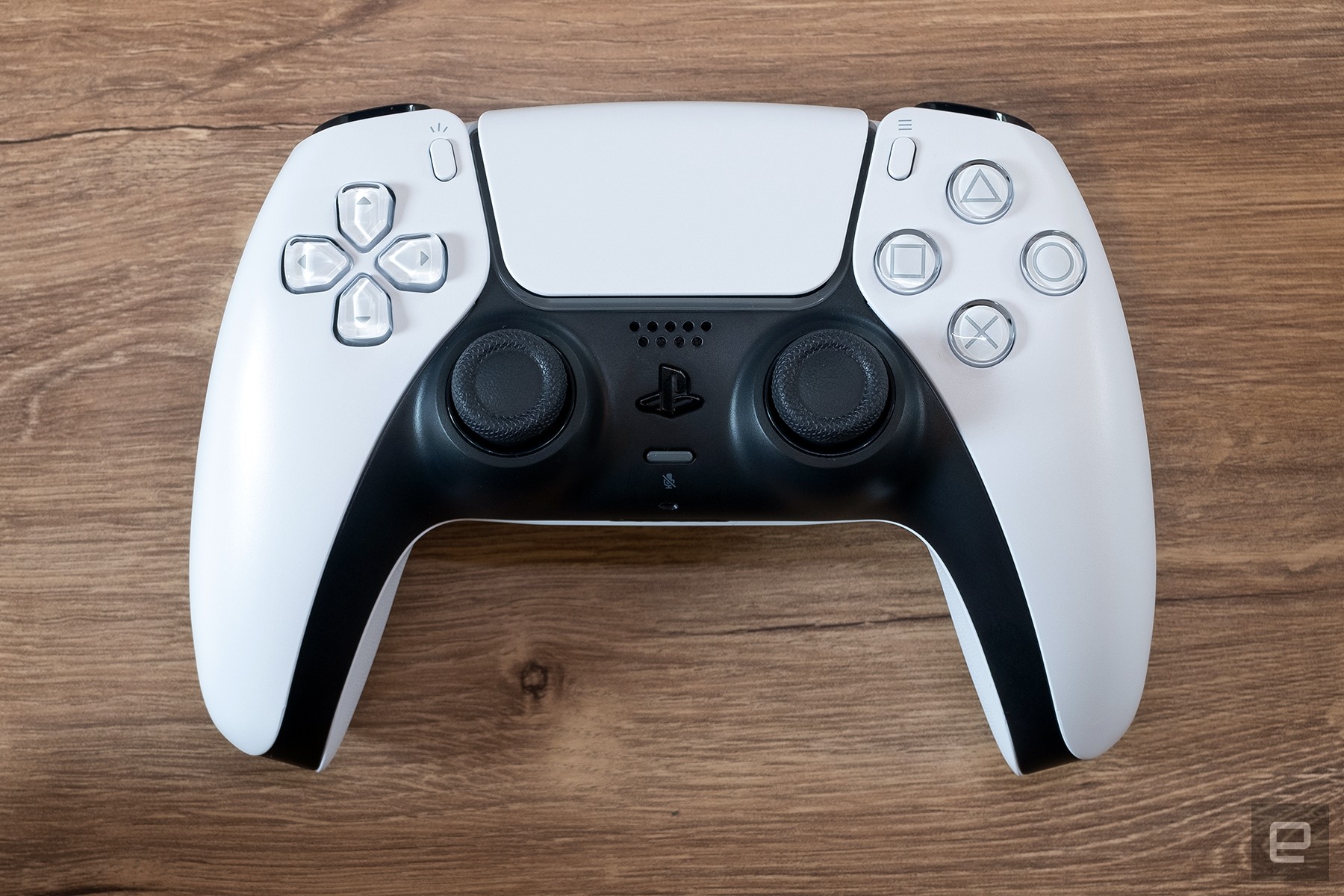