WhatsApp really, really wants to keep you from jumping to a rival chat service over its controversial new privacy policy, and it’s using some of its built-in features to get the message across. The Verge has learned that WhatsApp is now using Status messages (aka Stories) to underscore its “commitment to your privacy” in the US and UK. A similar campaign has been running in India for a while (see above), but it’s now reaching a more global audience.

A spokesperson said the company would use Statuses to convey updates directly “going forward,” reiterating the company’s belief there was “misinformation and confusion” surrounding its privacy policy change.

Kim Kardashian Rocks Sexy Cut Out Top As She Snuggles With Daughters North, 7 & Chicago, 2, On Vacation 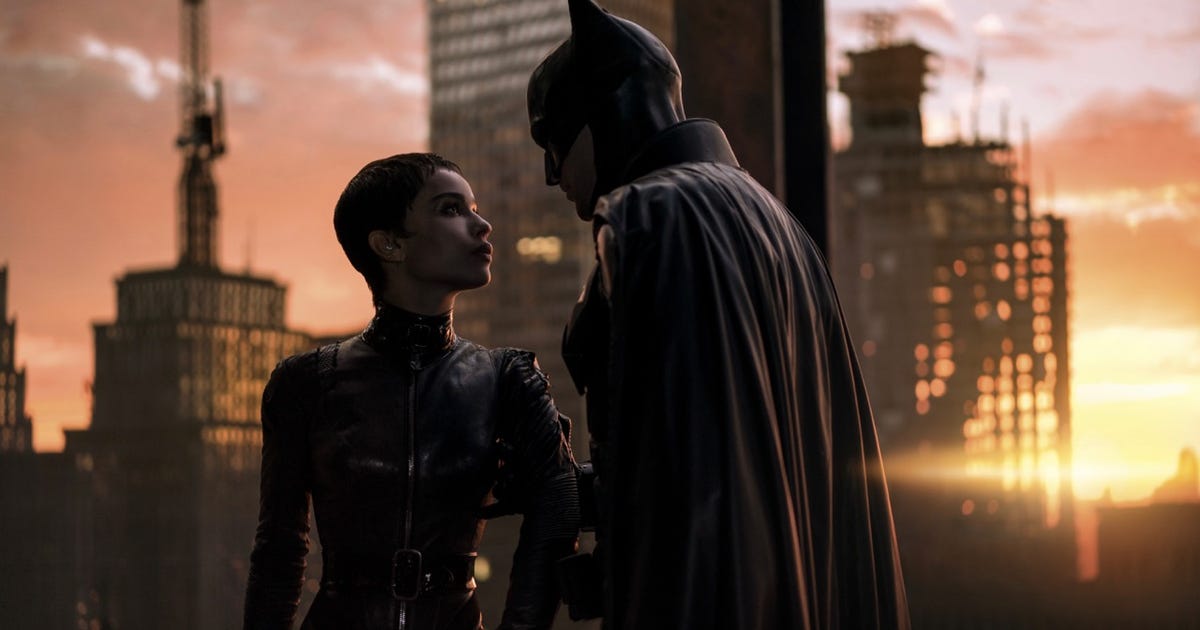 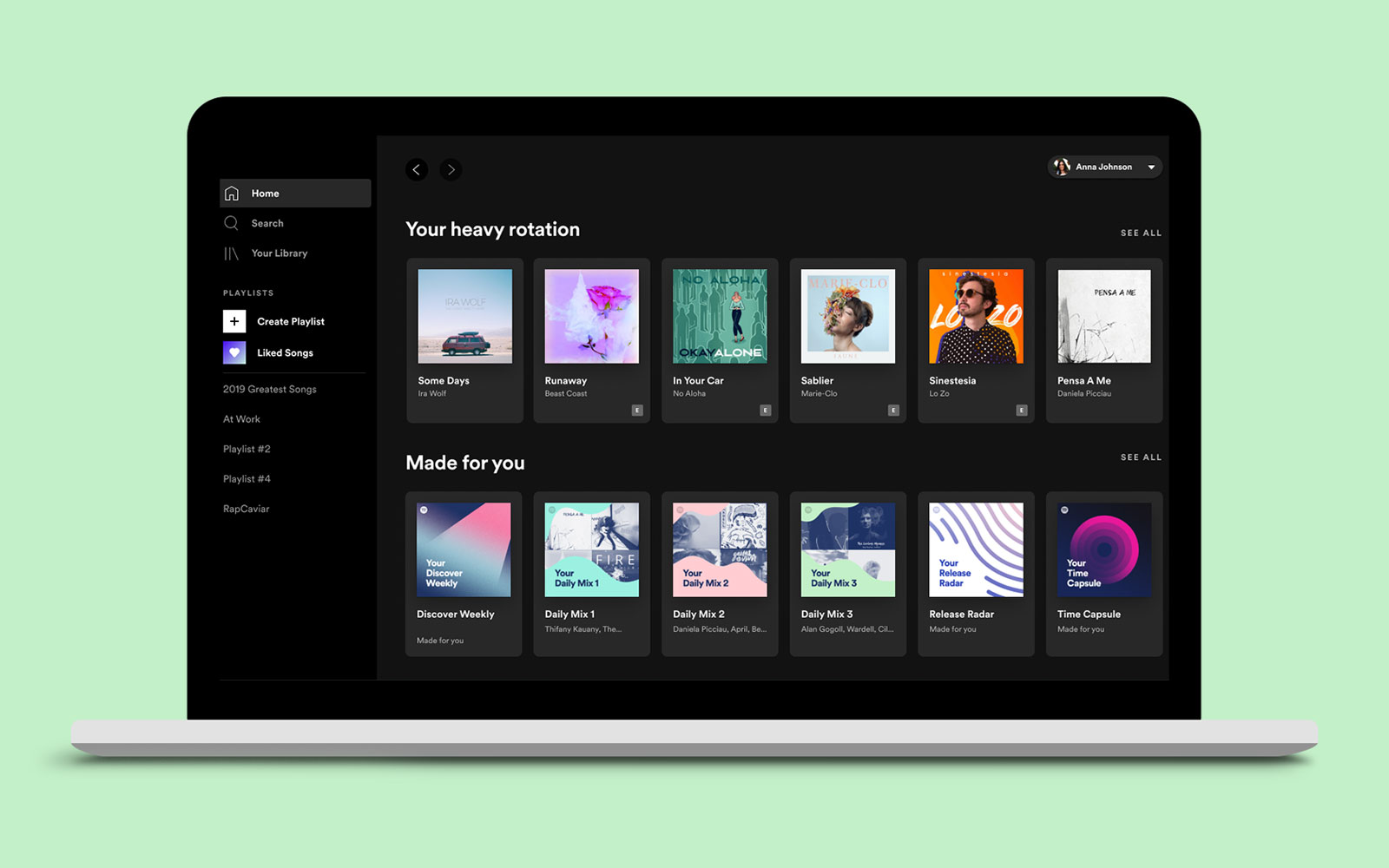 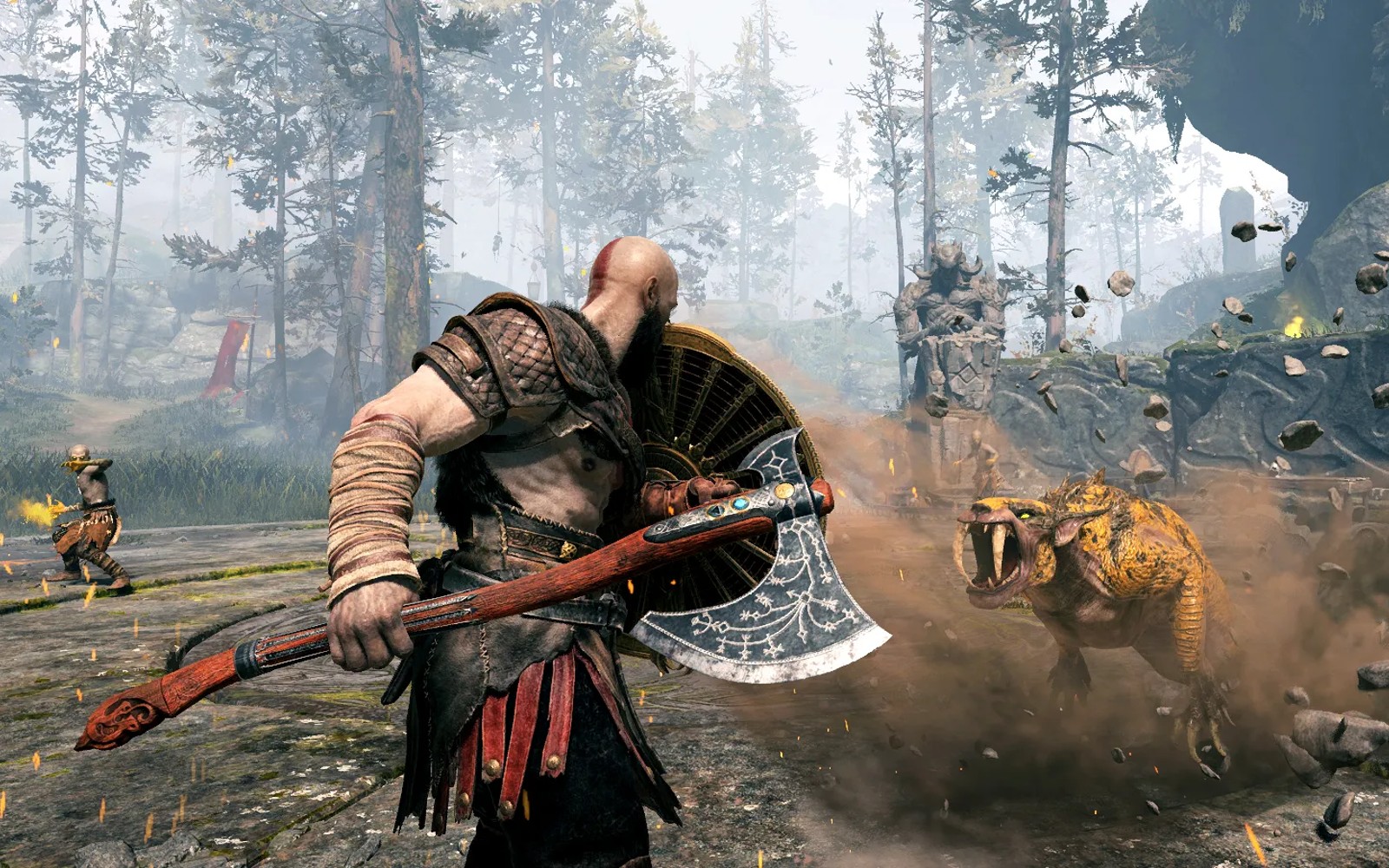