American soldiers won’t be training with HoloLens headsets for a while. Reuters and Windows Central report the US Army has delayed the deployment of the HoloLens-based Integrated Visual Augmentation System (IVAS) by a year, to September 2022. Janes understood the delay was prompted by the need to bump operational testing from July this year to May 2022 to “further mature” the mixed reality technology.

The Defense Department’s Inspector General launched an audit earlier in October to determine whether or not Microsoft’s system would meet requirements. It’s not clear if the audit is linked to the delay.

This didn’t mean the military-oriented HoloLens was in trouble. The Army maintained it was “fully committed” to the nearly $22 billion IVAS contract, and had conducted tests as recently as September. The branch planned to “regularly” conduct tests through its fiscal 2022, which ends September of next year.

IVAS is meant to serve as both a combat assistant and training tool. Infantry will see squad positions and other vital data in the field, complete with night vision — they’ll ideally have the kind of situational awareness previously reserved for video games. In training, the headsets can supply data to help instructors improve specific techniques.

The delay won’t do much to allay criticism of the HoloLens deal from inside Microsoft. Employees have long objected to Microsoft directly supporting the military and ‘gamifying’ war, especially as workers didn’t have input on the decision. Microsoft isn’t likely to change its tune, though. The company sees IVAS a way to aid and protect the troops rather than an offensive weapon — and losing the contract would clearly hurt both Microsoft’s bottom line and momentum for HoloLens at large. 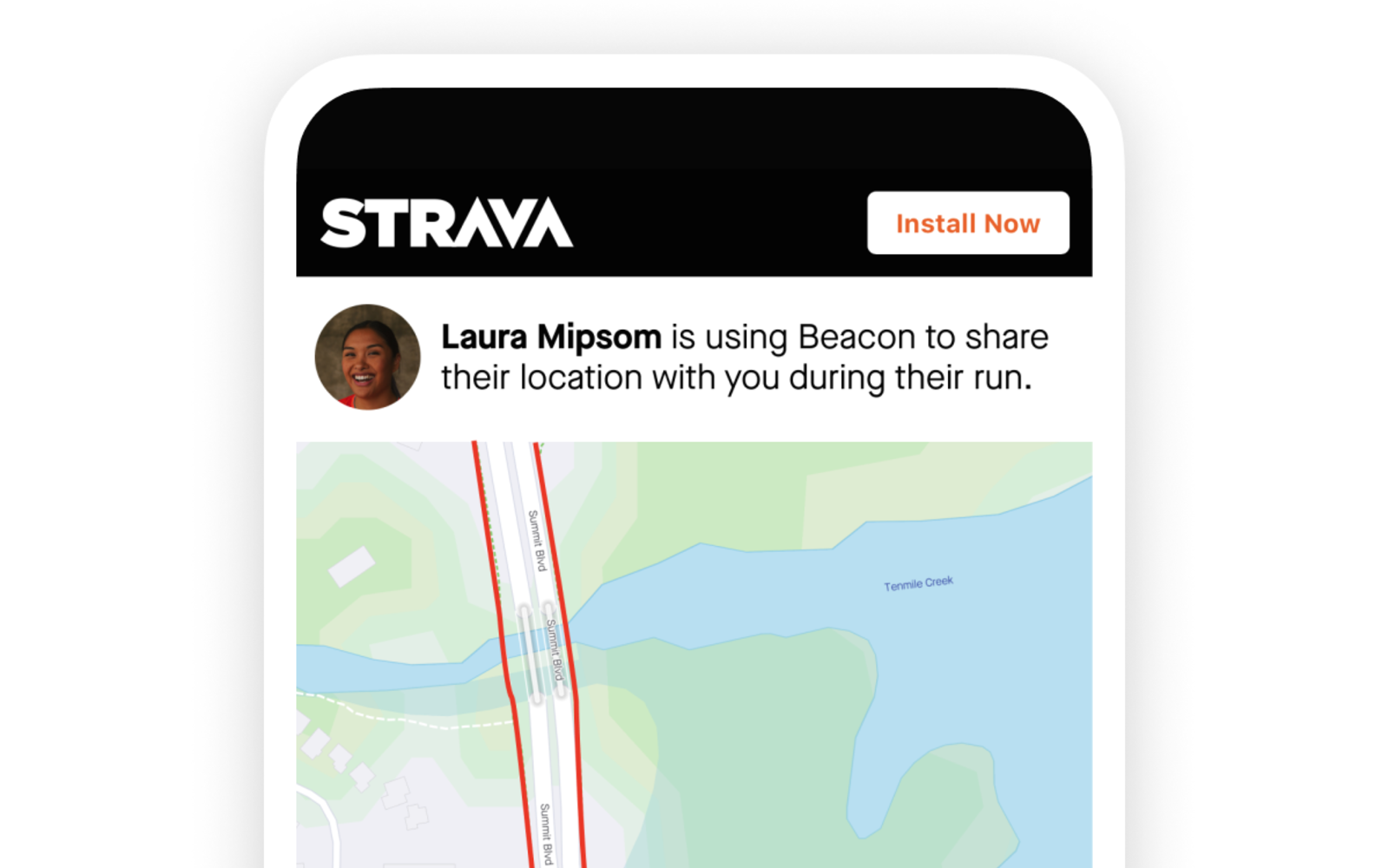 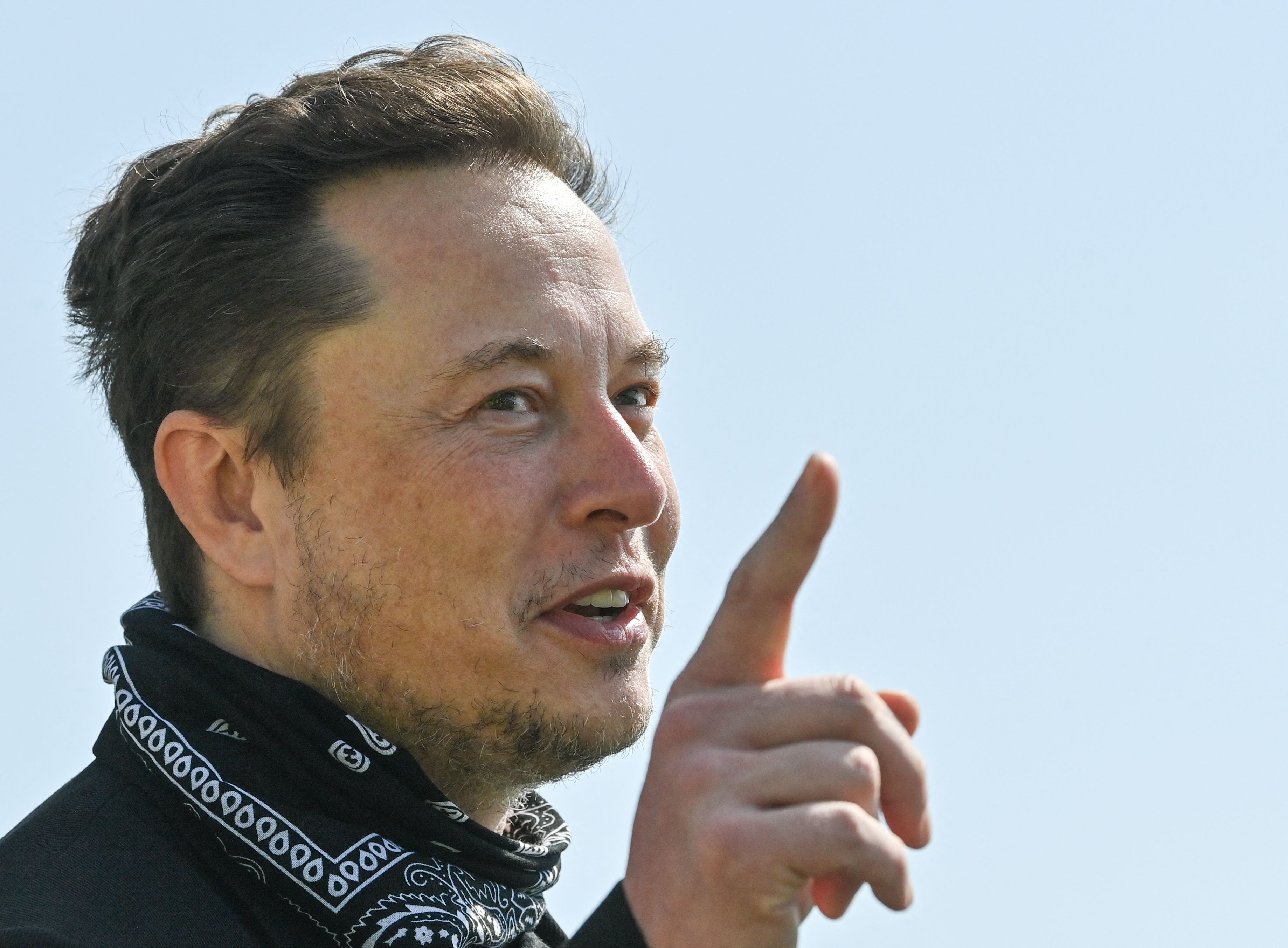