The Nintendo Switch and Steam Deck aren’t the only game consoles that work on the go these days. With the xScreen, a new clip-on monitor for the Xbox Series S, Microsoft’s smaller system is now able to travel with you.

The $250 xScreen, from Upspec Gaming, is a small monitor that connects to an Xbox Series S and makes the console experience extremely portable. The Series S is a fantastic current-gen console, and even though it isn’t as powerful as the Xbox Series X or the PlayStation 5, the lower price and small size make it a really good value as a way to get into the current generation of console gaming. The xScreen capitalizes on that small size to make your console more travel-friendly.

The xScreen is an 11.6-inch screen with 1,920×1,080-pixel resolution at 60Hz. The screen does not support HDR, which would be too great a power draw for a small, portable device. But it’s that tiny footprint that allows the xScreen to sit flush against the Series S when folded down, like a clamshell laptop, to remain as compact as possible. It attaches right to the back of the Series S, and pulls its power from the console so the only cable you’ll need is the Xbox’s power cord.

Upspec also offers a few additional accessories for customizing and transporting your gaming setup. First is the xScreen Case, which holds not only the monitor, but also the attached Xbox console and a controller, and has additional room for cables or other small accessories. The case costs $60.

You can also get the xScreen Stand Feet, which are little plastic pieces that allow the Series S to stand on its side with the screen pointed directly up above it. These sell for $25.

Finally, you can get additional, colored latches. These are used to fasten the monitor to the console by use of the Xbox’s vents, and they hold everything in place. Purchasing the xScreen by itself will include white latches so these are just a fun add-on if you want some color. The colored latches cost $10.

The xScreen attaches to the back of the device. It plugs into the power slot and uses up one USB port. Don’t worry, the Series S still has a USB port on the front and the expansion slot on the back is still accessible if you want to plug in one of Microsoft’s proprietary hard drives. One downside, however, is that the xScreen does prevent the ethernet port from being used. This means you’re stuck using Wi-Fi for any downloads or online gaming.

You’re most likely to position the Series S flat on a table when using it but the Stand Feet allow the console to sit on its front face. You can then rotate the screen all the way pointing up. The console feels sturdy enough when doing this, and there’s no disc drive to worry about being blocked. It’s not really clear why you would want to position your Xbox like this instead of laying it flat — maybe you have a really cluttered desk or something? But either way, more options are better.

On its own, the Series S weighs 4.25 pounds (1.93kg) and with the xScreen attached it’s a total weight of 5.7 pounds. If you get the carrying case and fill it with everything you’ll need for gaming, including a controller, it’s up to 8.5 pounds. That’s still a pound lighter than the Xbox Series X is by itself. The screen adds an additional 1.5 inches of depth.

In hands-on use, the xScreen looked great. Games like Tunic, Elden Ring and Apex Legends felt good the whole time during testing. The setup is easy, it’s just plug and play. Being able to throw it into a backpack and carry around a full-blown console and screen is awesome. It’s comfortably usable at a desk in the office, on a coffee table in the living room or even while in bed. Upspec Gaming’s website even shows some of the developers using this on a plane ride. Not the easiest situation to test out, but something I look forward to trying. I did manage to get it to work by plugging the entire setup into a car’s power port.

The xScreen also features built-in speakers. You can control the game volume as well as the screen’s brightness by using physical buttons on top. It also has a power button and a menu button to access the panel’s color features. The last button will overlay a crosshair in the middle of the screen, sometimes used to alleviate motion sickness, with several different crosshair options to choose from.

The possibilities for the xScreen are really exciting. This device is great if you’re someone who travels a lot for work or a student living in a cramped dorm room. With how easy it is to just close and slip into a bag, it enters the conversation where only my Nintendo Switch was previously an option. As a kid who grew up moving back and forth between my parents’ houses, lugging around game consoles and a TV each way was required. I still pack a Series X with me whenever I fly back to my hometown to visit my folks. Not anymore. For me, the xScreen is a game-changer.

Let’s talk about the one drawback I ran into: the screen size. You’re definitely trading screen real estate for portability. An 11.6-inch screen is tiny, like a cheap Chromebook, and you’re probably going to have to sit pretty close to it. I found that anything that involved quick timing required sitting 2 to 3 feet away from the screen. This also means that text shows up pretty small and might require leaning in even closer to make out all the details. Hopefully whatever game you’re playing has accessibility features that include increasing the text size.

Another thing to watch out for is the amount of heat coming out of the Series S’ top vent. When the console is on, and even for some time after shutting down, the Xbox vents a lot of heat from this top circular grate. Upspec points out that you shouldn’t close the monitor while the console is on to avoid overheating. However, even when you shut it down first and then close the panel, the Xbox still produces a lot of heat for a while while turned off. I recommend shutting down the machine a few minutes before closing the lid.

An Xbox Series S costs $300 but is often discounted to close to around $250. The xScreen by itself is $250. So that doubles the price of the console, and that’s not including the case or any of the other accessories.

When compared with a stand-alone TV or monitor, the xScreen is also on the expensive side. A decent 40-inch TV is around $250 — but a 40-inch TV would be way harder to transport.

Even if you don’t move around much, the xScreen is still a very cool and very premium accessory to have. Although the Series S lacks the performance and power of the Series X, this accessory makes traveling a lot easier. If you’re someone who likes bringing game consoles on the road, I recommend it.

Disney Wish: Everything You Need to Know About This New Cruise Ship 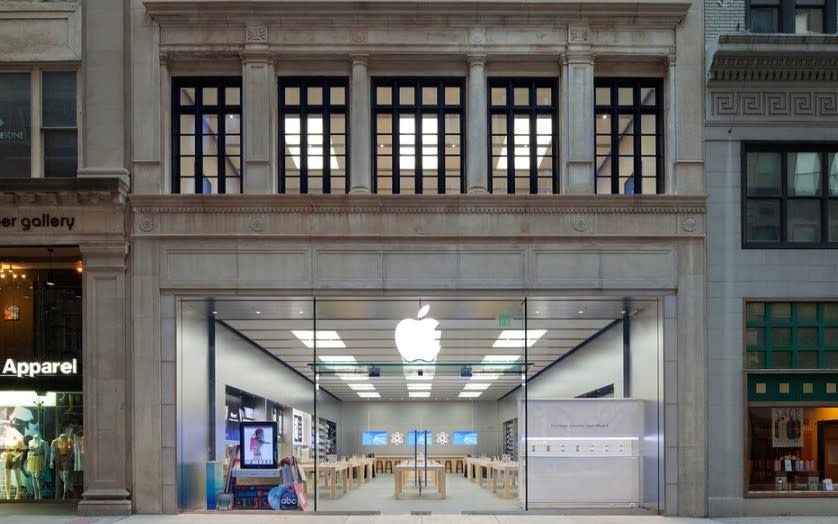 Apple reopens all 270 of its US stores, for now | Engadget 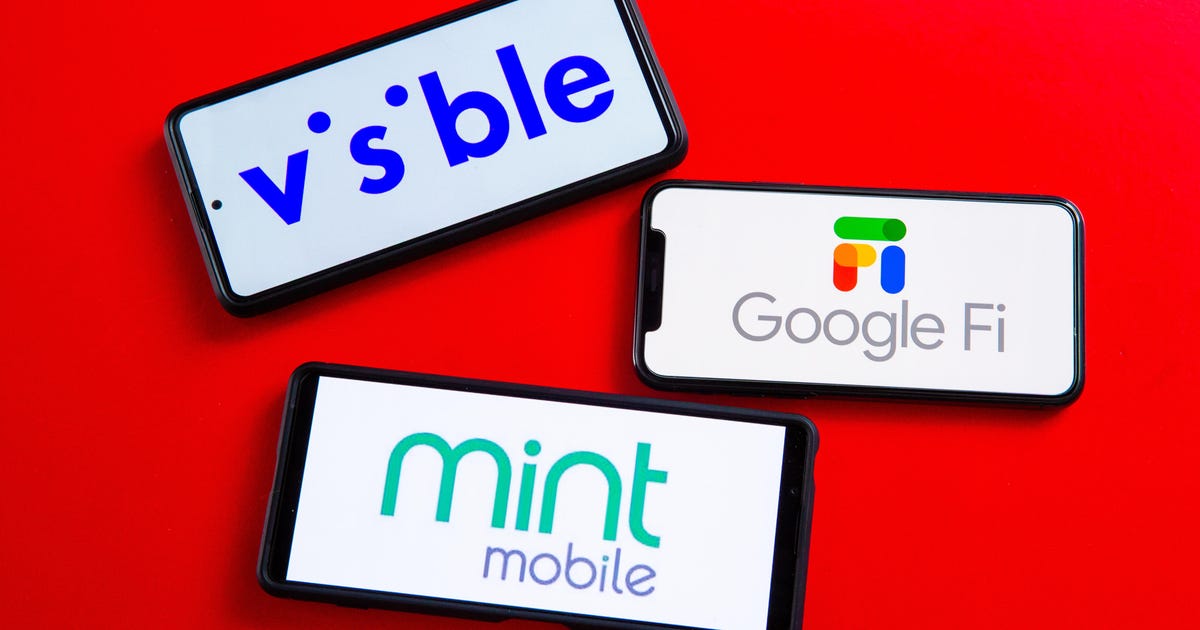 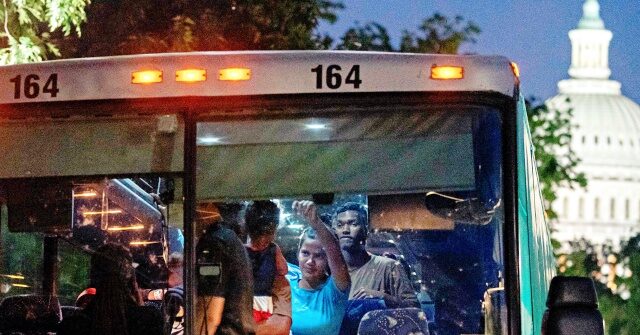