Not only is energy-intensive crypto mining raising ethical concerns for major Bitcoin holders, it’s now causing havoc for law enforcement, too. In a strange turn of events, UK police have shut down a Bitcoin mine for illegally stealing electricity after it was uncovered by officers who thought it was a cannabis farm.

West Midlands law enforcement said they were tipped off to its whereabouts after hearing reports about “lots of people visiting the unit.” A police drone had also picked up a considerable heat source from the site within the Great Bridge Industrial Estate in Sandwell. Naturally, officers were convinced they were looking at the “telltale” signs of a cannabis factory.

But, when they busted in to the site on May 18th, they found a huge bank of around 100 computers instead. Officers seized the equipment upon discovering that the Bitcoin miners had stolen thousands of pounds worth of electricity to power their operation. No one was home at the time of the raid, but police said they plan on contacting the site’s owner.

Crypto mining is a costly, time-consuming task that essentially involves solving complex computational math problems in return for fractions of a token. A recent study found that the energy used to create cryptocurrency like Bitcoin is greater than some countries including Sweden and the Netherlands.

Sandwell Police Sergeant Jennifer Griffin said: “It’s certainly not what we were expecting! It had all the hallmarks of a cannabis cultivation set-up and I believe it’s only the second such crypto mine we’ve encountered in the West Midlands.”

She added that while crypto mining itself isn’t illegal in the UK, stealing electricity obviously is. Chances are, the mine won’t be fully functional any time soon. The police said it has no intention of returning the computers, with plans to permanently seize them under the Proceeds of Crime Act. 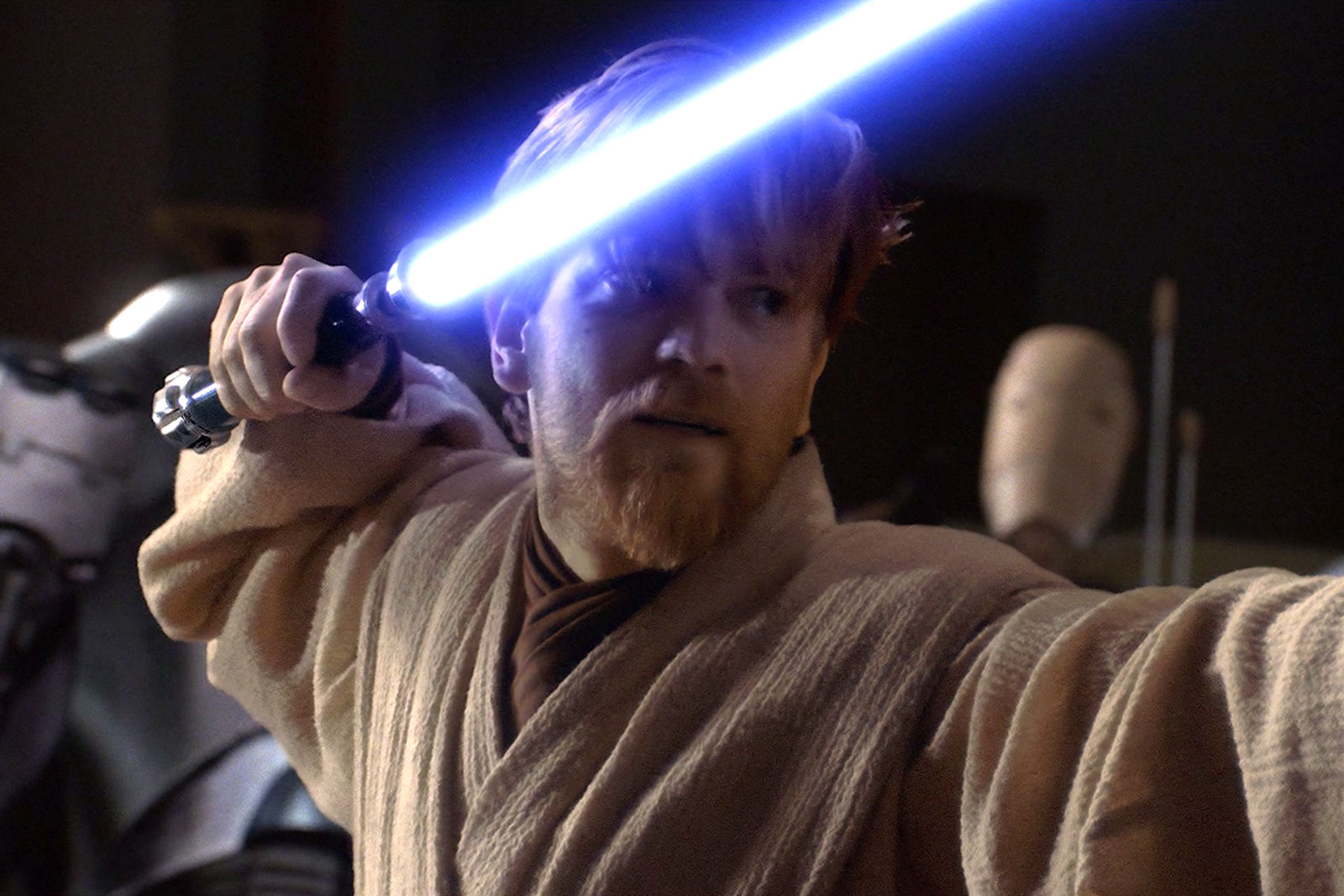 Logitech’s latest wireless esports mouse is its lightest yet 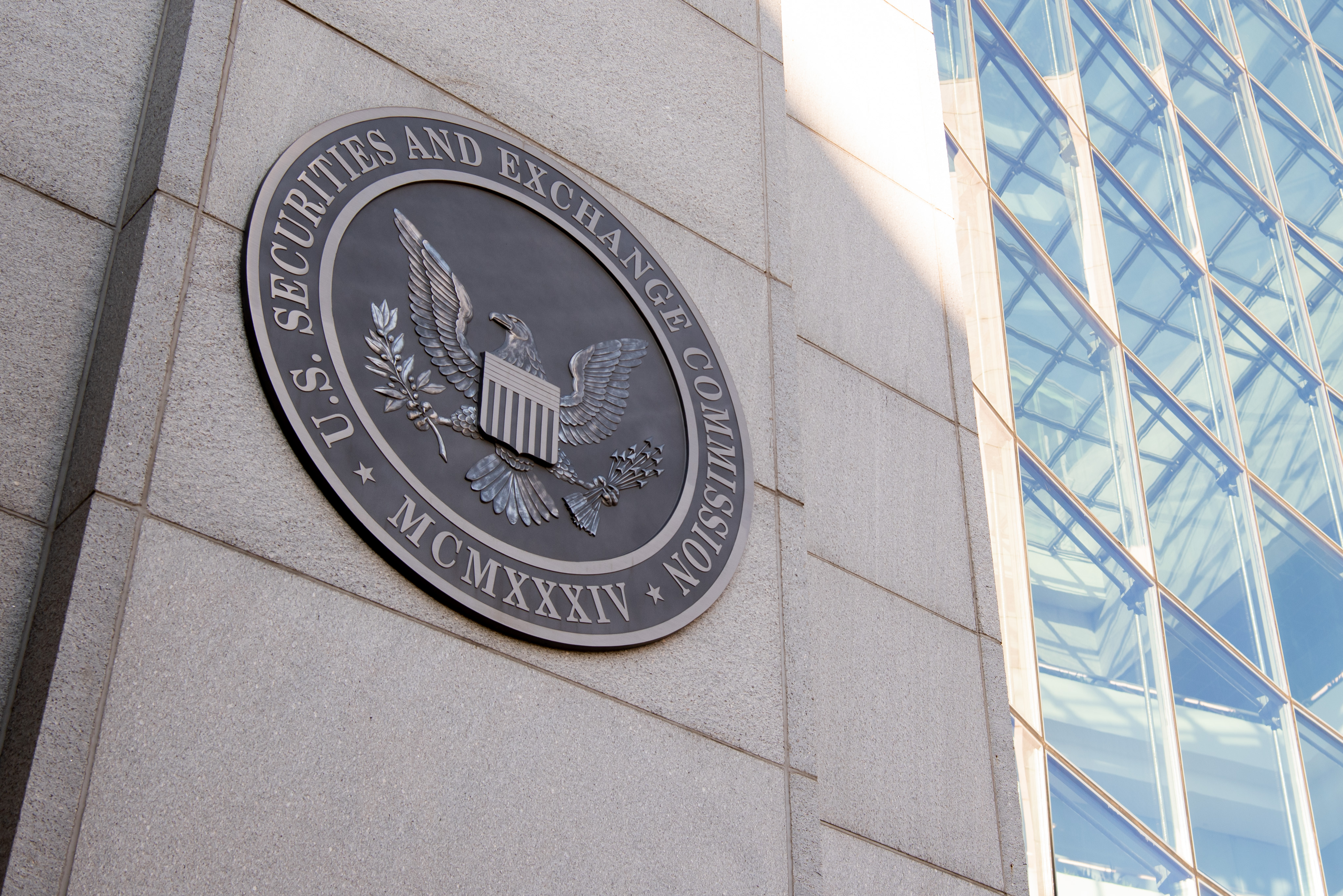 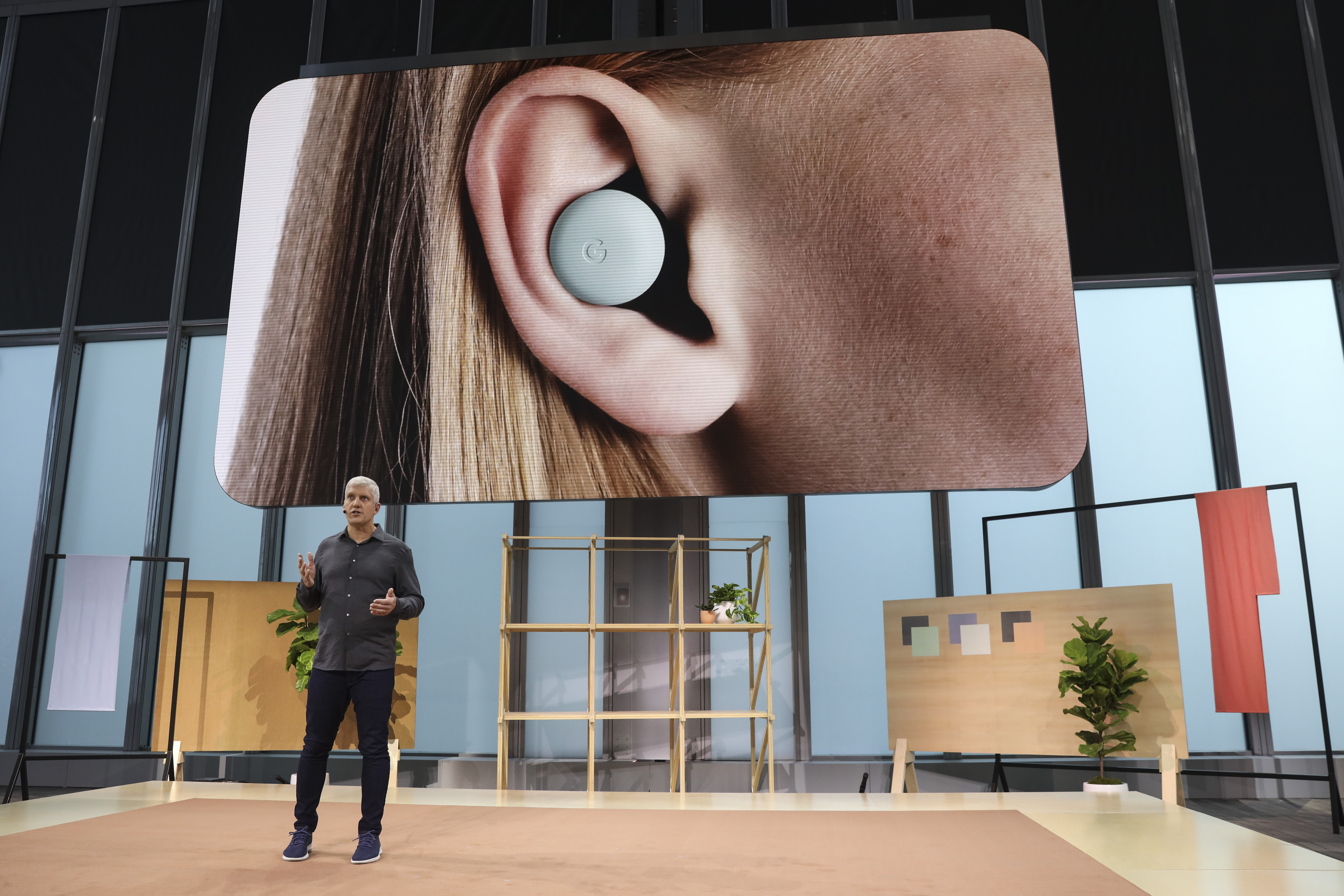