When Ubisoft announced in October that its subscription service will soon be accessible on Amazon Luna, it promised Stadia players that they’re also getting it before the year ends. The developer is now making good on its word just a couple of weeks before 2021 arrives. It has started giving Stadia gamers in the US access to the beta version of Ubisoft+ — formerly known as Uplay+ — and it expects to be done with the rollout by December 16th.

Ubisoft has adopted a multi-platform strategy for the service, allowing users to stream the games available on it as long as they have a subscription, regardless of the platform they’re on. The service even supports cross-platform progression, so members can play a game on one platform and continue playing from where they left off on another.

Kidney Dialysis Is a Booming Business. Is it Also a Rigged One?

The Social Institute Unveils Curriculum for 4th Graders on SEL 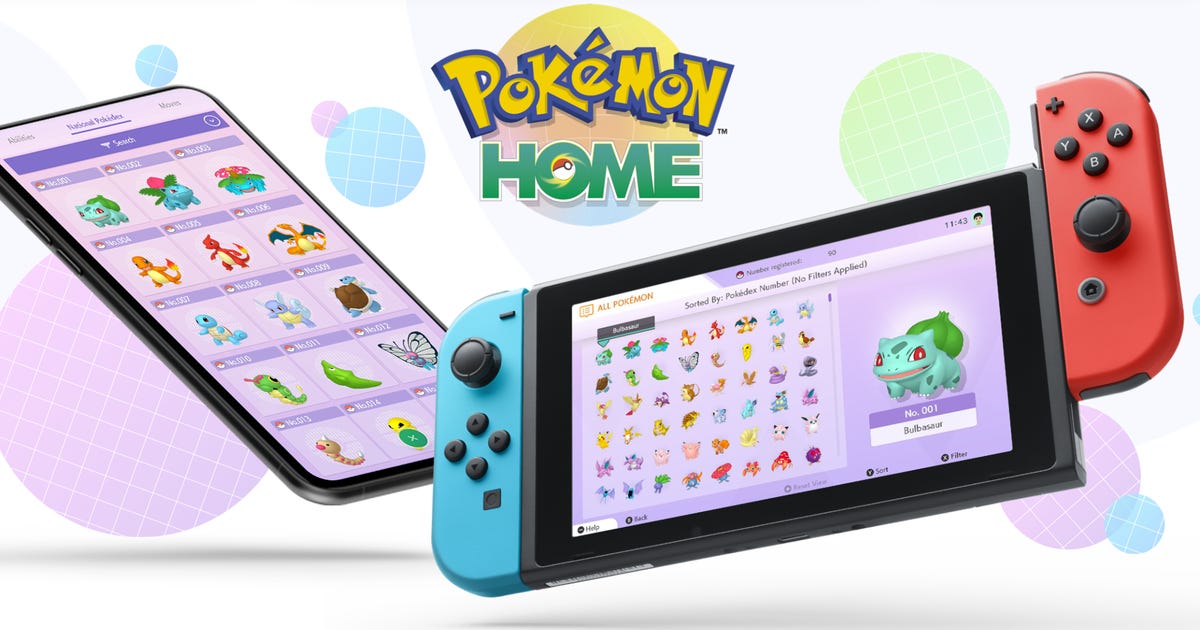 Pokemon Home: Price, Features and Everything You Need to Know 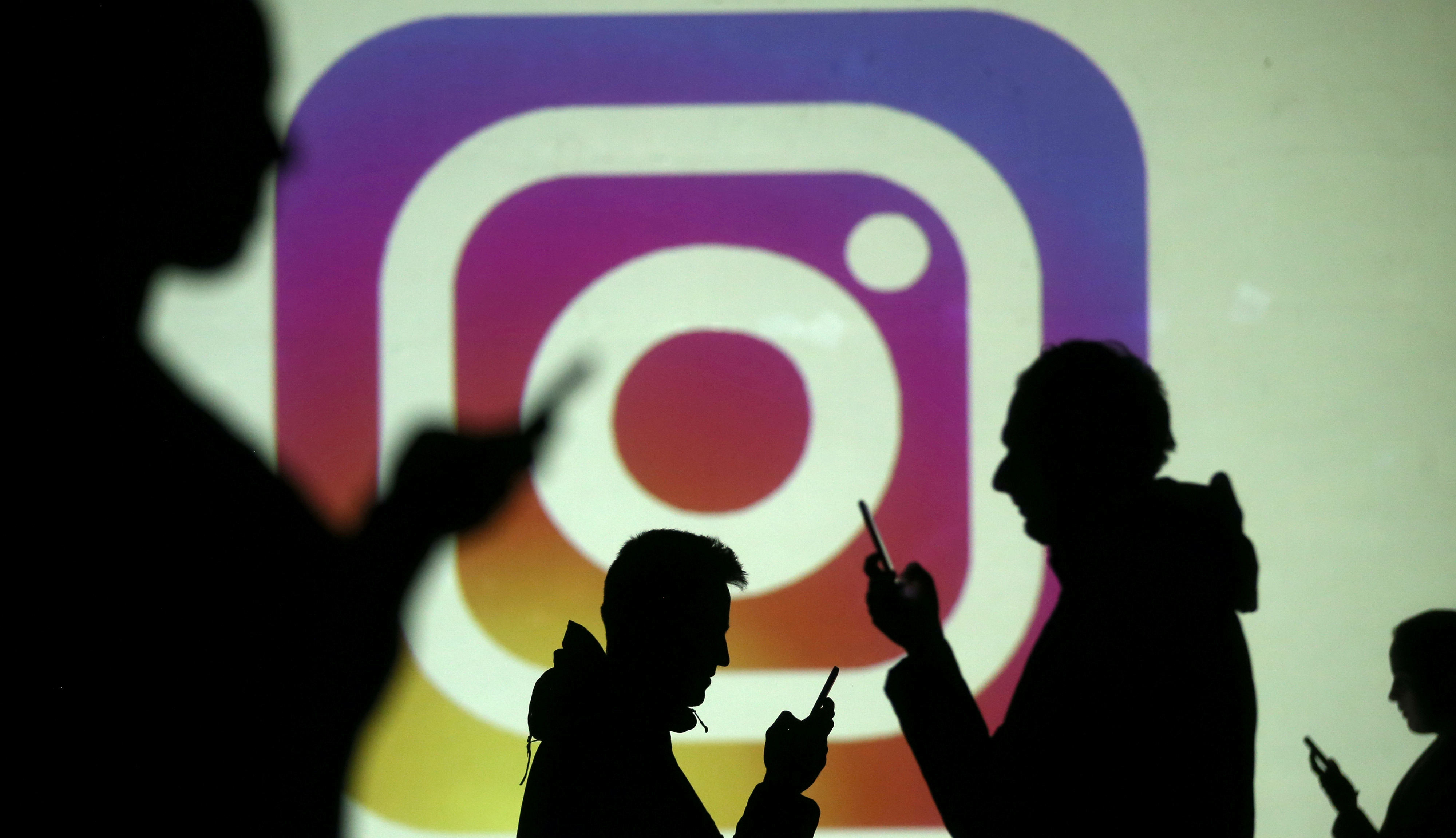 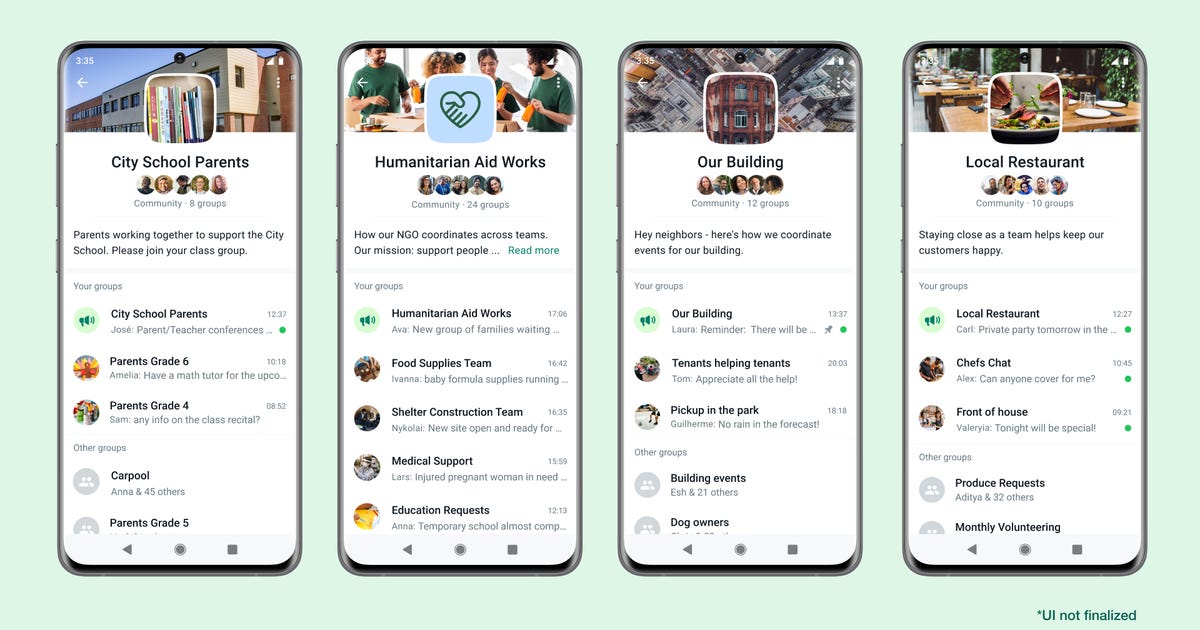