UPLAY+ is now Ubisoft+, and is coming to @amazonLuna and @googleStadia!

Get the details on the US beta here 👇

You won’t have to subscribe to the Luna+ channel or Stadia Pro to use Ubisoft+ on either game streaming platform. You can access it on both of them as well as PC on the same monthly plan. Luna is in early access, however, so you’ll need to wait for Amazon to invite you in.

Ubisoft is rolling out the name change a little over a year after Uplay+ debuted on PC. Stadia support was announced all the way back in June 2019 too, so it’s taken quite some time for Ubisoft to bring its service to Google’s platform.

There’s no word as yet on console support for Ubisoft+, however. “We’re not closing any opportunities in terms of where this will take us, but it’s just that this [Stadia and Luna support] is what we’ve been working on so far,” Ubisoft’s associate director of subscription Alexia Brumé told The Verge.

The Ubisoft+ updates follow news of the publisher overhauling its Uplay and Ubisoft Club services. It’s combining those into a hub called Ubisoft Connect, which will make its bow on Friday. It’s intended as a way for players to connect across Ubisoft games on various platforms. It also lays the foundation for richer cross-play and cross-platform progression features in the company’s titles. 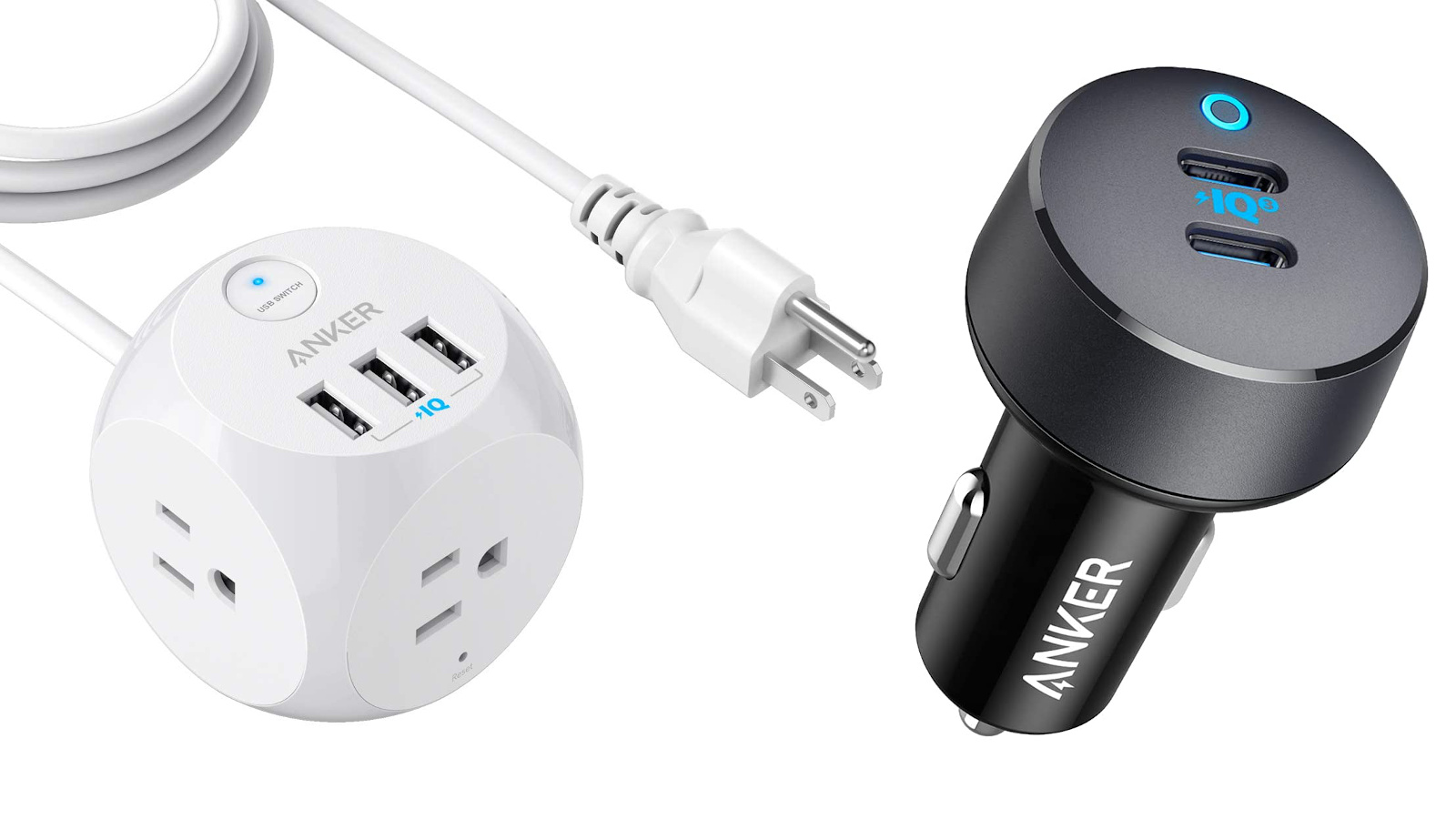